Callum Johnson on his time so far at Fleetwood | Interview

Defender Callum Johnson spoke to the press ahead of Fleetwood Town’s Sky Bet League One tie against Rotherham United at the New York Stadium on Saturday.

Johnson, who made 47 appearances last season after only missing a few from injury, made an impact in Town’s last outing, which was a 4-1 win over Leicester City in the Papa John’s Trophy, and is raring to potentially get his first league start with his new group.

On his integration with the squad…

“I have settled in really well here; the lads have been really welcoming and the staff have made me feel like I have been here a long time already and I’ve only been here a week. We have some really good players here and I’m really excited for the season where hopefully we can be successful - as an extra it’s nice to be back up North!”

“I played a lot of games last season and I really enjoy playing week in week out, or at least having the opportunity too, you have to perform to play every week. I like to think I have the experience which I can help and add to the group we currently have here, I can play in a number of positions, but it’s down to where the manager asks.”

On the Head Coach’s influence…

“The gaffer is a manager who has a lot of experience, it stands out so much when the manager has experience because they have been through it and are always listening and learning from them.

“Simon (Grayson) played full-back as well so I know that any advice he gives me is good advice so I’m always listening and learning.”

On the league tie ahead…

“It’s going to be a tough game, they have some good players and I know a few of their lads, they’re a team that can be on the front foot and plays direct, so we have to be able to defend properly then impose our own threats.

“It will no doubt be a very tough game, Rotherham are going to be up there at the end of the season but that’s also where we want to be so it’s going to be a good test. As a player, I want to get to the championship and to be at a club that shares the same ambitions shows that if we work hard enough, we can get there.” 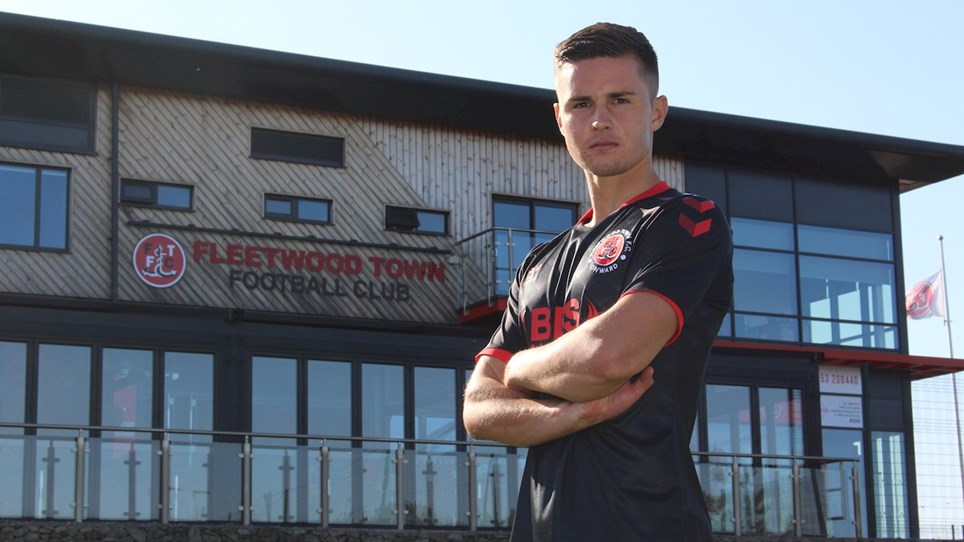 
Fleetwood Town can confirm Callum Johnson has joined the club on a season-long loan deal from fellow Sky Bet League One side Portsmouth.