We thought that this Thursday’s throwback should be based around the game that was supposed to happen this weekend against Accrington Stanley so let’s go back to 2014 when Town beat them 3-1 at Highbury.

Typical of performances that year, and lately, goals were flying in throughout the game with the weather turning more than once within the 90 minutes as well.

The New Year’s Day fixture saw strike pair Jon Parkin and David Ball rewarded with goals after fine performances, with Daniel Carr coming off the bench late on and celebrating a debut goal at the end, making Kayode Odejayi’s goal in the 78th minute just a consolation for the visitors.

Watch the highlights from the game below: 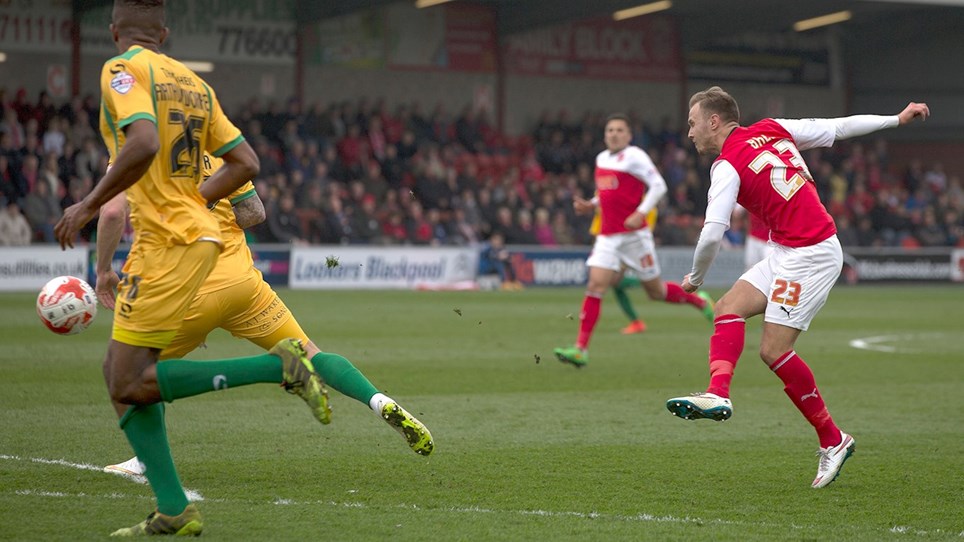 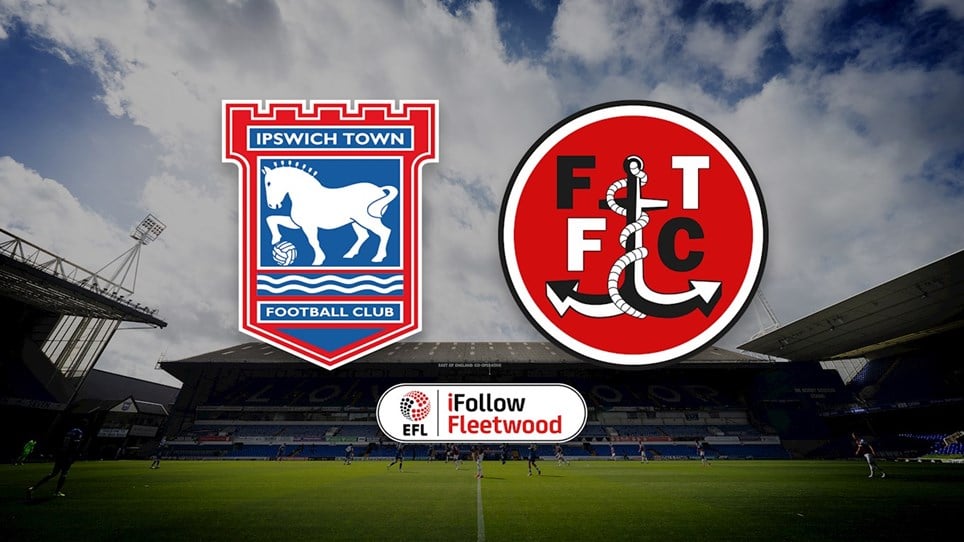