Fleetwood Town have had six players out on international duty over the last week, in the England, Northern Ireland, and Republic of Ireland youth team setups.

James Hill went on his play in his second call-up in a row for England Under-20s on Sunday 3 October as the side took on Italy in Chesterfield on Thursday 7 October before travelling to Prague to face the Czech Republic on Monday 11 October.

The defender, who is coming up on his 50th appearance for the Cods, started the clash against the Italians and played the full 90 minutes in the 1-1 draw at the Technique Stadium. 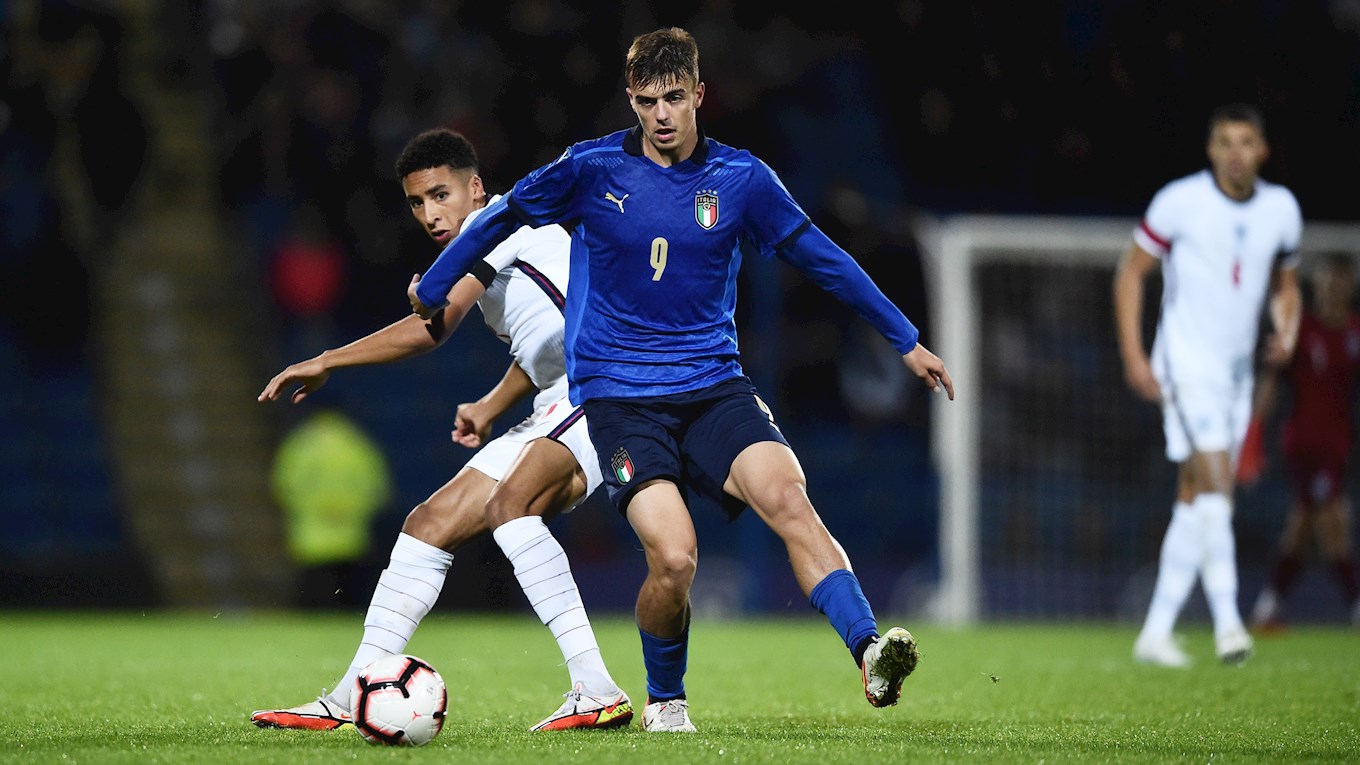 The 19-year-old then opened his account in England's next game against Czech Republic on Monday evening. He was named as a bench player for the start of the clash but was subbed on at half-time for Hibernian’s Nathan Wood.

The young Cod certainly made an impact when he came on as he stormed forwards and managed to nod in Kaine Kesler Hayden’s (Aston Villa) cross from deep past the opposition goalkeeper from five yards.

Cian Hayes also went out on international duty, joining up with Republic of Ireland Under-19s for the first time as they embarked on a training camp in Marbella. He set off to the camp after Town’s 3-1 win over Barrow in the Papa John’s Trophy on Tuesday 5 October and was on the bench for their friendly against Sweden on Friday 8 October.

They then played against the same nation on Monday 11 October, with Hayes making his full debut for the side. The forward stayed on the pitch until the 84th minute when he was replaced by Cristiano Fitzgerald. 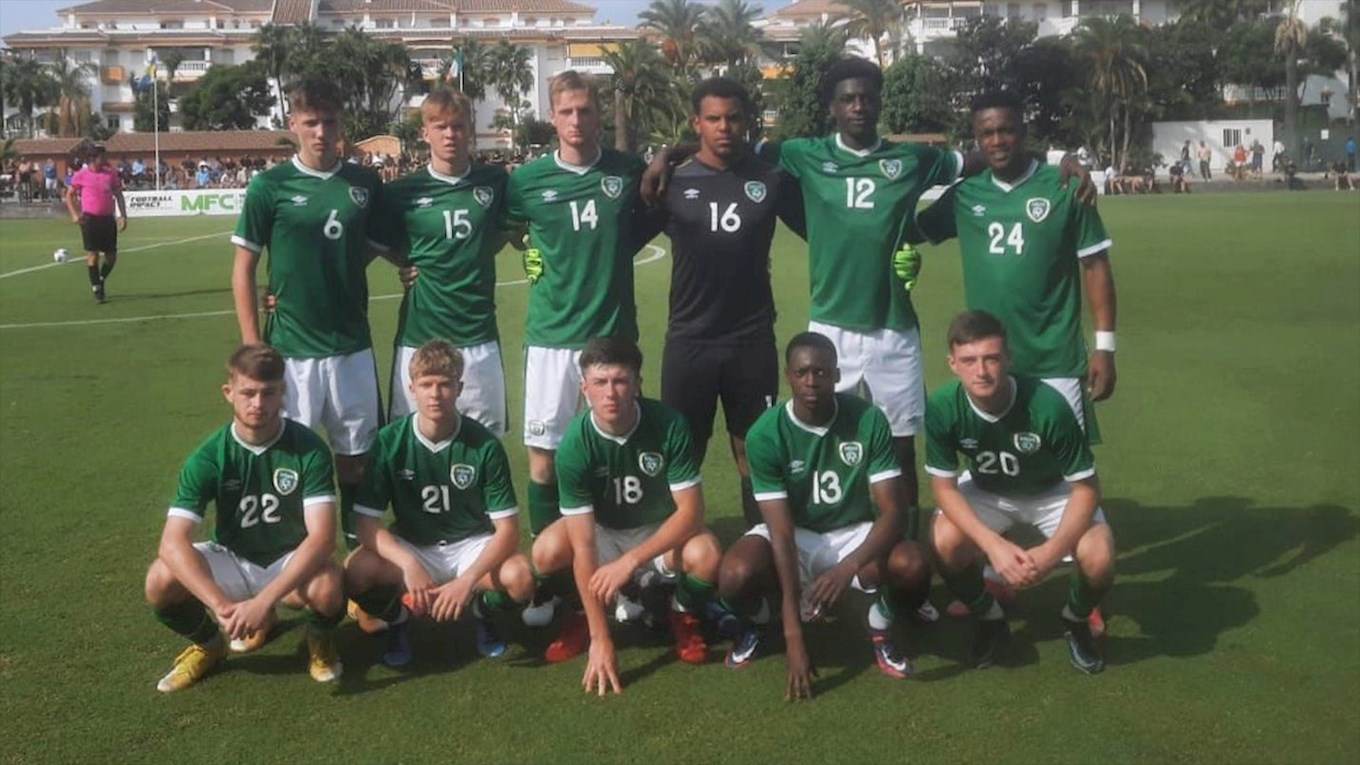 Four of our Development Squad players made their way back home to Northern Ireland for another international break, with another of standby for the camp, as they were set to face both Russia and Spain in Under-21s Euros qualifiers.

The Northern Ireland youth team called up Barry Baggley, Carl Johnston, Chris Conn-Clarke, and Paddy Lane, with Dylan Boyle as a standby player on the sidelines.

Lane and Conn-Clarke both started both of their qualifiers against Russia and Spain, which ended in a loss in Moscow and a loss in Marbella despectively. Baggley and Johnston both came off the bench in the Russia tie, but stayed on the bench for the Spain clash.

Everyone from the club would like to congratulate all six of the players on being chosen for their respected nations – well done to all involved!