Fleetwood Town face Ipswich Town on Saturday 23 October at Portman Road in a Sky Bet League One fixture, and we have all you need to know ahead of the 3pm kick-off in our match preview.

Fleetwood Town will be looking to get back to winning ways, after narrowly losing out to Burton Albion on Tuesday, as they are set to travel to Portman Road to face the Tractor Boys in another Sky Bet League One clash.

In the game before that, Fleetwood Town played their first game since the international break and three second-half goals from Callum Johnson, Danny Andrew, and Ged Garner was enough for the home side to collect all three points against Crewe Alexandra. 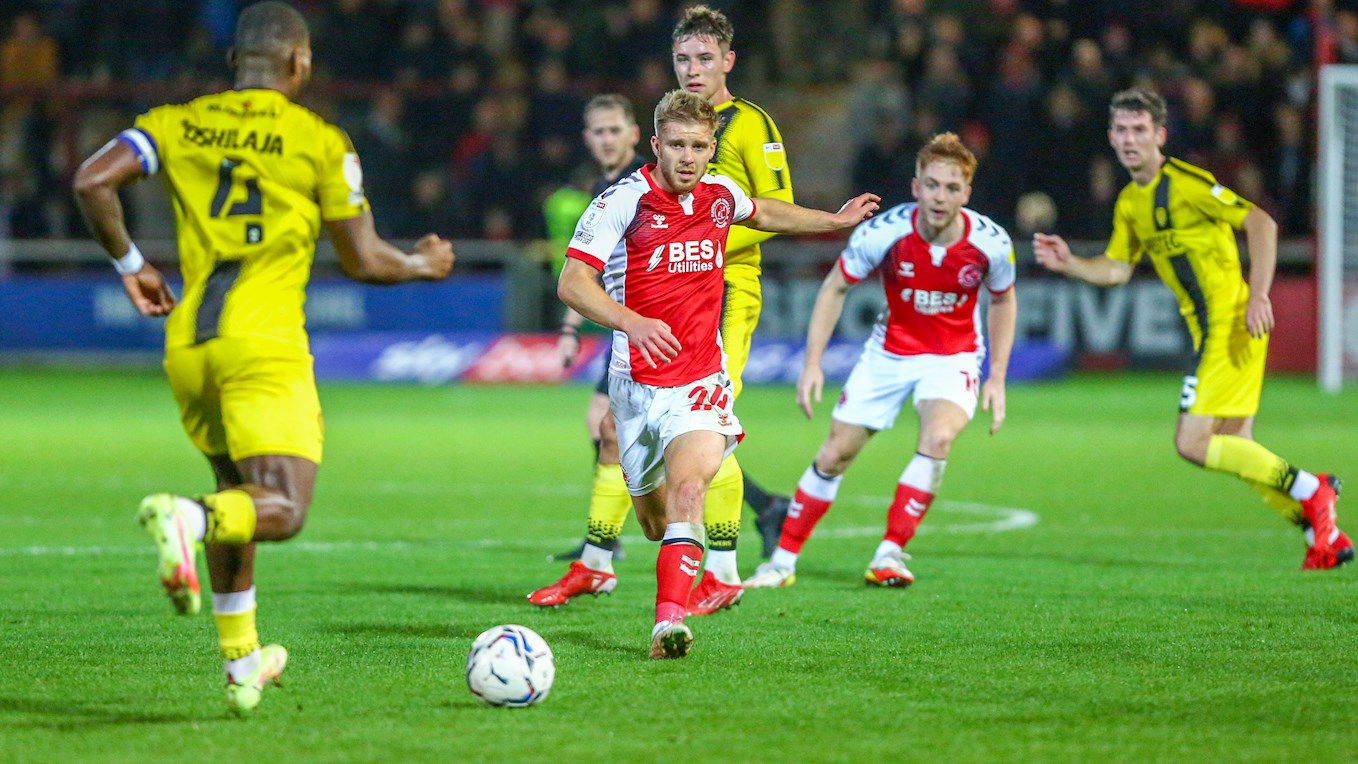 Paul Cook’s side head into the fixture at the weekend on the back of a dominant performance in their 4-0 away win over Portsmouth at Fratton Park.

Macauley Bonne carried on his goal-scoring form to break the deadlock on the day just before the half-time break, with second-half goals from Conor Chaplin, Sone Aluko, and former-Cod Wes Burns adding to the tally ahead of the final whistle to secure a comfortable win for the side.

Late drama shook the result up in the game before as Cambridge United came back from 2-0 down to draw against Ipswich at Abbey Stadium, levelling it up two minutes before the end.

Aluko netted a first-half brace in the away clash, with the game looking like it would be Ipswich’s to take but a goal from James Brophy in the 40th minute halved the deficit and a Joe Ironside strike in the final moments of the game meant the points would have to be shared on the day. 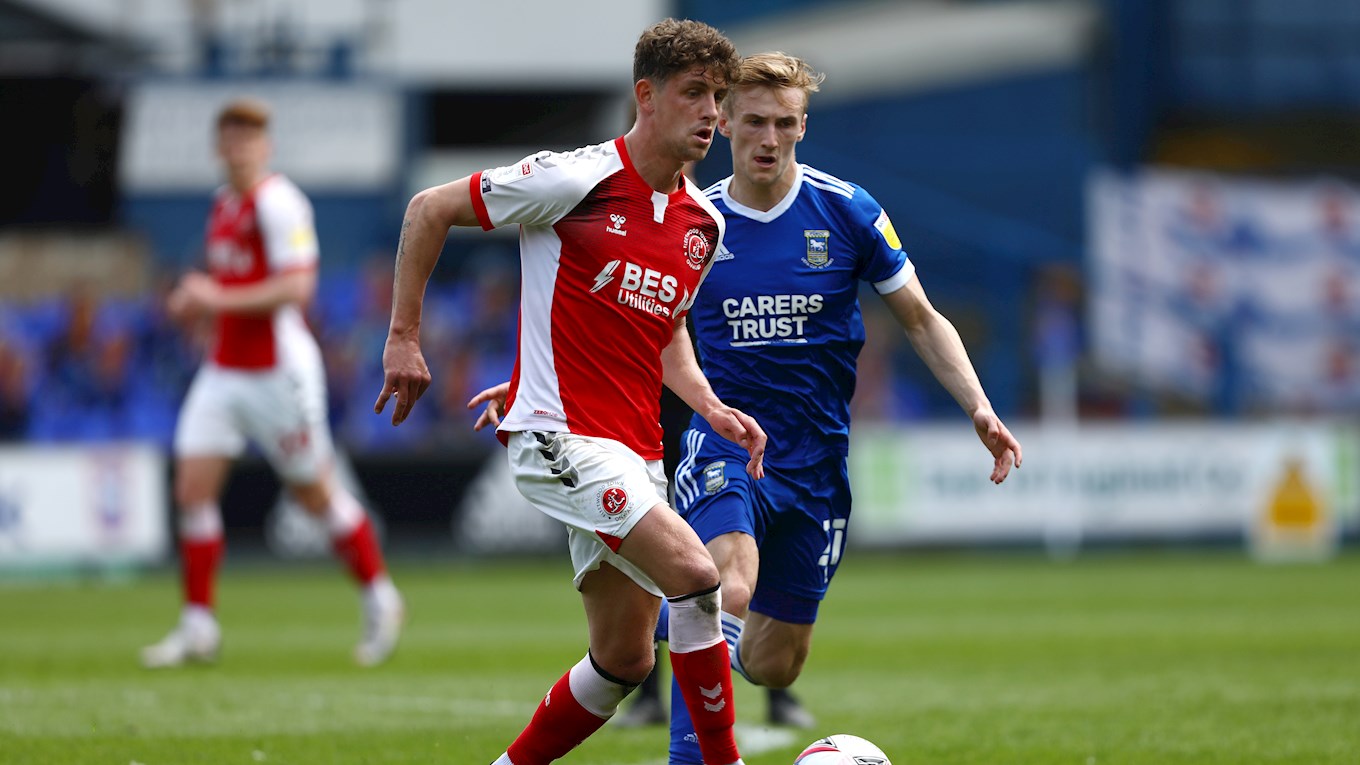 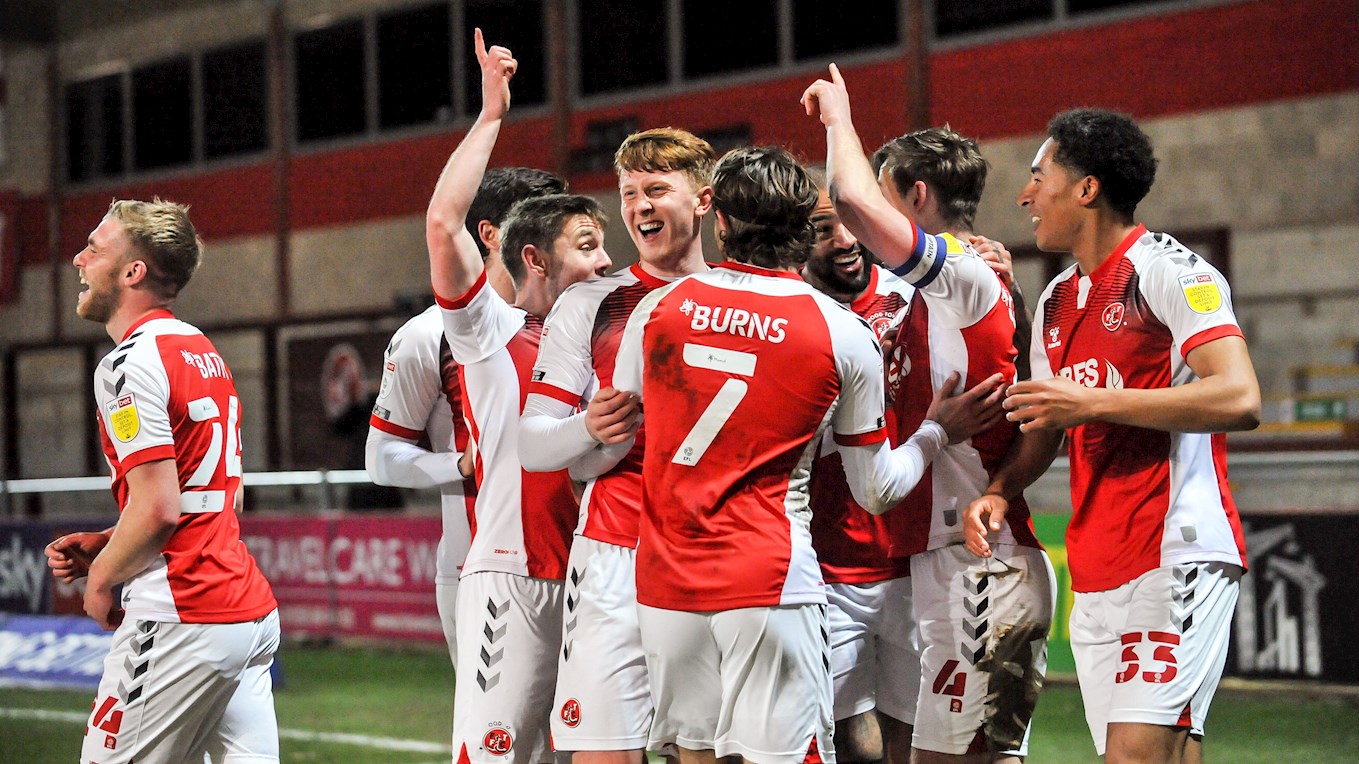 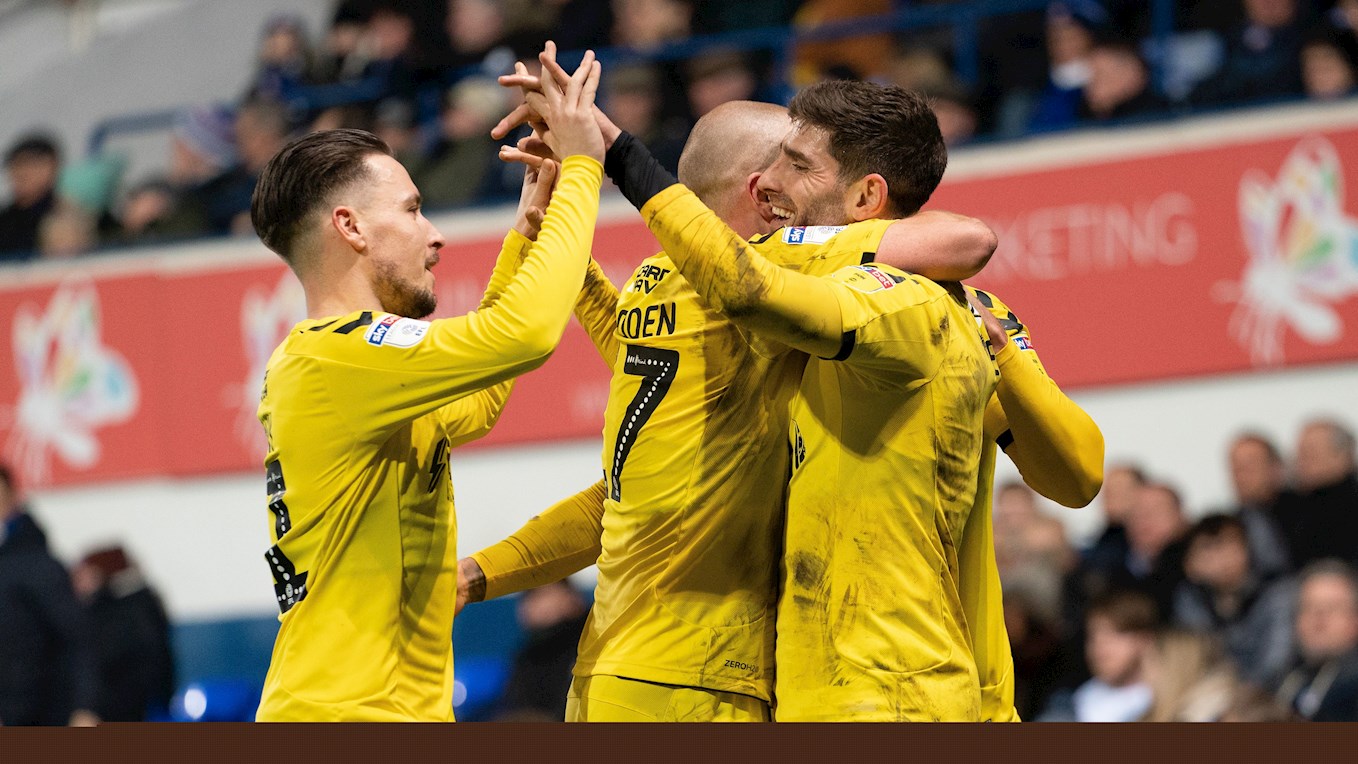 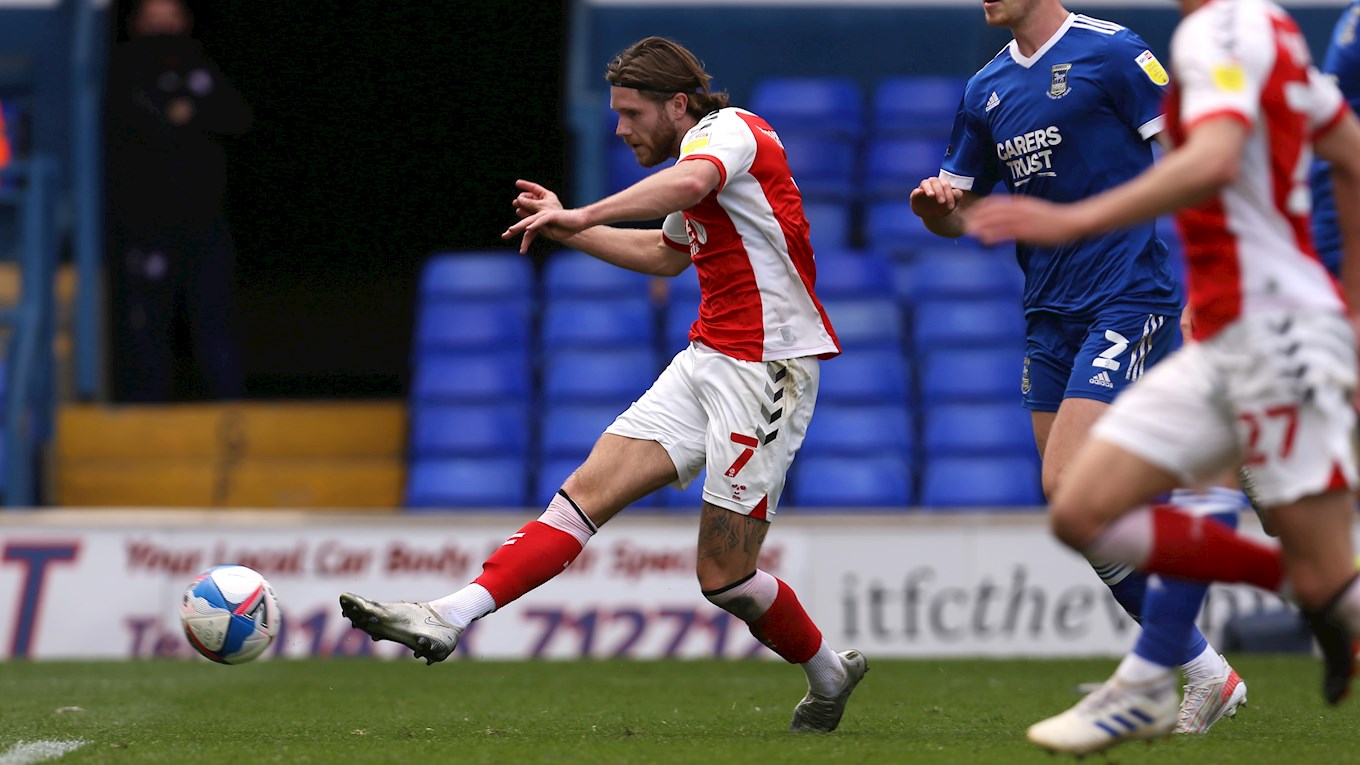 Head Coach Simon Grayson spoke to the press ahead of Fleetwood Town’s Sky Bet League One clash against Ipswich on Saturday. Here is what he had to say in his interview:

“We will be respectful of the opposition, and I’m sure Paul Cook and his team will be respectful to us. They are a strong team, you only have to look at the squad they’ve got, even with the quality of some of the players who aren’t even in their 25 – it’s ridiculous the number of players they’ve got.

“They’ve had some good results recently, most notably their win over Portsmouth, which was a great result, but we will go there in good spirits knowing that we can play as good as anybody.

“We went to Rotherham and beat them 4-2, we went to MK Dons and drew 3-3, and drew 2-2 against Sunderland. They are all in the top six right now, with some even in the top two so we know we are capable of giving anybody a game." 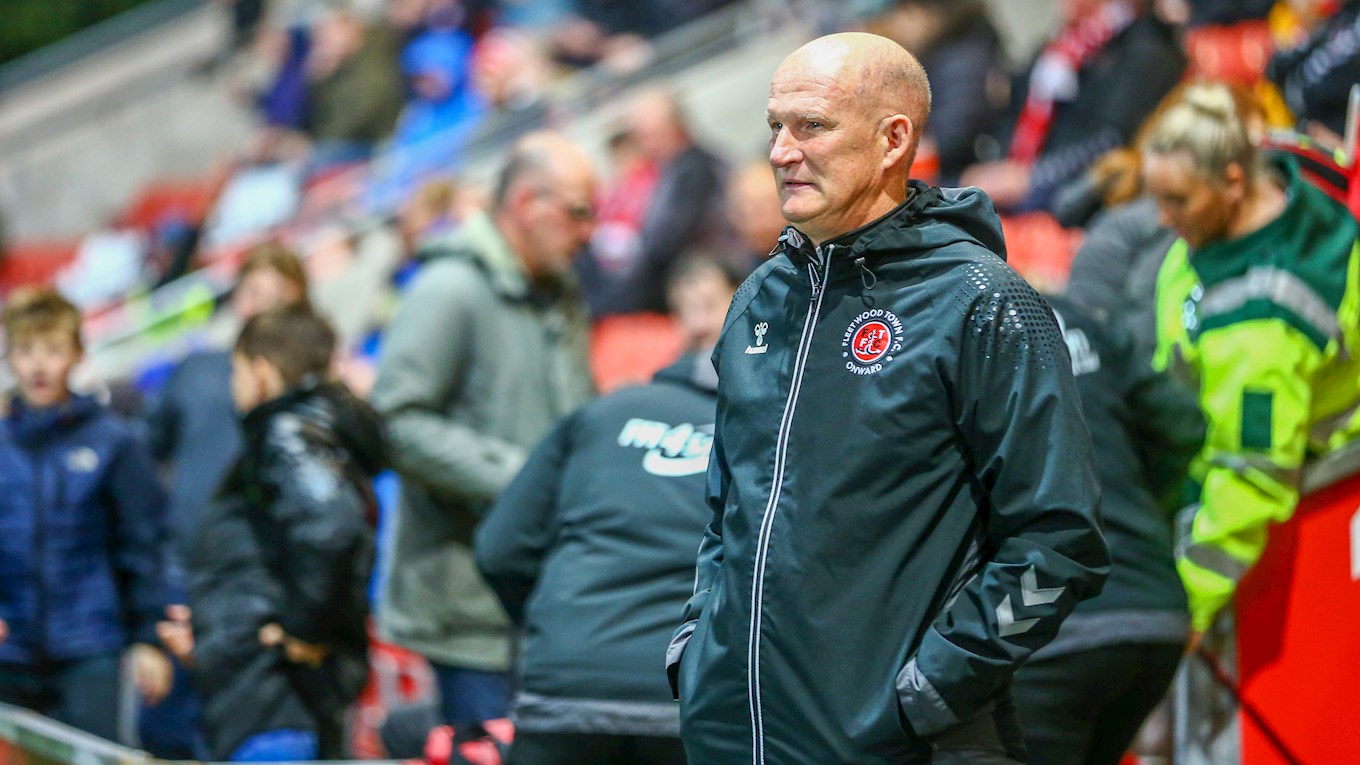