Fleetwood Town are delighted to announce the signing of Conor McLaughlin on a short-term deal.

The 30-year-old – who has now made 44 appearances for this national team, Northern Ireland – is well acquainted with the Fylde Coast as he spent five years with Fleetwood before moving in 2017.

McLaughlin was part of the team in the first-ever season in the EFL back in 2012 and then went on to become one of the most-capped players since then, amassing 200 appearances for the club in all competitions.

After being a regular starter for both Millwall and Sunderland, the Belfast-born defender joins the Cods on a deal until January and will wear the number four shirt this season.

McLaughlin’s arrival comes following EFL approval to add a player to our squad list after a long-term injury to Darnell Johnson. Everyone at the club wishes Darnell a speedy recovery. 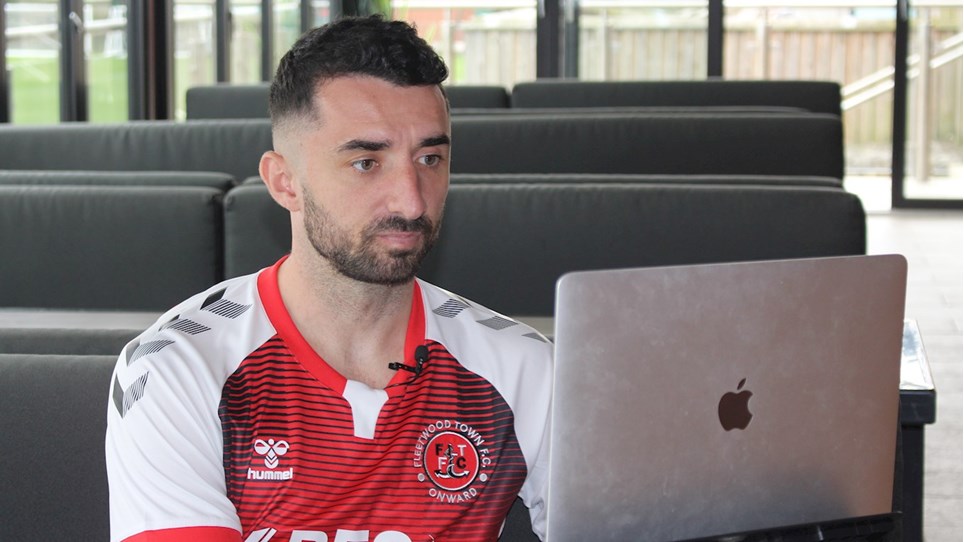 McLaughlin: When Fleetwood gave me a call, I didn’t have to think about it


New signing and familiar face Conor McLaughlin sat down with the club at Poolfoot Farm and spoke about his feelings regarding his return to the club. 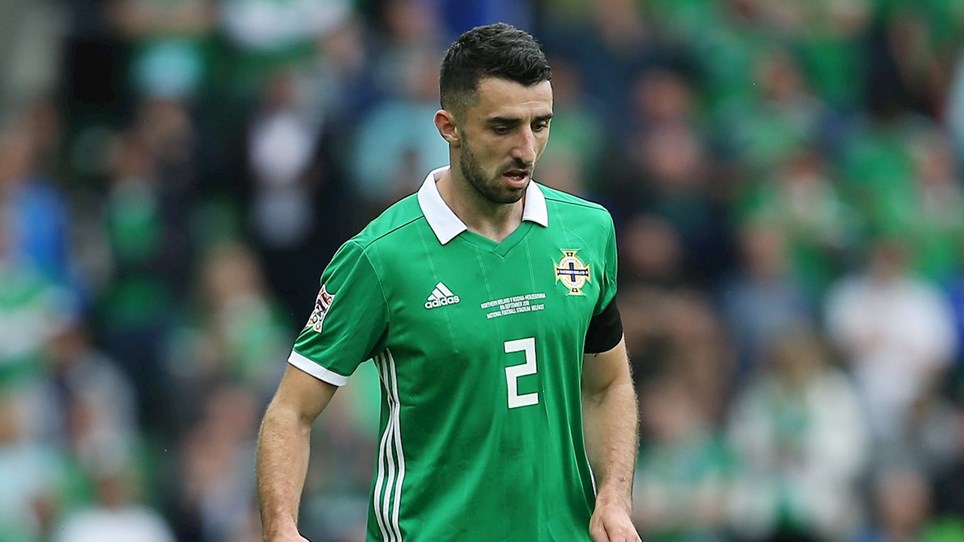