Fleetwood Town have had five players out on international duty over the last fortnight in both the Northern Ireland and Republic of Ireland youth setups.

The Northern Irish group consisting of Chris Conn-Clarke (17 in image above), Paddy Lane, Barry Baggley, and Carl Johnston all flew over to their home country for two Under-21s Euro Qualifiers against Lithuania and Malta as they looked to secure their place in the upcoming competition.

Dylan Boyle was on standby for the side awaiting a call-up but stayed on the Fylde Coast and was included in the matchday squad for the first-team’s Papa John’s Trophy clash against Accrington Stanley, being named on the bench.

In their first game against Lithuania, which was shown live on YouTube at the Showgrounds, Lane (21 in image below) started the game and managed to put the ball in the back of the net, but it was chalked off as the referee deemed there to be a foul in the build-up. 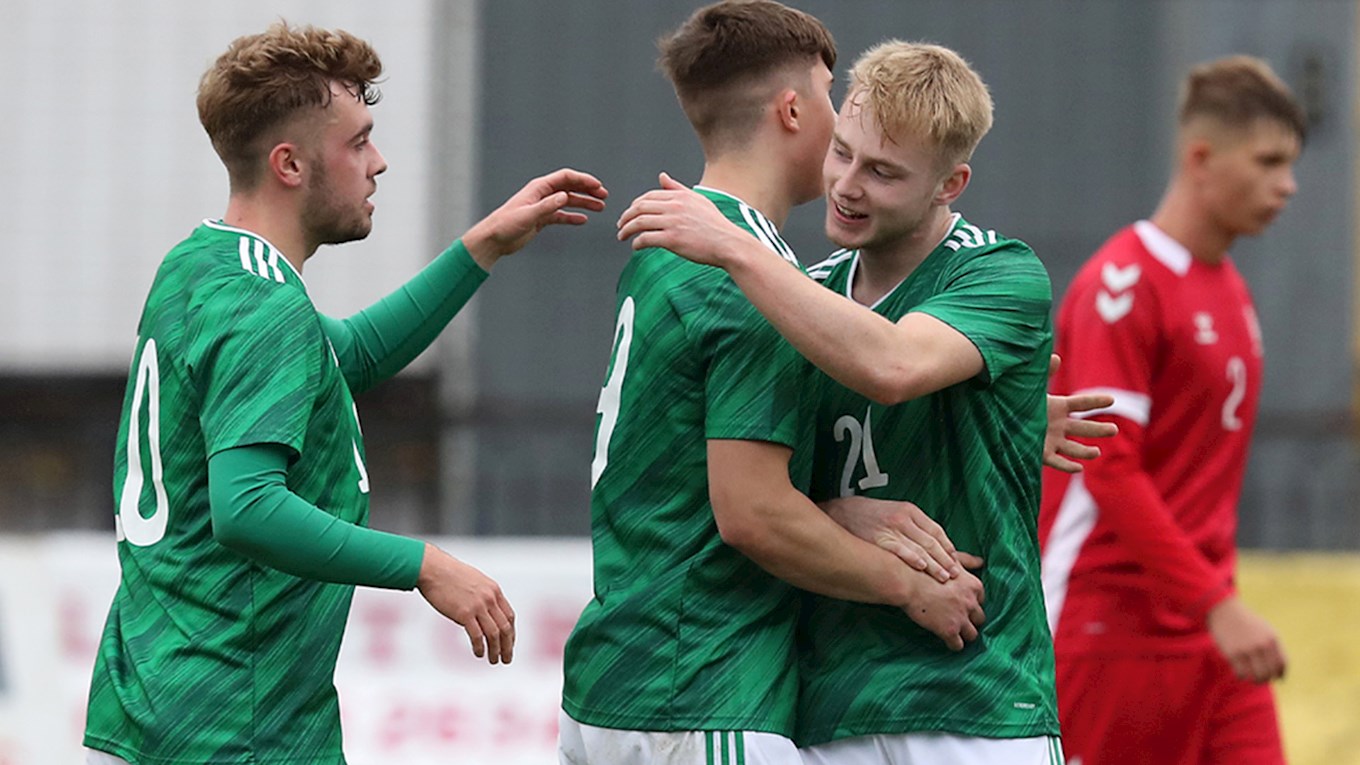 Conn-Clarke came off the bench during the game, with the former bagging a beautiful free-kick from 25-yards, scoring the final goal of the game rounding out a 4-0 win for the squad.

Next up was Malta and this game didn’t go to plan for the young Northern Irish side as they lost it 2-0, but a positive from the game is that Lane managed another start for the youth setup. Baggley was an unused sub in both games.

Cian Hayes (20 in image below) was also out on international duty as he joined up with the Republic of Ireland Under-19s for the second time and featured in their 2-0 win over Bulgaria on Tuesday afternoon. The youth side had two games before this, with Hayes on the bench for both of them. 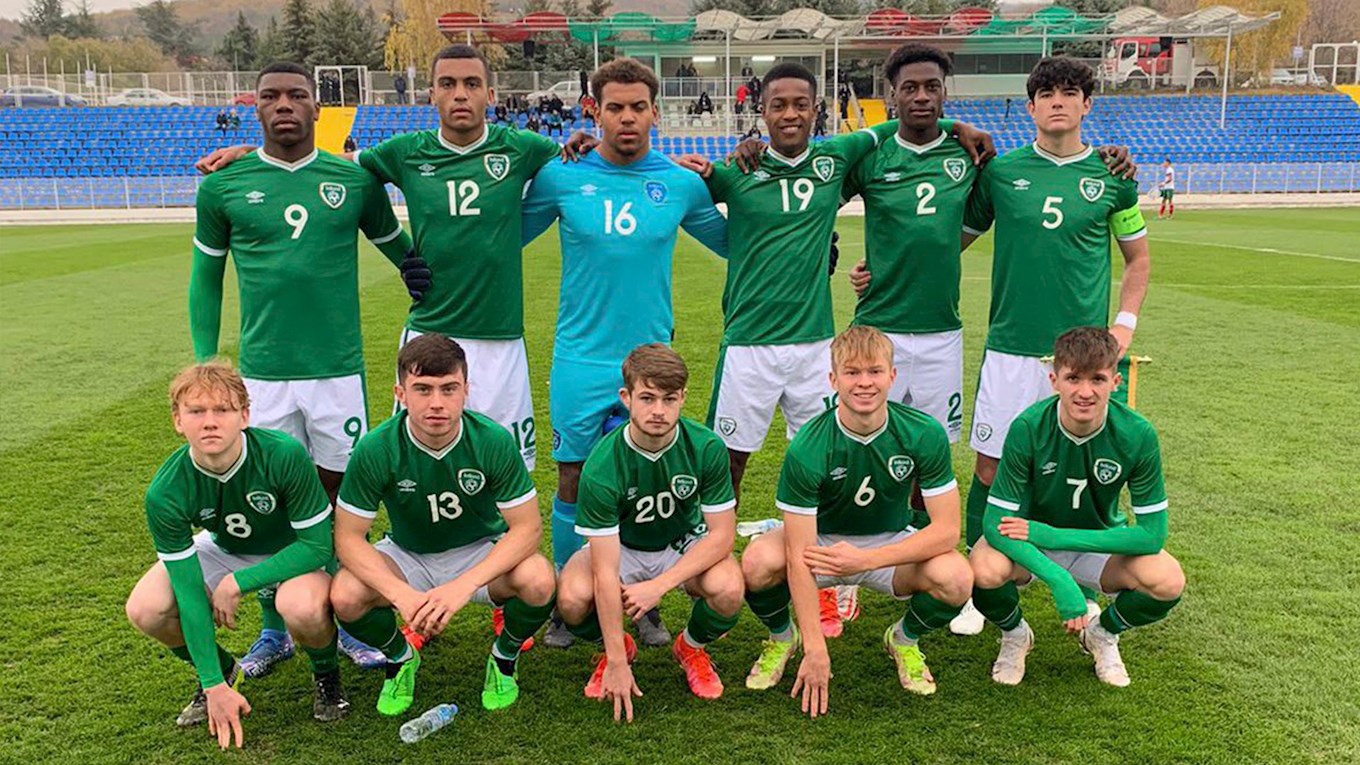 We should have had one more player with England Under-21s during the break in James Hill, but he was forced to withdraw from the camp due to an injury. Hill, who received the call up on Friday, became the first player in the club's history to get the call for the Under-21s, and it's something that everyone at the football club is massively proud of!

Everyone from the club would like to congratulate all five of the players on being chosen for their respected nations – well done to all involved!