Fleetwood Town face Burton Albion on Saturday 6 November at Highbury in the First Round of the Emirates FA Cup fixture, and we have all you need to know ahead of the 3pm kick-off in our match preview.

Simon Grayson’s side will be looking to avenge the narrow loss to Burton last month in their FA Cup clash and will want to get back to winning ways after’s Tuesday’s 3-2 defeat to Wigan.

Goals from Danny Andrew and Callum Morton in the evening fixture were cancelled out by second-half strikes from Callum Lang, Will Keane, and Curtis Tilt at Highbury.

In the game before, Town hosted Wycombe Wanderers in another League One fixture, which ended in a 3-3 draw after a brilliant second-half comeback. 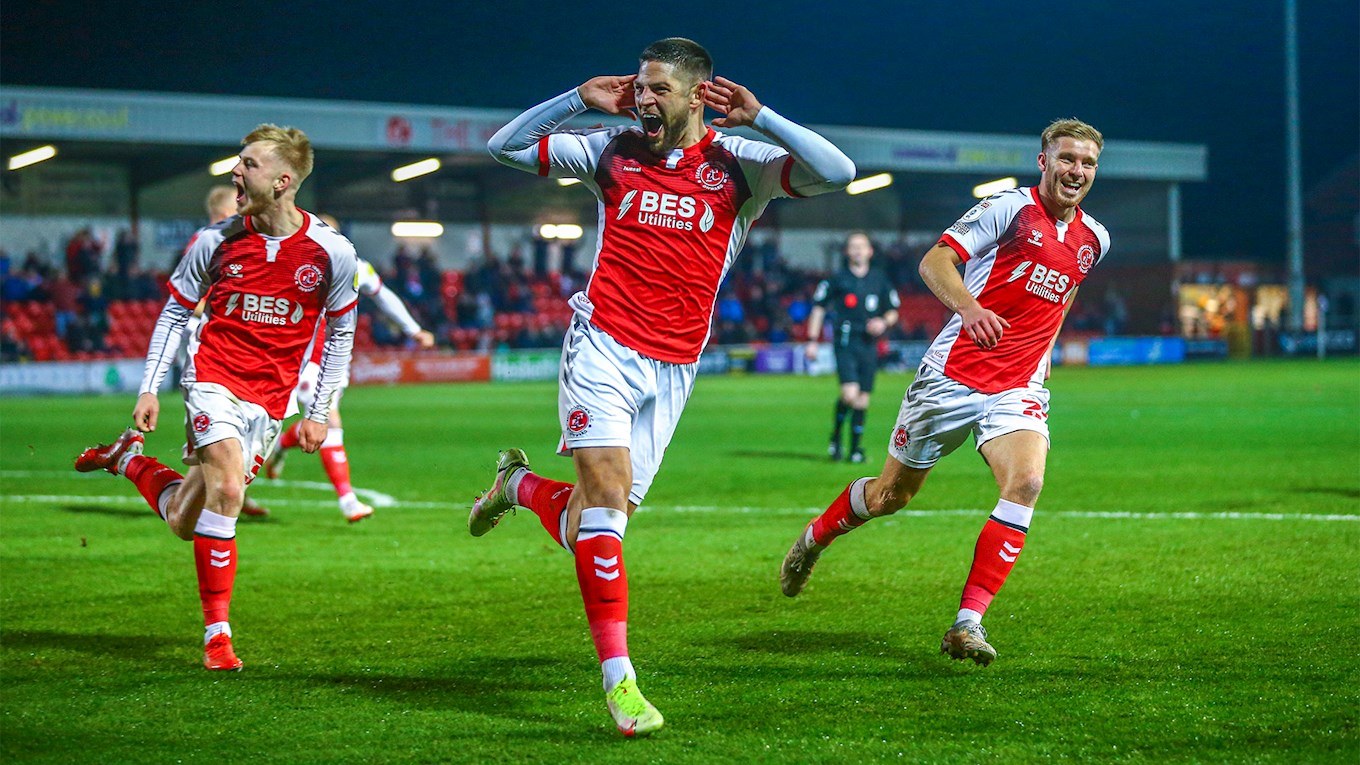 Burton are heading into the cup tie on the back of two league defeats, with the last result being a 2-0 loss to Wigan Athletic at the DW Stadium last Saturday.

James McClean opened the scoring in the first ten minutes of the game, which set the tone of the game, with Jonny Smith being sent off six minutes later for the Brewers. Tilt, who scored against Fleetwood on Tuesday, added a second after the break, finishing off the loss.

Before that, their clash against Oxford United started with Matty Taylor breaking the deadlock 60 seconds into the game.

The U’s seemed to go from strength to strength as an own goal from Michael Bostwick doubled their lead just before the half-time break and pressed for more. Charlie Lakin halved the lead with ten minutes to go, but a late addition from the penalty spot by James Henry made it 3-1 to the away side. 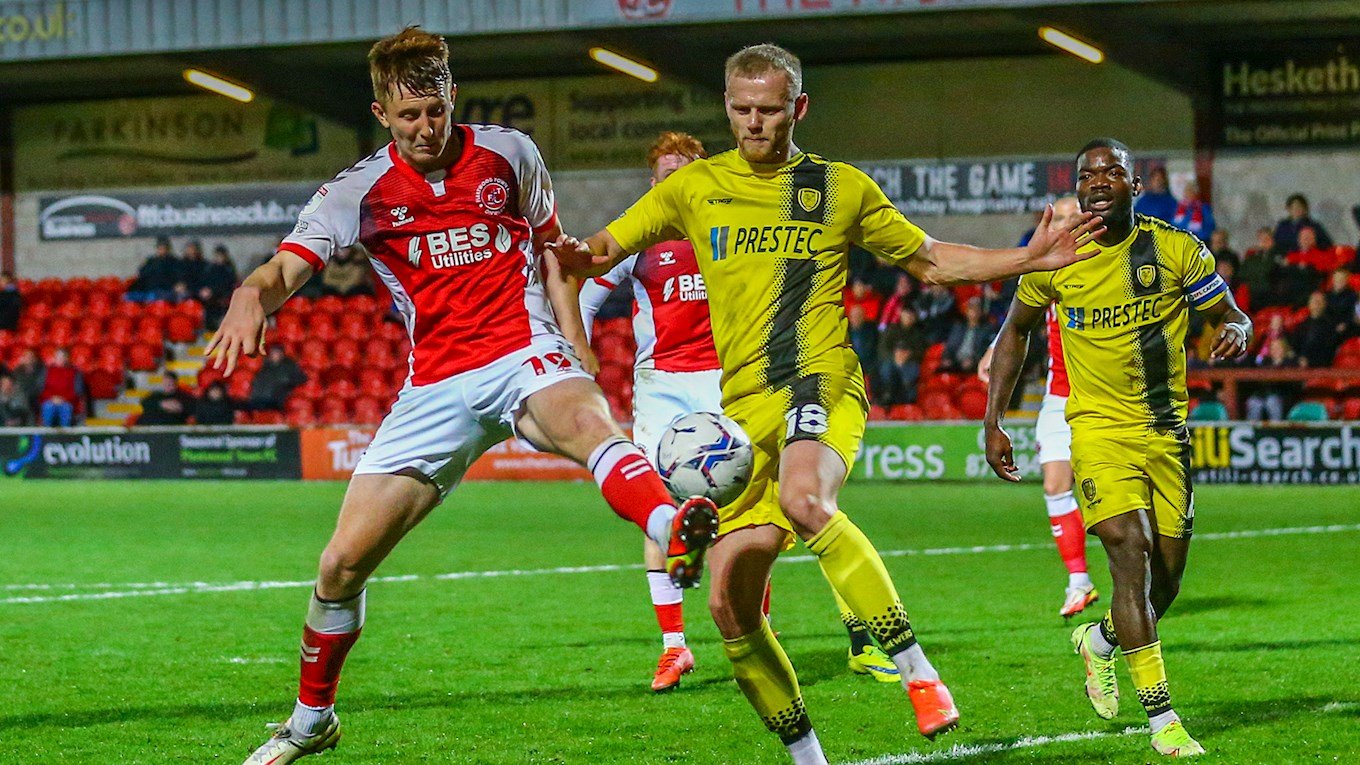 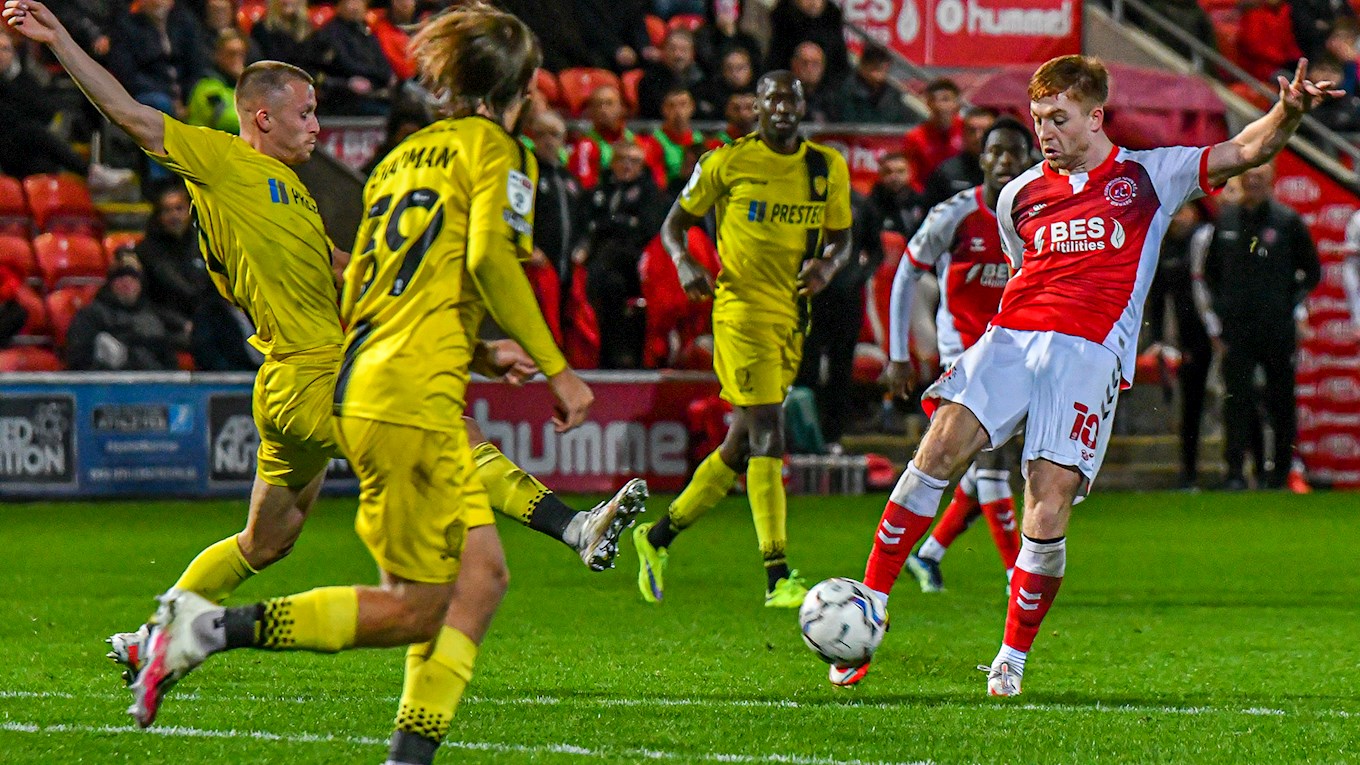 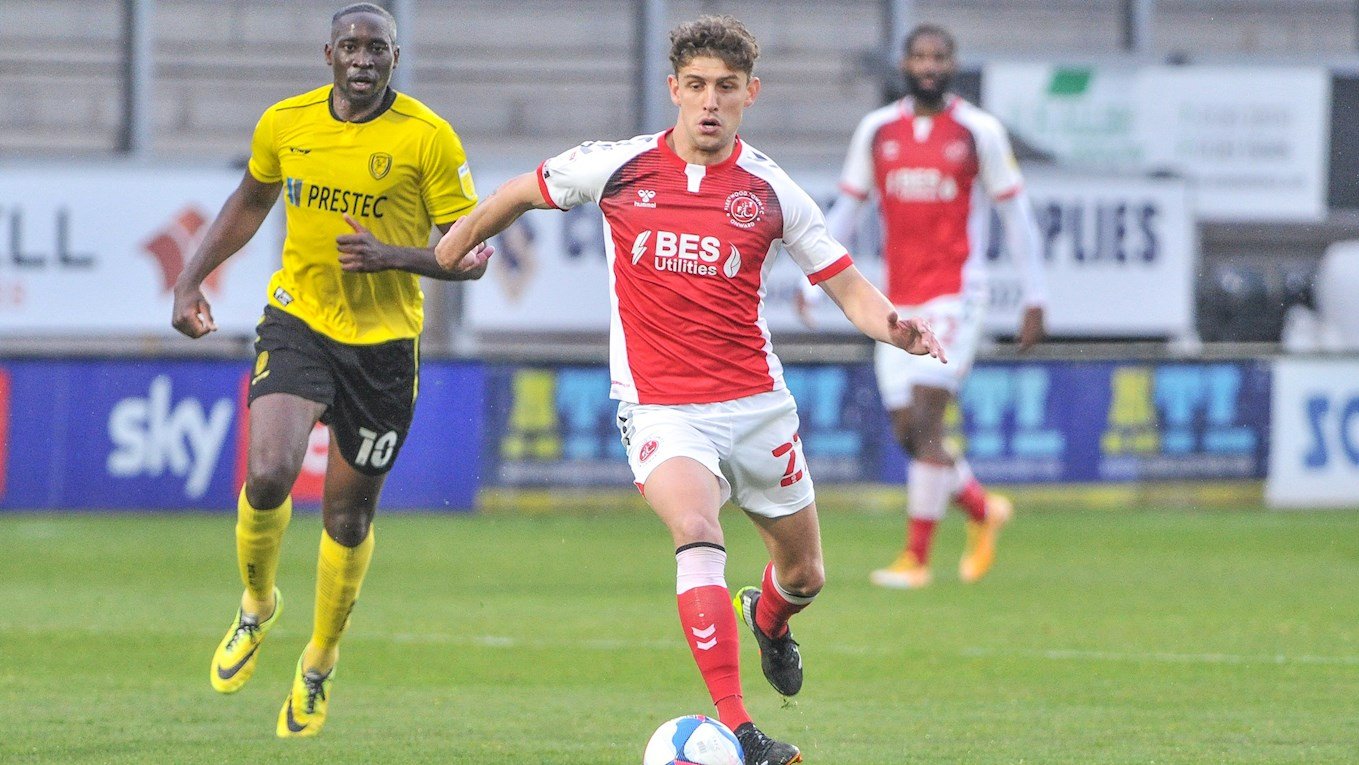 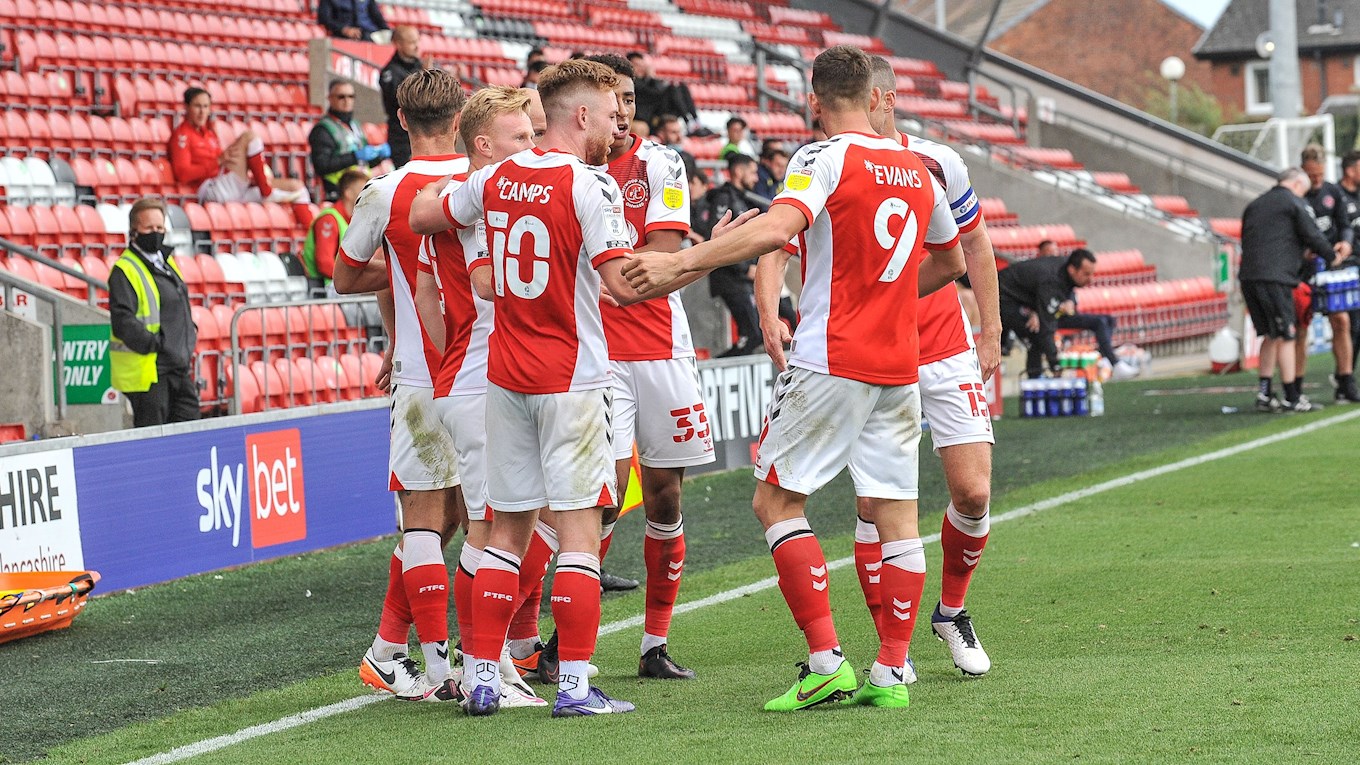 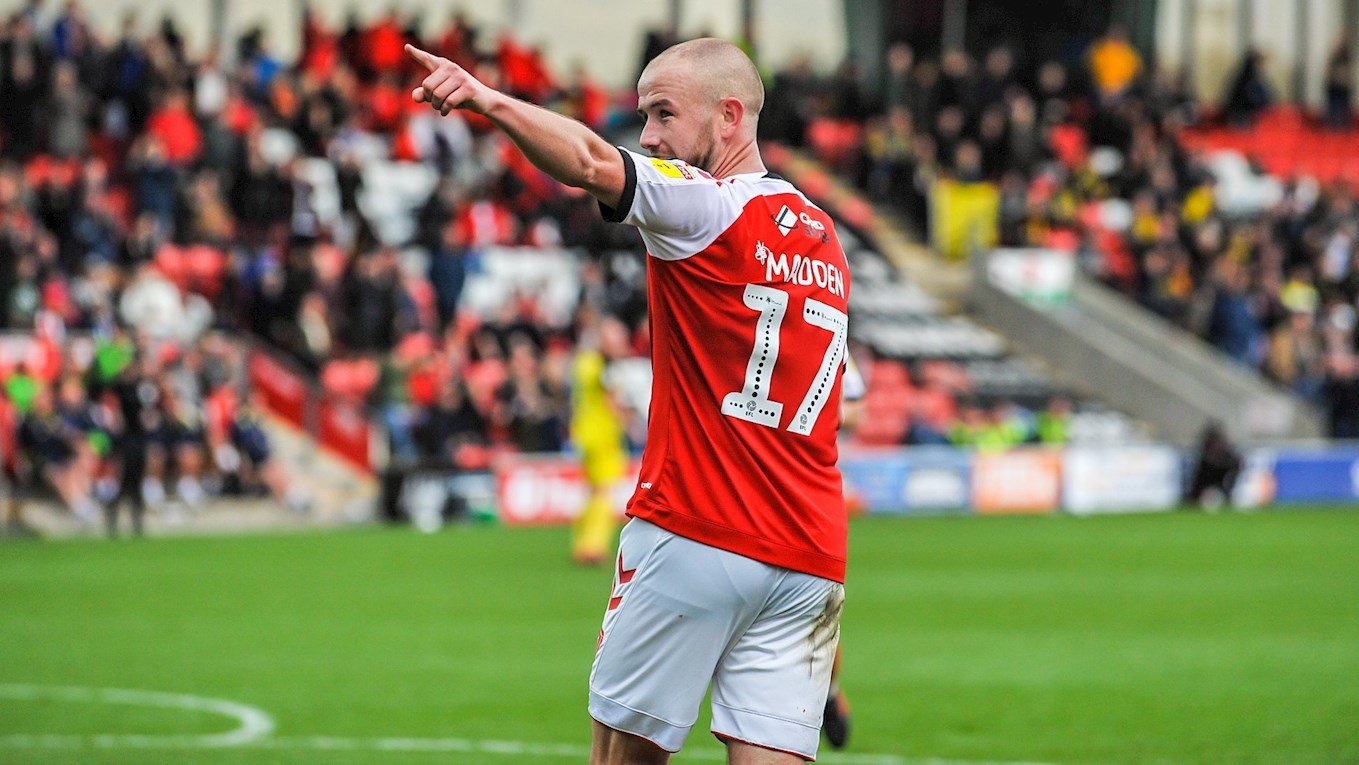 Head Coach Simon Grayson spoke to the local media ahead of his side’s Emirates FA Cup First Round tie against Burton Albion on Saturday. Here is what he had to say in his interview:

“You always want to go through to the Second Round of the cup because it’s a magical trophy and there’s a lot at stake. The nature of the competition is that it’s seen worldwide, has money involved, and if you can get to the Third round, you never know where it’s going to take you.

“I’m glad we’ve got a game this weekend as we could have been going into the international break without one and we may stew on a few things, but with the Burton game coming so soon, we can get back on the grass quickly and put right what went wrong on Tuesday night with an FA Cup tie.

“We did a team presentation this morning and it was basically a replica of what we showed when we faced them a couple of weeks back at Highbury. We want to get back to winning ways and as they beat us the last time we met, it gives a little more incentive but more importantly, we want to avenge the result from Tuesday against Wigan.” 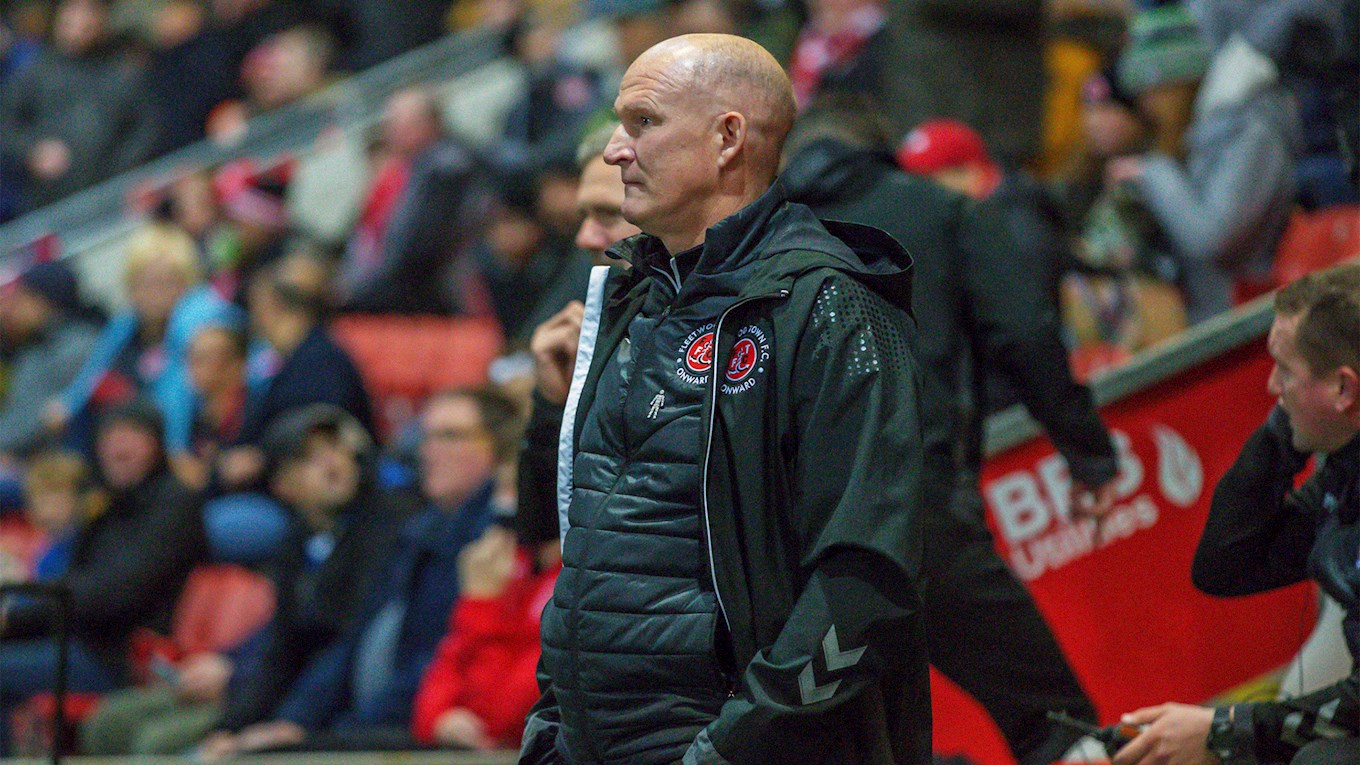