Danny Andrew gave Fleetwood an early lead scoring another free-kick to add to his collection. Callum Morton doubled Town’s advantage from the spot in the second half after he was fouled by goalkeeper Ben Amos. However, quickfire goals from Callum Lang, Will Keane, and Curtis Tilt saw the league leaders snatch all three points.

Here's what Grayson had to say:

“We’re really frustrated and disappointed because it’s a fantastic opportunity to win a game. You go 2-0 up against a team that’s in the top three. We played well up to that point, passed the ball well, defended really well.

“We did all the jobs that we wanted the players to do and then they got a bit of momentum and we caved in as such and we didn’t deal with the situation and the pressure that they caused when they changed to a 4-2-3-1 formation.

“We have scored lots of goals all season, it’s making sure we’re better defensively which is a problem for us, it’s not our back three or four but it’s individual errors that let us down in football matches.”

On turning the form around…

“We have shown we can turn things around, we showed it last Saturday, when we do go under pressure we have to stand up and be counted and to be brave, our confidence isn’t an issue it’s our understanding of the game and when to make the right decisions.

“The next game is so important because it means you have a chance to put things right where we have a chance to get to winning ways, we will be at the training ground first thing tomorrow morning to analyse where we go wrong as a group - we look to learn from every game we’re involved in, win, lose or draw.

“We do have goals in us that’s for sure, Callum (Morton) and Danny (Andrew) are on fire at the minute but we need to make sure we need to start being ruthless and hungry as a team - we have plenty in the armoury, it’s just about getting the balance right.” 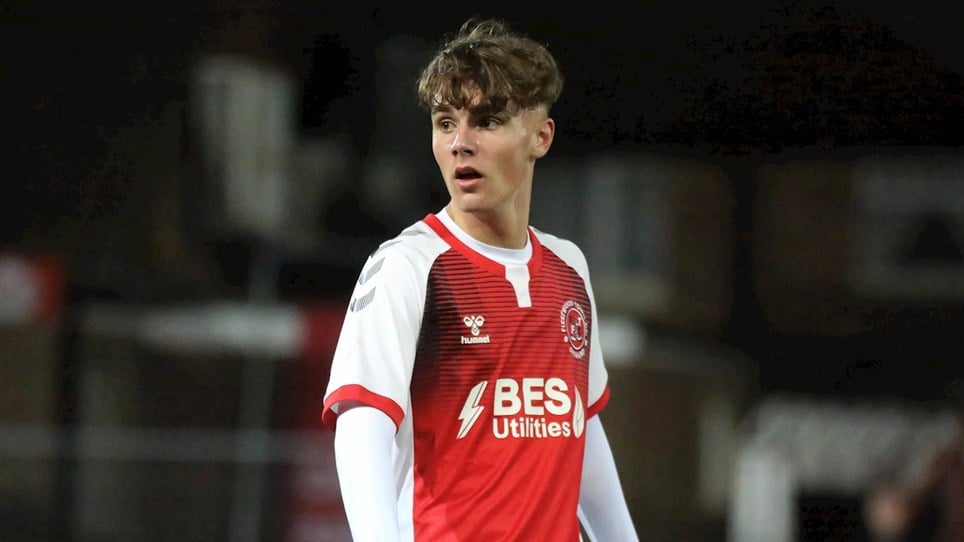 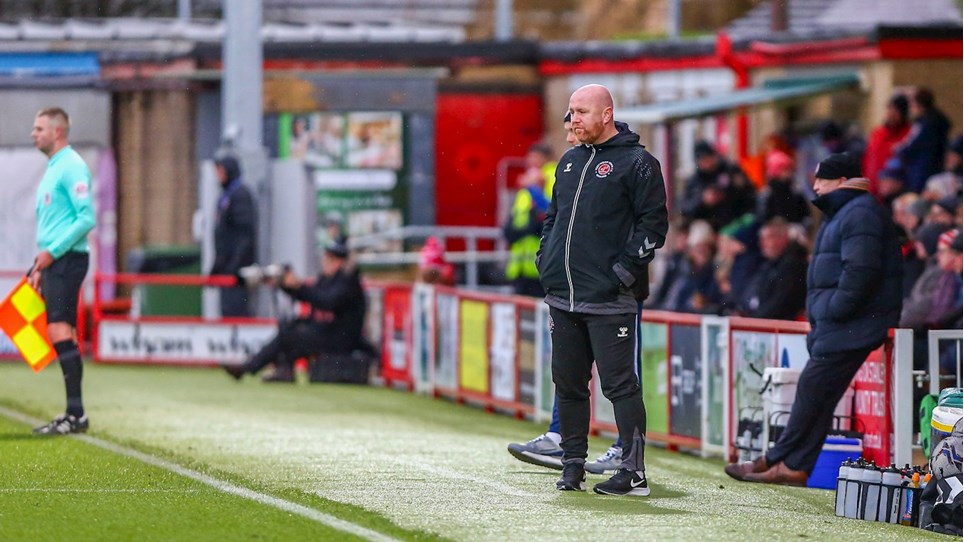 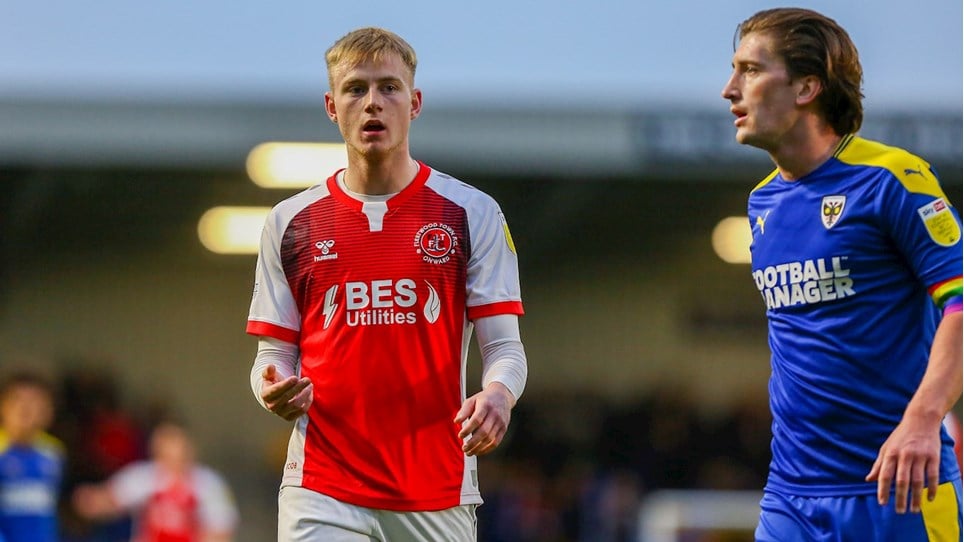 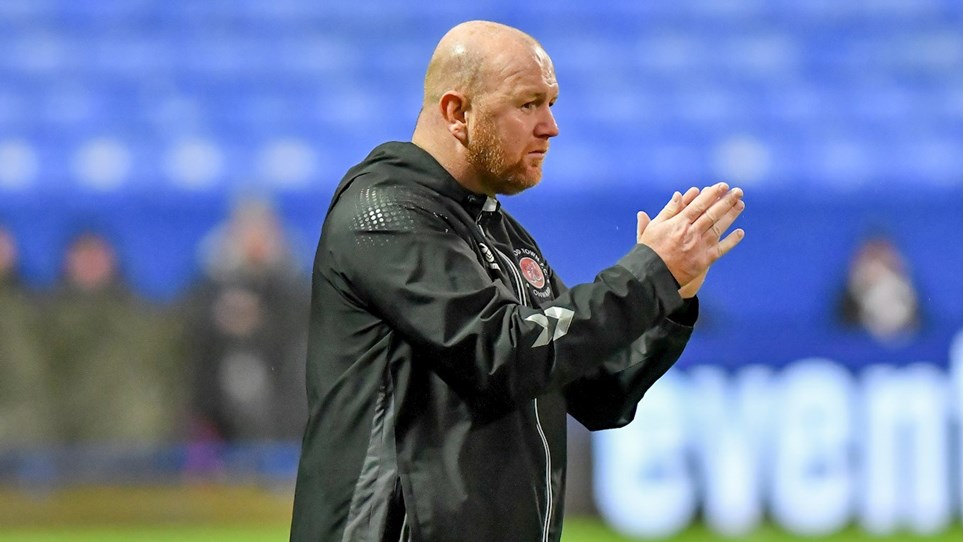