Fleetwood Town face Ipswich Town on Sunday 9 May at Portman Road in Sky Bet League One, and we have all you need to know ahead of the 12pm kick-off in our match preview. 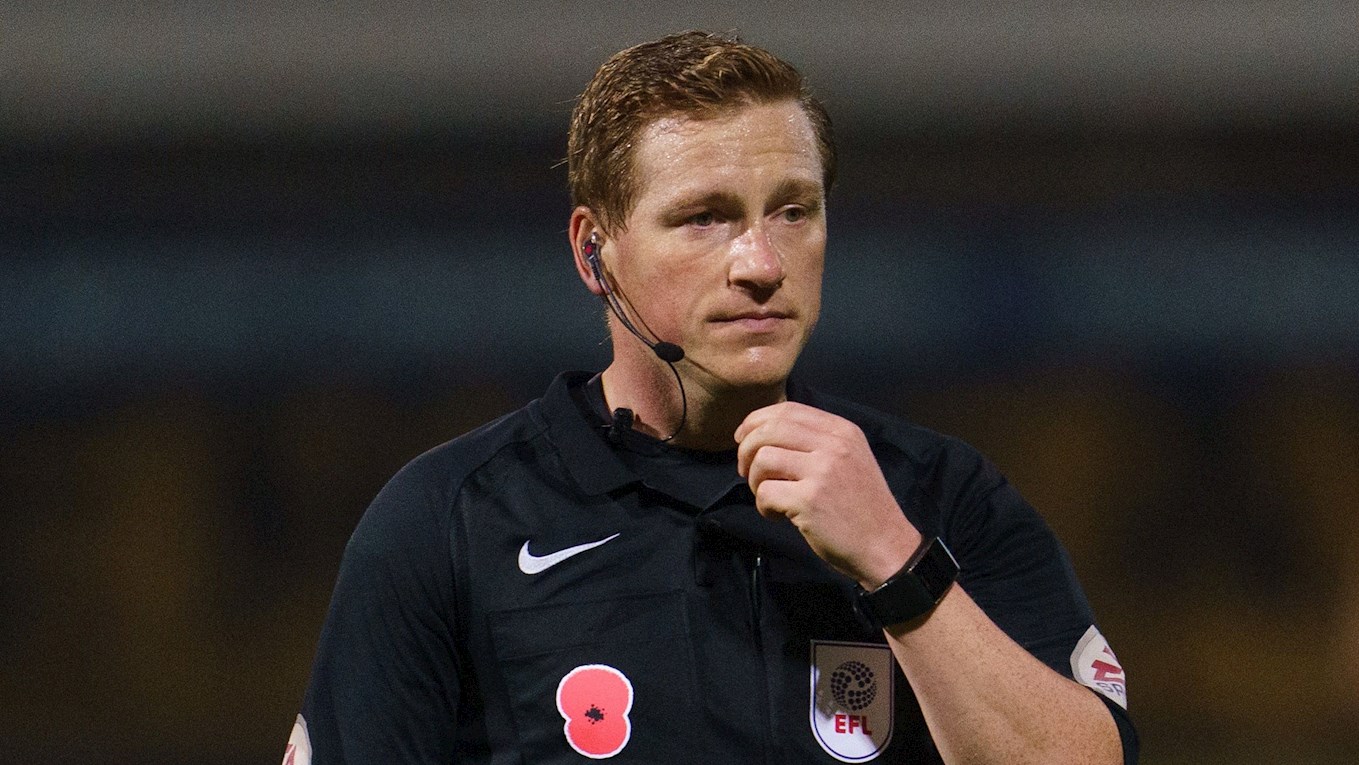 Fleetwood head into their last game of the season after sharing the points in a home clash against Milton Keynes Dons last Saturday.

Ged Garner opened up the scoring in the tie midway through the second half, as Wes Burns drove forward down the right, gave it to the forward who cut in and slotted home with help from the post just over the hour mark. The Dons replied just short of half an hour later as Charlie Brown followed in on his original effort from Alex Cairns’ parry.

In the game before, Town lost 5-2 to Burton Albion at the Pirelli Stadium. With four different scorers for the hosts, it was a night to forget in Staffordshire for the Cod Army, despite Town’s best efforts to get back into the game, it was The Brewers who claimed maximum points. 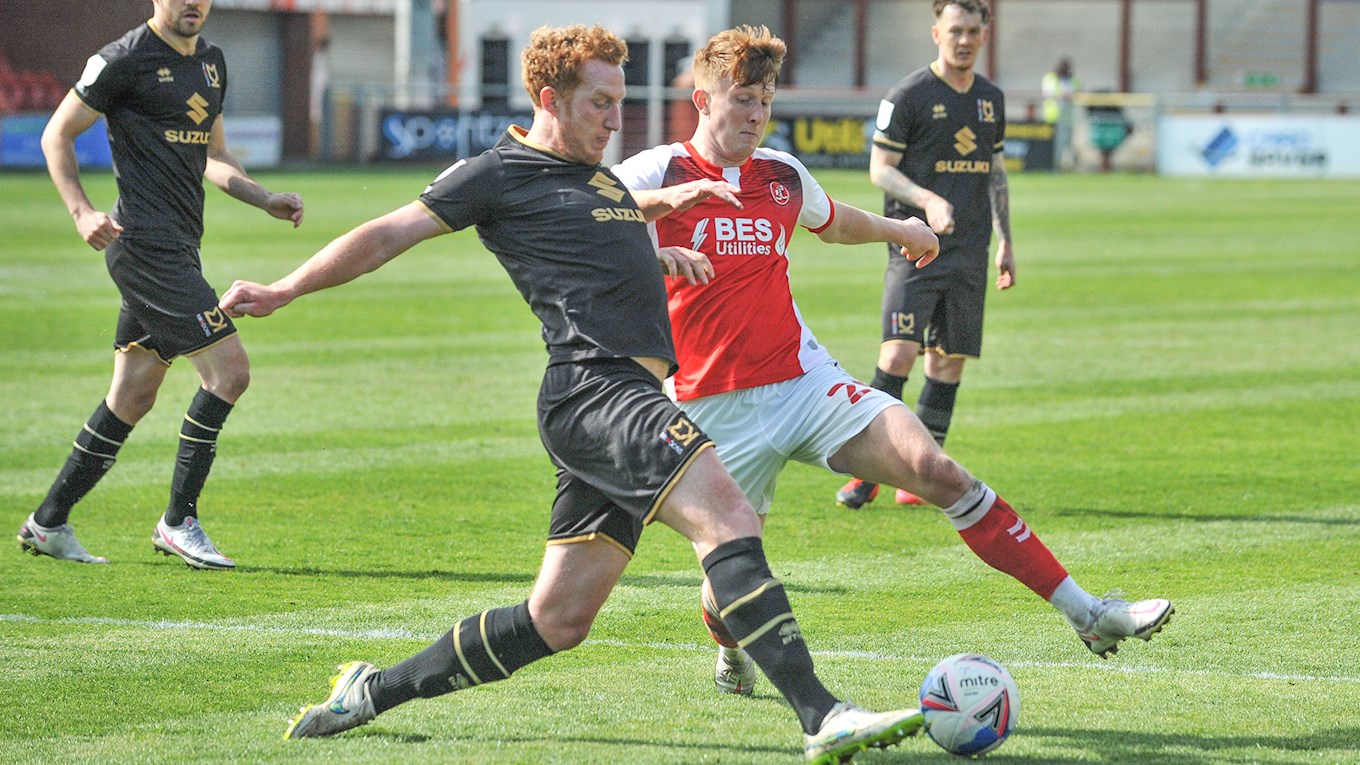 Ipswich have had mixed results in their last ten outings as they have won two, drawn six, and lost two as well.

In their last outing, they travelled to the Montgomery Waters Meadow on Tuesday, where they drew 0-0 with Shrewsbury Town. Dan Udoh went the closest to breaking the deadlock in a game that either side could've won as the Shrews sub headed against the crossbar late on. Kane Vincent-Young was forced from the field in the dying moments through injury.

A trip to Swindon was on the cards before that, which saw the Tractor Boys manage to come away 2-1 winners on the day. James Norwood opened the scoring late on in the first-half through a penalty and then secured his brace around the hour mark, doubling the sides lead. Brett Pitman did score late on, but it ended up just being a consolation goal in the tie. 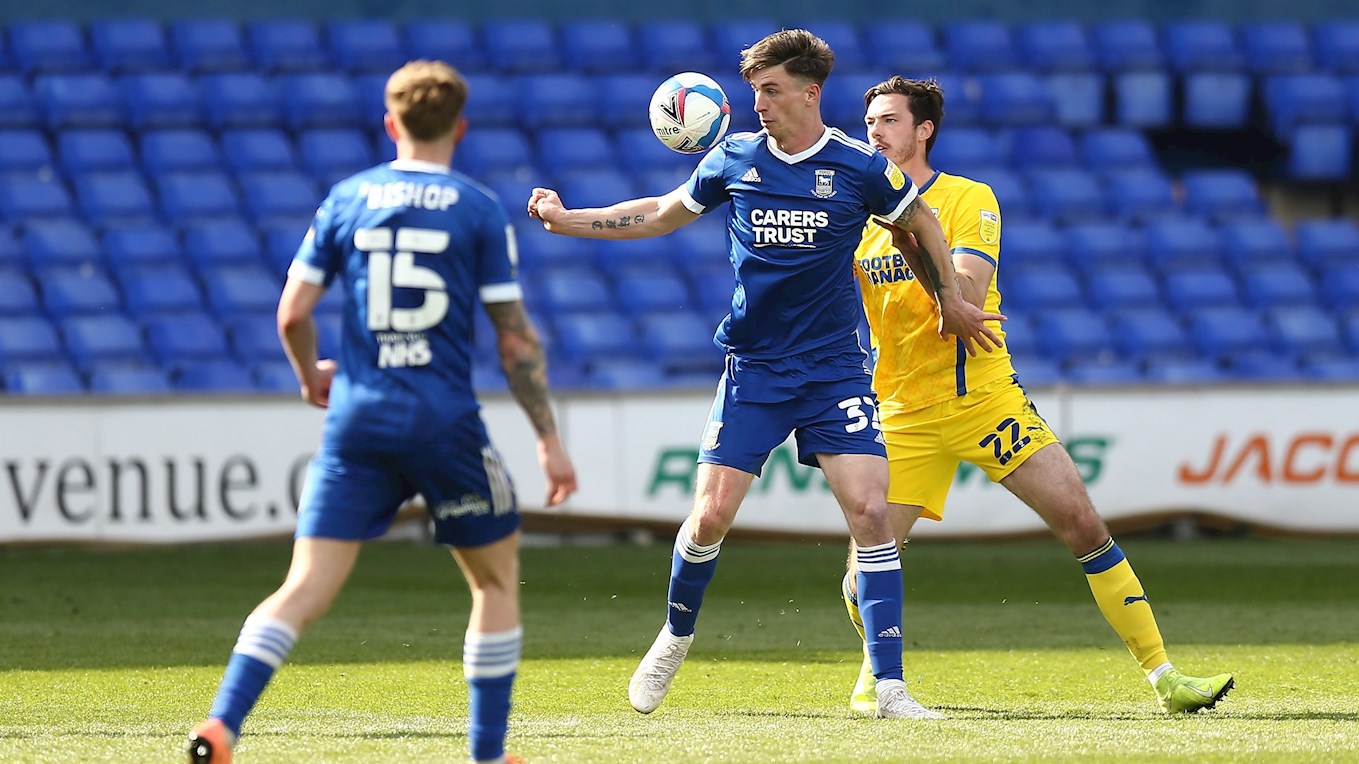 One to watch from Ipswich is forward, James Norwood. The 30-year-old, who joined the club on a free transfer in June 2019 is currently the side’s top goal scorer for the season, with nine goals to his name.#

He carried on the form shown at Forest Green at Tranmere and even upped his scoring record whilst at the Merseyside club. He would spend four years at the club and in that time, he would go on to make 180 appearances in all competitions and score 93 goals. Ipswich Town came calling next and since joining in 2019, he has found the back of the net on 21 occasions. 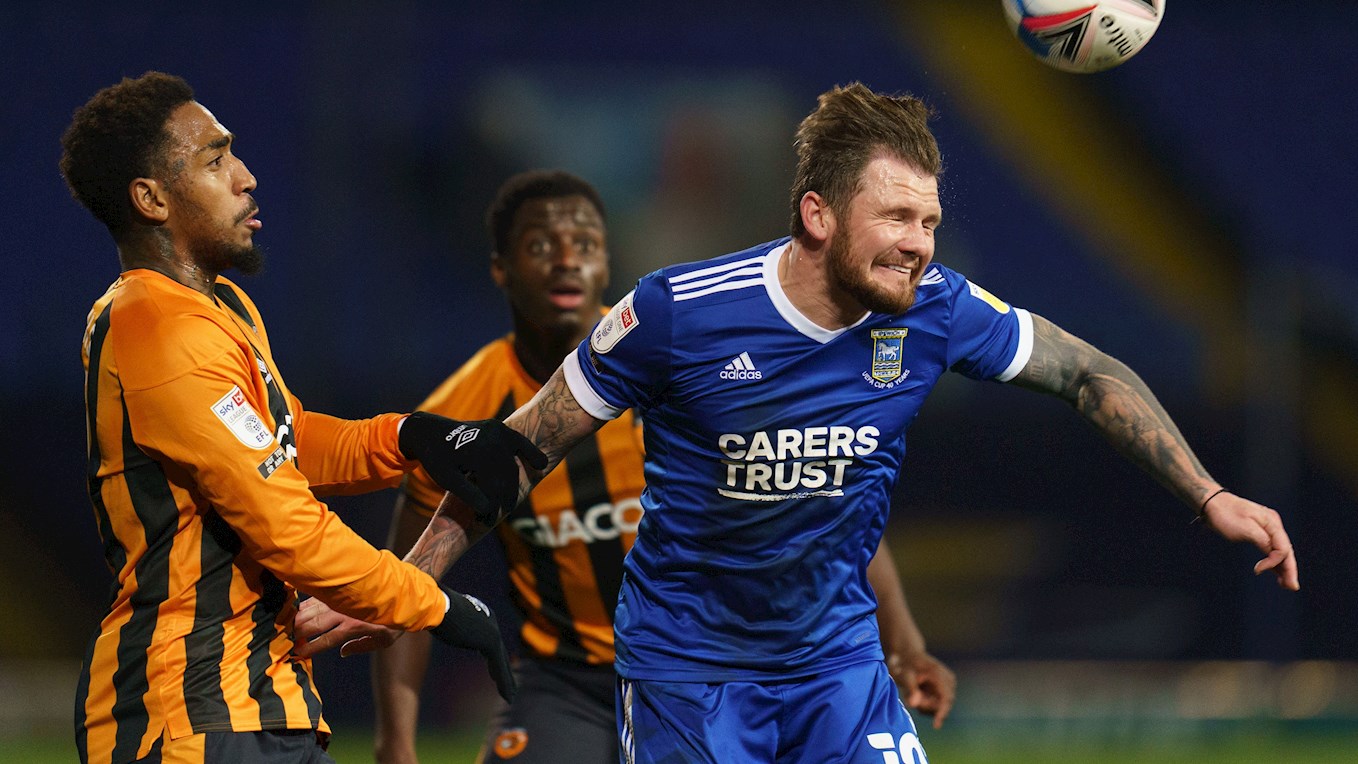 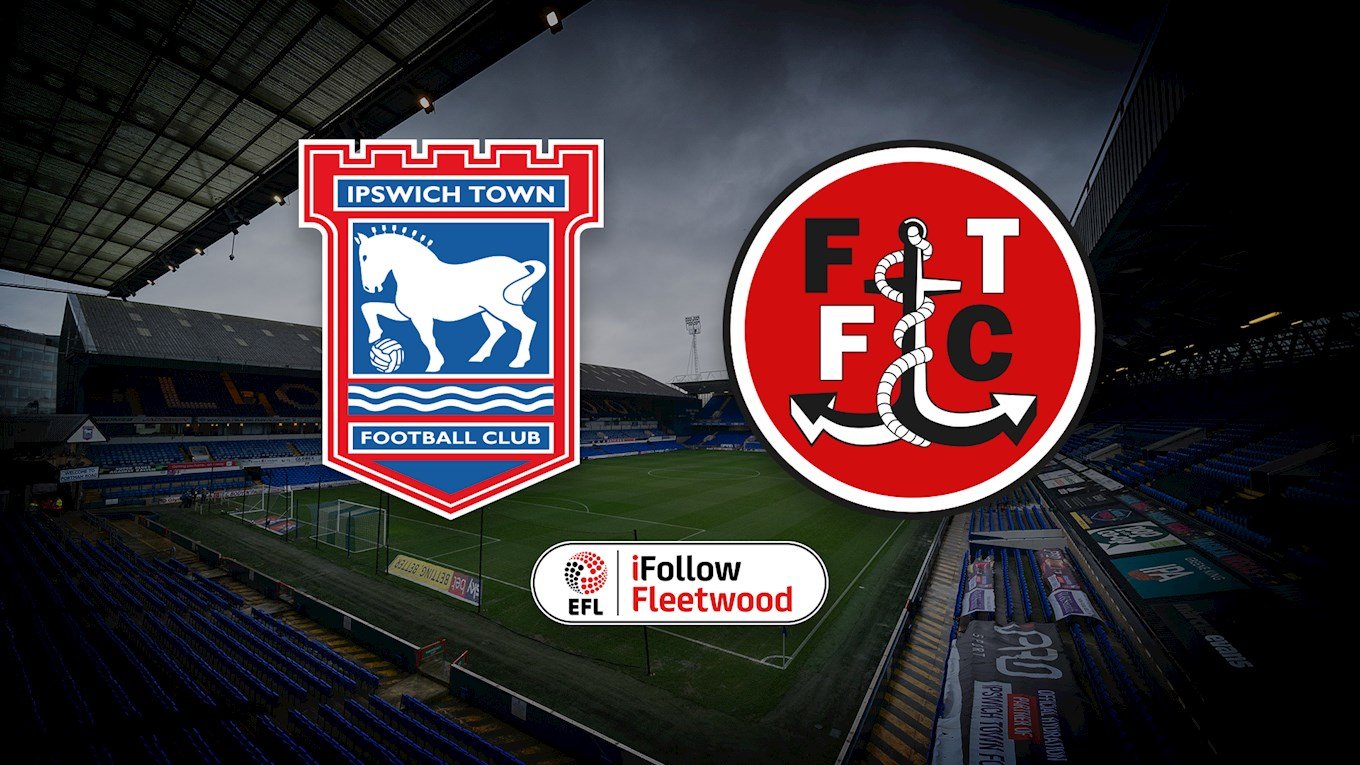