Highbury Stadium has been packed over the last two weeks with games being played everyday from teams in the local community!

Over the last 14 days, over 50 games took place on the Highbury turf, ranging from children’s cup finals to our Academy’s final league clash of the season.

It all started off with a couple of Academy games nights for the younger age groups to take in the experience of playing at the first team’s stadium and have some family members there to witness it as well.

The Community Trust’s Community Sports College then descended onto the pitch then played two games on Thursday 6 May with their BTEC Programme and Foundation Degree students, as well their future Year 11 intake, before having the Academy back for another games night on Friday.

An event that took up most of the time over the fortnight was from The Poulton District and Primary League Finals, which started at the Under 7s age group to the Under 16s across seven days. Family witnessed all the matches and saw the children taste final success. 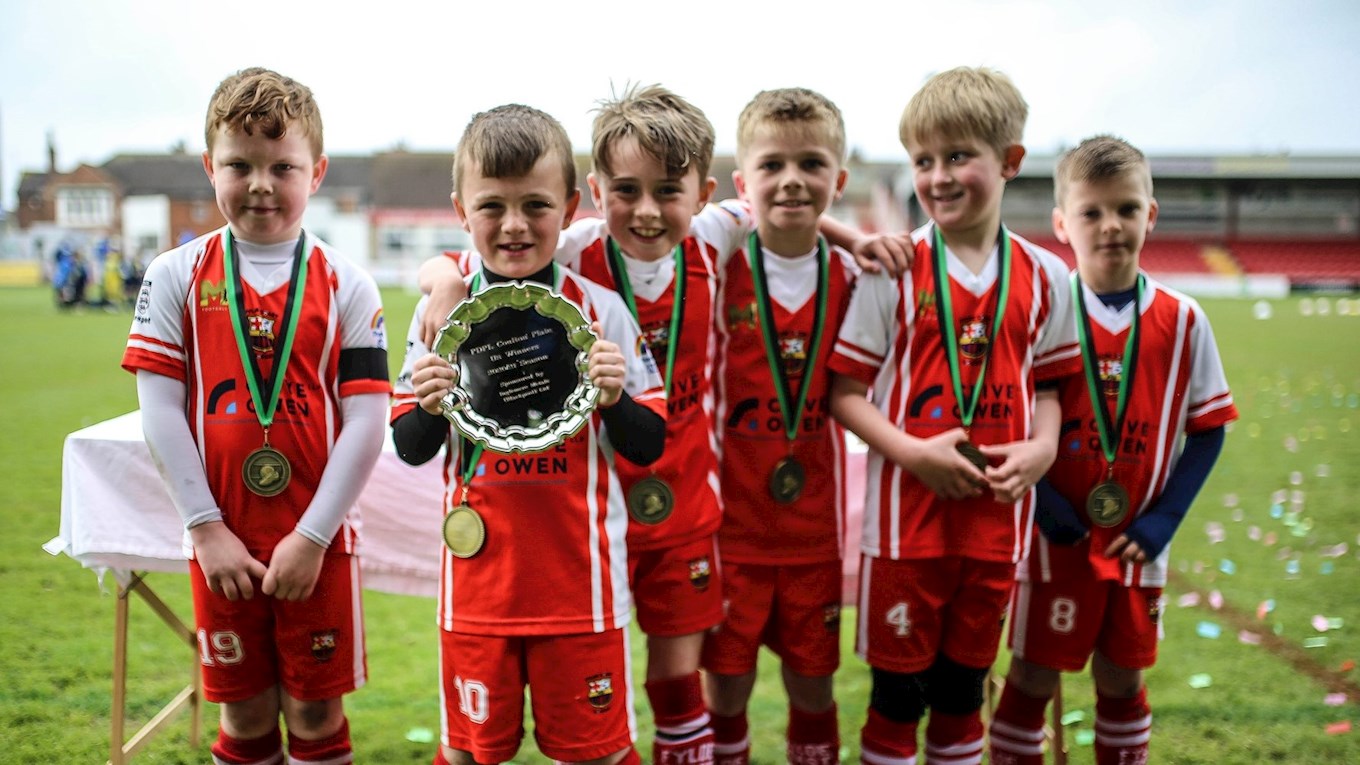 In between these final days, Rossall School played on the pitch for a day as their students did an in-house game to see how they have all progressed throughout the year.

One event that was one to cherish was our Under-18s’ last game of the season against Salford City, where they won 4-0 on Friday afternoon. Cian Hayes bagged a brace on the day, with Shaun Sithole and Danny Edwards scoring the goals in a comfortable win. 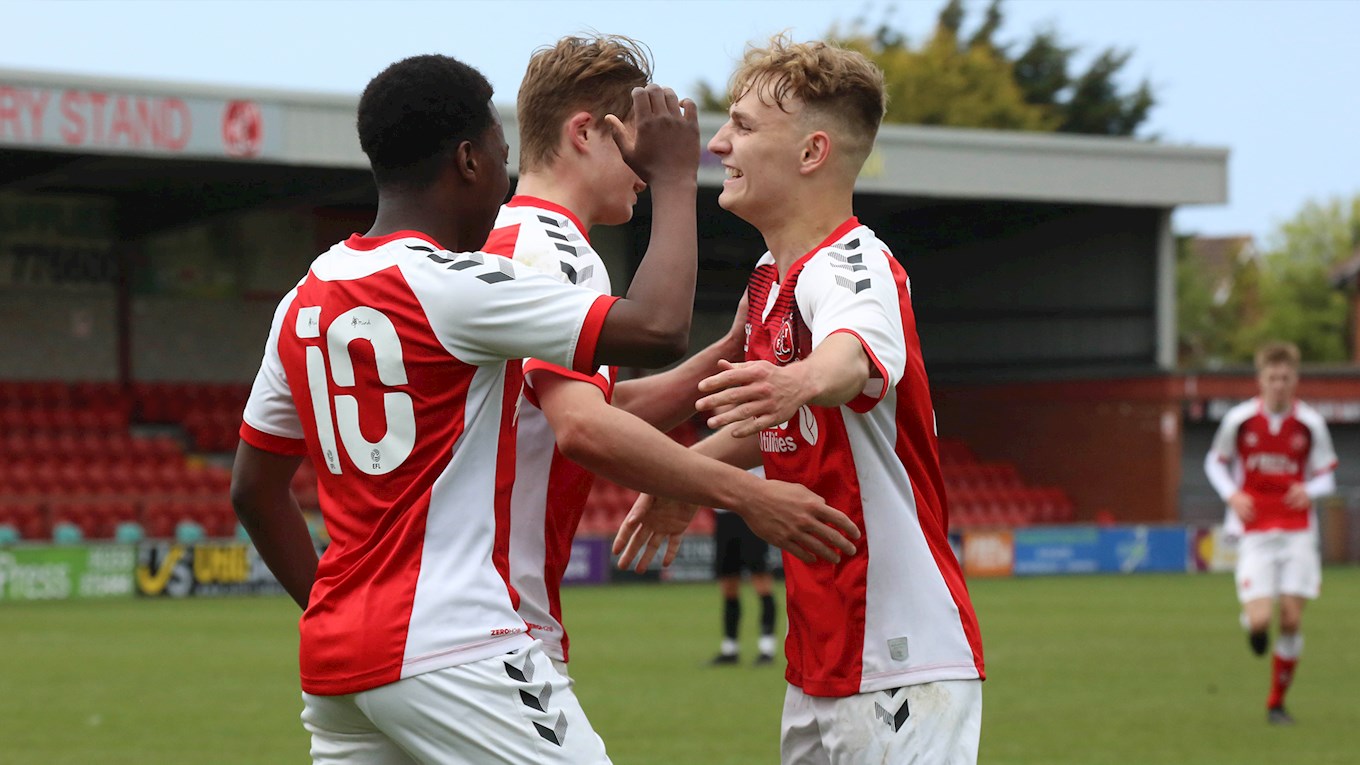 Afterwards, the young Cods lifted the league trophy and celebrations continued as the players and staff all came together to enjoy the end of a tough but hugely successful year!