Fleetwood Town are set to travel to Bloomfield Road on Saturday afternoon to face Blackpool in the Fylde Coast derby.

The Cod Army have faced The Seasiders twice already this season, both times at Highbury Stadium, which saw Town narrowly lose out in the league before progressing Papa John’s Trophy just a couple of days later.

The last time these sides met was in the Second Round of the Papa John’s Trophy, which ended with Fleetwood beating Blackpool 5-4 on penalties after a tight affair at Highbury.

The visitors could have opened the scoring just before the half-hour mark as Keshi Anderson is played through, one-on-one, and forces a great save from Alex Cairns, who made himself big and dealt with the attack brilliantly.

Town had one of their best attacks of the game just before the break as Mark Duffy found Sam Stubbs in the box, from a corner, with the defender heading the ball towards goal but a Blackpool defender managed to get in the way and clear.

With neither side able to break the deadlock, the tie went to penalties after neither side managed to score in normal time. Alex Cairns managed to save Ethan Robson’s penalty before Duffy stepped up and slotted it home to make it 5-4 to Fleetwood.

One that sticks in the memory is when Fleetwood Town beat their local rivals for the first time ever in October 2018 after goals from Wes Burns, Ross Wallace, and Paddy Madden sealed a brilliant 3-2 win at Highbury on Saturday.

Burns opened the scoring with a stunning long-range effort after just four minutes, before Wallace also fired in from long range to double Town’s lead with just 11 minutes gone.

Jordan Thompson replied in the first half for the away side before substitute Paddy Madden added a third for Town to make it 3-1.

Nathan Delfouneso pulled one back for the Seasiders, but Town held on to claim their first-ever win over Blackpool to the joy of the sell-out home crowd. 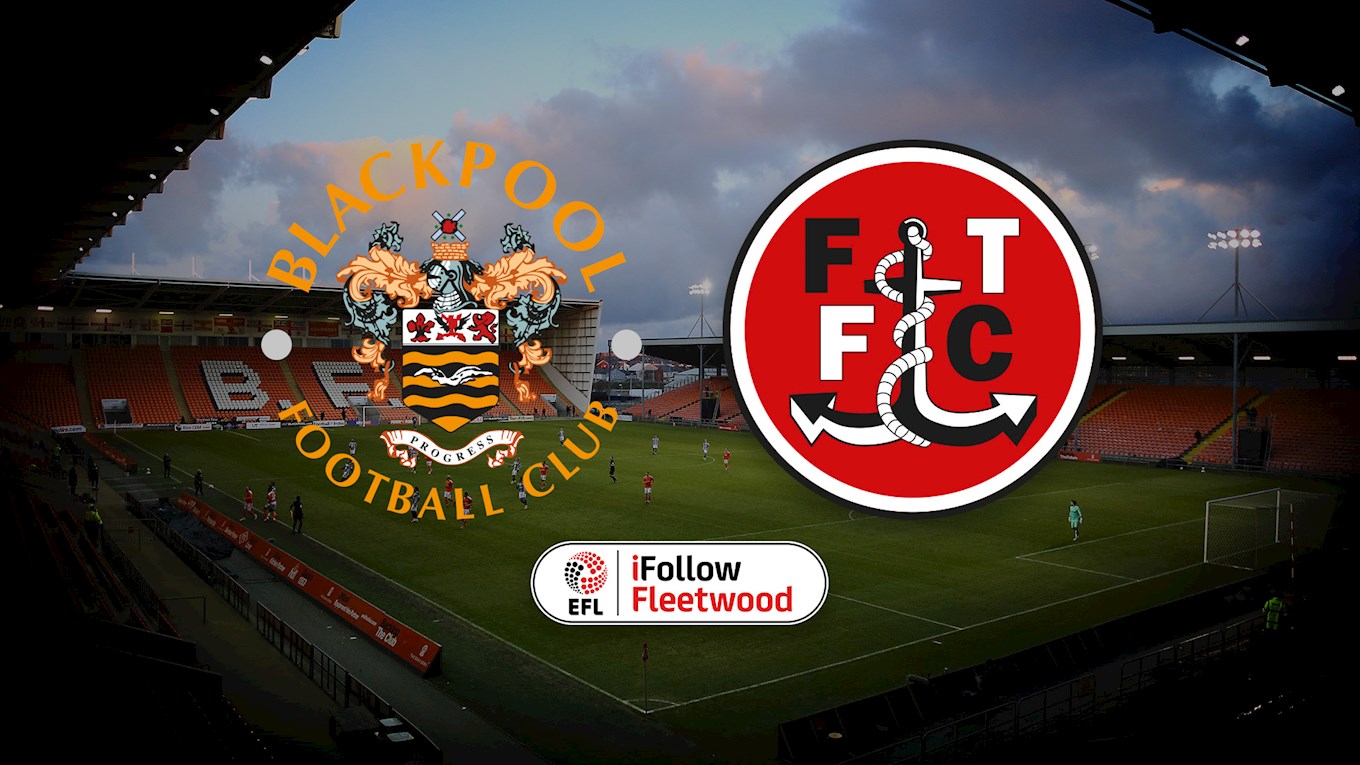