Fleetwood Town’s Under 18s finished off February with a 2-1 win over Bolton Wanderers on Saturday morning.

Bolton worked an opener early in the game, despite Town pressing from the front, but it was a brilliant Cian Hayes free-kick from 25-yards that brought Fleetwood back into the game. The result was decided late on as Jake Wallace was brought down inside the box before Enoch Takpe stepped up and secured the points from the spot.

Town started the game well and, after 20 minutes, they had the first chance as positive pressing from the front by the attackers forced the Bolton defence to make a mistake when clearing the ball. Their clearance went straight to Akiel Raffie, who played the ball across to Shaun Sithole, but his shot struck the post, and the rebound was blocked.

Four minutes later, the home side managed to break the deadlock as they caught Town on the counter-attack. A ball was played to their number 11 on the left-wing and, after cutting onto his right-foot, he curled an effort from distance past Borwick, making it 1-0 to Bolton.

Matthew Lawlor’s side brought the game back to level terms in the second half as Sam Bird stormed down the right-wing and was fouled by Bolton’s full-back. Hayes stepped up to take the set-piece and placed it straight into the top-right corner of the goal.

Town continued to look for the goal that would put them ahead in the tie and an attack that started in the 77th minute saw Bird play a ball upfield, towards Wallace. After some tenacious play, he got into the box and was tackled from behind, earning his side a penalty. Enoch Takpe stepped up and slotted home. 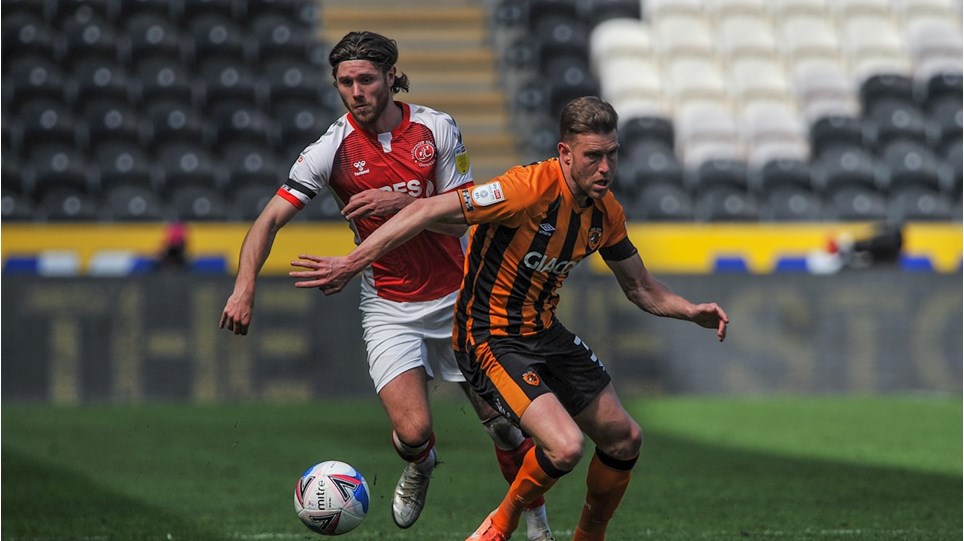 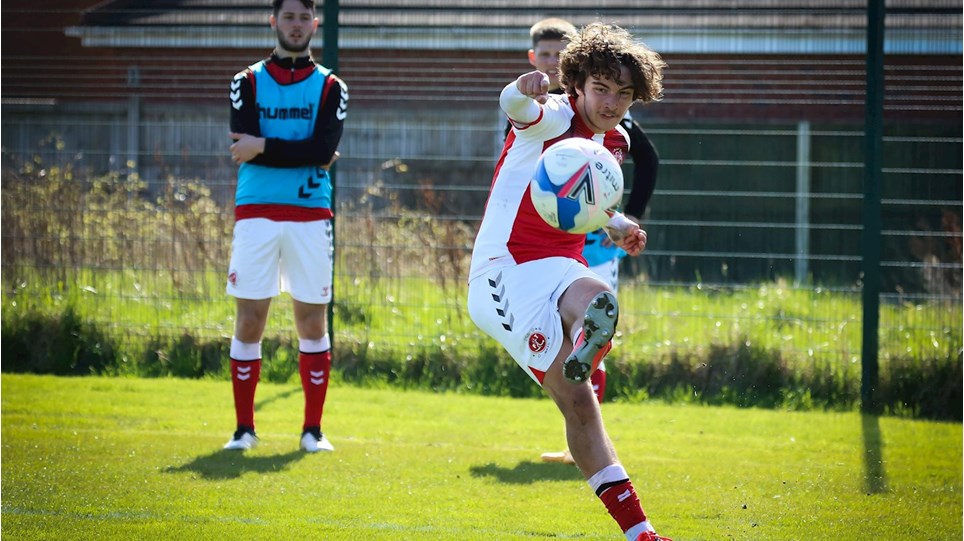 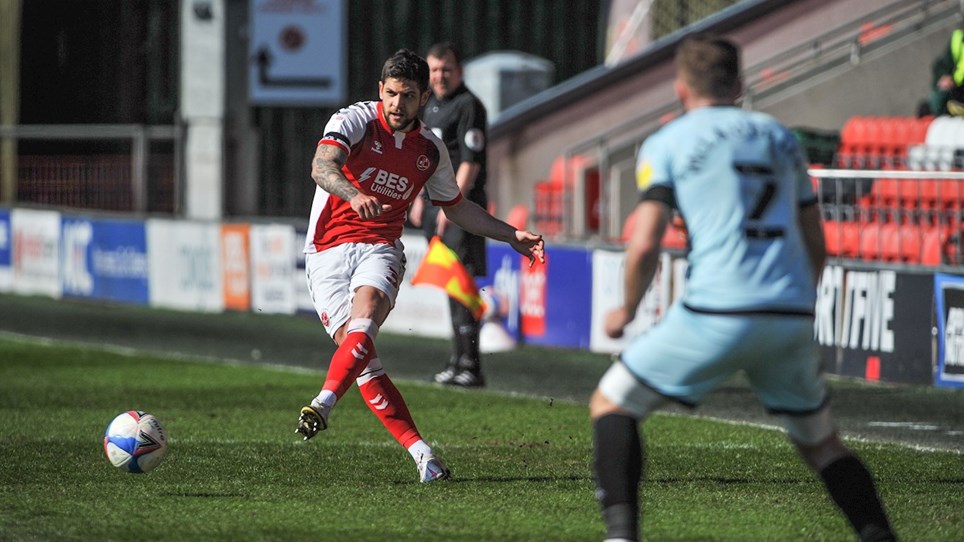 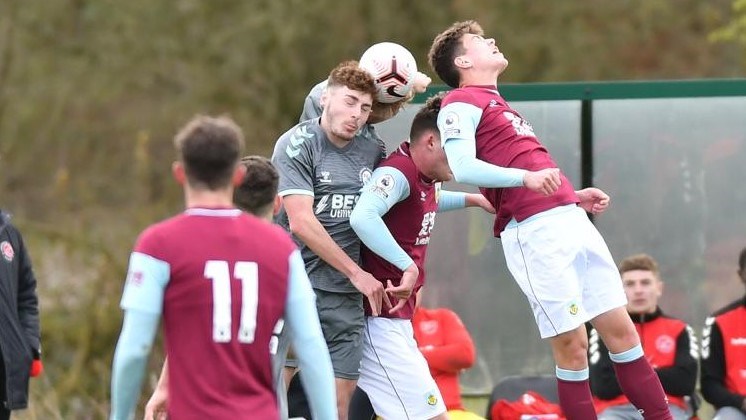 
Fleetwood Town’s Under-23s played out a 0-0 draw against Premier League side Burnley on Wednesday afternoon.