After their performances in the Under-18s FA Youth Cup Fourth Round clash against Bristol City on Monday evening, Akiel Raffie and Cian Hayes have been involved in first-team training with the full squad.

Town's Under-18s narrowly lost their cup clash against the Category-Two side from the Championship as defender Sam Bird cancelled out The Robins' opener from Alex Scott late on in normal time. Both sides applied pressure during added time, but it was penalties that decided the tie, with Bristol City juts coming out on top. 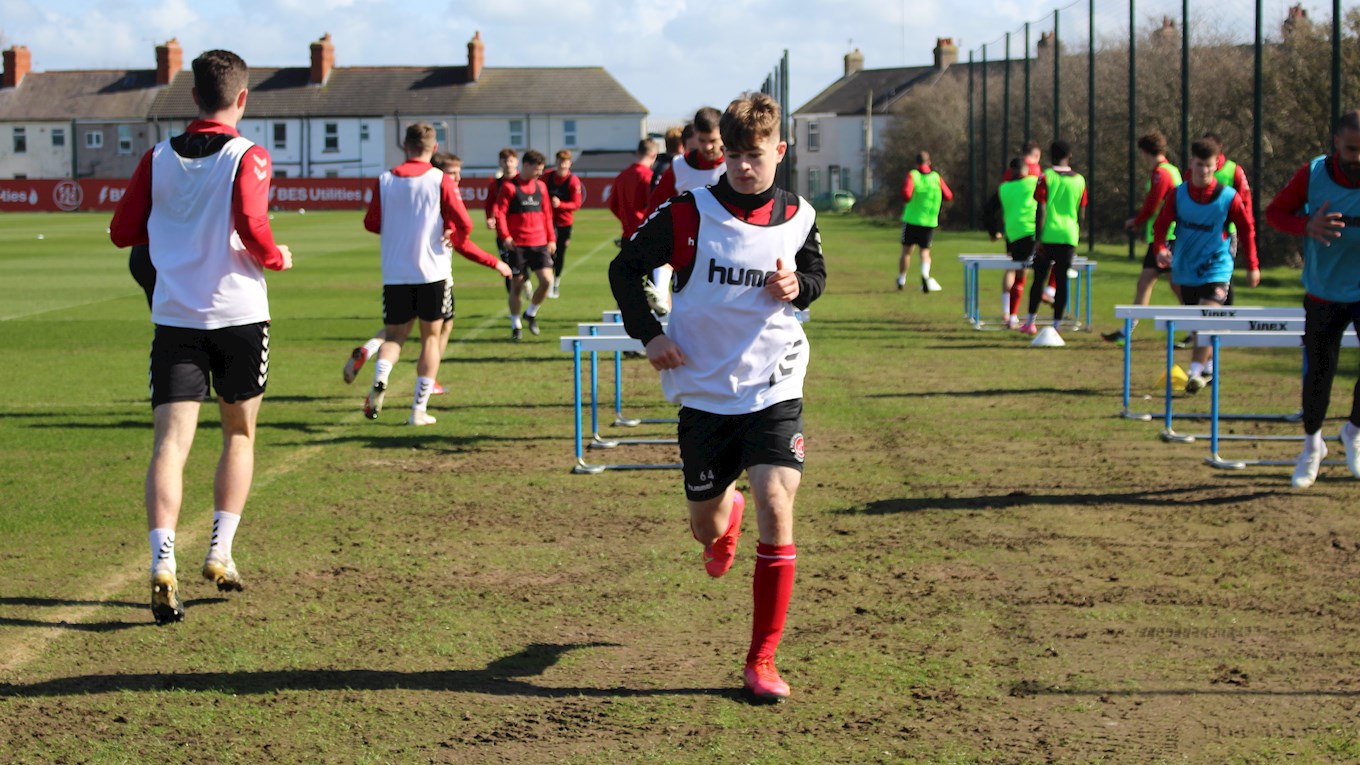 Hayes - who signed his first professional contract in January - has been involved with the first-team before as he made his debut last season and has since played featured in the side’s 3-0 win over Aston Villa in the Papa John’s Trophy in October. 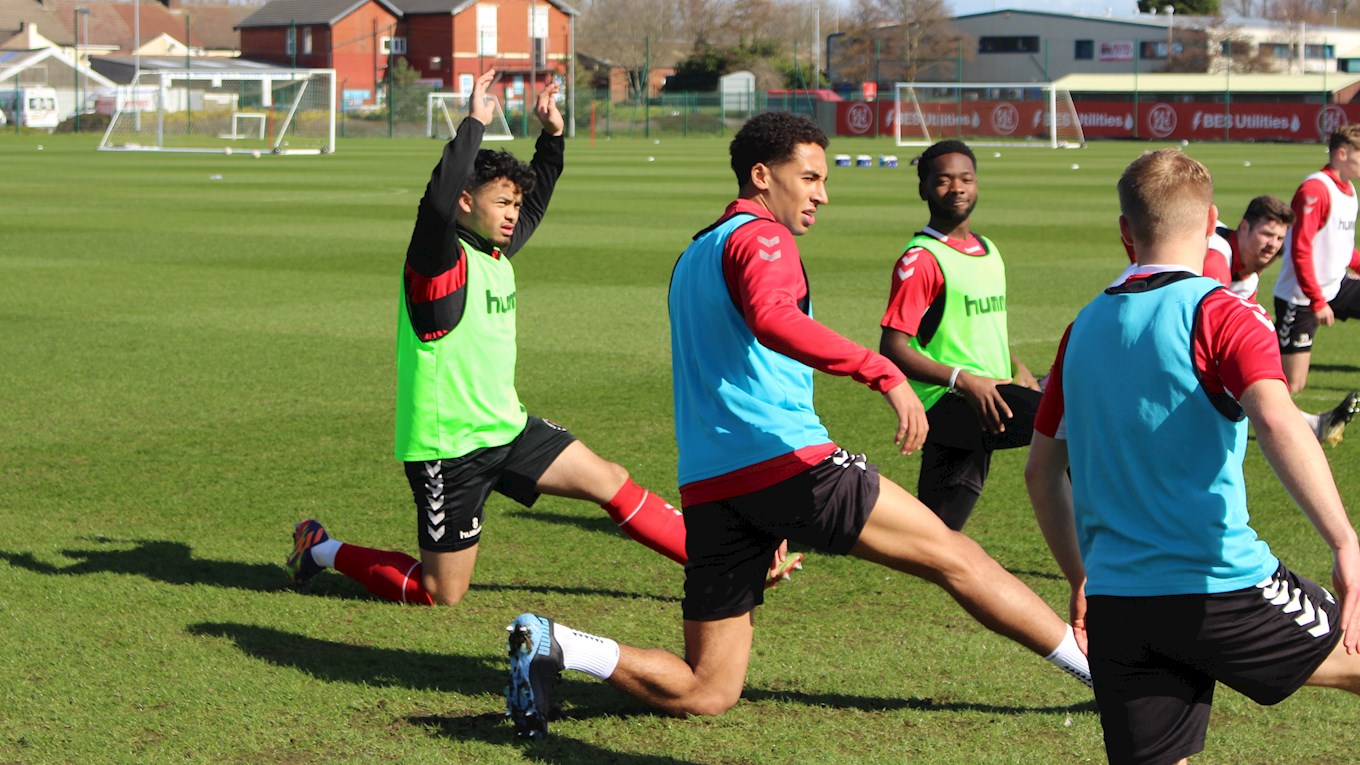 Raffie has also played for the first-team in the past, coming off the bench in that win over The Villains back in October, but has spent most of his time this year featuring in the Under-18s as they sit top of the Youth Alliance table.

Keep up the good work, Akiel and Cian!