Fleetwood Town face Lincoln City on Tuesday 2 March at the LNER Stadium in Sky Bet League One, and we have all you need to know ahead of the 7pm kick-off in our match preview. 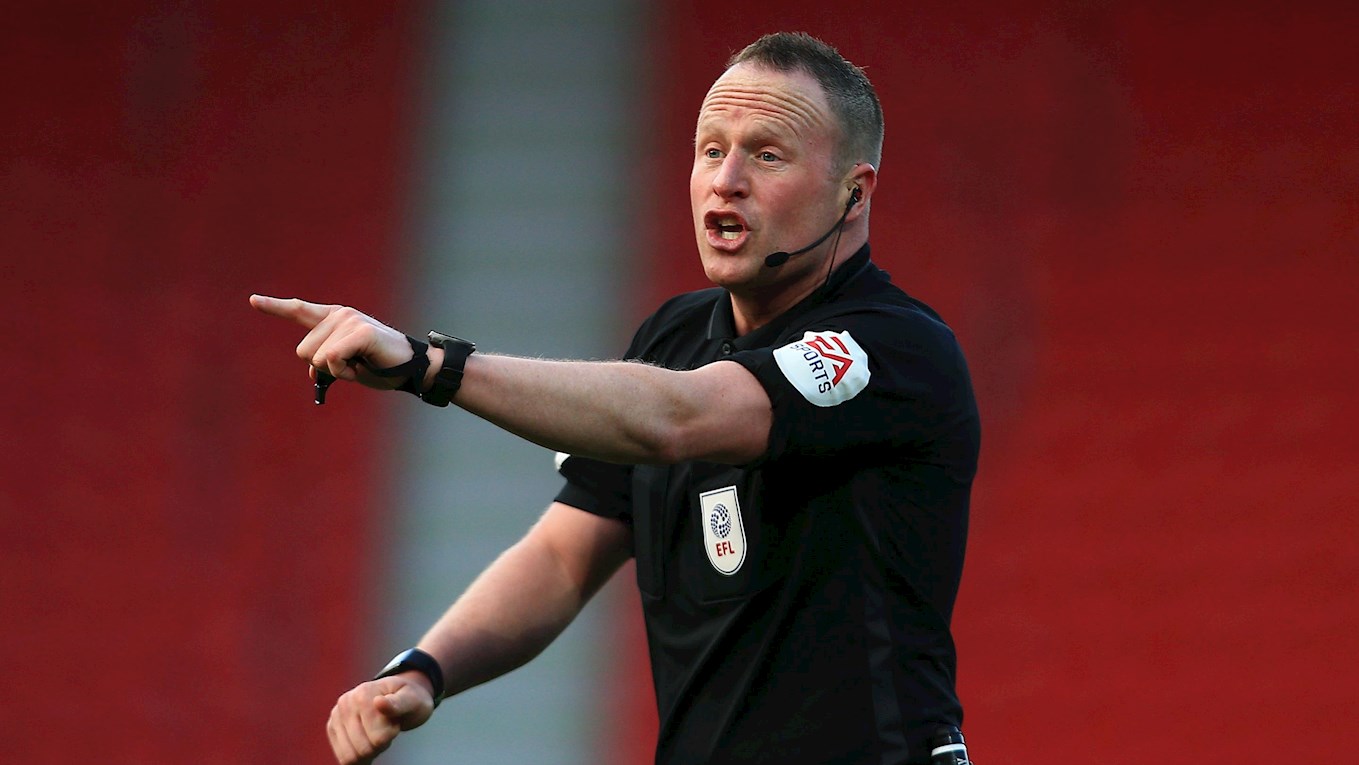 Fleetwood will be looking to go one better than their last result at the LNER Stadium, as they drew 1-1 with Accrington Stanley last time out.

Accrington opened the scoring 22 minutes into the game as Adam Phillips received the ball from a short free-kick and drilled the ball into the back of the net, before Fleetwood’s response just a minute later as Wes Burns beat his man and levelled it up.

In the game before that, Town lost out in a tough battle against Sunderland at the Stadium of Light. The Black Cats opened the scoring with an Aiden O’Brien header before Max Power doubled their lead just before the final whistle. 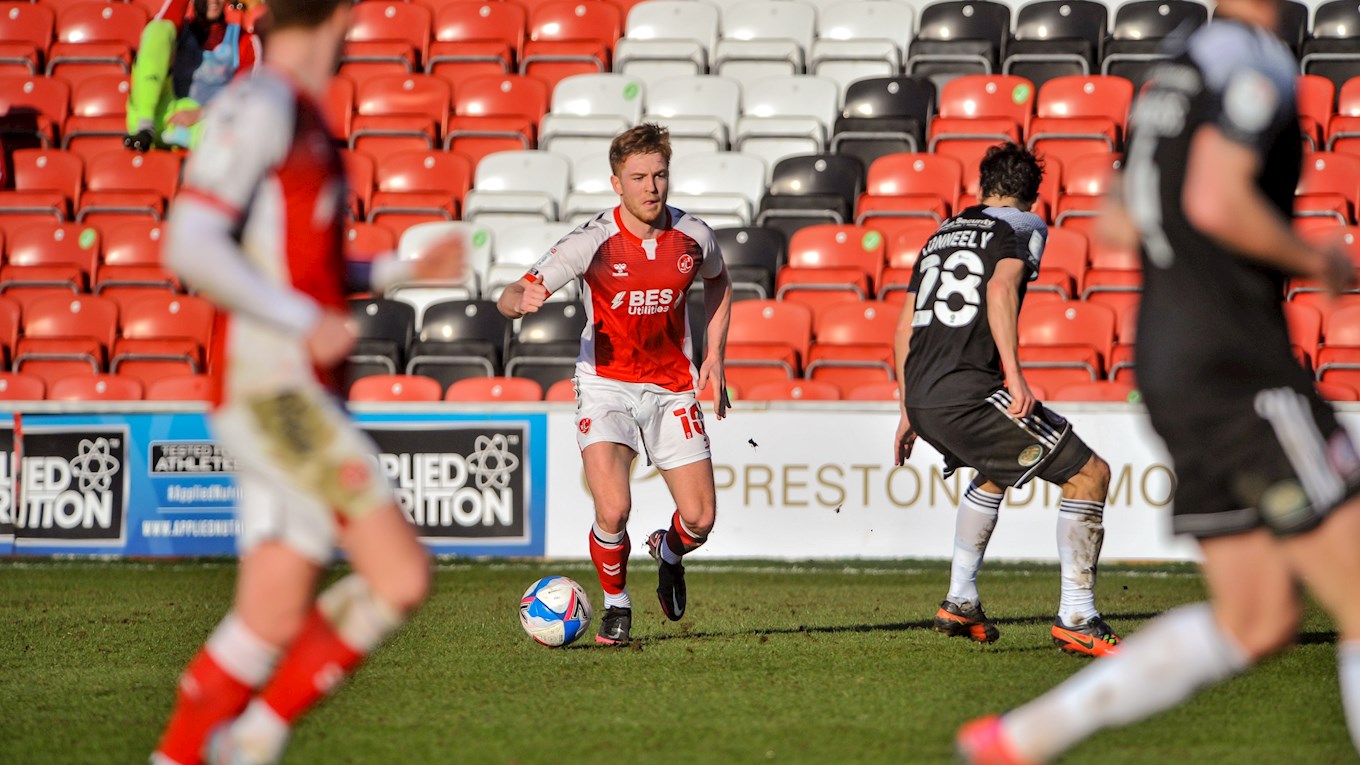 The Imps have consistently been near the top of the table throughout the current Sky Bet League One season, and currently find themselves in 2nd, four points behind Peterborough United at the top.

Last time out, Lincoln suffered heartbreak at the end of their seven-goal thriller at Home Park. Conor McGrandles gave Lincoln hope in the game after conceding two early goals and even though Jorge Grant scored two penalties in the second half, a 90th minute goal from Joe Edwards saw Plymouth Argyle take all three points juts seconds from the end.

Michael Appleton’s side were held to a draw in the game before that as their clash against Swindon ended 2-2 at the LNER Stadium. The visitors were in the lead after just two minutes, through a Jordan Garrick goal, but that was cancelled out by Grant from the spot. Brett Pitman then put Swindon back in the lead before the break and Morgan Rogers finished the scoring on the hour mark, meaning both sides would take a point from the game. 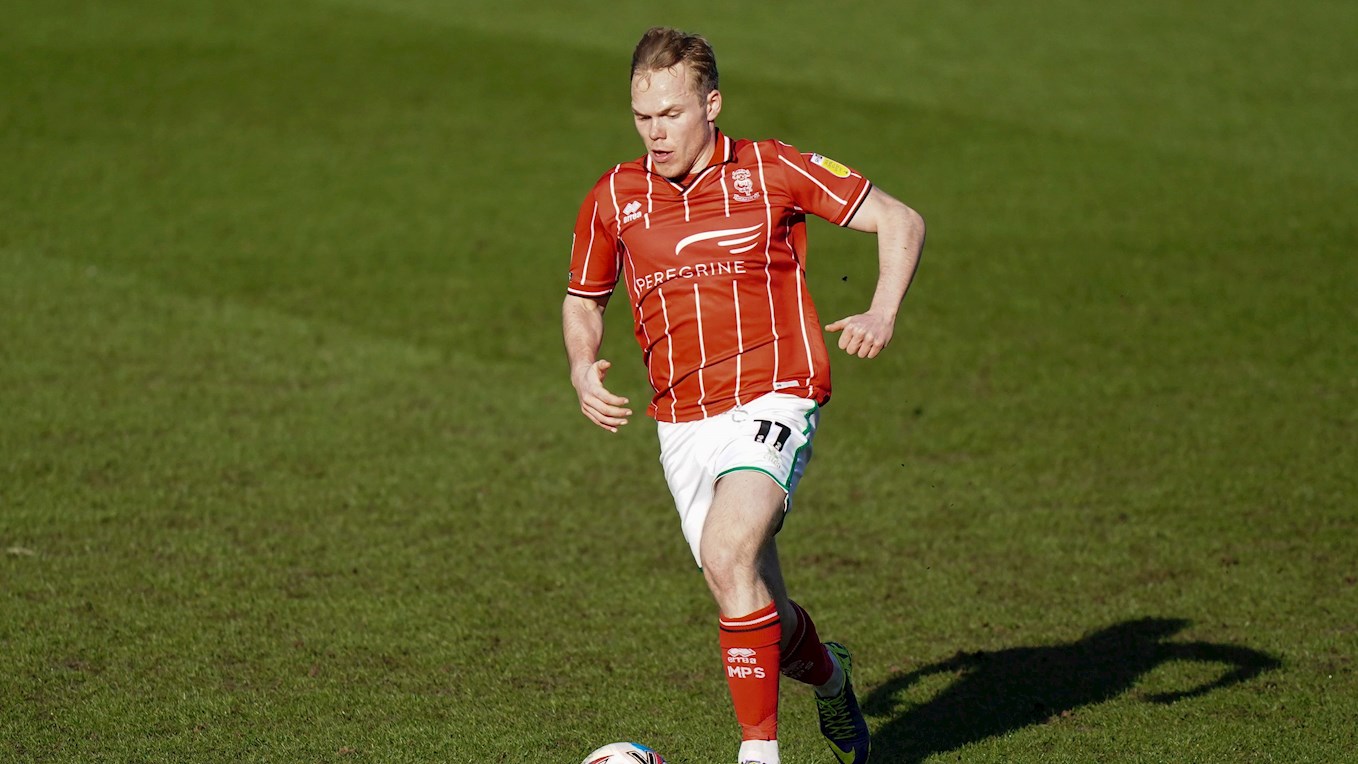 ONE TO WATCH: JORGE GRANT

The one to watch is midfielder, Jorge Grant. The 26-year-old has found the back of the net more time than any other Lincoln player so far this season, with 11 goals in the league and a further four goals in other competitions.

Grant started his career as a trainee at Nottingham Forest back in 2014 and even though he managed to make 20 appearances for the side, he spent most of his five years there on loan at various clubs.

The midfielder’s first loan spell saw him travel across Nottingham to go to Notts County in January 2017 on a six-month deal. Grant was an ever-present after joining the side and in his 17 appearances for County, he scored six goals.

This was enough for the side to offer another loan deal to the Oxford-born player, with the deal this time being a year-long loan for the 2017/18 season. Grant scored 19 goals in 56 appearances for County before joining Luton Town ahead of the 2018/19 campaign.

After 17 league appearances, the midfielder then joined Mansfield Town in January 2019 for the remainder of the season. He carried on grabbing the occasional goal from midfield whilst at Mansfield as he scored four in his 18 appearances in all competitions.

In July 2019, Grant made the permanent move to Lincoln on a two-and-a-half-year deal and has impressed since joining there. Not only is he the club’s highest goal scorer this season, but he has also managed to bag three goals in the last two games, all from the penalty spot. 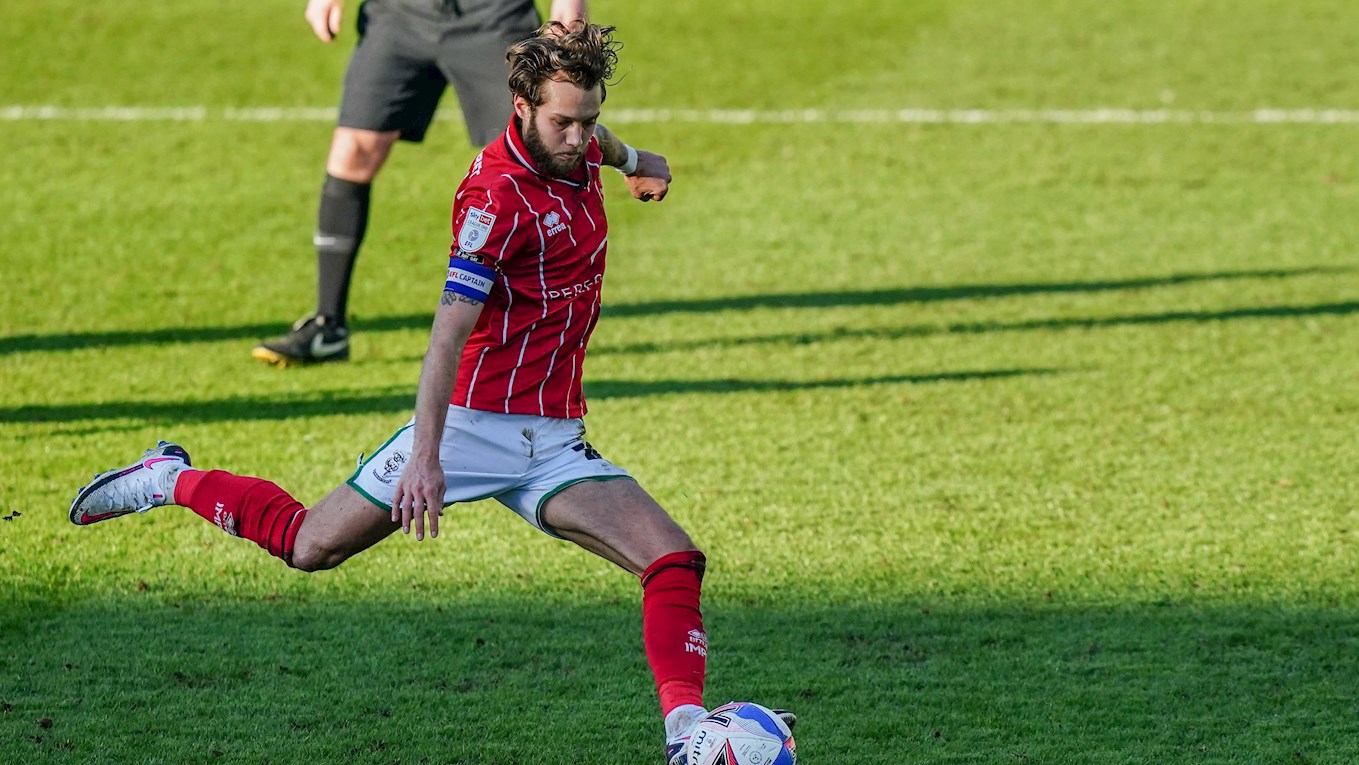 Simon Grayson's side are set to travel to Sincil Bank to face Lincoln City on Tuesday and you can watch the game for just £10! 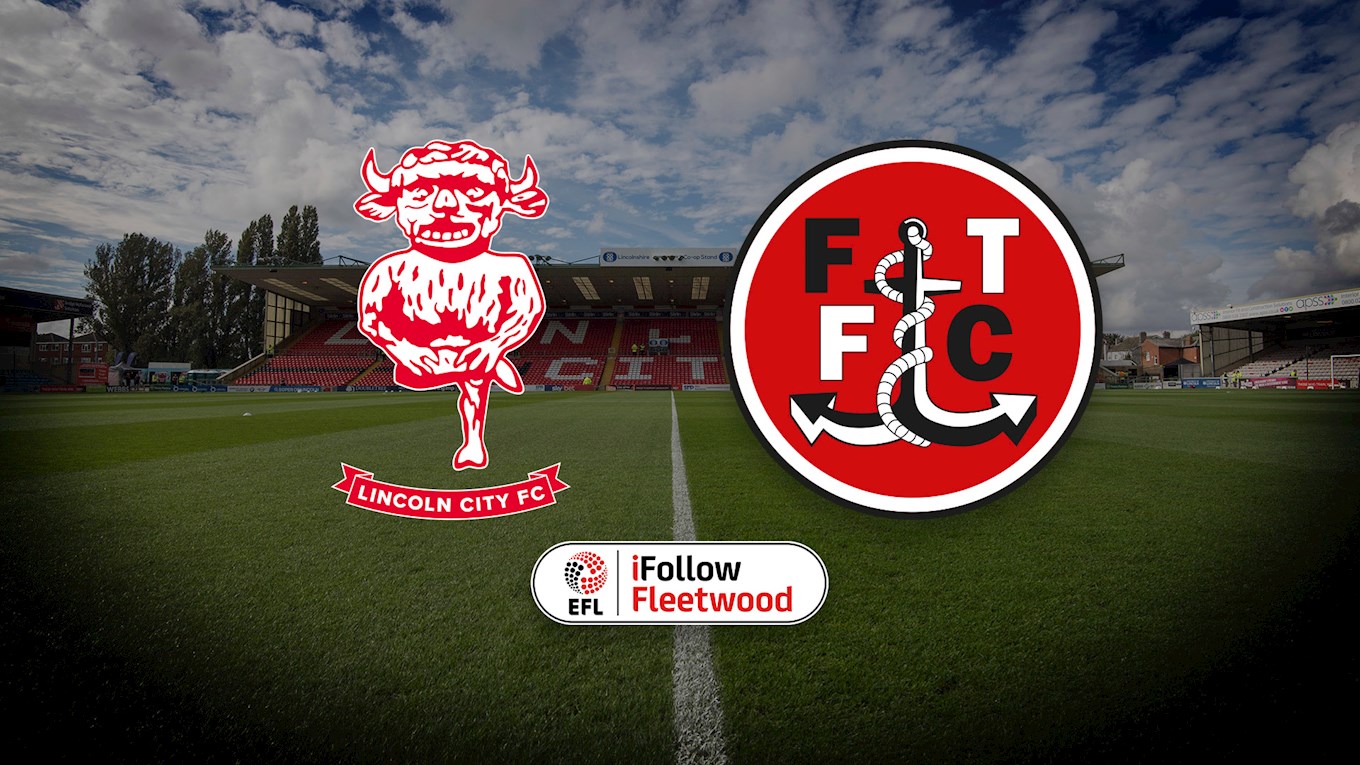 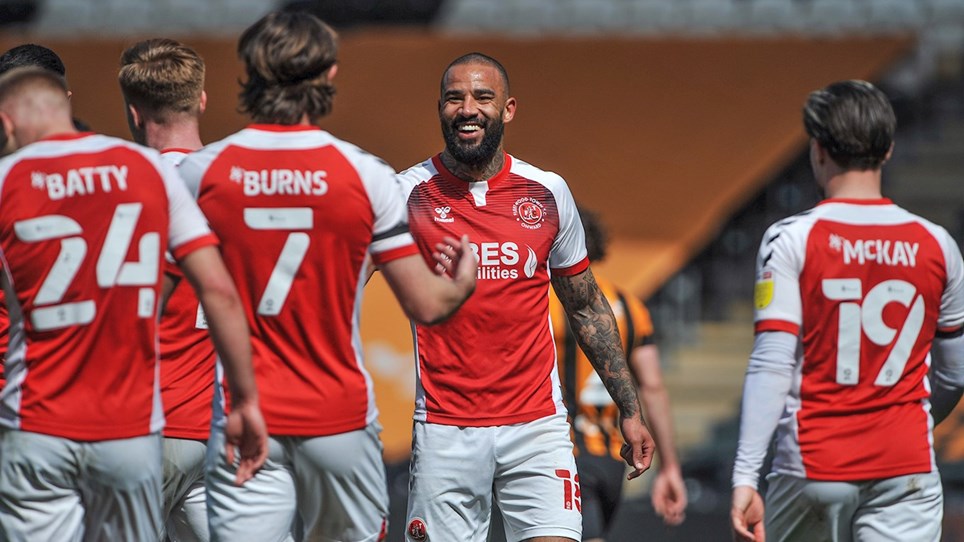 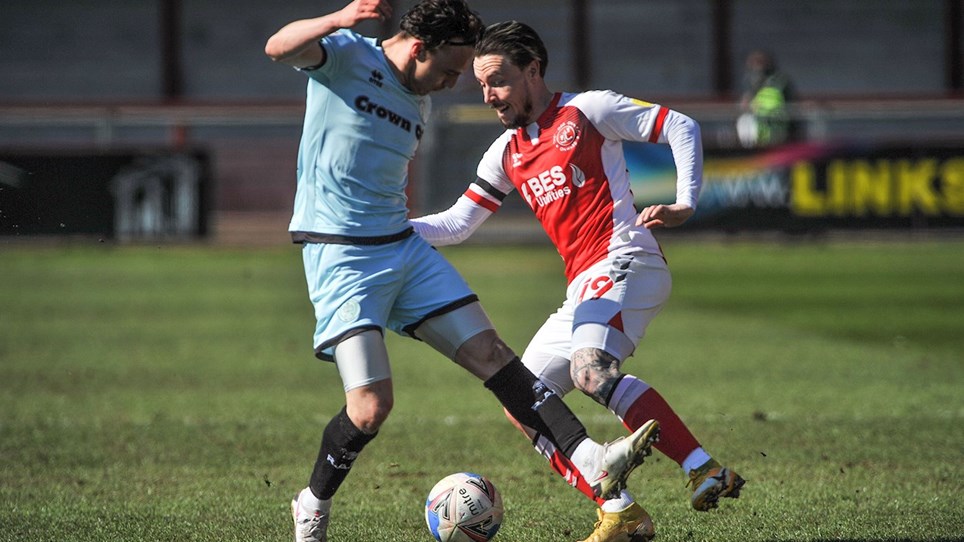 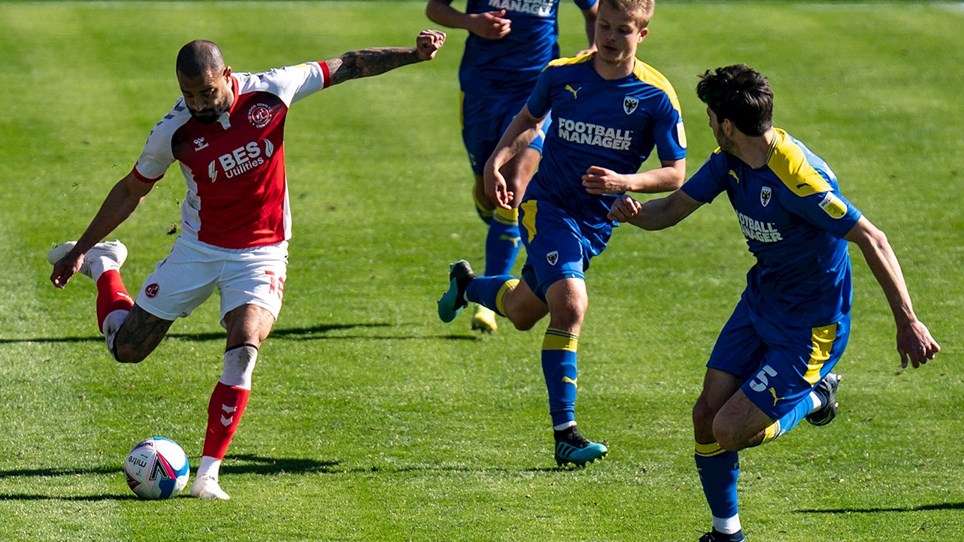 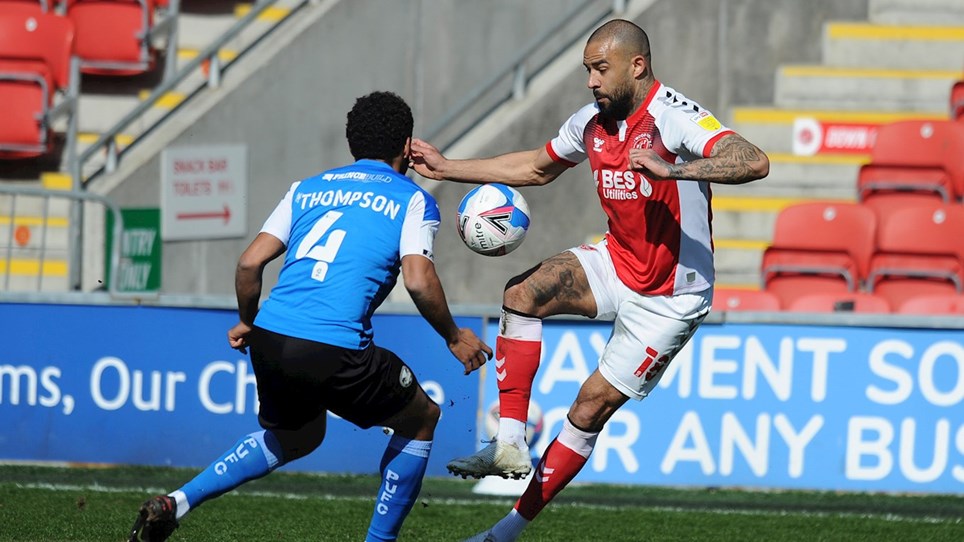