Andy Pilley has paid tribute to Doreen Lofthouse following the passing of someone he described as ‘Mrs Fleetwood”.

The 91-year-old founder of Fleetwood based Fisherman’s Friend passed away on Tuesday following more than 50 years of incredible service to the town.

“We are all very sad to hear of Doreen’s passing, she is a much loved person to the local community - in fact she’s someone I’d describe as Mrs Fleetwood,” he said.

“She’s a true philanthropist who has donated millions to the town of Fleetwood and employed many thousands over the years.

“The good people of Fleetwood will never forget her kindness.”

As an OBE and MBE Doreen was also made Freeman of the Borough of Wyre for her charity work.

In 1994 she set-up 'The Lofthouse Foundation' to help refurbish the local area. This included Fleetwood Hospital, a children's playground, improvements to the promenade and part of Fleetwood's shopping centre - now named Fisherman's Walk.

In January 2015, Doreen also donated £1m to kickstart the restoration work at the Mount pavilion in Fleetwood
Four years later, in 2019, Doreen and her family set aside another whopping £30m to help fund community projects in the town. 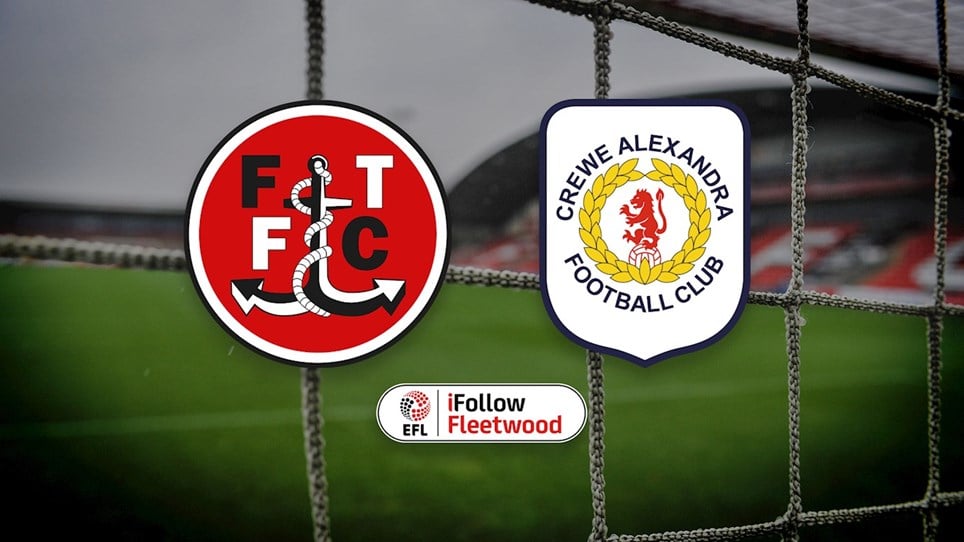 Watch Fleetwood's clash against Crewe on iFollow for just £10! 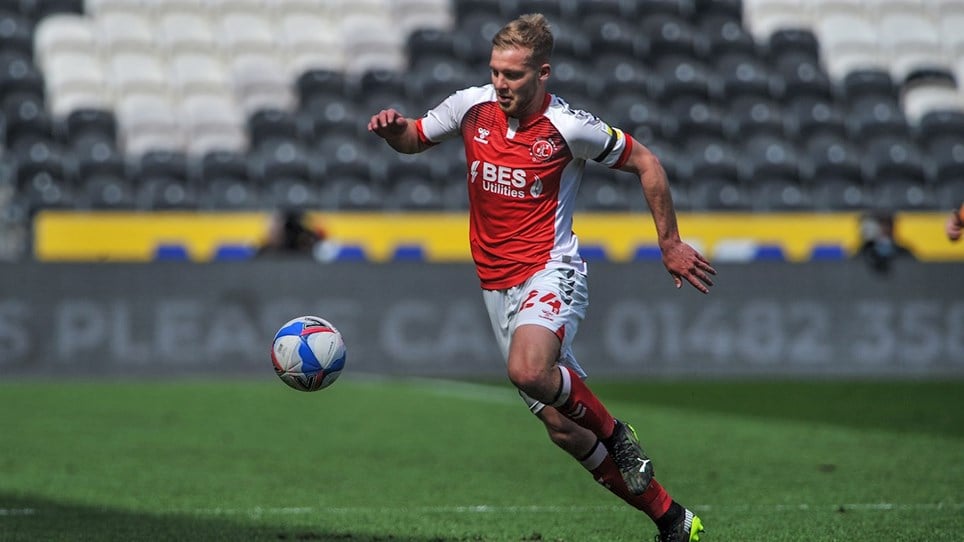 
Here are the highlights from Fleetwood Town's 2-1 loss to Hull City at the KCOM Stadium on Saturday. 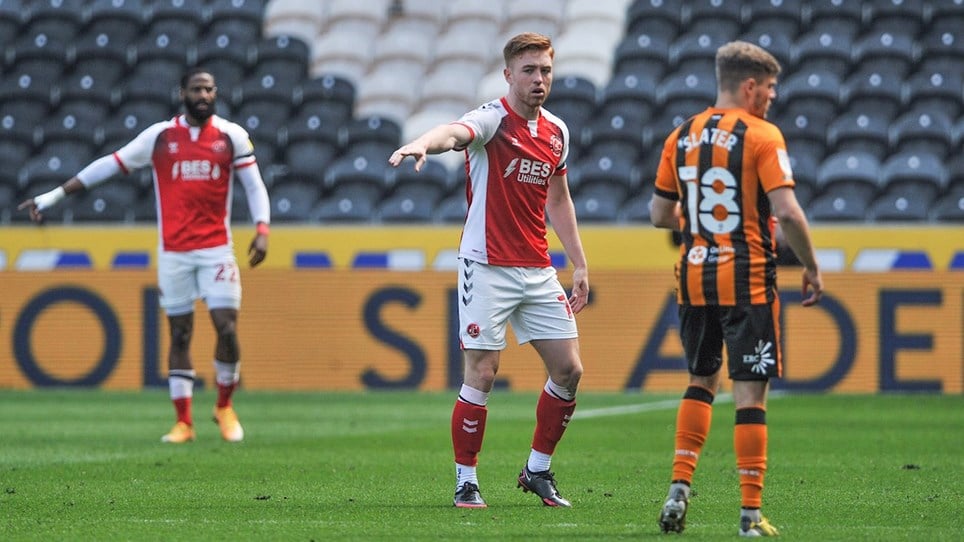 
Here are some of the best pictures from Saturday's Sky Bet League One clash against Hull City at the KCOM Stadium. 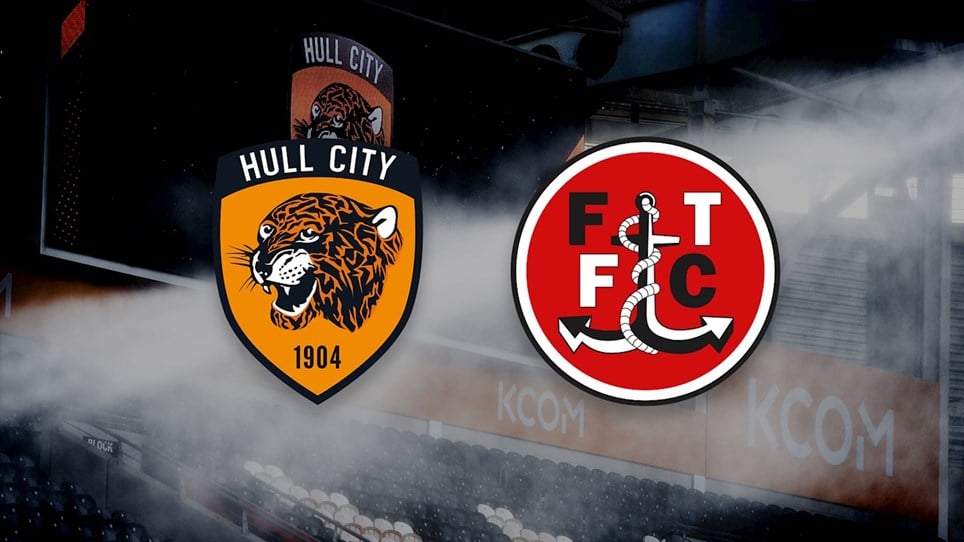