New signing Max Clark sat down with the club after putting pen-to-paper and had his first interview as a Fleetwood Town player.

The 25-year-old – who is Simon Grayson’s fifth signing of the summer – joins the Cod Army on the back of a stint with Eredivisie side Vitesse, where he played 57 times in two seasons and has played in Europe League with the side.

Here’s what Max had to say in his first interview with the club:

“I’m delighted to get it over the line. When I realised there was interest there, I spoke with the manager [Simon Grayson] and a few of the players here and they said it is a very ambitious team and I’m looking forward to being a part of it.

“I think that is what drew me here, the manager believes in me and wanted me here and as a player, that really does kick you on. I wanted to get the deal sorted and I spoke to Dan Batty who said nothing but great things about the club and it’s exciting to me that it’s finally done so I can get to work.”

On his experiences so far in his career…

“I’ve played in the Championship and in League Two, which both had different qualities which I can draw from. There’s a lot of good teams who have come down to League One this year which will make it challenging. There’s a great group of lads here and I can’t wait to meet them and get going.

“I think going abroad was brilliant for me, to learn the different side of the game, and it was a great experience heading over there. I experienced a lot of situations that I didn’t have to in England, and I think they have helped me grow into a better person and player. I know I can deal with those scenarios now and those are qualities I’ve brought back with me.

“I’m excited to play in League One as there are some great teams and will be very challenging and tough. There’s a lot of games to be played in this league and it’s one game that I never had the chance to play in.”

On his links already at the club…

“Dan spoke to me about the players, staff, and the facilities here, which are amazing. The manager told me what he was expecting for the season and the type of play he is looking to play. It was just nice to have a chat with him and see what his ambitions are for this year and further on.

“I know Brad Halliday, who has just signed, and I know that he’s looking forward to getting going so I’ve got a good feeling about being here. I can’t wait to get going and meet the boys and staff for pre-season - I’m hoping to add some quality to the team in certain areas.”

Make sure to get your Onward Card sorted today so you can watch Max play for Fleetwood throughout the 2021/22 Sky Bet League One season!

From just £170, adults can secure their place, with seniors and under-25s costing from £120. Under-16s can gain access to Highbury from only £23 for the season, with under-5s going free with a paying adult. Buy yours HERE. 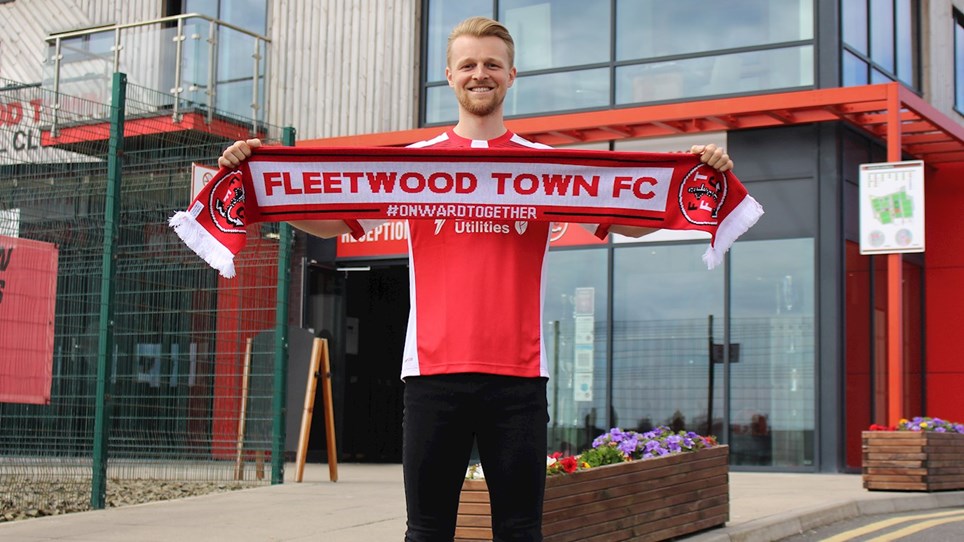 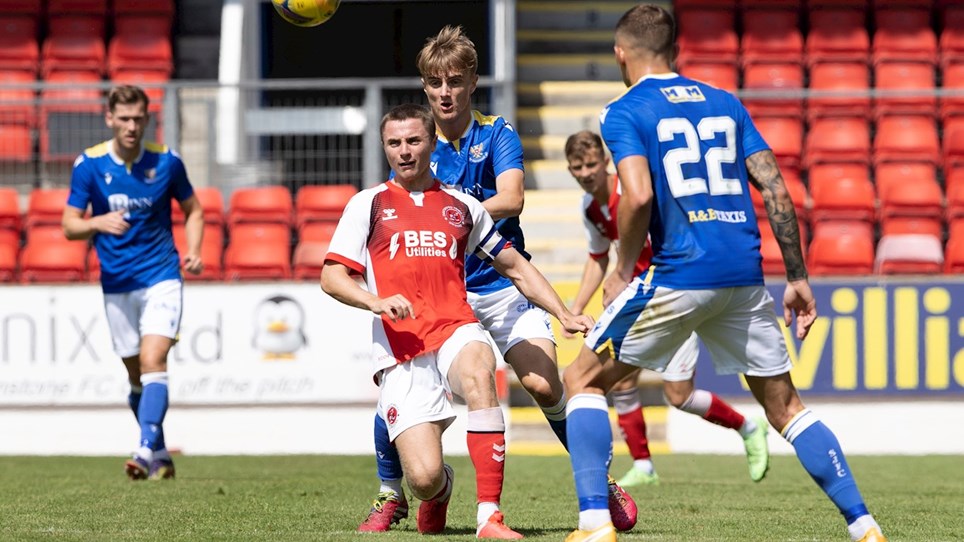 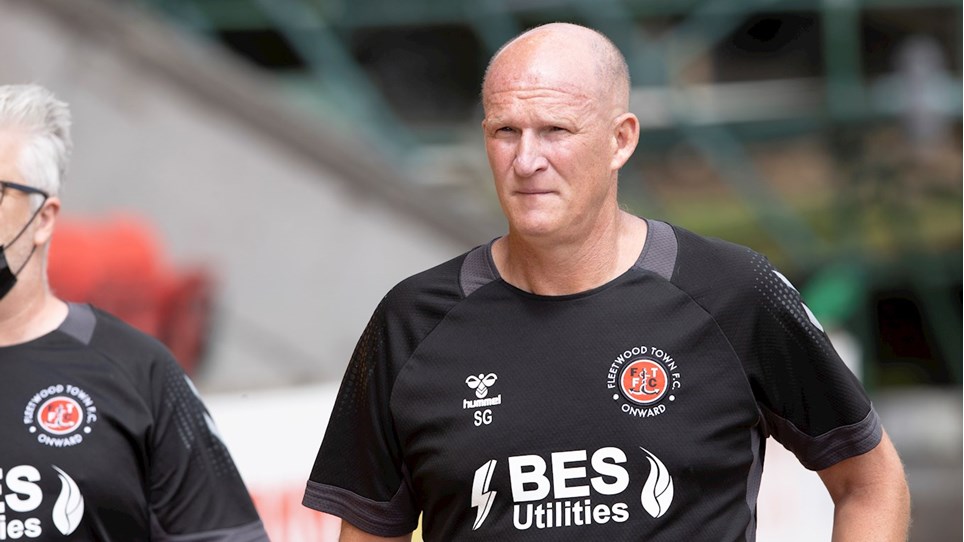 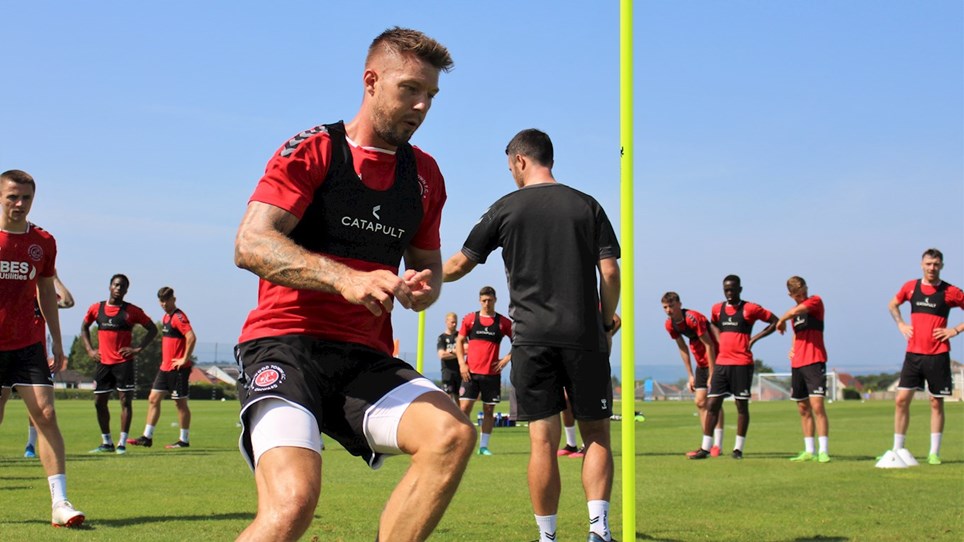 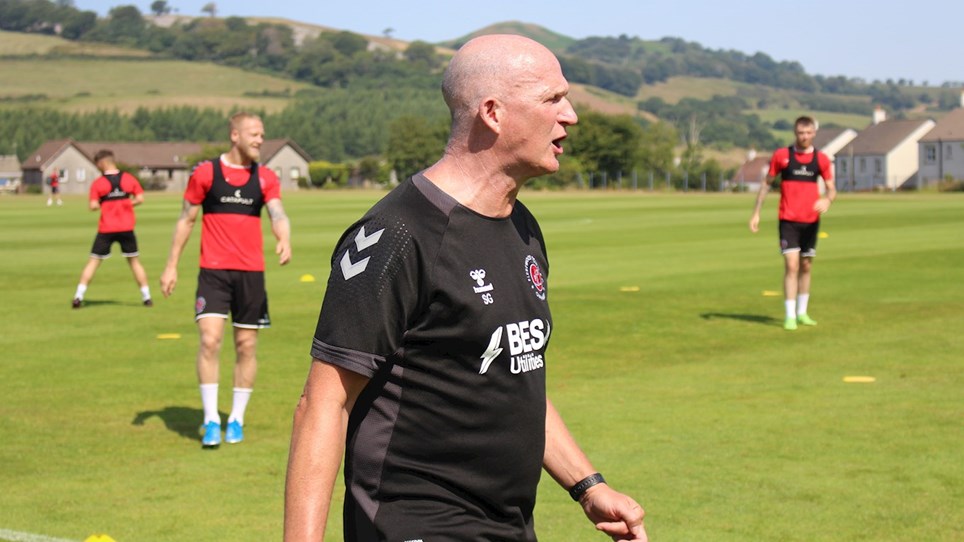 Grayson: I’m really pleased with how it’s all gone for us in Scotland


Head Coach Simon Grayson sat down to speak to the press whilst away with the squad on a pre-season training camp in Inverclyde on Thursday afternoon.