Winger Shayden Morris spoke to the club after his man of the match performance in Fleetwood Town’s 2-1 win over Huddersfield Town at Highbury Stadium on Tuesday.

Morris scored the opening goal in Town’s return to their home ground just five minutes into the game when he received the ball from Jay Matete in the midfield and unleashed a low-driven strike in the bottom left corner.

Here’s what Shayden said in his post-match interview:

“I feel good, first thing it’s great to get minutes in the legs and then to see the fans back it’s great where to get a goal as well it tops it off because it shows the fans and everyone what I can do and show everyone what I’m capable of – I’ve been doing that for the 18s and 23s so was good to do it in the first team today.

“Jay’s (Matete) given me the ball and I heard the fans shout shoot, so I just went for it, and it flew into the corner, I’ve been working on those types of goals where obviously it feels good because I have been filling in at right wing-back which is the defensive side of the game.”

“I got an extra buzz when I scored because I’m not used to this many eyes watching me when I have the ball, but it’s extra motivation to get past my man and take him on and to take shots.

“I’m feeling good after a week in Scotland to get a goal and minutes in my legs it’s always nice because it allows me to feel sharp as well as the rest of the team because you saw today that we all ran until the end.”

On his pride on playing with other youngsters…

“Me and the other boys have got that trust, I trust them, and they trust me and we have been like that for years, to have them beside me and to look along the pitch to see them it’s great.

“Even for my goal Jay (Matete) knows where I am and what I’m going to do so playing with players like that is really good for my development, last season was kind of a breakthrough season, but there were no fans so I wasn’t expecting when I scored that everyone cheered, it was a crazy feeling.” 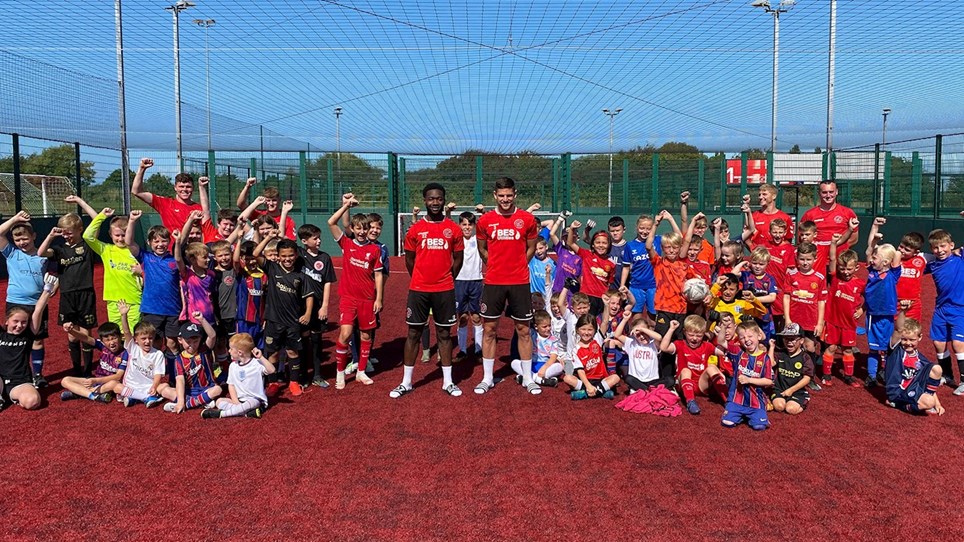 
First-team players Danny Andrew and Shayden Morris surprised all the children on our Community Trust’s sports camp at Poolfoot Farm on Thursday afternoon. 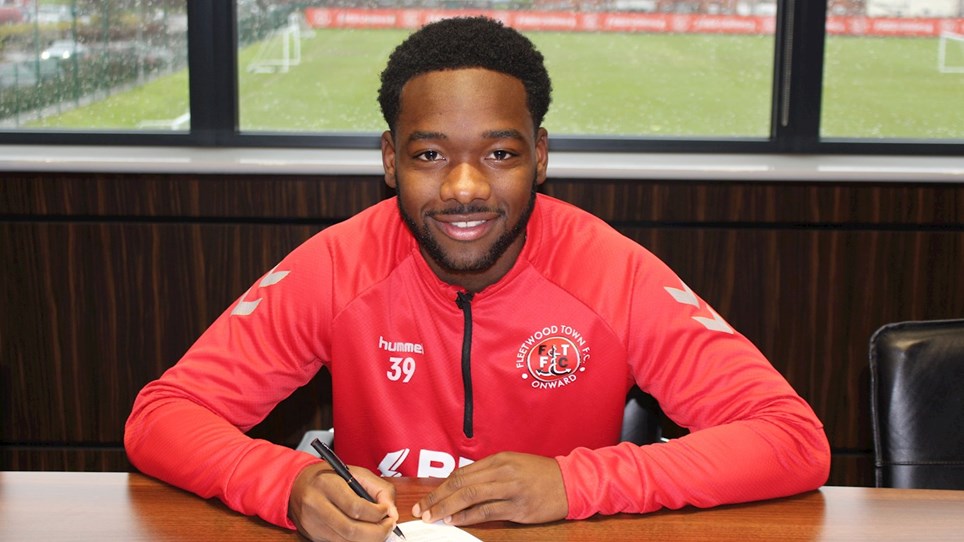 
Fleetwood Town are pleased to announce winger Shayden Morris has signed a new contract with the club. 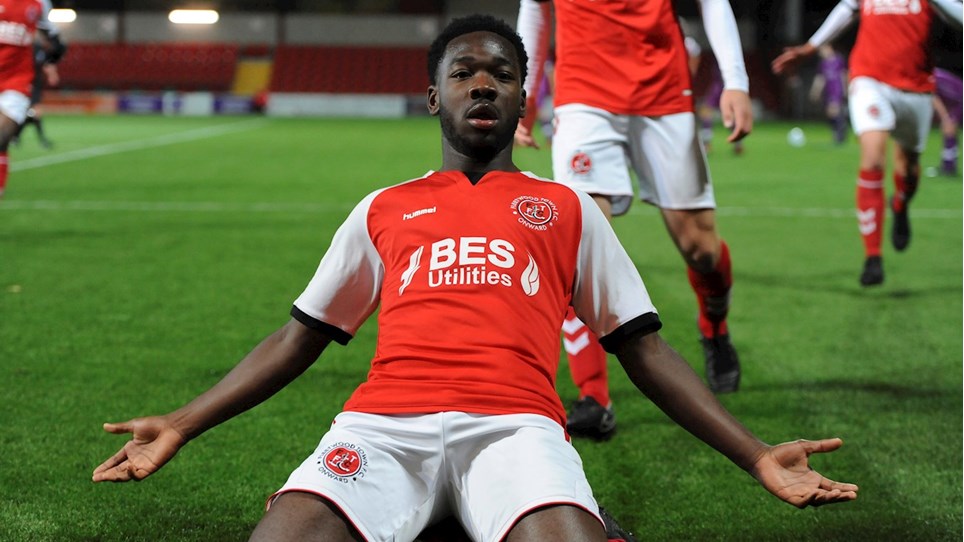 
Fleetwood Town are delighted to announce Shayden Morris has signed his first professional contract with the club. 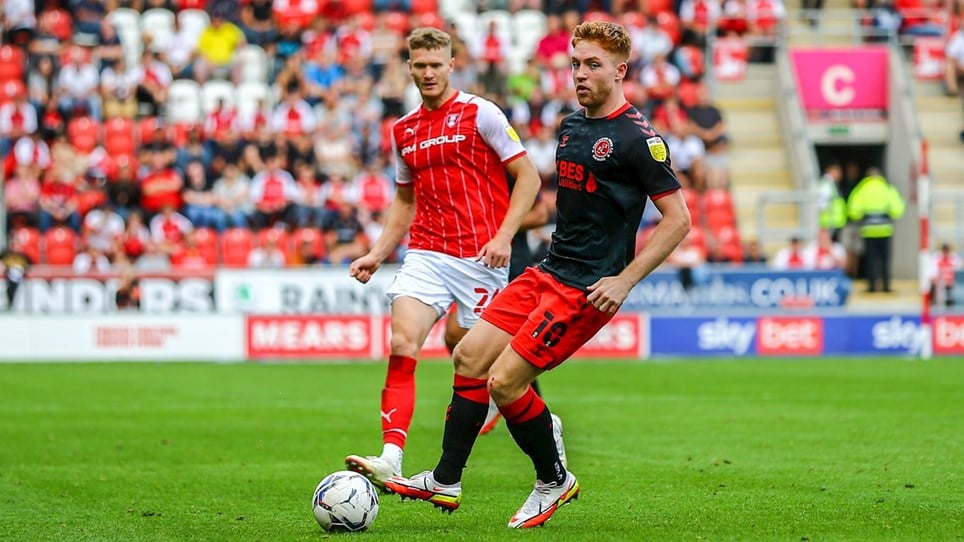