Fleetwood Town’s Academy have expanded their staffing as they intend to waste no time in adding the necessary staffing needed to make the transition to Category 2 in the 2022/23 season.

A number of full-time roles have been added over the last few weeks as the club is in pursuit of Category 2 status, which the club is working on applying for.

The Club want to progress our own people, players and staff, and are extremely proud of our recruitment this summer, and have also brought a couple of new faces in from external clubs who have brought a fresh feel to the environment, which is equally important. 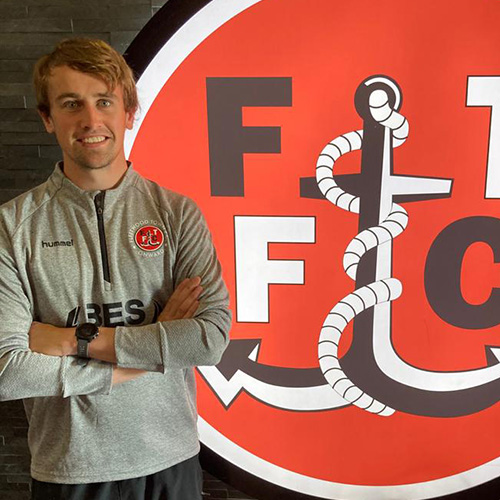 Scott has joined us from Hearts (Scotland) and will be responsible for overseeing the development of the Under-12 to Under-16 age groups, taking a lead on the U16s coaching. 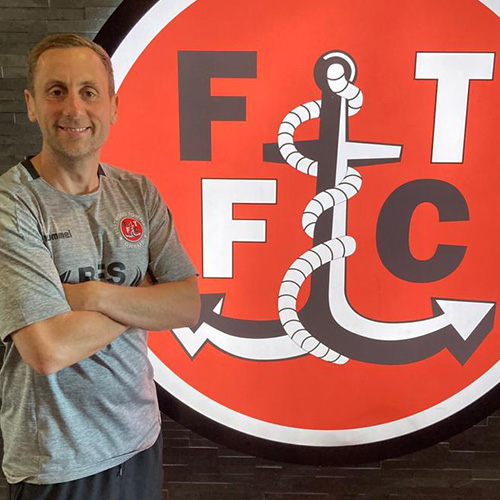 ‘Pipes’ has previously worked as a Strength & Conditioning Coach at Wigan Athletic & Chesterfield. He will oversee the Physiotherapists and Sports Therapists within the Academy, working predominantly with the Under-18s and Under-23s players. 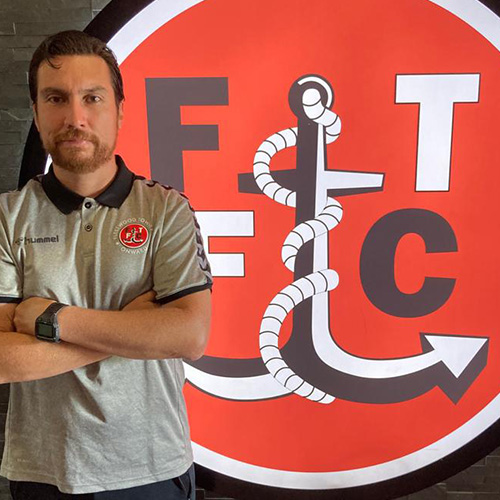 Mario joins us permanently after a year’s voluntary placement. Previously working at top Chilean club, Colo-Colo, Mario brings an extensive knowledge of functional movement training. He will make huge impact on the athletic development of the Under-9s to Under-16s and support the Under-18s programme where possible. Mario and his wife, Gabriella, are also our resident house parents for the 18s.

Sam joins us after a year working part-time. With experience in other academies in football and rugby, Sam will continue to oversee the Under-9s to Under-16s programme and support the Under-18s programme, when possible. 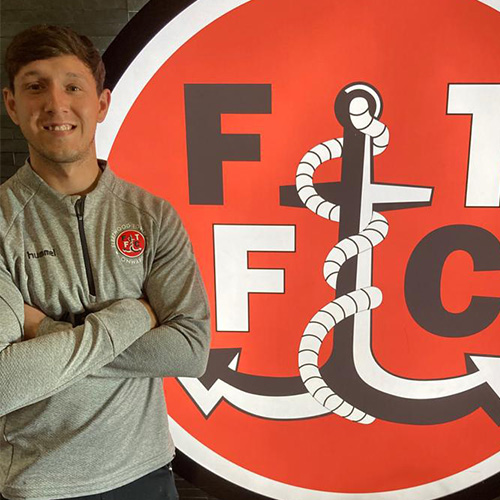 Danny joins us from Category 1 academy Burnley, where he has worked for the previous six years. Danny’s thoroughness and organisation will support the administration of the Academy across all age groups. 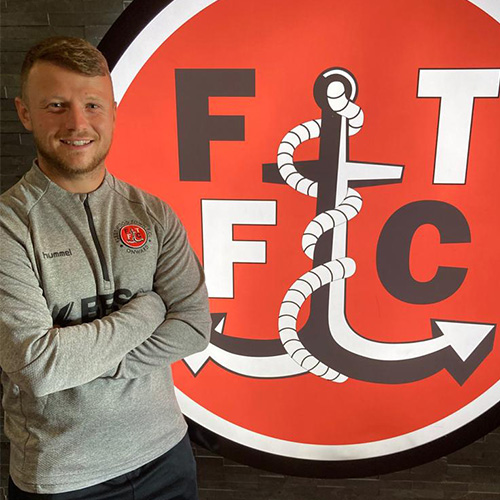 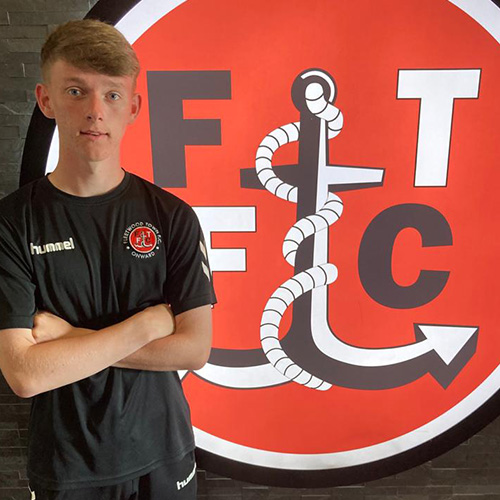 Matt has volunteered within the Academy the past three years, since being released at Under-14s. Matt is combining his role at Fleetwood with studying a Sports Coaching & Development degree with the Fleetwood Town Community Trust and will work across the international programmes, also continuing to support the Academy training where possible.

On the new additions to the team, Academy Manager Jack Higgins had this to say: “The club is delighted to add a number of new roles into the Academy this year and provide opportunities for our part-time staff to gain full-time roles in professional football.

“Creating these full-time roles is so important in the development of our Academy. It allows our staff to spend considerable time planning and reflecting on how to maximise player development.

There are still a couple of roles that we will be looking to add across the season to fully meet the Category 2 standards - watch this space!”