Ged Garner spoke to the club after his second goal in as many games helped Fleetwood Town overcome Leeds United 2-1 at Highbury Stadium on Friday night.

Garner was introduced at half-time where he instantly made an impact, he dealt his hand in Morris’ leveller and he struck away his penalty with conviction in front of the home fans behind the goal to give the Cod Army the lead and to eventually ride out 2-1 winners.

“We weren’t out of the game when we conceded, but we had a few early chances that we should have taken, but at the end of the day they are still a good young side, and we are still happy that we got the win in the end.”

“When I came on, I knew I had to come on and make an impact, and luckily I have done exactly that because my two goals I have scored in two games now have been different, I wouldn’t say I’m acrobatic because I’m six foot one and I have never done gymnastics and I have to take every single chance as they come.”

On his individual form…

“Tonight, I was like this is my penalty, I’m having it, everyone stays away! I was always taking it, it’s one of them I have been saying that this season I want the penalties, so it was good to get off the mark with them because yesterday I was actually practicing them in training. 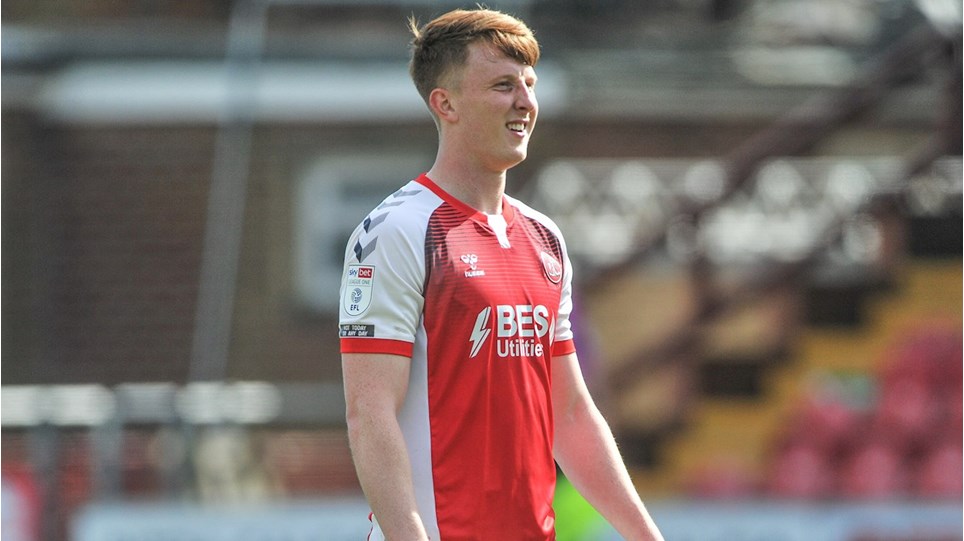 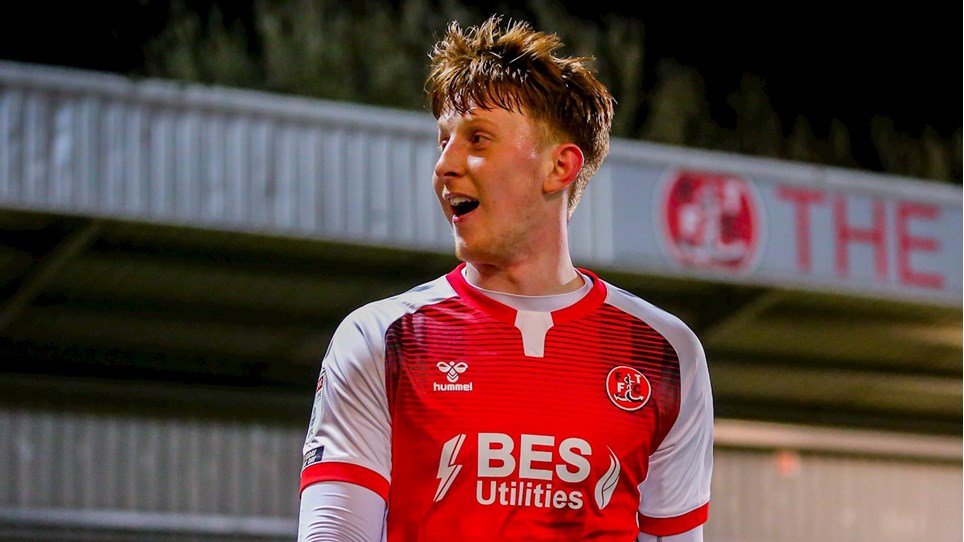 Garner: Breaking through is a big achievement for me and my family


Forward Ged Garner spoke to the press on Friday afternoon ahead of Fleetwood’s clash with Swindon Town in Sky Bet League One. 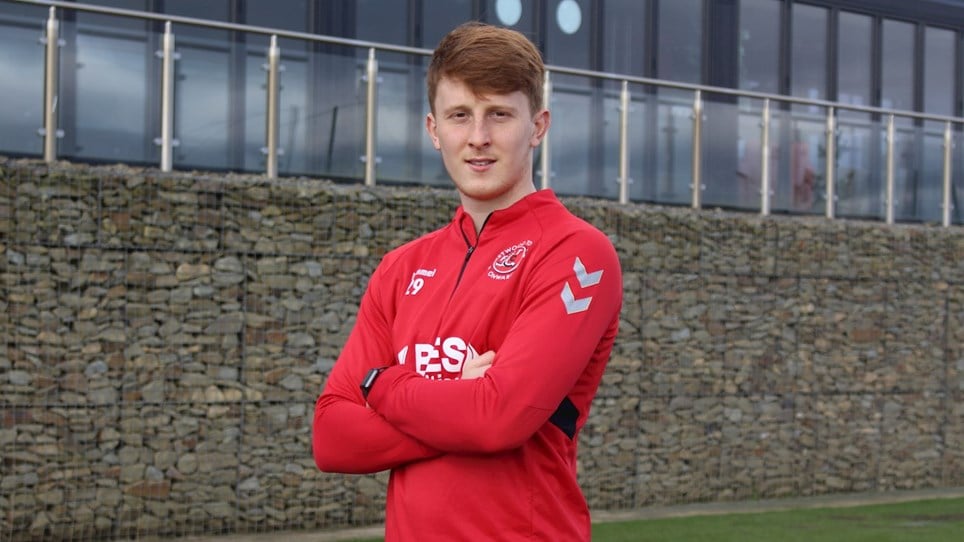 
Fleetwood Town are delighted to announce forward Ged Garner has signed a new contract with the club. 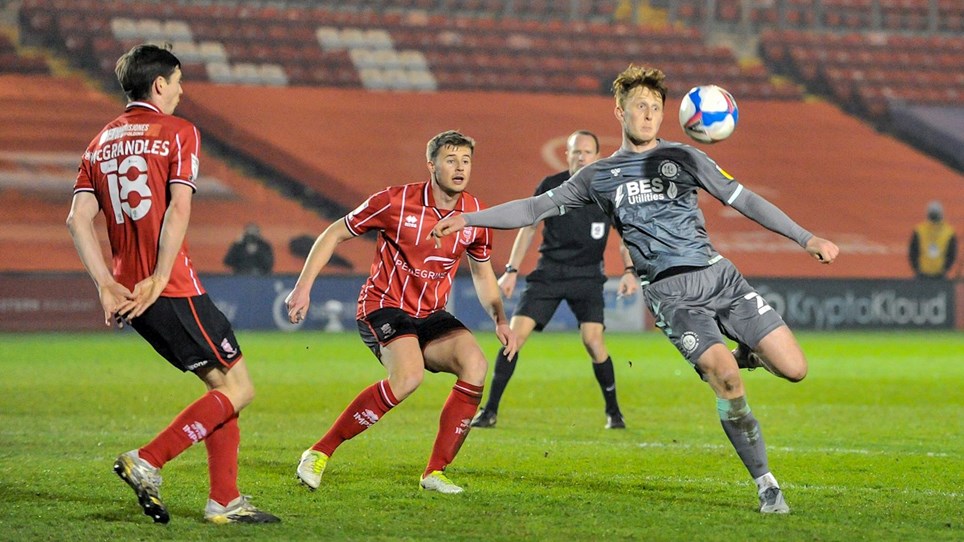 Garner: I’m just happy to get off the mark


Forward Ged Garner spoke to the press after Fleetwood Town’s 2-1 win over Lincoln City in Sky Bet League One on Tuesday evening. 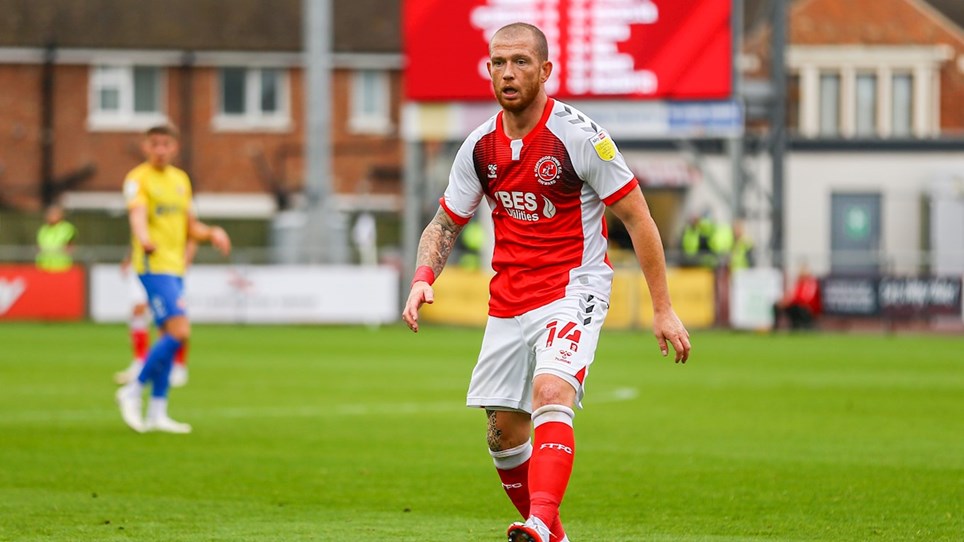