Fleetwood Town’s Development Squad played out a Central League Cup clash against Rochdale on Wednesday night, which ended in a 1-1 draw at the Crown Oil Arena.

Both sides created chances throughout the game, but it was the Cod Army who managed to score the opener as Chris Conn-Clarke curled a shot from the edge of the box past the Rochdale goalkeeper. The home side pulled one back just before the final whistle meaning the tie would end up a draw.

The first chance of the game fell to Fleetwood as Shayden Morris dribbled down the right-wing, cut inside, and drilled a left-footed shot towards goal, but it was blocked by the Rochdale defence and cleared.

The home team then started to pressure the Town backline as a shot from the left-wing went high and wide of the near post. Soon after, they had another effort on goal, this time a drilled one, which went just wide of the target.

Fleetwood broke the deadlock five minutes before the break as a defensive error saw a cross from the right fall to the feet of Conn-Clarke, whose right-footed curled effort found the bottom corner from 18-yards.

The home side started off the second half by making brilliant throughout ball goes straight through the Fleetwood defence. A trialist ran onto the pass and tried to lob the rushing Joel Coleman but the keeper makes himself big and stoops the shot.

Five minutes later, Barry Baggley turned his man and played a lobbed through ball to Conn-Clarke, who made some space for himself on the left-wing. He then passed the ball across goal, aiming for Ged Garner but he couldn’t quite get on the end of it.

On the hour mark, Rochdale tried to catch Coleman off guard with a first-time effort from 20-yards, which had to be saved by the Fleetwood goalkeeper.

Town started a counterattack from the following corner as Conn-Clarke dummied a run on the left and, after a few step overs, he cut inside and struck the ball just over the bar.

The Cod Army looked to double their lead in the time remaining and made a couple of gilt-edged chances. The first started with S.Morris, as he stormed past his man and played a low cross into the Rochdale six-yard box, towards Garner, but the defender read it well and cleared the ball.

The clearance went straight to a Town player and they charged towards goal yet again just a minute later, again with S.Morris, who this time feeds the ball to Laurence Smith who, unfortunately, fired his shot over the bar.

Stephen Crainey’s side seemed to have halted all of Rochdale’s advances, but one last attack with seconds to go started with a free-kick on the right-wing, which went to the back post. It was then played back into the mix where their trialist was able to tap it in from five yards. 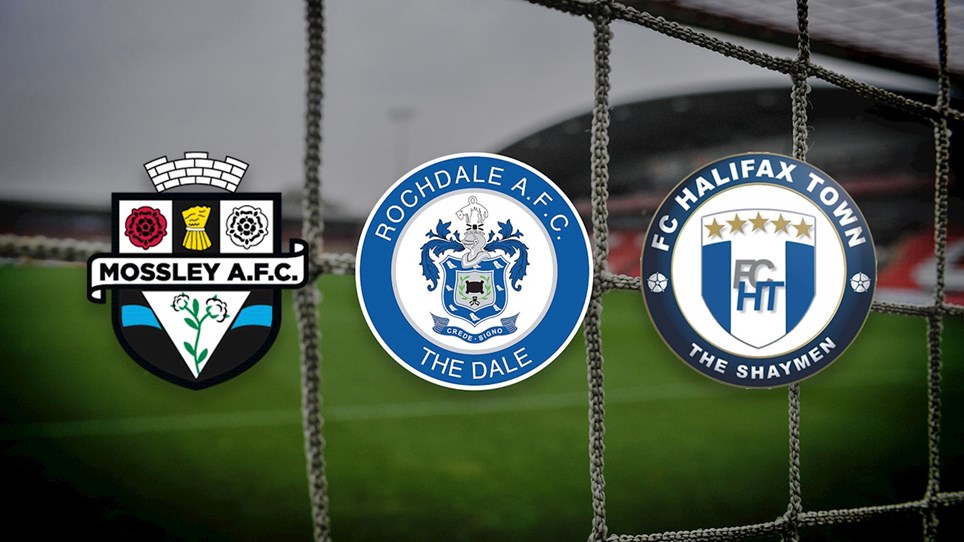 Town's Under 23s back in action in September


Fleetwood Town's Under 23s are back in action in September as they have three games scheduled in, with one of those being a Central League Cup tie. 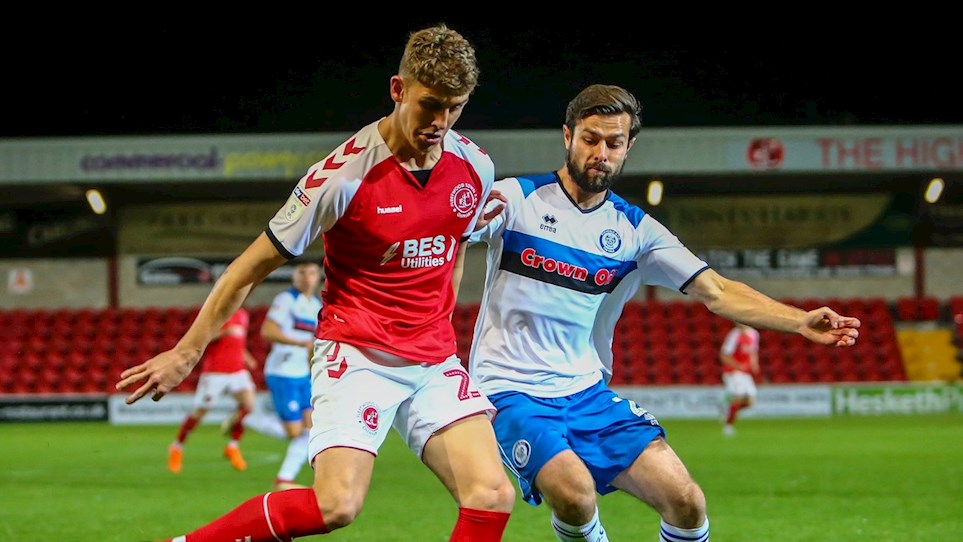 
Fleetwood Town's Development Squad will travel to Huddersfield on Tuesday afternoon to face The Terriers in the Central League Cup second group match. 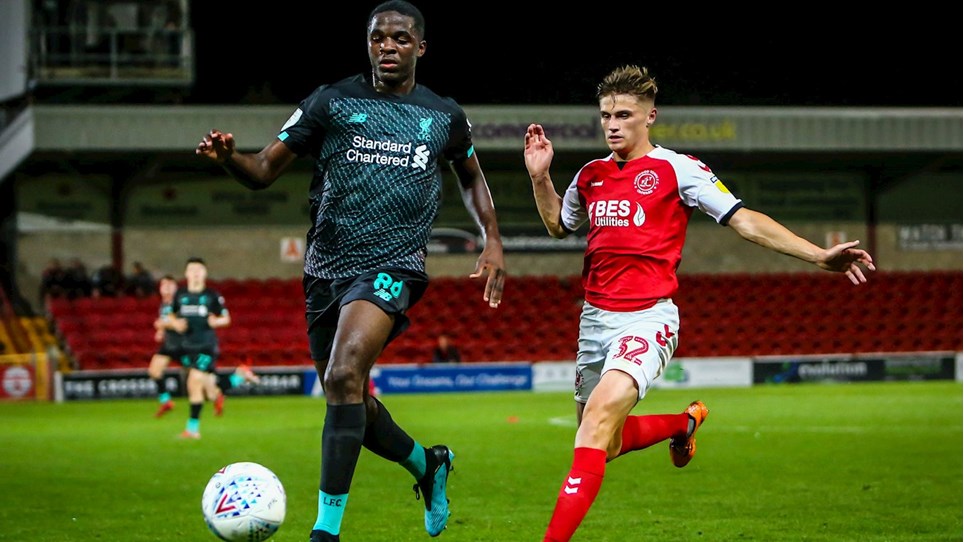 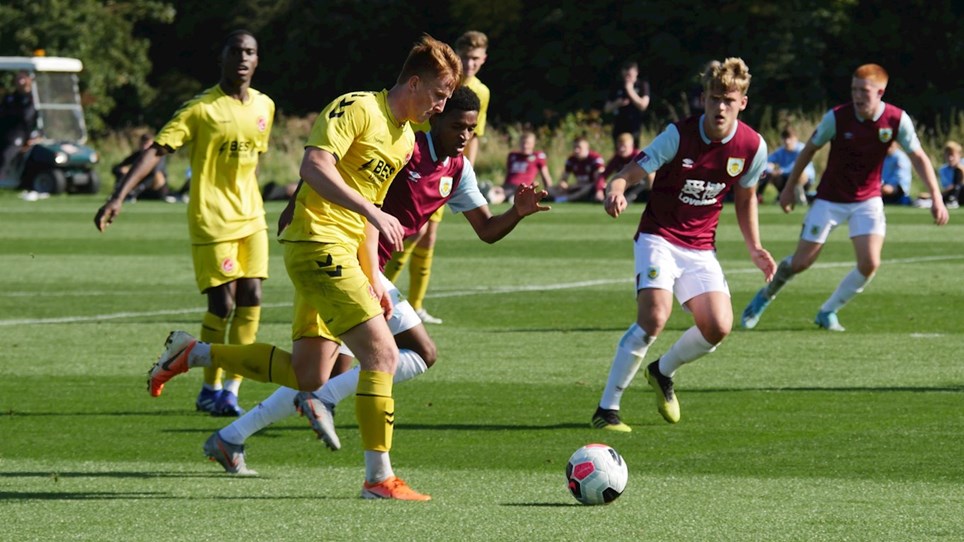 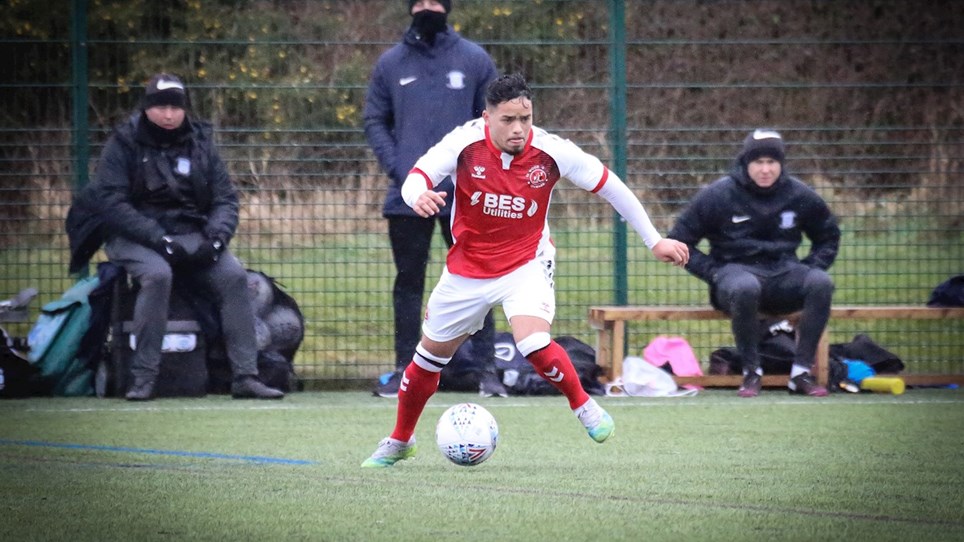 
Fleetwood Town’s Under 18s made it four wins in a row on Tuesday afternoon as they managed to beat Shrewsbury Town 2-0 at Poolfoot Farm. 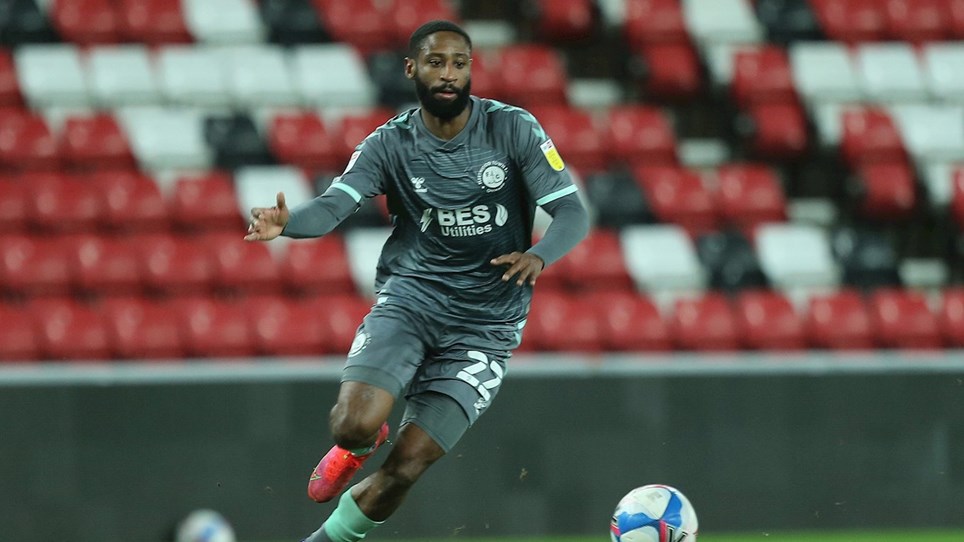 Report: Fleetwood lose out in tough battle against Sunderland


Fleetwood Town lost out in a tough battle against Sunderland at the Stadium of Light on Tuesday night.


Fleetwood Town’s Under 18s continued their brilliant run of form in a 5-1 win over Lancashire rivals, Preston North End, at Poolfoot Farm on Saturday. 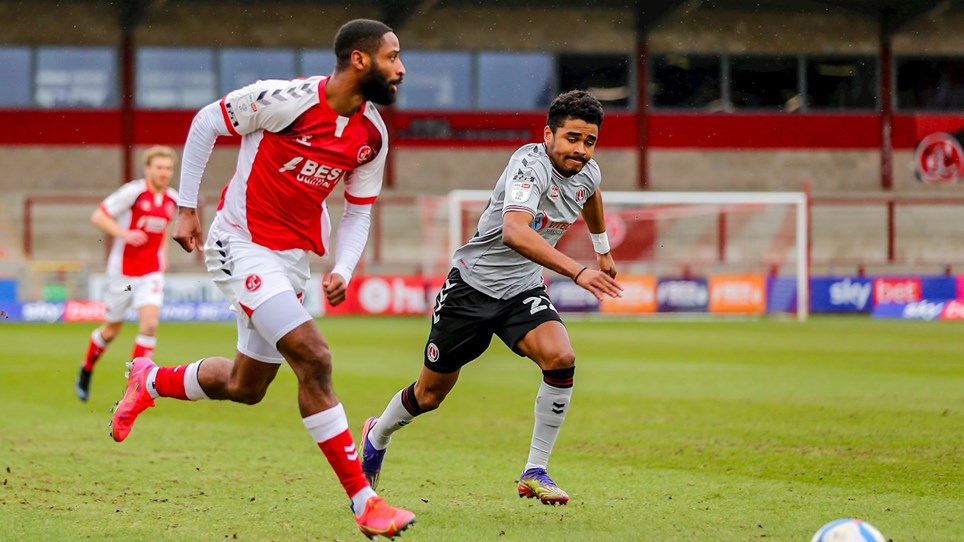 
Fleetwood Town shared the points at Highbury Stadium as they drew 1-1 with Charlton Athletic on Saturday afternoon.