Fleetwood Town face Charlton Athletic on Saturday 20 February at Highbury Stadium in Sky Bet League One, and we have all you need to know ahead of the 3pm kick-off in our match preview. 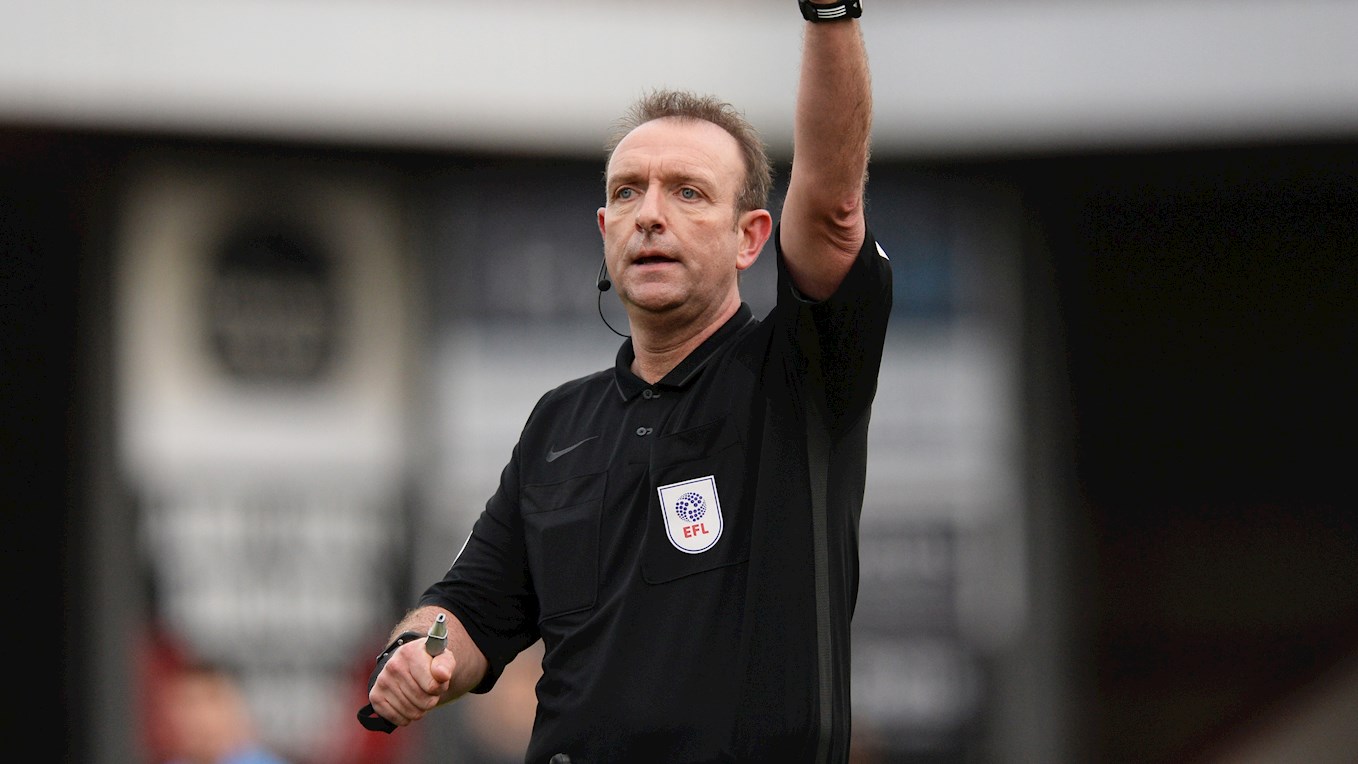 Town are looking to build on their recent home form on Saturday, as the side are currently three games unbeaten at Highbury Stadium.

In Town’s last outing, Simon Grayson’s side fell to a narrow 1-0 defeat to Plymouth Argyle at Home Park. The Pilgrims got the decisive goal when Byron Moore’s cross was turned into his own goal by defender Harrison Holgate. The Cod Army piled the pressure on the Argyle defence, creating chances of their own, but couldn’t find a way past goalkeeper Michael Cooper.

The time before that, Fleetwood put three past high-flying Doncaster Rovers at Highbury, winning the game 3-1 on the day. The visitors opened the scoring early on through Jason Lokilo but a barrage of attacks wore down the Donny defence before Kyle Vassell, Paddy Madden, and Danny Andrew all found the back of the net in the second half. 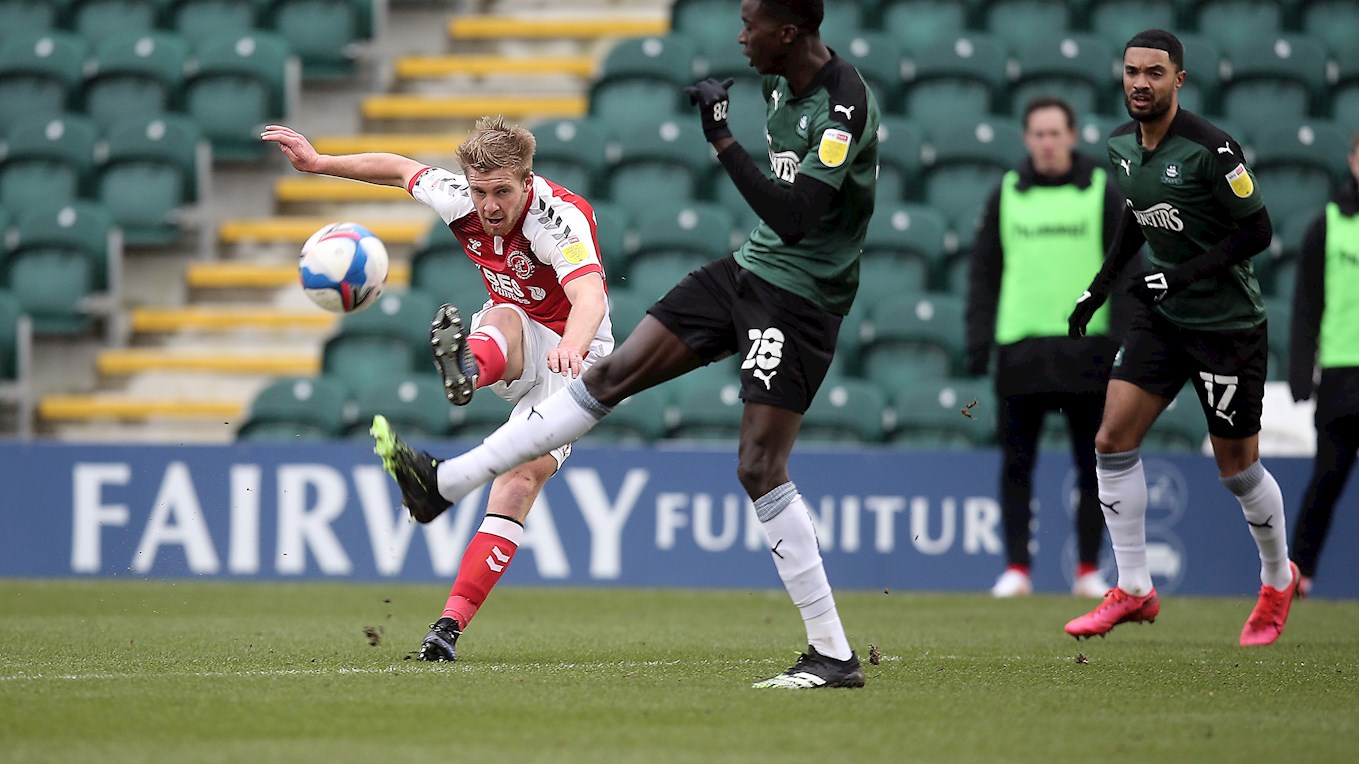 Lee Bowyer’s side are sitting just outside the play-off spots in League One at the moment and will be looking to close the game to the top six at the weekend.

Last time out, Charlton lost out in a 3-2 defeat to Gillingham at The Valley last week. Oliver Lee opened the scoring in the first minute of the game for the Gills, but Chuks Aneke was able to bring the game level after 15 minutes. Connor Ogilvie and Jayden Stockley carried on the scoring for both sides, but it was a Kyle Dempsey strike that sealed the points for the away side late on.

Charlton managed to win their last away game, which was in Greater Manchester as they beat Rochdale 2-0 at the Crown Oil Arena. Aneke opened the scoring seven minutes in, and Adedeji Oshilaja added the second just before the half-hour mark. 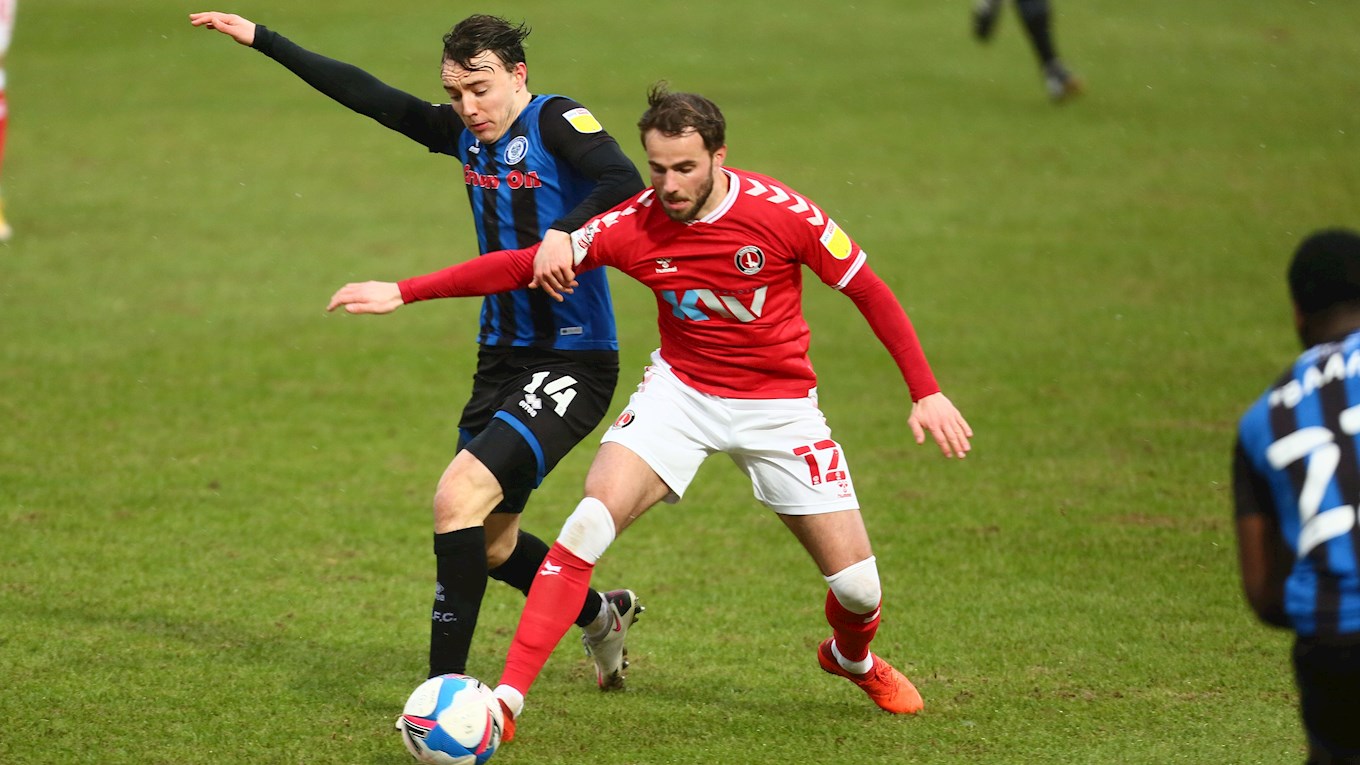 ONE TO WATCH: JAKE FORSTER-CASKEY

One to watch from Charlton is midfielder, Forster-Caskey. The 26-year-old is an ever-present in Charlton’s line-up who has managed to score four goals so far this season for the Addicks.

Forster-Caskey started his career at Brighton & Hove Albion back in July 2009 and went on to spend the next seven-and-a-half seasons at the seaside club. The midfielder made over 80 appearances for the side in that time but spent a lot of his time there out on loan.

His first loan spell came in 2012 when he went out to Oxford United on a six-month deal. In his short time there, he featured in 20 games and found the back of the net on three occasions, with his first coming in a 2-0 win over Bristol Rovers on his second appearance.

Next up for the Southend-born player was MK Dons, where he spent two separate loans in a single season. The initial loan saw him only play in five games, but he seemed to impress as they renewed his loan in January 2016, keeping him there for the rest of the season. Another 18 appearances would follow whilst at Stadium MK before he went back to his parent club.

A short loan to Rotherham followed before he made his first permanent move of his career to Charlton in January 2017. In the four years, he’s spent at The Valley, he’s bagged 11 goals in almost 100 appearances from the midfield and is close to reaching that triple-digit milestone for the club. 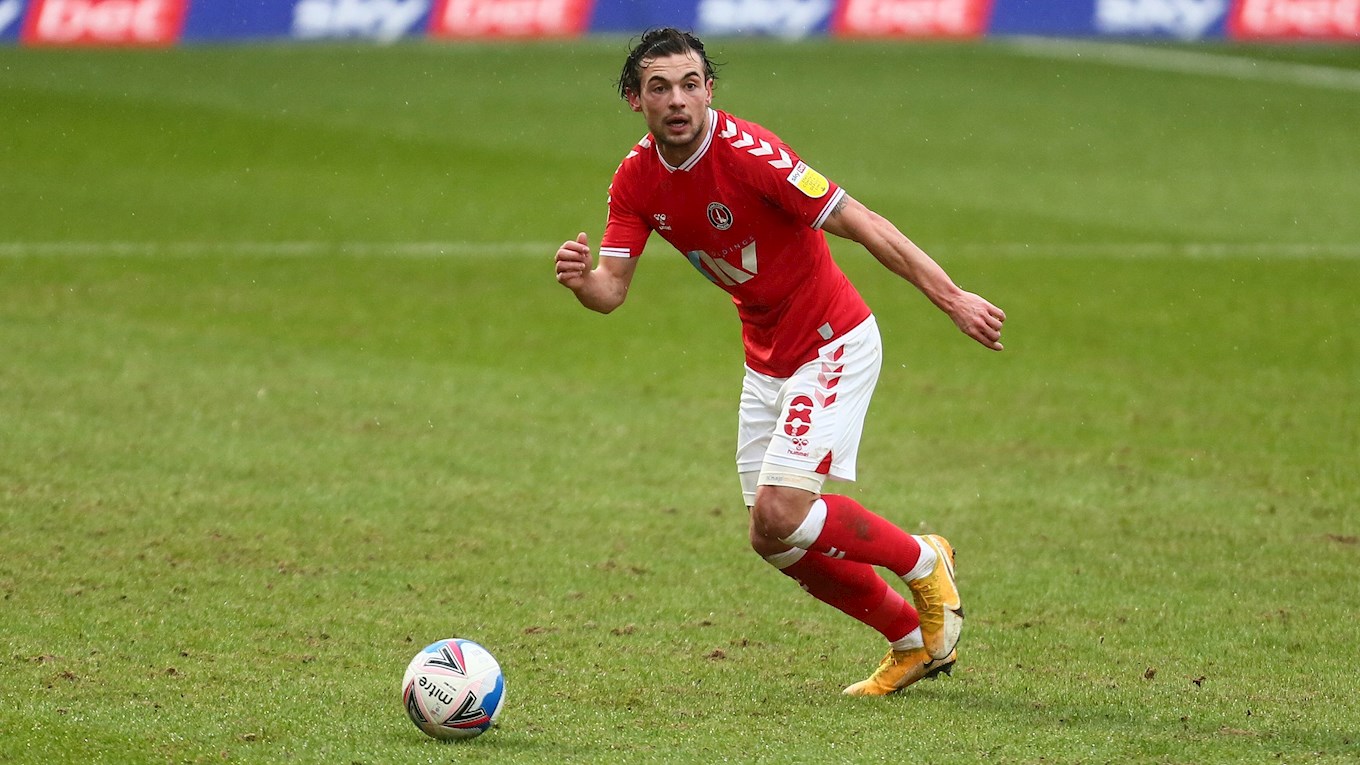 Simon Grayson's side are set to host Charlton in a league clash at Highbury on Saturday and you can watch the game for just £10! 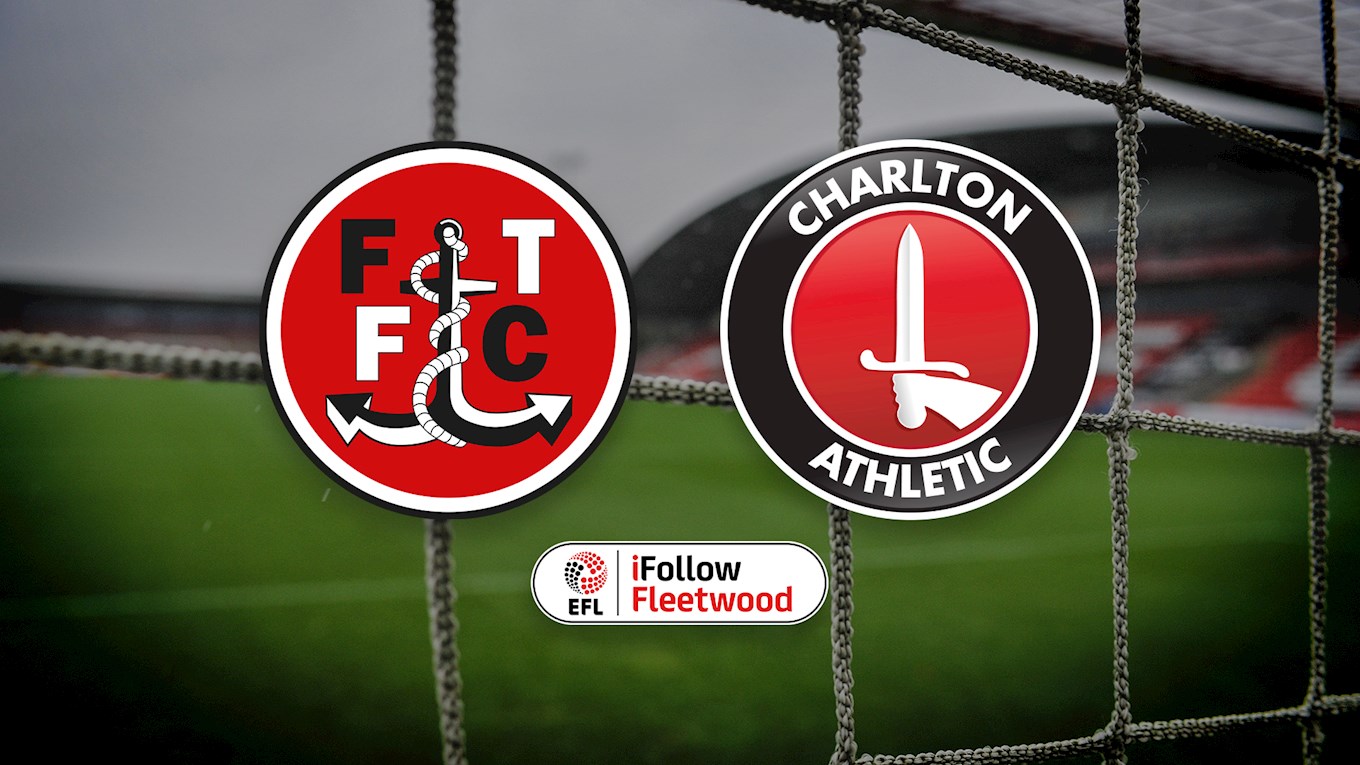