Forward Paddy Madden spoke to the press after Fleetwood Town came from behind to beat Doncaster Rovers 3-1 at Highbury Stadium on Tuesday night.

Town went one goal down as Jason Lokilo opened the scoring for the visitors, but the Cod Army fought back with goals from Kyle Vassell, a record-breaking goal from Paddy Madden as he becomes Fleetwood Town’s all-time goal scorer in the EFL and a stunning finish from Danny Andrew with minutes to go ensured all three points.

“Results haven’t been going our way, you’re going to go through spells like we had in your career, there’s a lot of characters in the dressing room, a lot of lads who want to keep doing well, we see it every-day in training we all want to win.

“We’ve been down a lot of times since I’ve been here but credit to all the lads we have a never say die attitude and then to go one nil down to a team like Donny some teams might fold but we don’t, it shows the people we have in the dressing room.”

“I’ve rolled back the years with that goal there, turned on the nitro. I was going to square it to Vassell but I thought I’m going to break the record here, your man came out of nowhere like Usain Bolt, he tried to slide in but I scooped it over and luckily it went in.

“It’s been a long time coming, that’s probably the longest drought of my career but thankfully as a team we have got back to winning ways, all the lads are buzzing in there, we needed that lift. Long may it continue.”

On wearing the captain’s armband...

“I love it, it brings me great pride when I put it on but as I said before you don’t need a captain’s armband to be always be a leader on the pitch, as I said you could give it to anyone of the boys, we’re all leaders.

“The character shown to come back from a goal down against a team like Doncaster is massive for us and now it hopefully means we can push on and go on a run ourselves to start climbing that table if we just keep ticking them points off, I’ve seen teams come back from worse than us.” 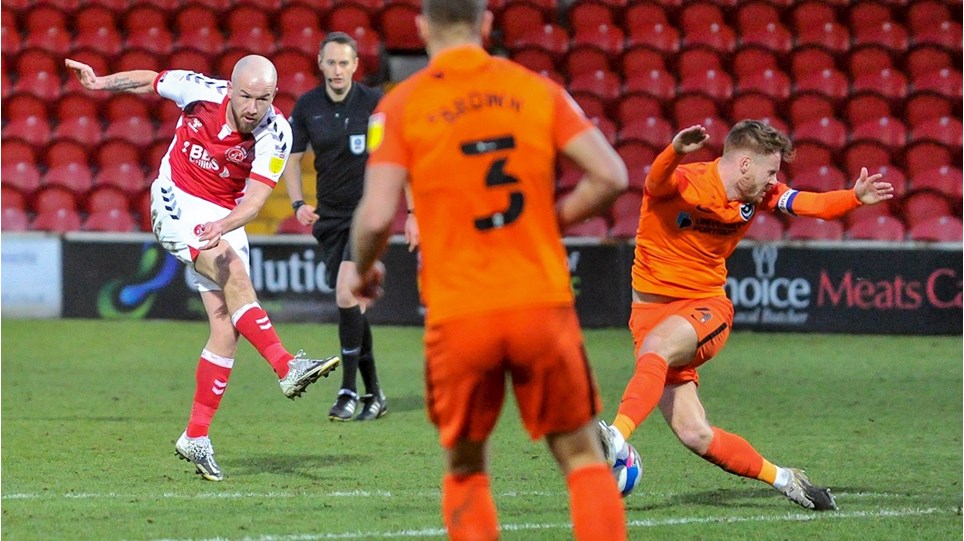 Madden: We know it’s going to be a tough game


Forward Paddy Madden spoke to the media on Monday afternoon ahead of Fleetwood Town’s Sky Bet League One clash against Northampton Town at Highbury Stadium. 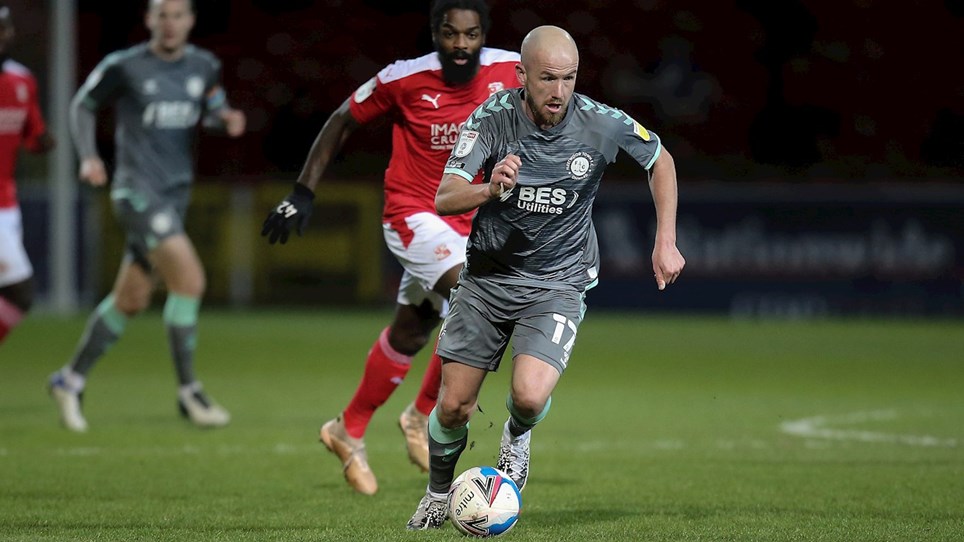 Madden: It's a nice moment to equal David Ball's record


Forward Paddy Madden spoke to the press after equalling the EFL goalscoring record at Fleetwood Tow in the side’s 1-0 win over Swindon Town on Saturday. 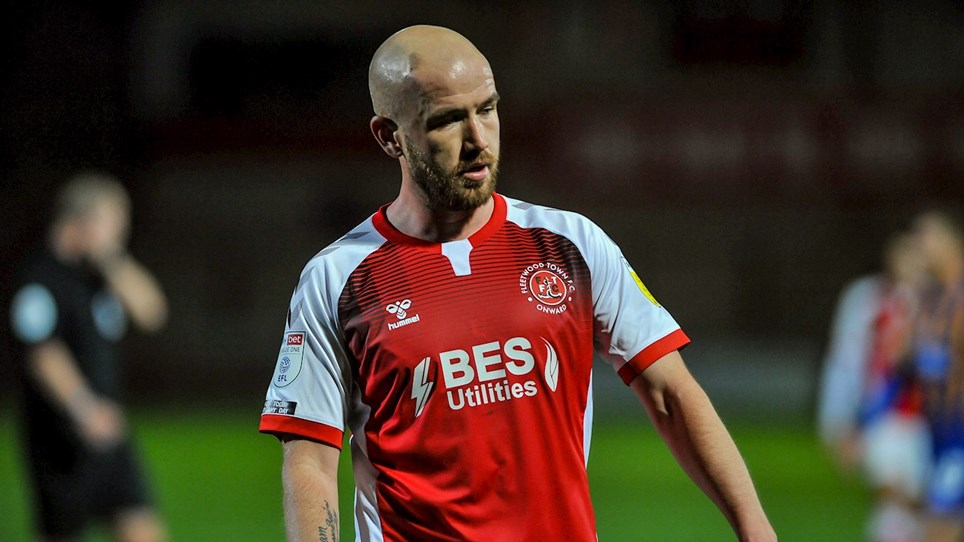 Madden: It was a hard-fought win


Forward Paddy Madden spoke to press after his team’s performance during a 1-0 win against Shrewsbury Town in the Sky Bet League One fixture. 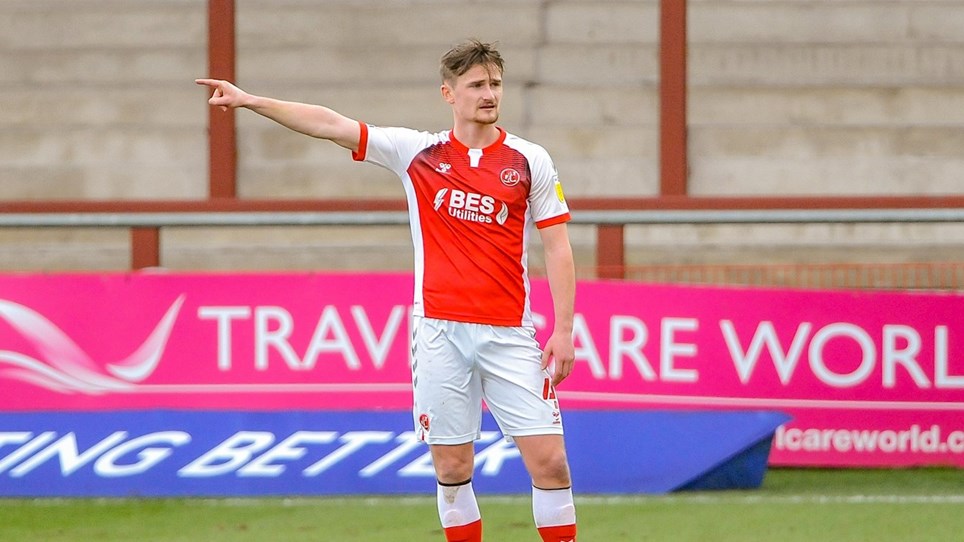 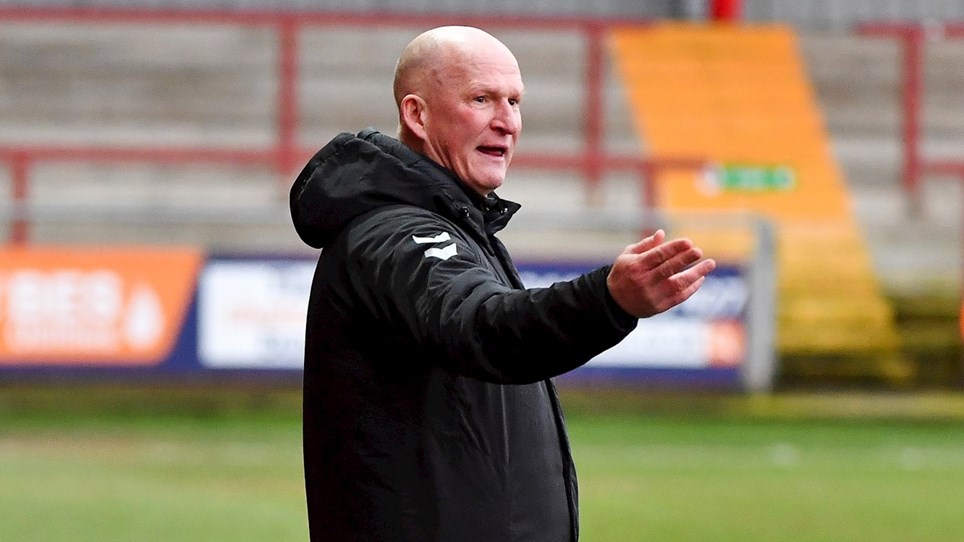 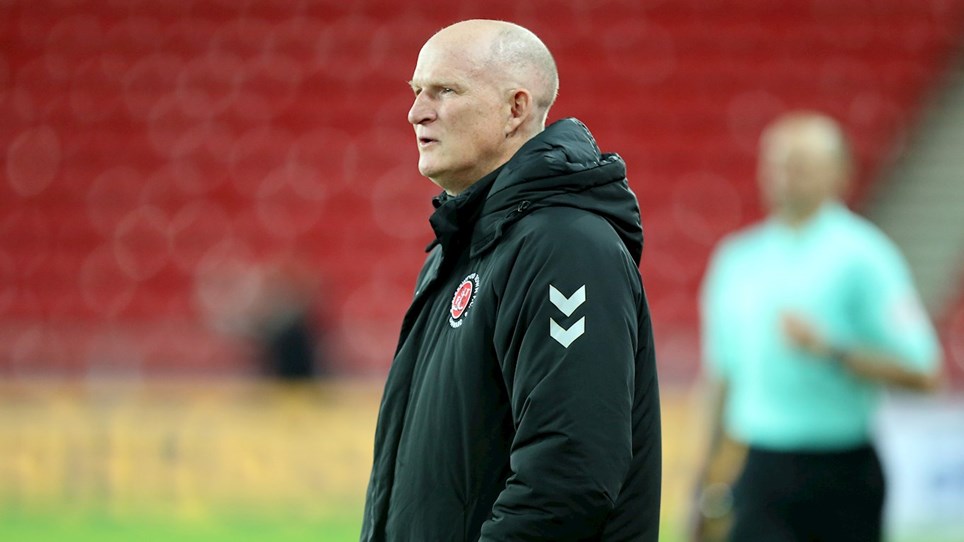 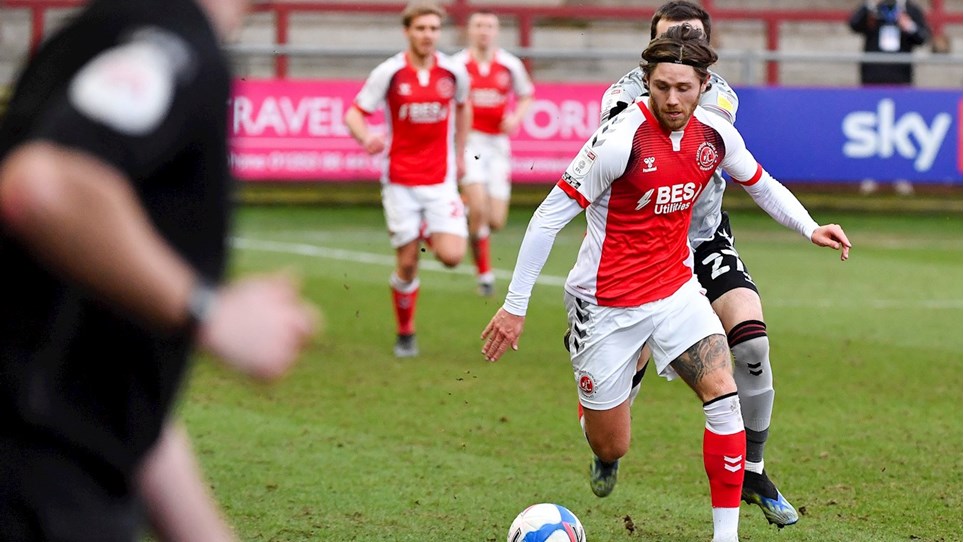