Fleetwood Town face Wigan Athletic on Wednesday 29 December at the DW Stadium in Sky Bet League One, and we have all you need to know ahead of the 7:45pm kick-off in our match preview. 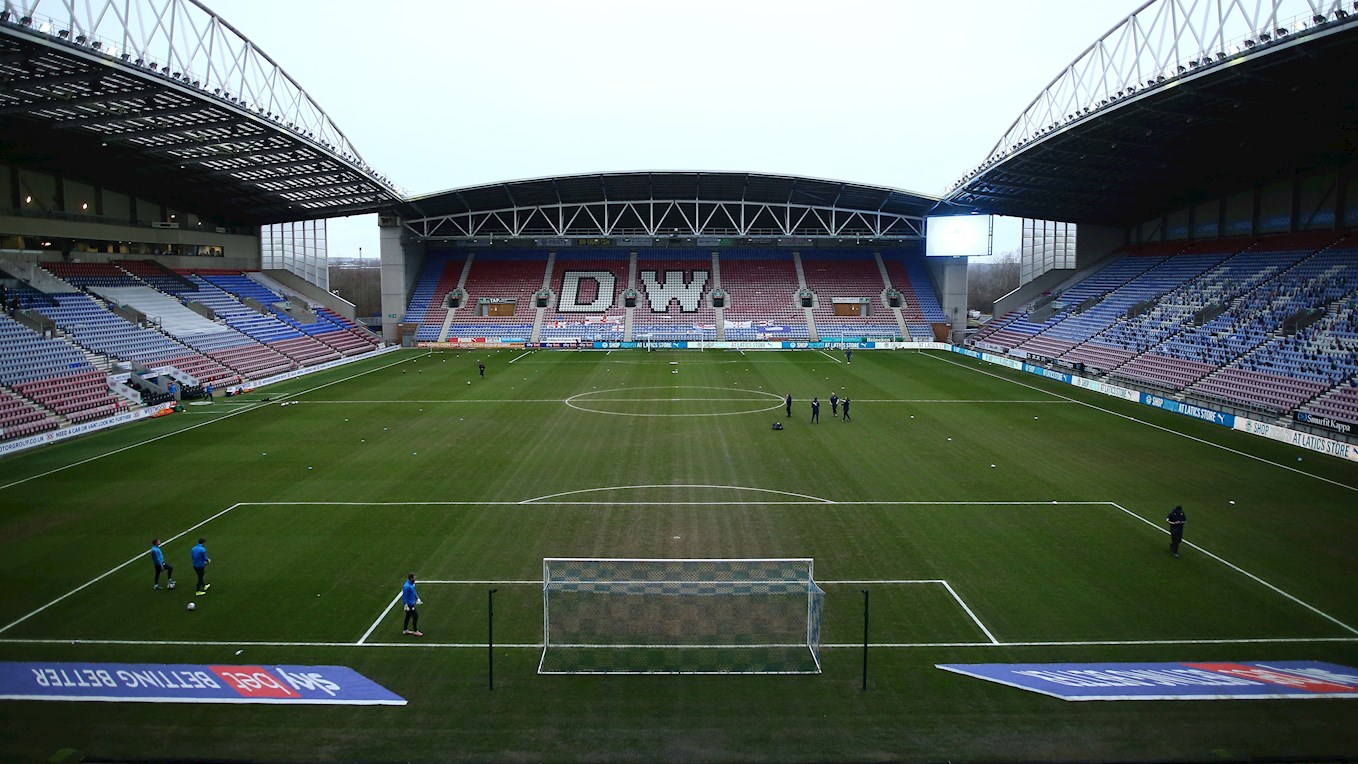 Town fell short in their last league outing, which was a home clash against Shrewsbury Town on Boxing Day, which halted the three-game unbeaten streak the side was on ahead of the game.

Even though Fleetwood managed to create multiple chances throughout the game, which challenged Marco Marosi, they were defeated after goals from Ryan Bowman, Josh Vela, and Daniel Udoh. 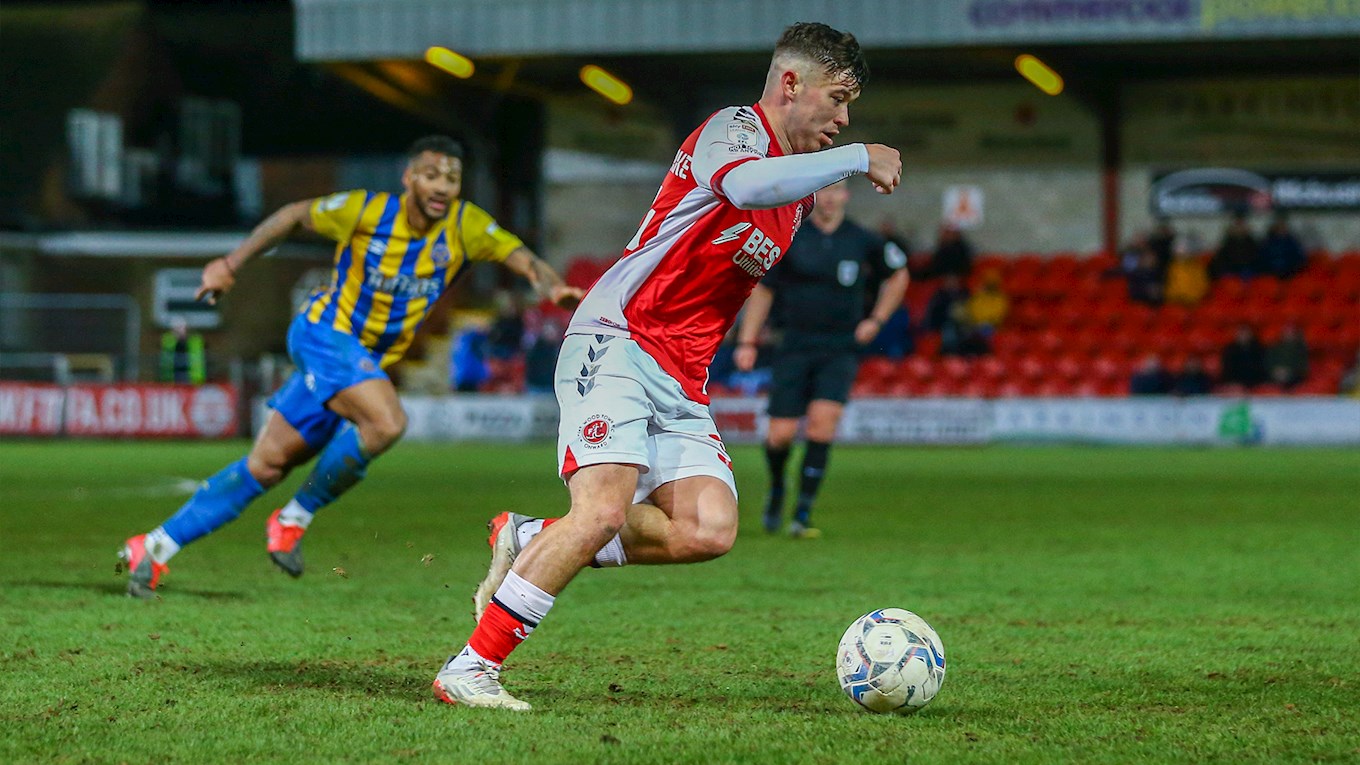 The Latics are currently sitting in the third position in the League One table, two points off the top, as they extended their unbeaten streak to 12 in all competitions after beating Oxford United last time out.

Will Keane set the tone early on at the Kassam Stadium, opening the scoring eight minutes into the game, with Max Power doubling the lead just after the half-hour mark. A quick resurgence saw Oxford bring the game back to level terms in the 59th minute, but a late goal by James McClean sealed the win for Wigan.

It was an even game in the outing before that as they hosted playoff-hopefuls, Ipswich Town, earlier on this month. Possession and shots taken couldn’t be more even from the game that saw Callum Lang open the scoring 22 minutes in, but James Norwood had his say on the fixture as he made sure the points would be shared after his equaliser not long before the final whistle. 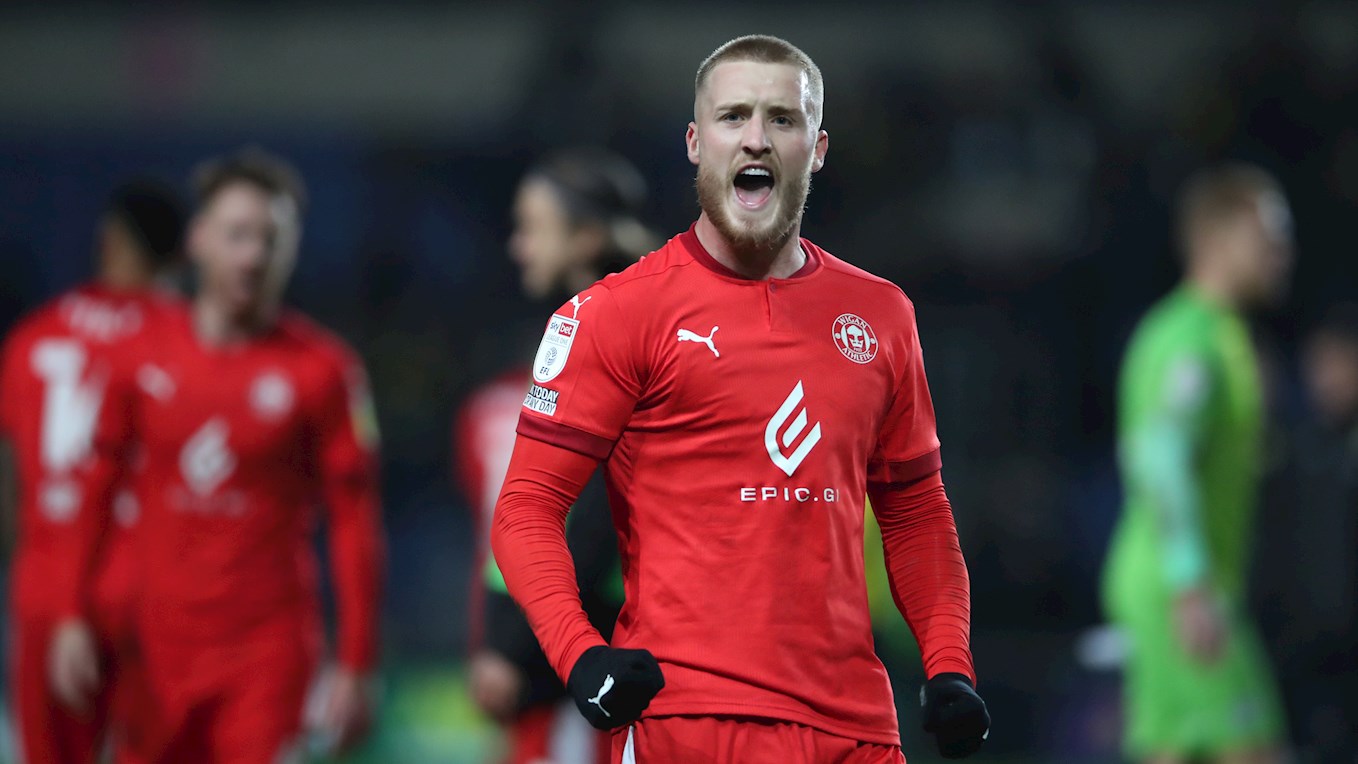 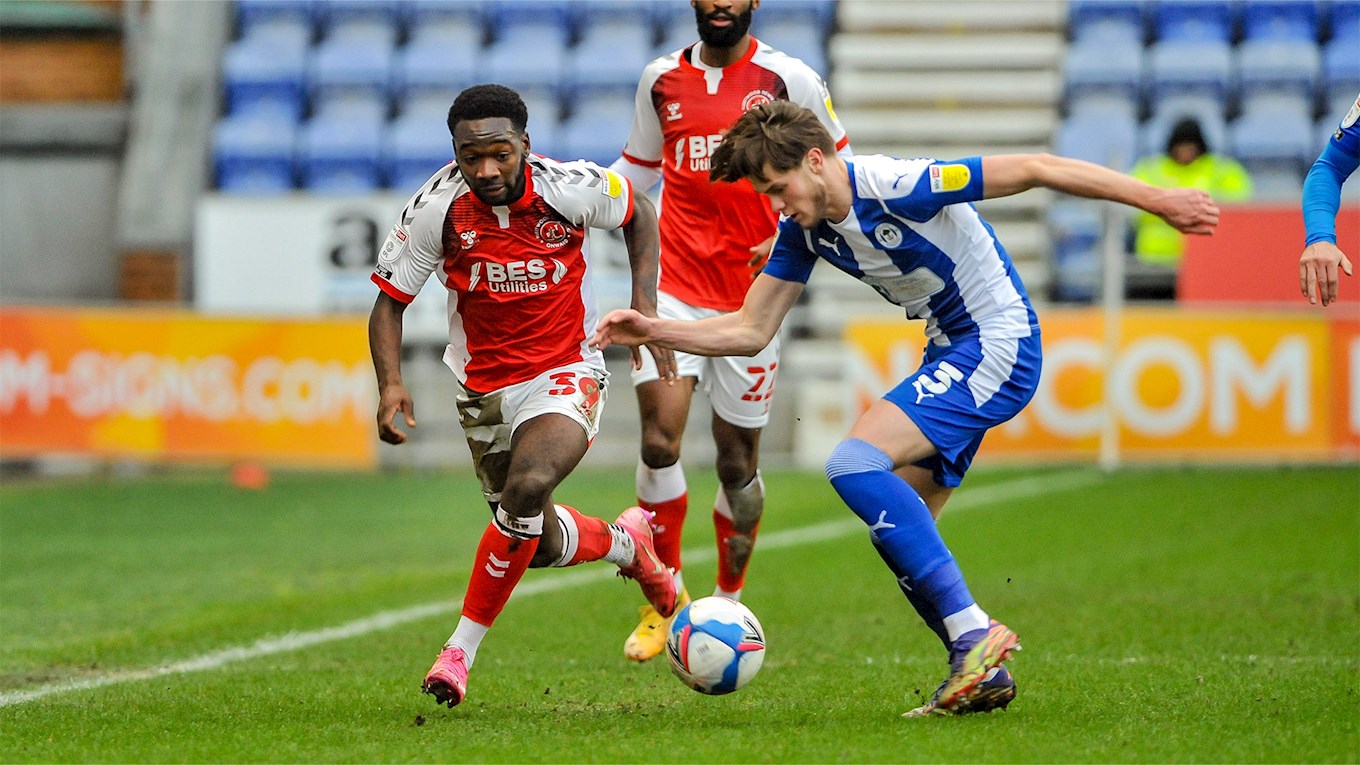 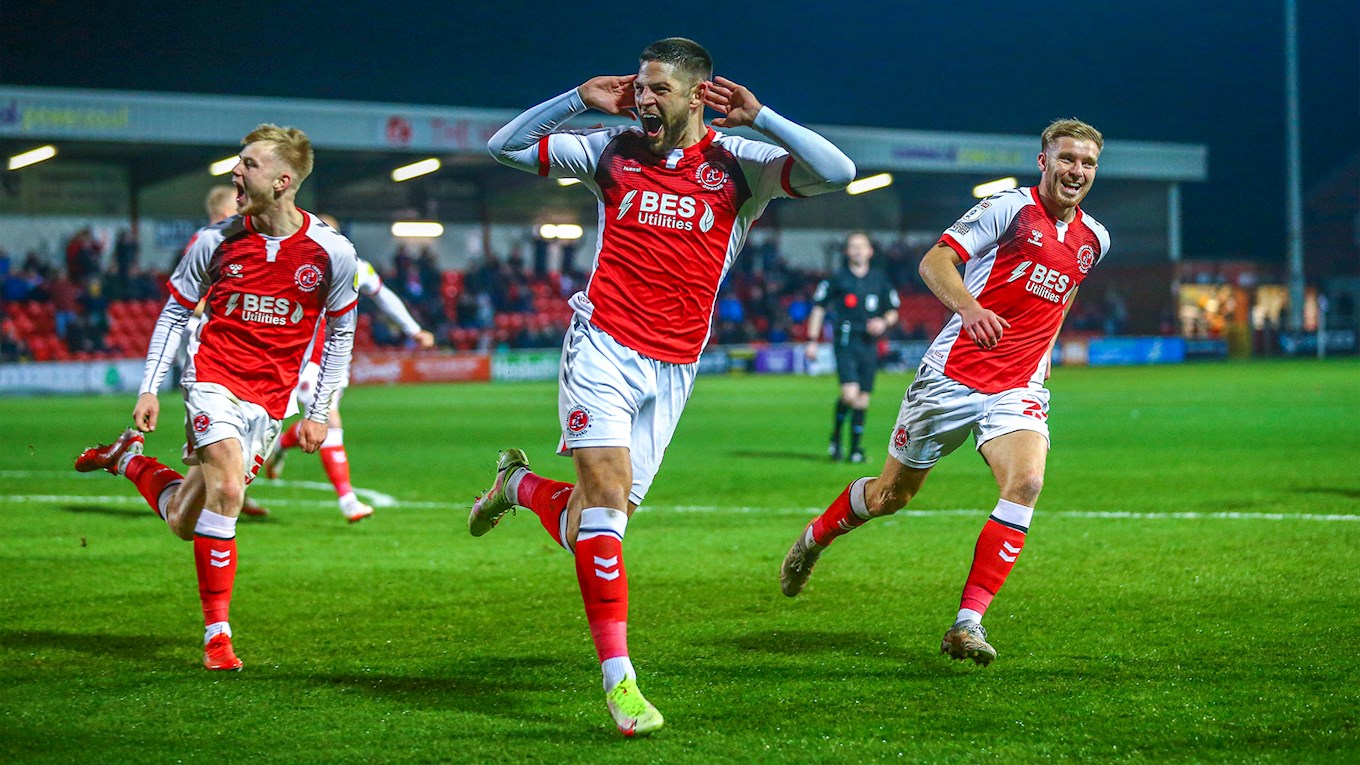 Stephen Crainey spoke to the media after his side lost out to Shrewsbury Town at Highbury on Boxing Day. Here is what he had to say in his interview:

“Every game in League One is difficult but we will go into the Wigan game looking to win it, we are wanting to win every single game that we play in, and Wednesday will be no different. You get ups and downs in football, but we want to bounce back quick, and we want to do that on Wednesday.

“We will re-evaluate the squad tomorrow as we have 10 players missing through injury and another four with Covid so we will just have to access the situation tomorrow. We want to be playing games of football – we are just waiting on updates from the medical team.

“We will start preparing for the Wigan game as, until further notice, we are preparing for the game to be on. It’s not nice but every club is in the same boat, you have to take things hour-by-hour and will report tomorrow as if the game is going ahead.” 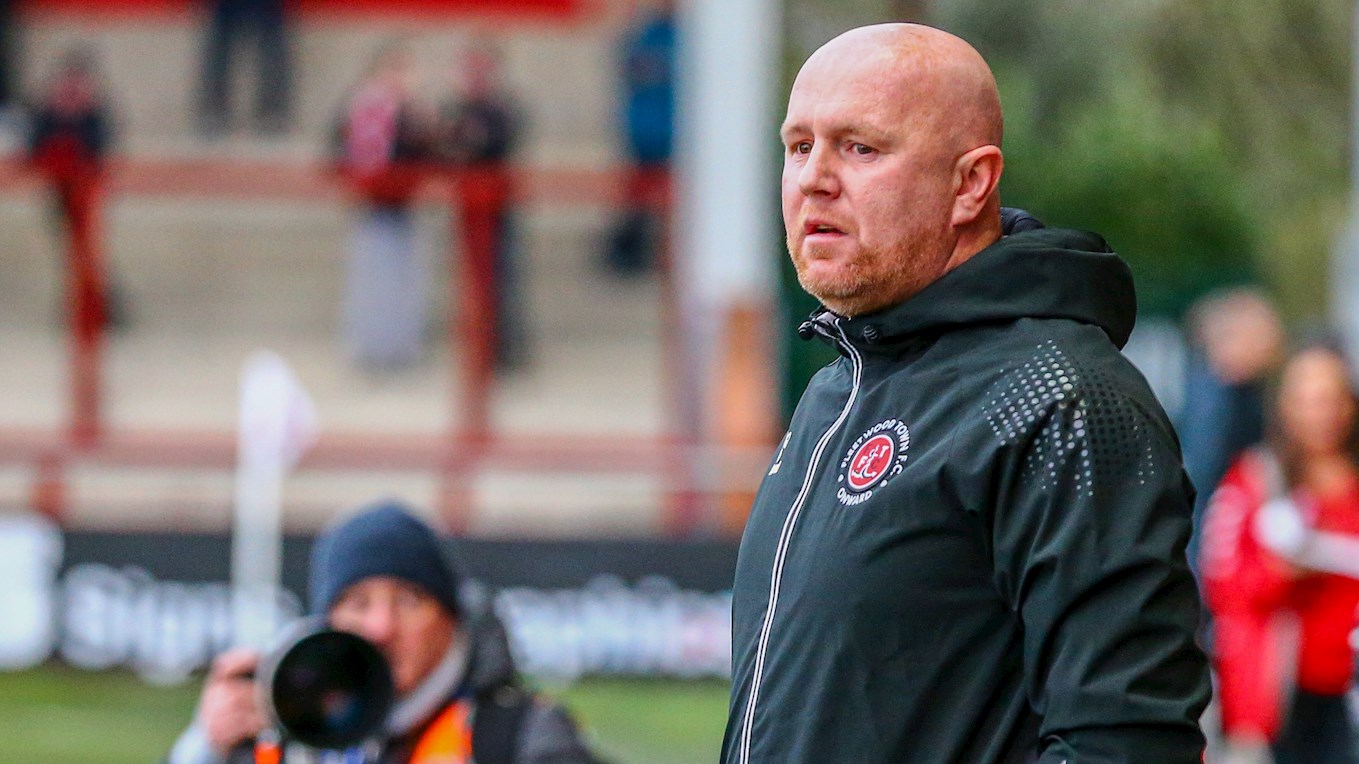 The best way to watch Fleetwood Town this year is by purchasing the half-season Onward Card. For adults, you will pay as little as £85 for 12 Sky Bet League One matches, with many benefits included in the deal. Click HERE for more details.