Fleetwood Town face Shrewsbury Town on Sunday 26 December at Highbury in Sky Bet League One, and we have all you need to know ahead of the 3pm kick-off in our match preview.

The Cods extended their unbeaten streak to three games after playing out a stalemate against local rivals in a Lancashire derby against Morecambe last Saturday.

In the last outing against Morecambe, Shayden Morris came closest for Town in the first half when he was denied by the goalkeeper. Cole Stockton had the best of the hosts’ chances in the second half, but his close-range effort was kept out by Alex Cairns.

In the game before, Town faced Steve Evans’ Gills as Harrison Biggins notched his fourth goal in three games to open the scoring late on in the first half. Tom Clarke added a second 25 minutes from the end after scoring a bullet header and even though Robbie McKenzie pulled one back, it was the Cods’ win in the end. 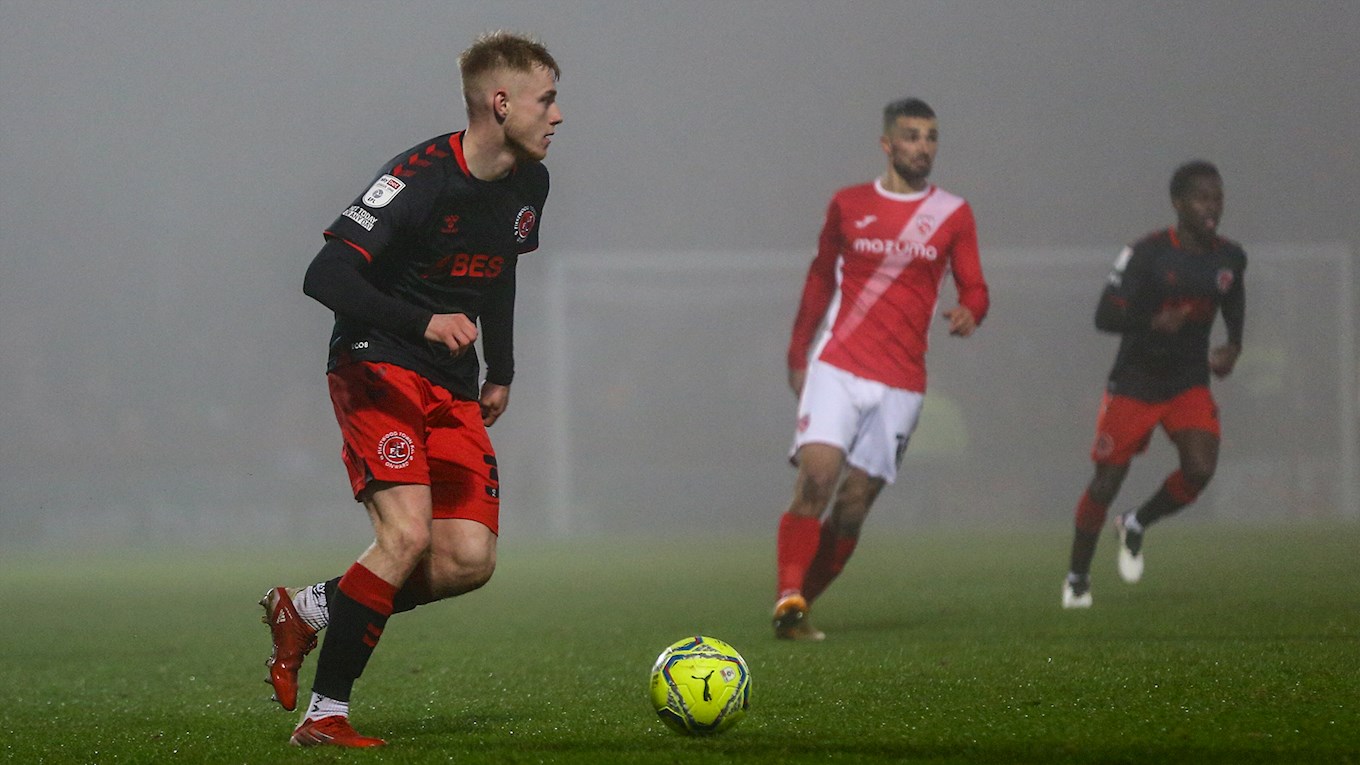 The Shrews are in a similar position to Fleetwood in the league after winning their last game, which was a home clash against Cheltenham Town.

In the game that took place last Saturday, Daniel Udoh opened the scoring just 10 minutes into the game, but that was soon cancelled out by an Andy Williams effort six minutes later. After a red card for Shrews forward Tom Bloxham, they drove forwards, with Udoh completing his brace, and David Davis adding a third late on.

Before that, it was two narrow defeats for Steve Cotterill’s side as they lost out to Doncaster Rovers in a 1-0 defeat after travelling to Wigan Athletic earlier that week and fell to a 2-1 loss. It was a last-minute goal from Latics midfielder Thelo Aasgaard that settled that tie resulting in heartbreak from the away side. 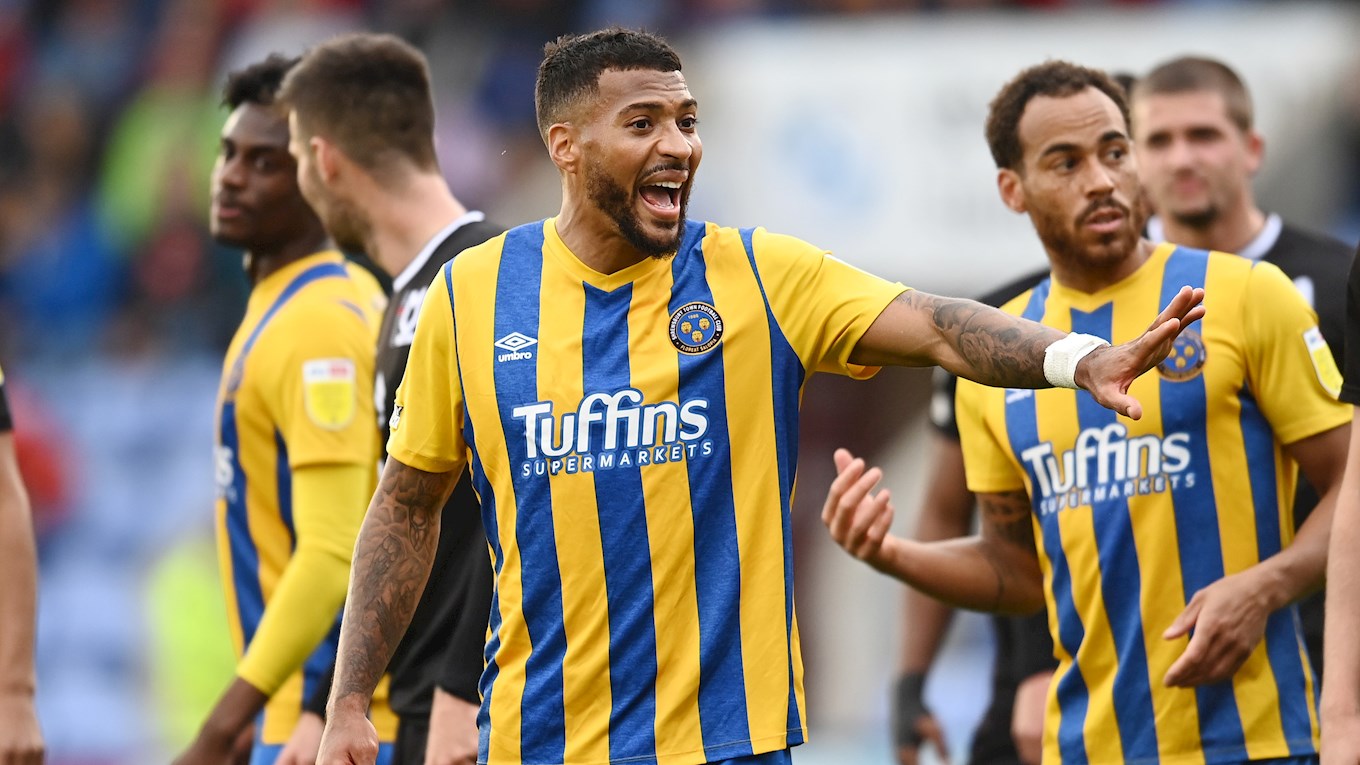 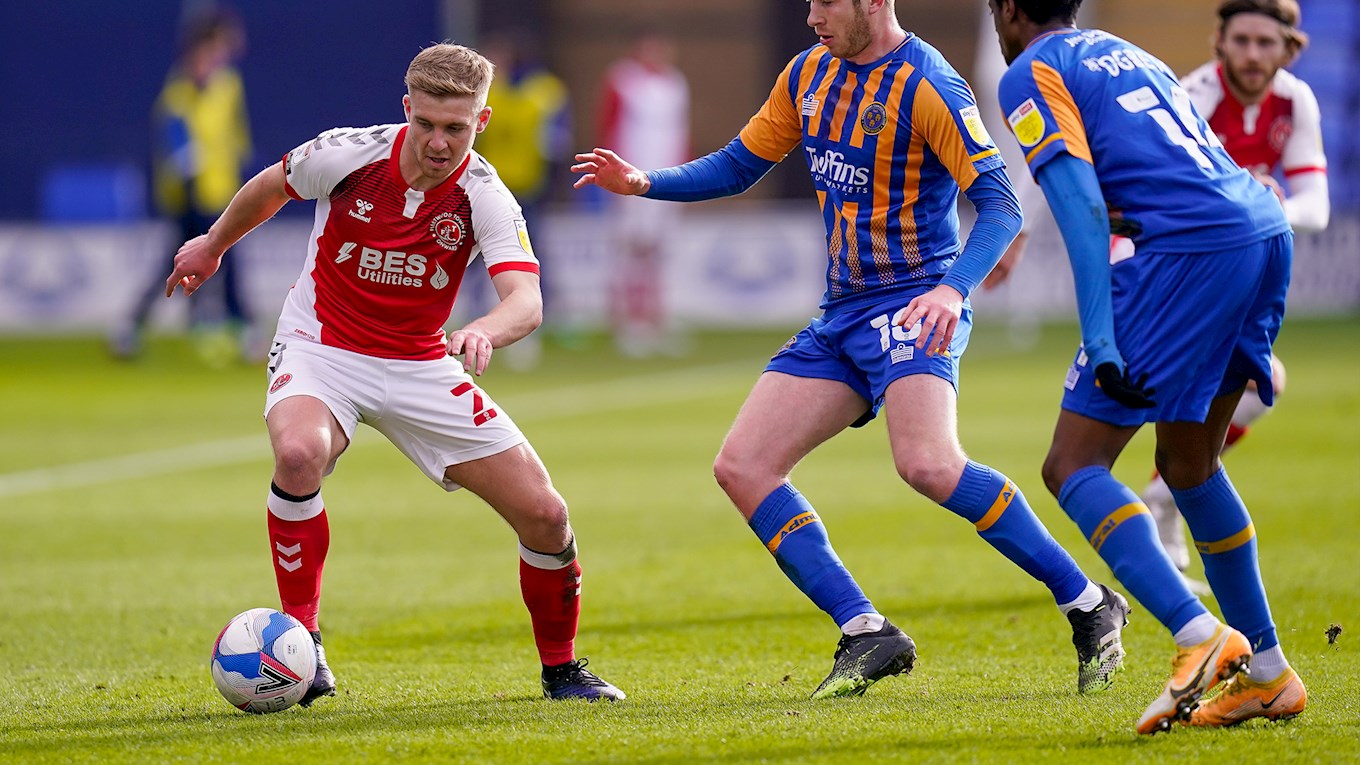 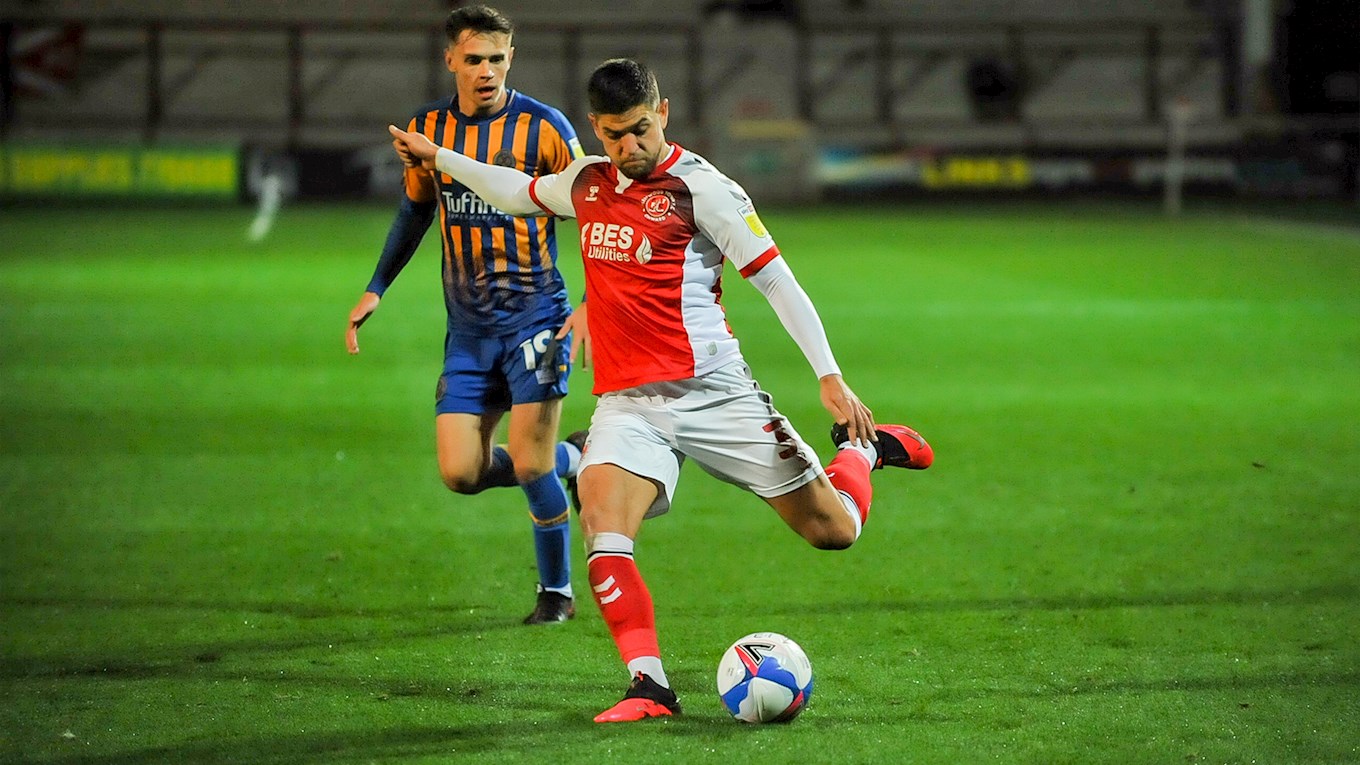 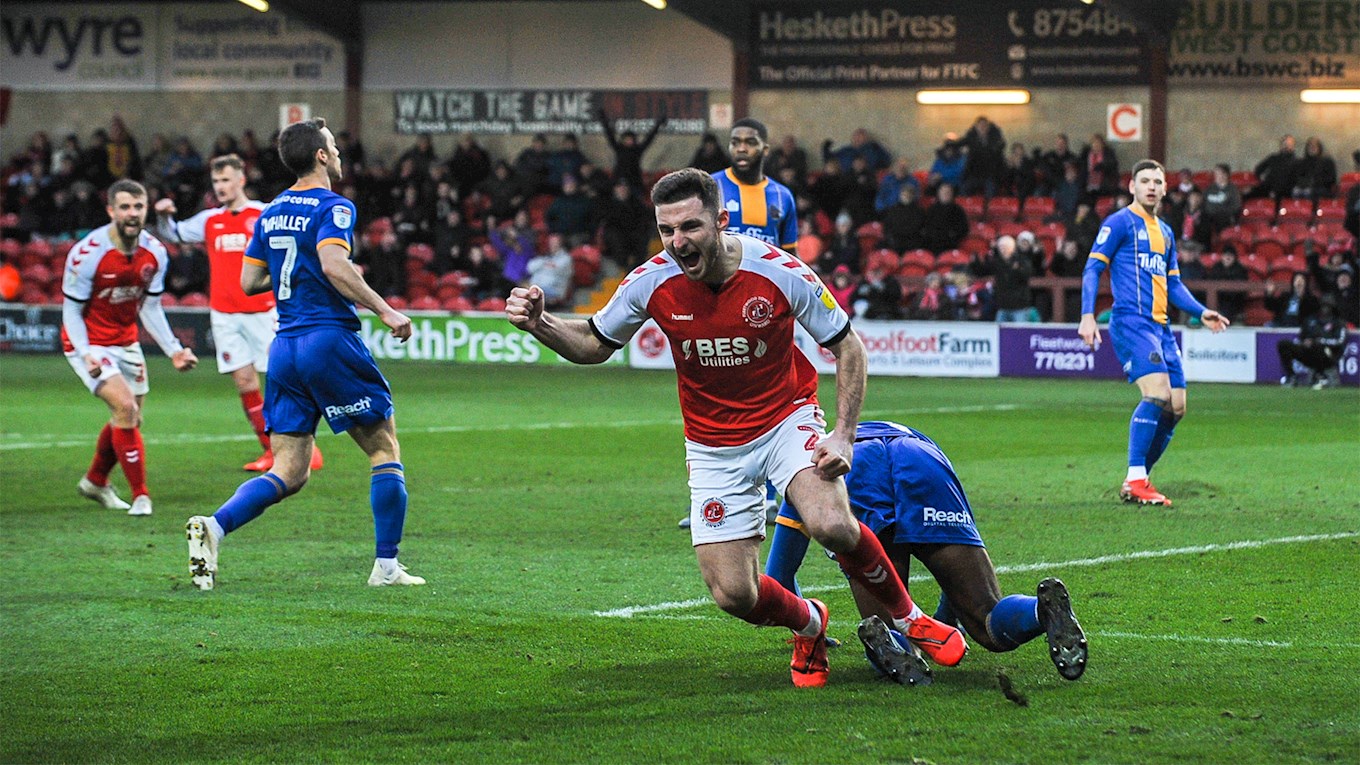 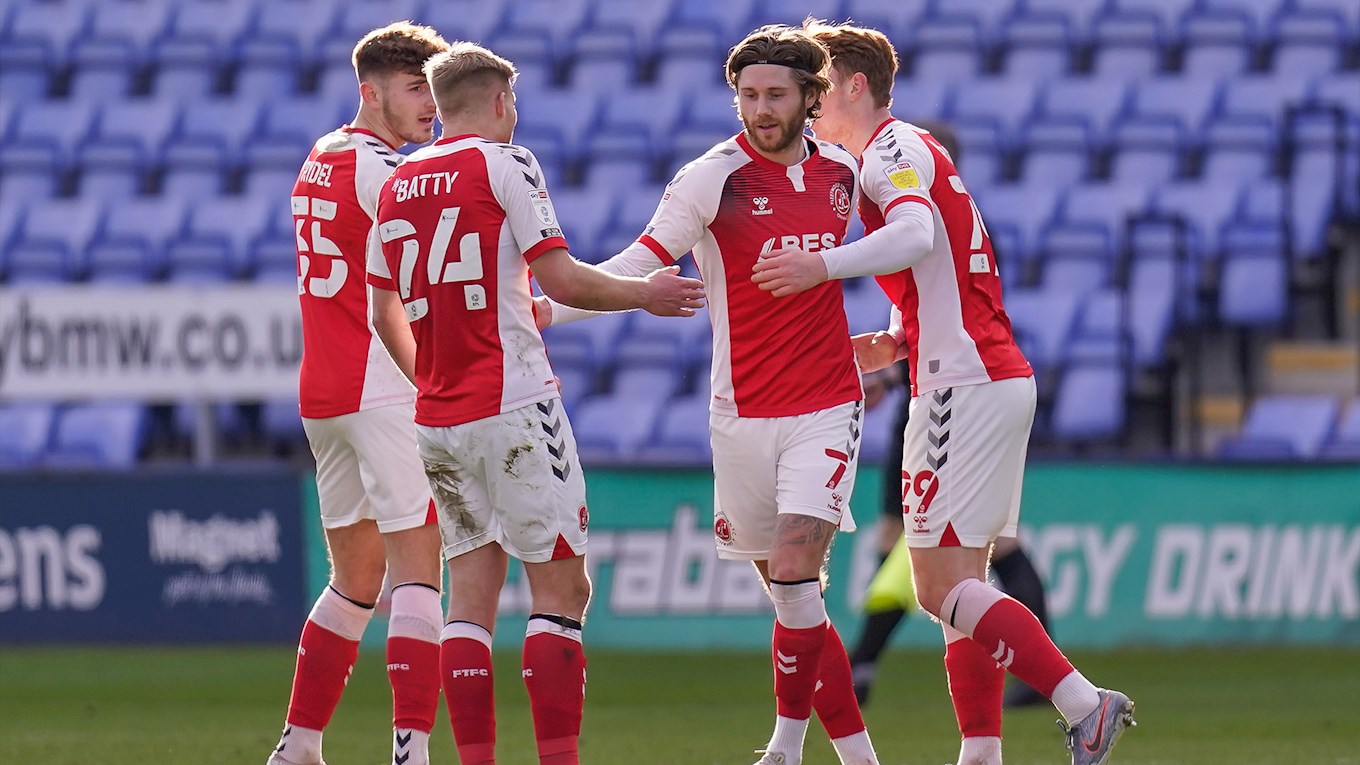 Stephen Crainey spoke to the media for the first time since being named Head Coach as he previewed his side’s home clash against Shrewsbury Town on Boxing Day. Here is what he had to say in his interview:

“The Christmas period is crucial in any league and League One is no different. We’ve got a tough game against Shrewsbury on Boxing Day, which is then followed up by two away days against Wigan and Sunderland. They are all games we are looking forward to, but we can’t look past Shrewsbury on Sunday.

“We treat every game the same as we want to win every one we play in, starting with Shrewsbury on Boxing Day. It’s one that we are looking forward too but we know it’s one that is going to be a real battle to get the points, as is every game in the league – we will be prepared for it.

“Where we are in the table, it’s crucial that we start winning some games. In the last three games, we’ve won two and drawn one so I’m hoping we can back that up on Boxing Day against Shrewsbury with another three points. We want to prepare well and play the way we want to on the day, with a bit of look at the same time, and get the three points." 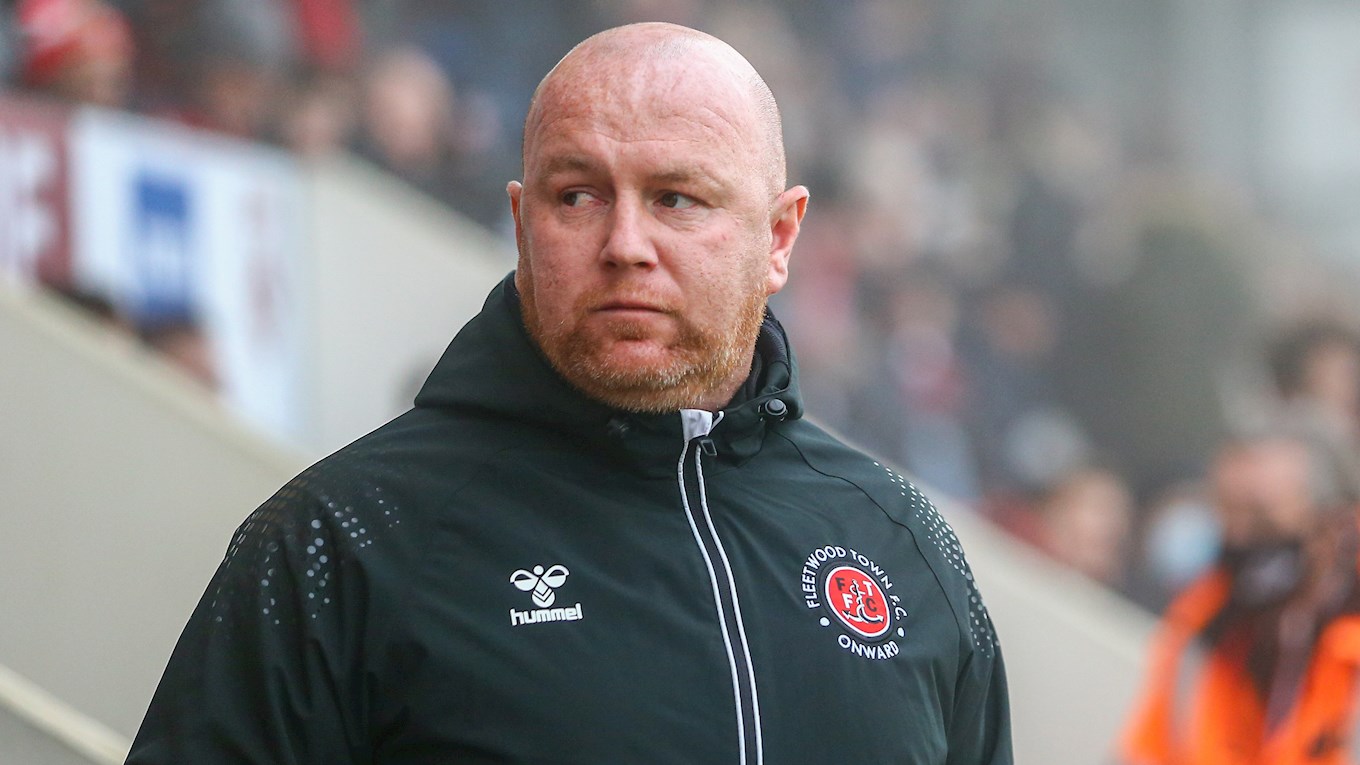