Fleetwood Town face Morecambe on Saturday 18 December at the Mazuma Stadium in Sky Bet League One, and we have all you need to know ahead of the 3pm kick-off in our match preview. 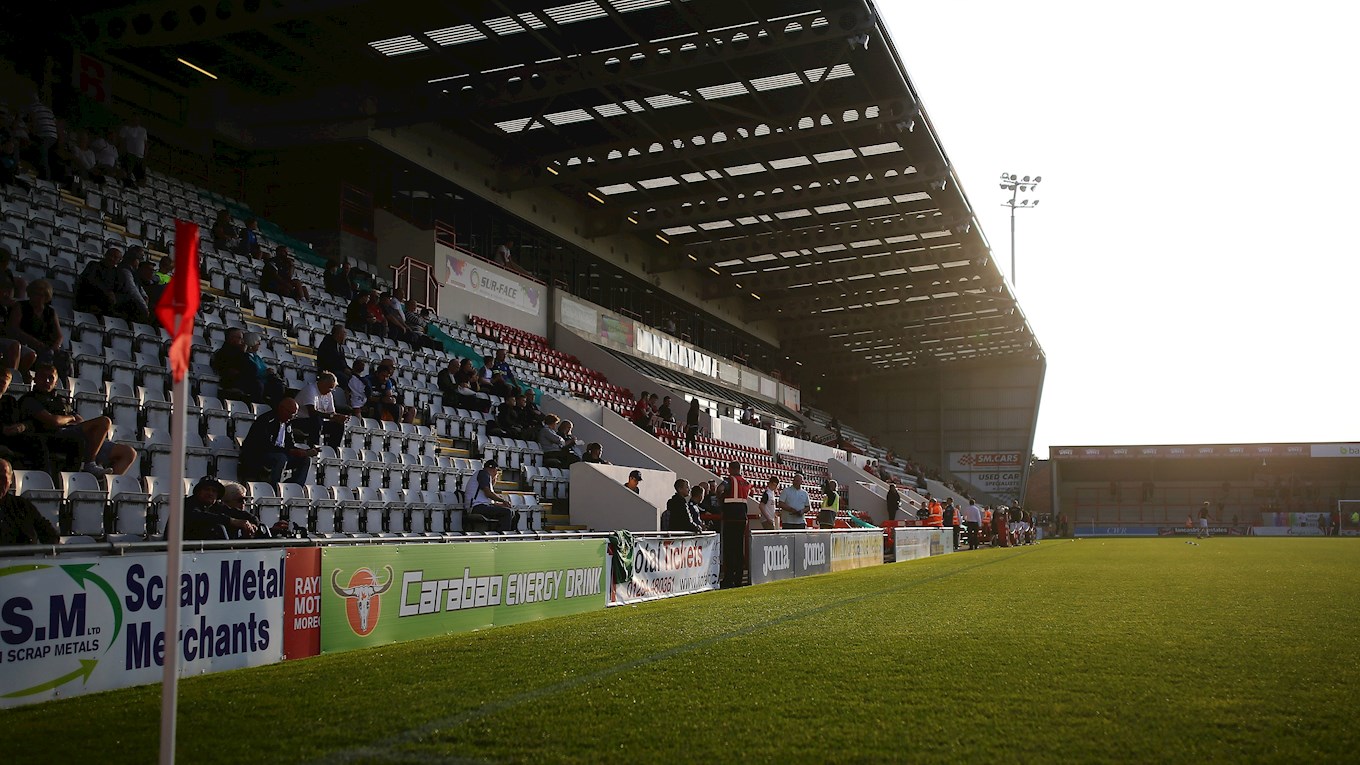 The Cods have been on a roll over the last week as they’ve managed to pick up all six points from their last two league games against Gillingham and Bolton Wanderers.

In the game against Steve Evans’ Gills, Harrison Biggins notched his fourth goal in three games to open the scoring late on in the first half. Tom Clarke added a second 25 minutes from the end after scoring a bullet header and even though Robbie McKenzie pulled one back, it was the Cods’ win in the end.

In the game before, Town earned their first win under Stephen Crainey’s interim takeover as they beat Bolton Wanderers 3-0 at Highbury. Ged Garner broke the deadlock in the game six minutes in and it was a Biggins brace to secure the win in the end – sealing off a brilliant day for Town. 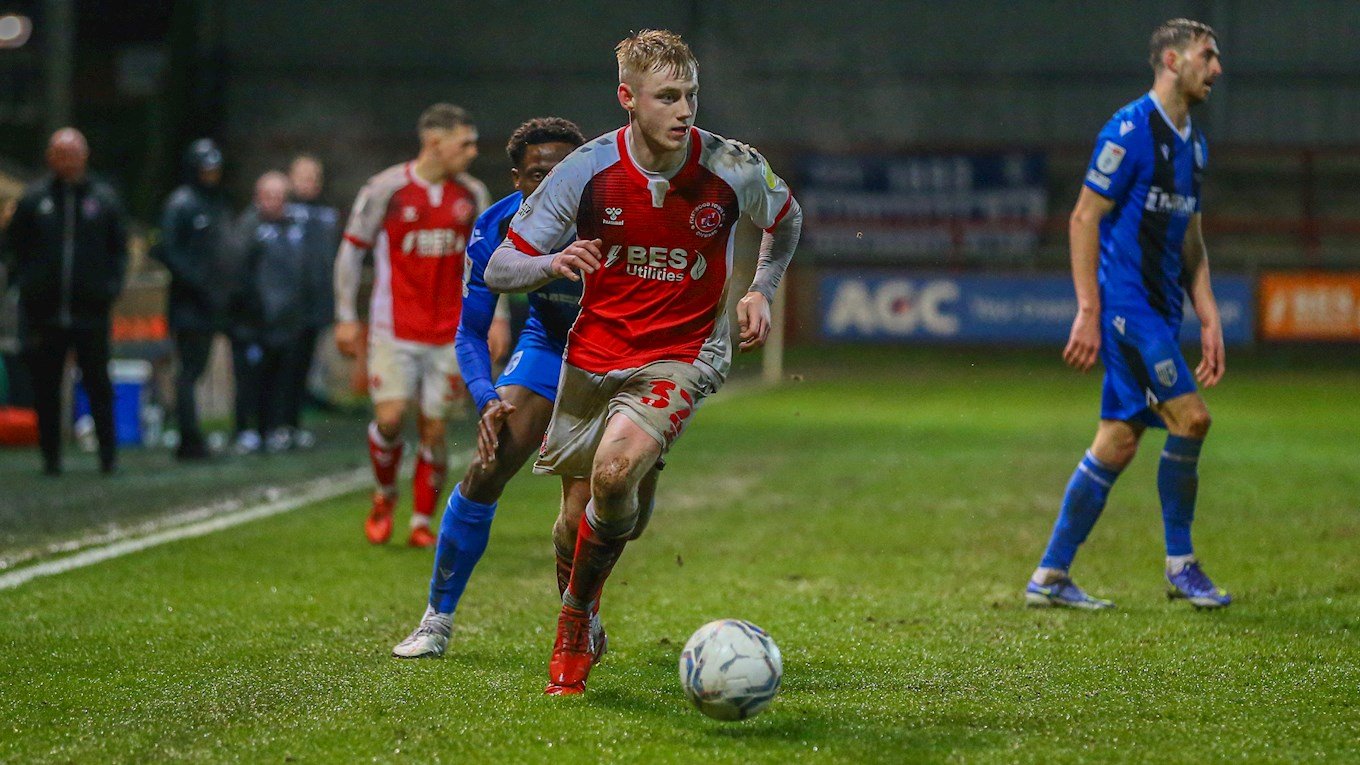 Steve Robinson’s side are currently sitting in 21st position in the Sky Bet League One table after losing their last two games against Portsmouth and Sunderland.

The Shrimpers fell to defeat in their last league encounter as they travelled to Fratton Park to face Portsmouth, losing out 2-0 on the night. Marcus Harness found the back of the net 11 minutes into the tie, with Connor Ogilvie adding a second 13 minutes from time meaning it would end up as a loss down south.

Before that, Sunderland were the side they were facing and the result seemed to favour the Black Cats on the night. Ross Stewart opened the scoring, with Nathan Broadhead netting soon after. Second half goals from Alex Pritchard, Leon Dajaku, and a second from broadhead rounded off the league clash. 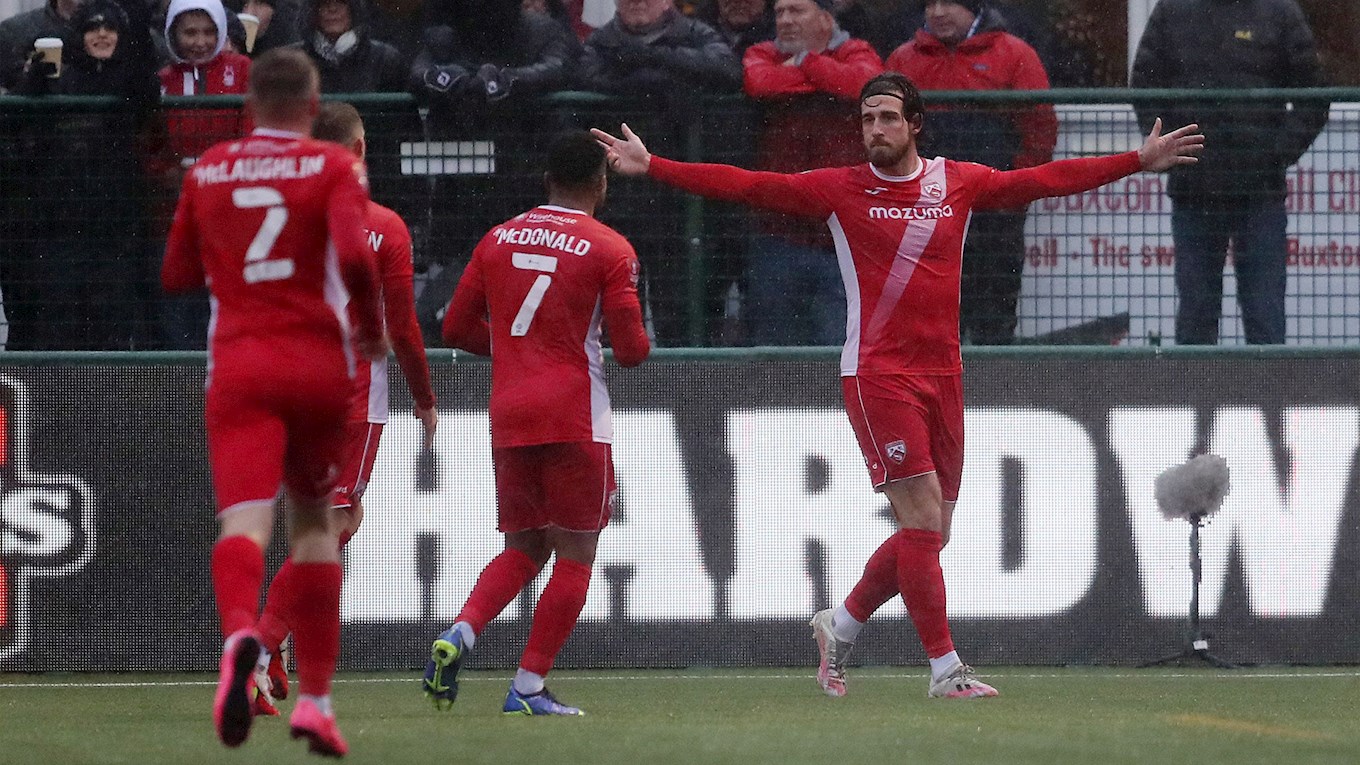 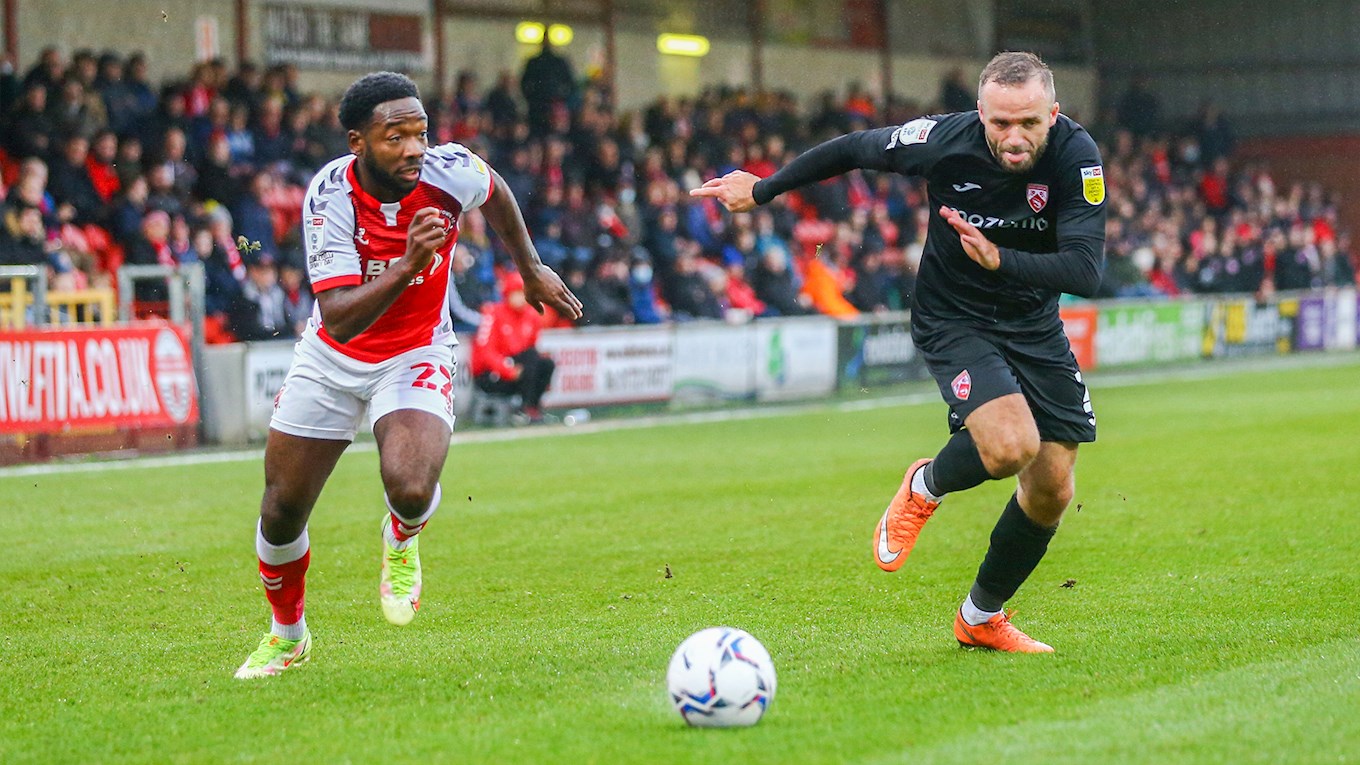 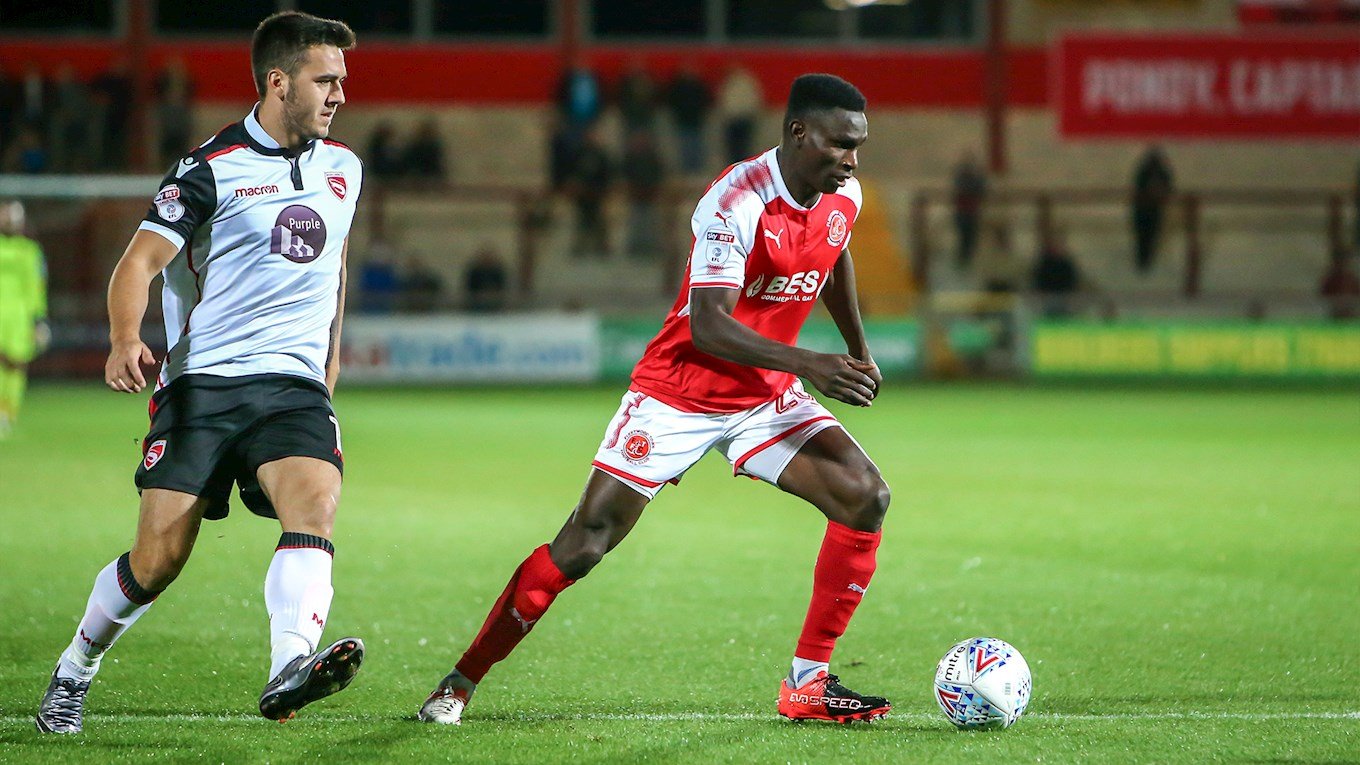 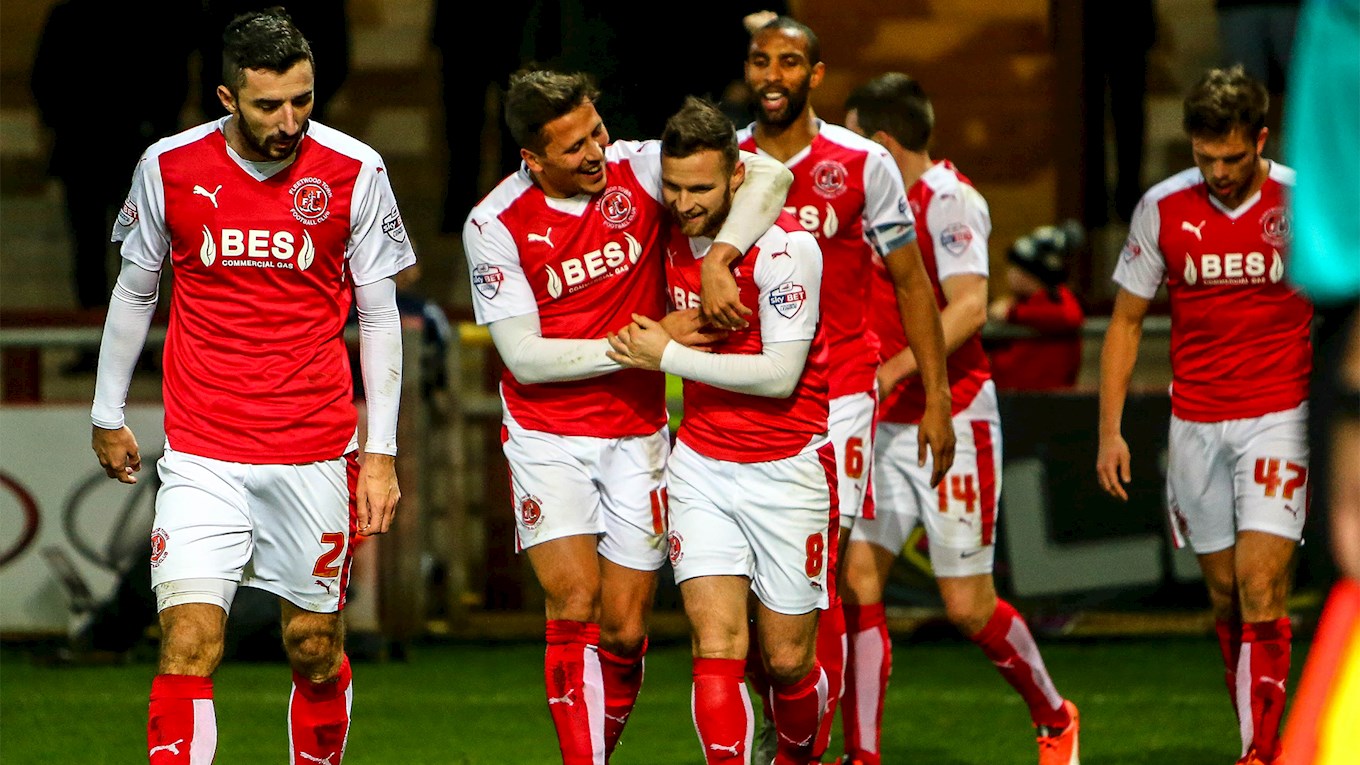 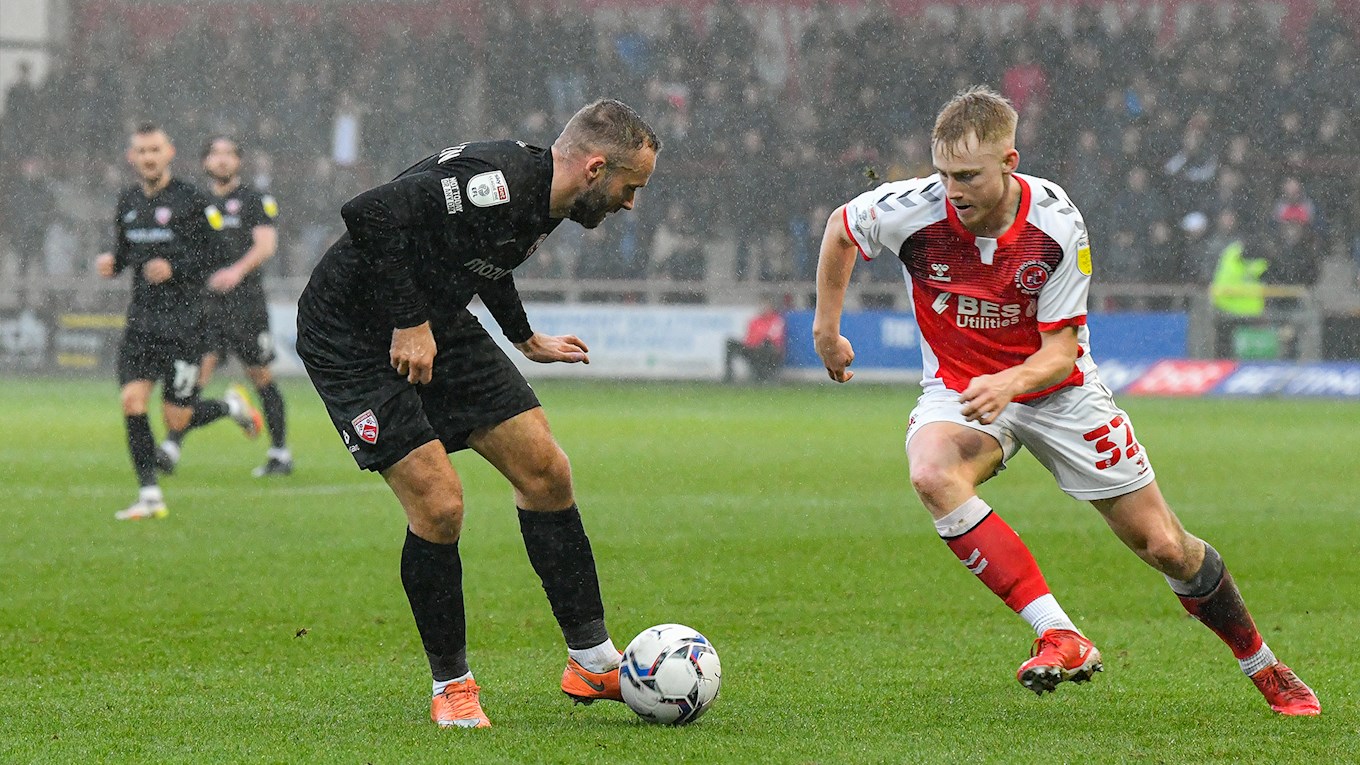 Interim Head Coach Stephen Crainey spoke to the club ahead of his side’s trip to face Morecambe in another Lancashire derby this Saturday. Here is what he had to say in his interview:

“Every game in this league is tough, I’ve been around League One for a couple of years now under different managers and you can see that there are no easy games. We’re expecting a tough game against Morecambe as they beat us not long ago at Highbury.

“They’ve got some strengths in their team, and so have we at the same time, but we are looking forward to it and we are hoping to come away with the three points.

“We need to prepare properly and do our due diligence for the game, they’ve got some top players and we need to try and combat that and, hopefully, put our stamp on the game at the other end of the pitch as well. We’ve got our blinkers on and are focusing on the game.” 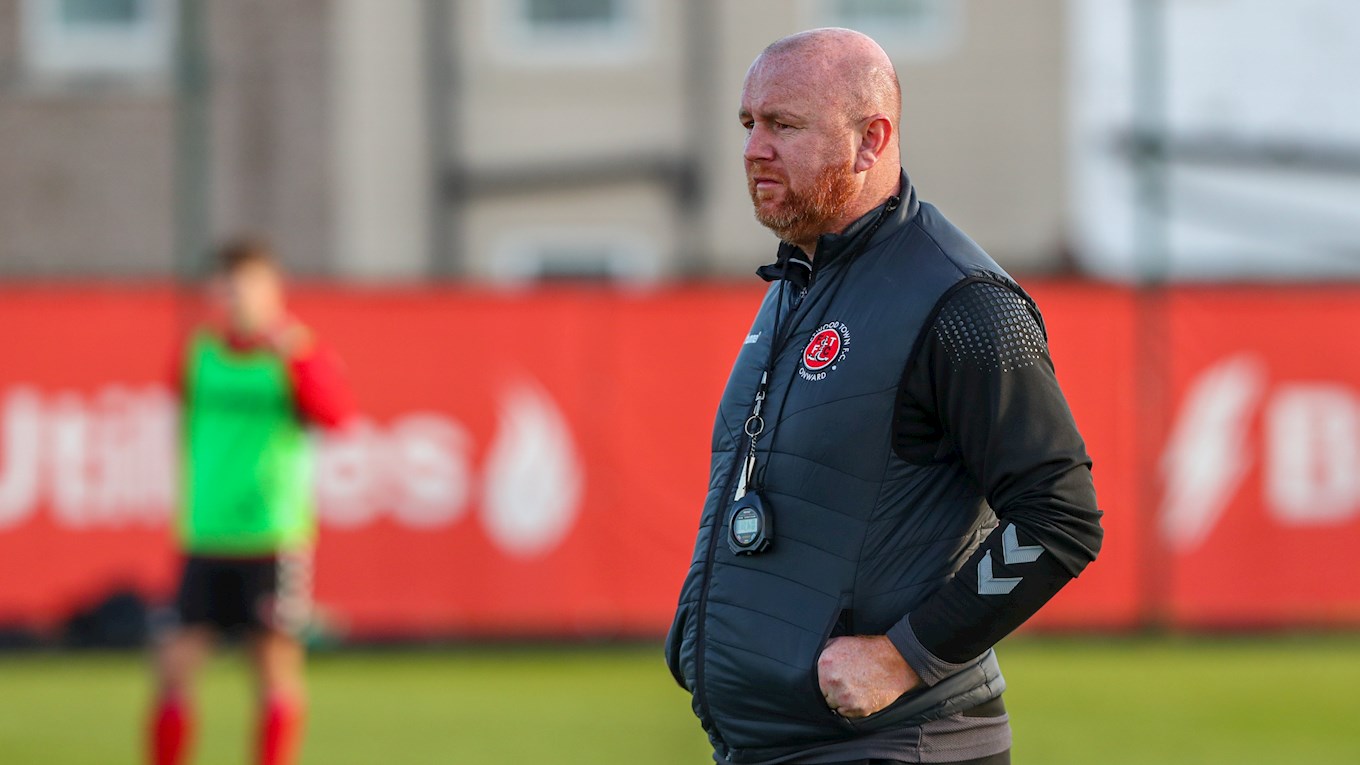