Fleetwood Town face Gillingham on Saturday 11 December at Highbury in Sky Bet League One, and we have all you need to know ahead of the 3pm kick-off in our match preview.

Stephen Crainey will be looking to build on his first win as Interim Head Coach on Saturday, with the last result being a 3-0 victory over Bolton Wanderers at home earlier on in the week.

Town started the game as they ended it, with goals coming at either end of the 90 minutes. Ged Garner opened the scoring just five minutes in with Harrison Biggins adding a late brace to bring his tally, and Fleetwood’s for the game, to three.

Before that, the side lost out to Accrington Stanley and narrowly fell short in their Papa John’s Trophy cup tie against Bolton, losing 1-0 even with a very young side that played valiantly throughout. 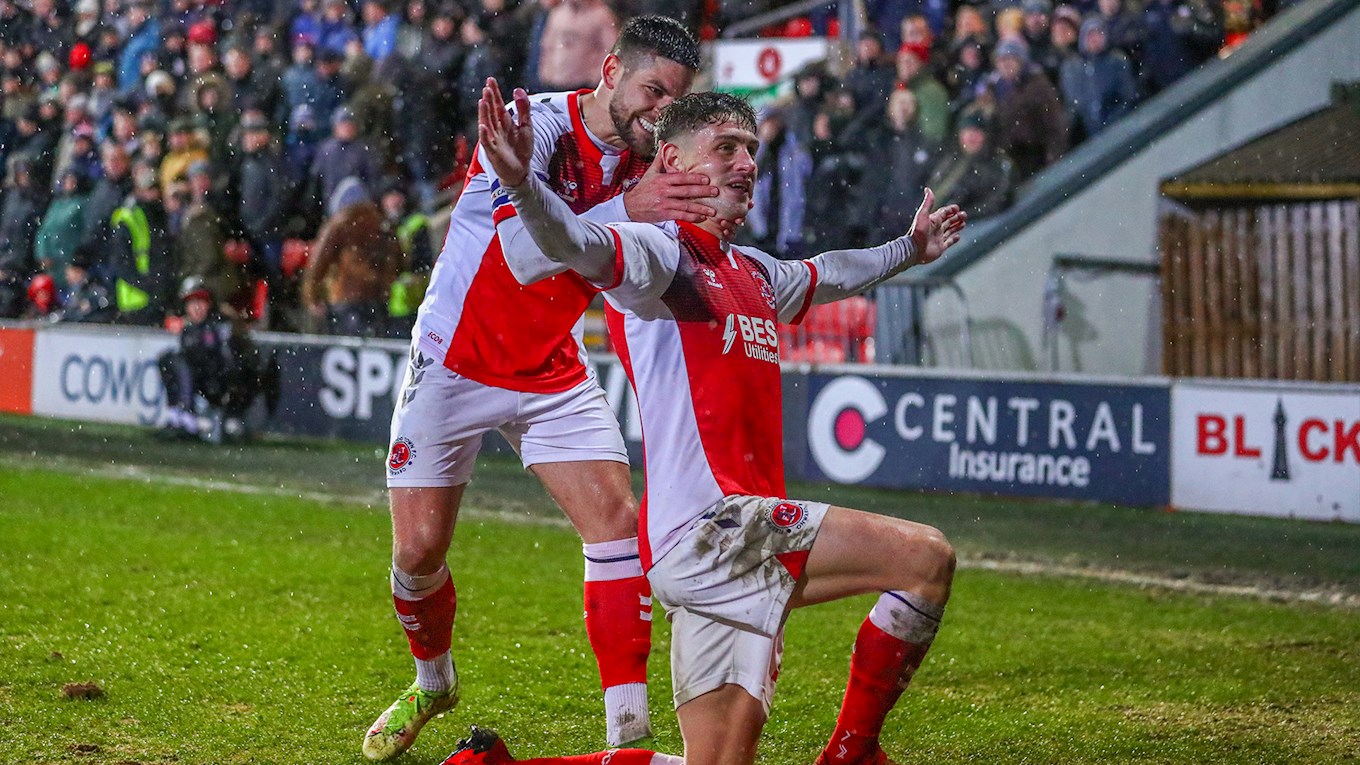 The Gills are in a similar league position to the Cods at this point in the season with only one place separating the sides.

Last time out, Steve Evans’ side travelled away from home as they made their way to Yorkshire for a 5-1 defeat to Rotherham United. It started promisingly with Olly Lee opening the scoring five minutes in, but a bombardment from the Millers followed, which saw them win convincingly.

It was a narrow defeat in the game before that as they hosted Portsmouth at Priestfield and even though they stayed in the game for the majority of the time, Pompey managed to find a way through just before the end, securing the 1-0 win after Michael Jacobs’ goal. 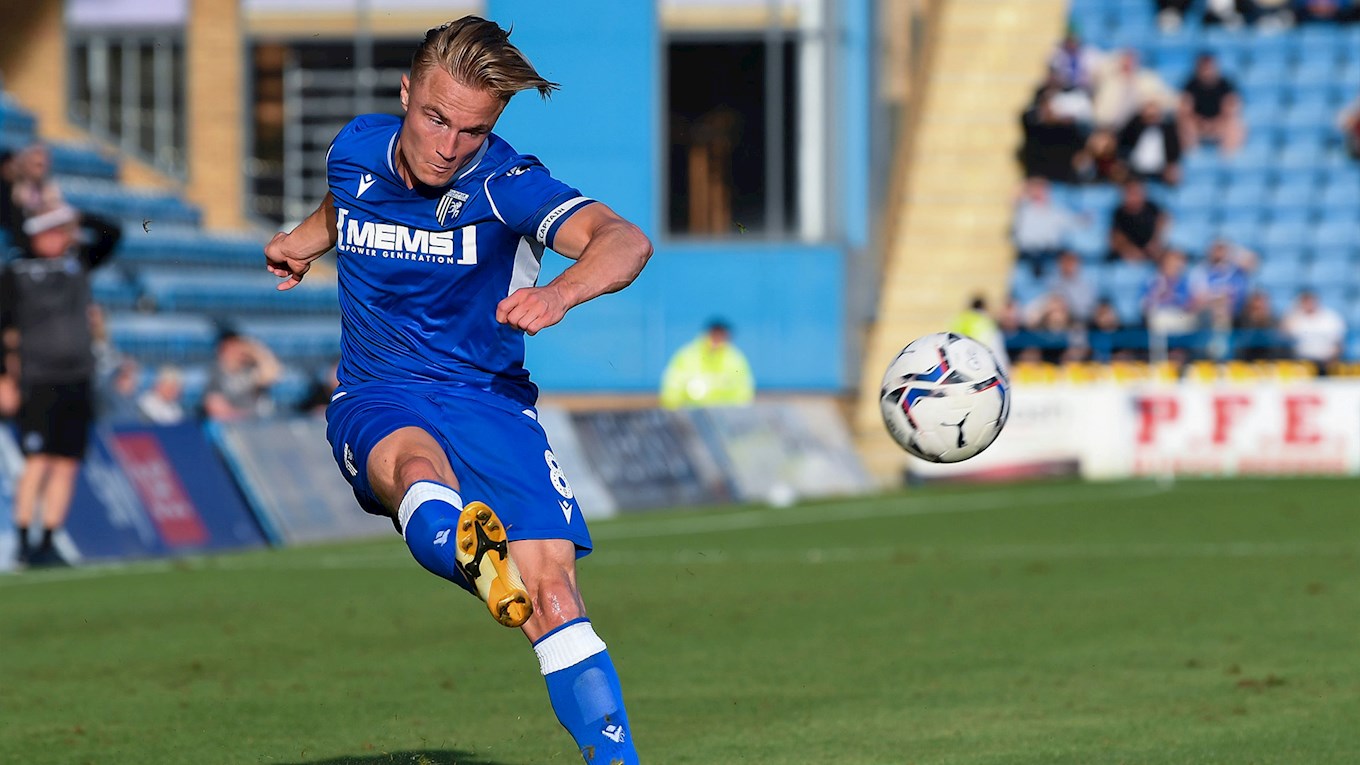 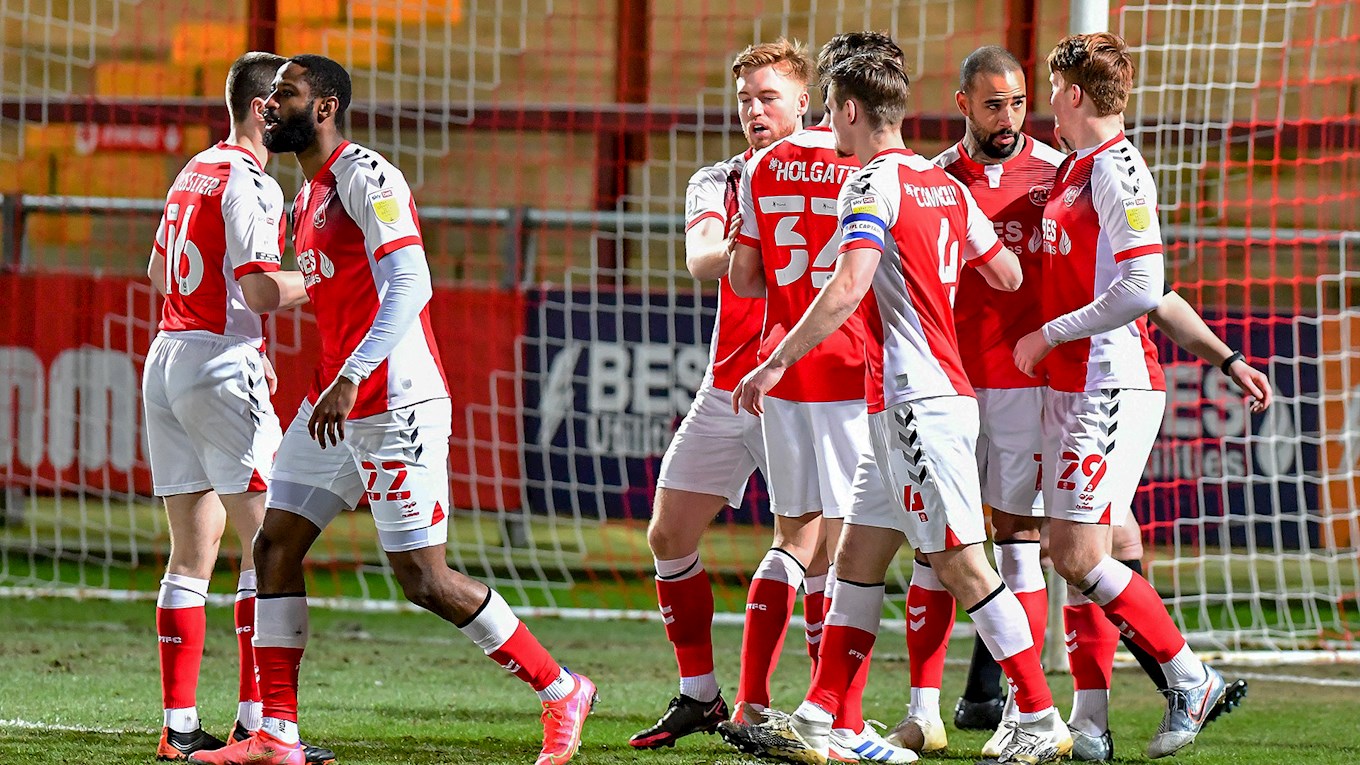 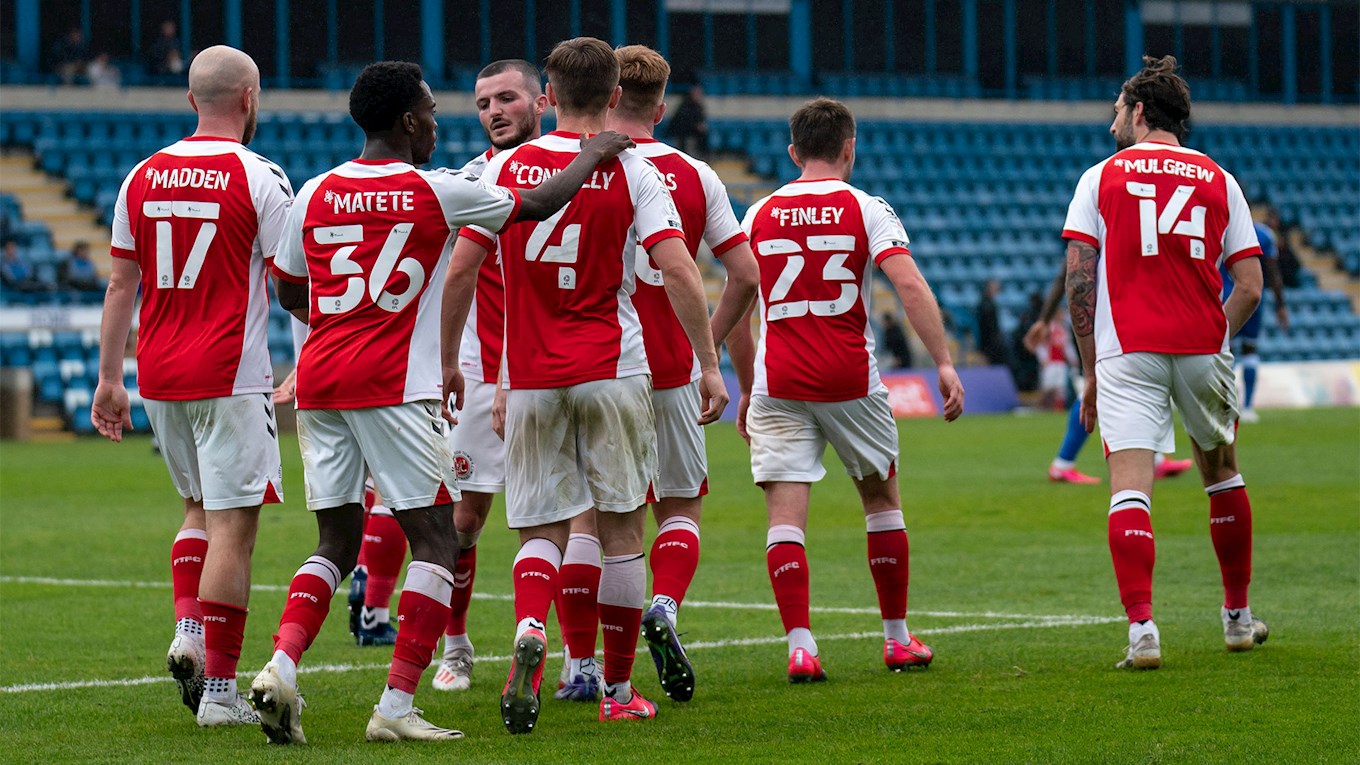 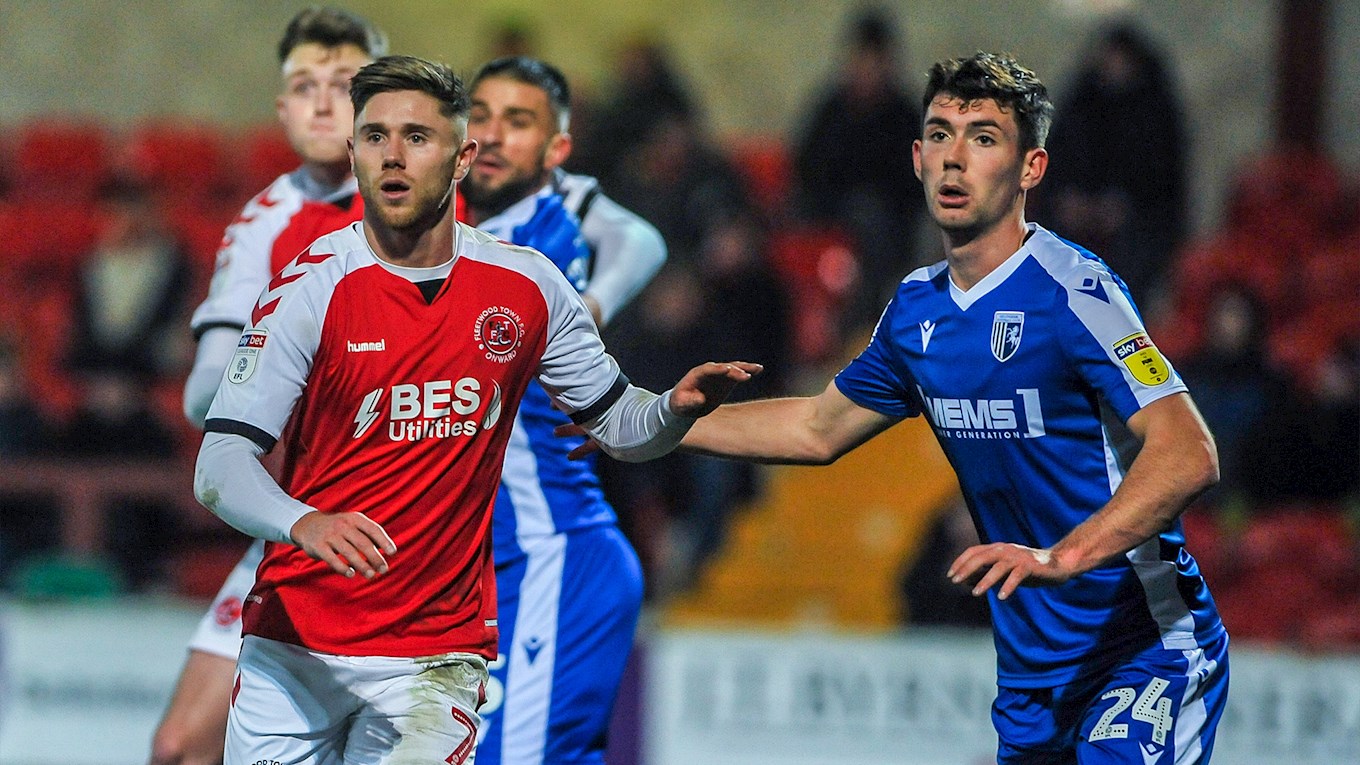 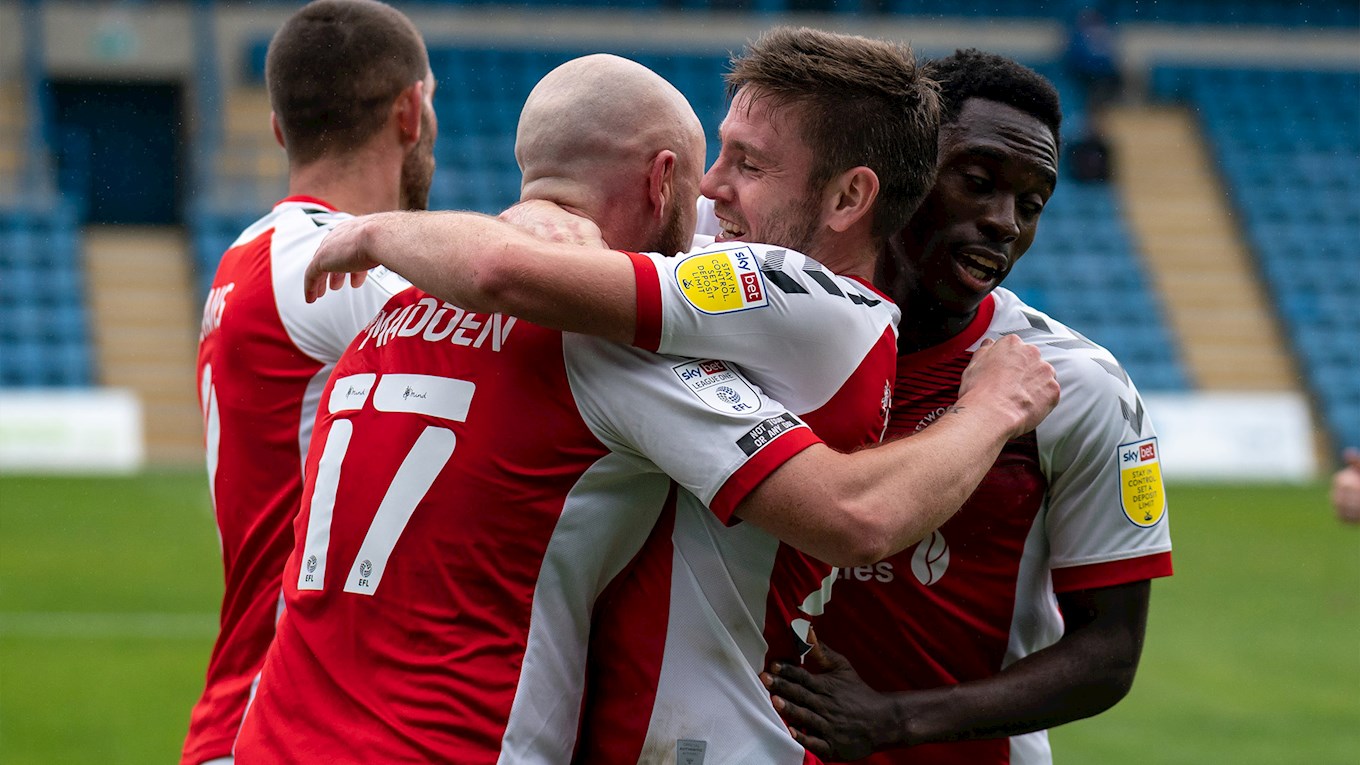 Interim Head Coach Stephen Crainey spoke to the media on Thursday afternoon ahead of his side’s Sky Bet League One clash against Gillingham at Highbury. Here is what he had to say in his interview:

“Gillingham have a mixed balance, they can go direct, and they can also play some good football on the ground as well, but we think we can match them – hopefully we can do that as it’s easier said than done. The lads need to go onto the pitch and implement that learning, put a stamp on the game, and come away with another three points.

“The conditions were tough during the game against Bolton on Tuesday, I thought we adapted to them well and to a man, we were outstanding. Even the substitutions came on and impacted the game and I thought we deserved the three points in the end.

“The players’ mentality should always be to get three points on the board, and they need to maintain that focus. Their application daily has been spot on and I felt as if that win was coming because of the previously mentioned points. The lads deserved it and they are all looking forward to what will be a tough game against Gillingham on Saturday.” 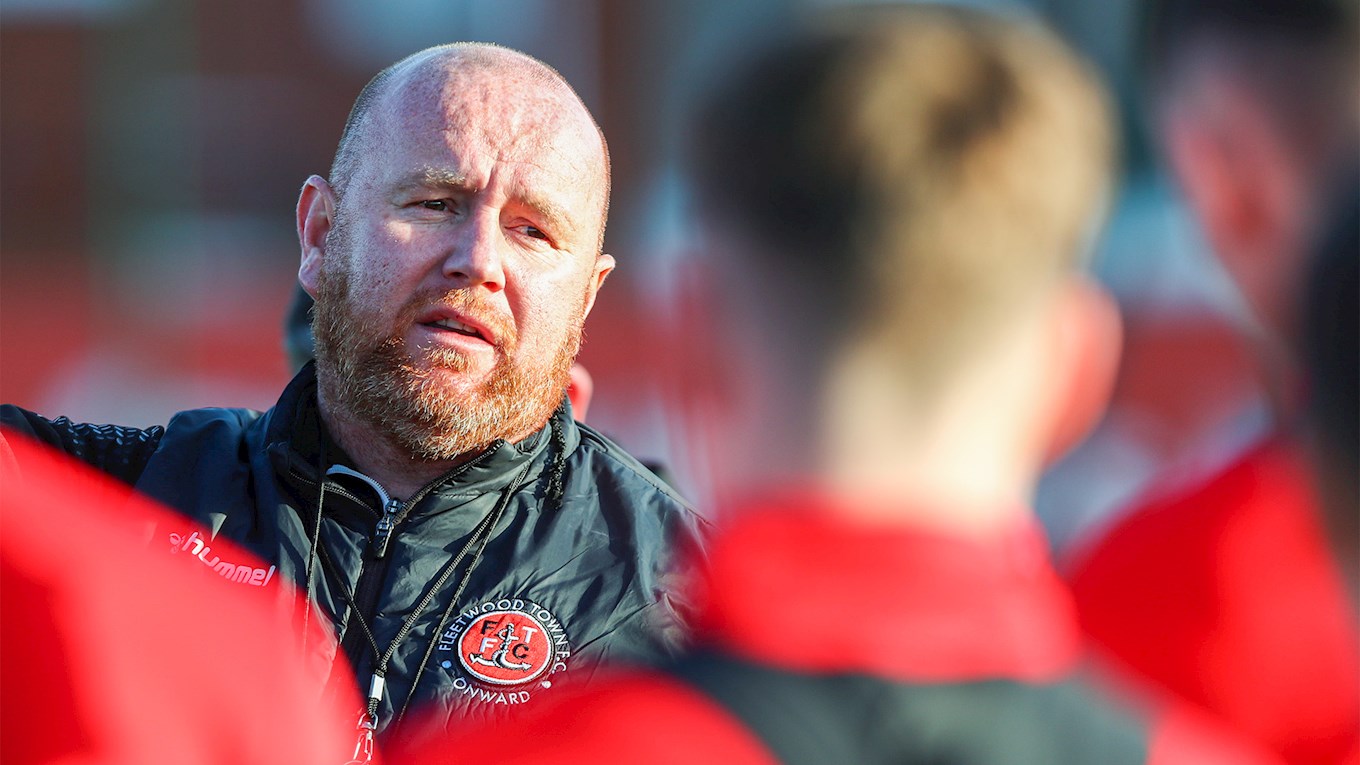