Fleetwood Town face Bolton Wanderers on Tuesday 7 December at Highbury in Sky Bet League One, and we have all you need to know ahead of the 7:45pm kick-off in our match preview.

Stephen Crainey and the Cods are back at home this Tuesday as they host Bolton in another league clash, with the Interim Head Coach in search of all three points, after the narrow loss against the side the Papa John’s Trophy last month.

In that game, a young side battled hard throughout their Papa John’s Trophy cup tie against Bolton Wanderers on Tuesday evening but fell to a narrow 1-0 defeat. The youthful eleven looked to have matched the experienced Trotters side, but it was Kieran Lee’s strike that was the difference on the night.

Last time Fleetwood were at home, Town fell to a narrow 2-1 defeat to local rivals Morecambe midway through November. Callum Johnson thought his header had cancelled out Callum Jones’ first-half free-kick, but an injury-time winner from Cole Stockton saw Town fall to a defeat. 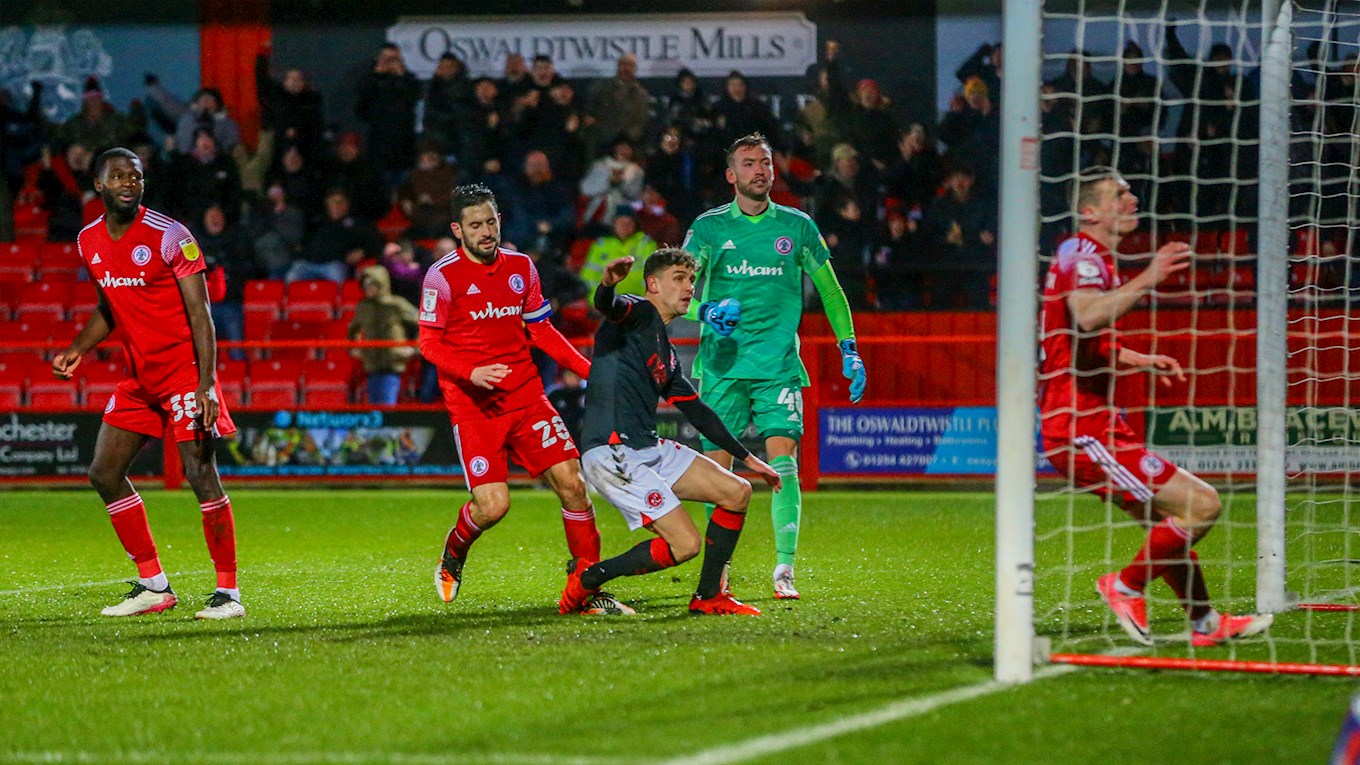 Bolton’s last game, as previously mentioned, was the narrow win over a young Fleetwood side in the EFL Trophy, but before that, they managed a win and a draw in the league.

Xavier Amaechi, who made his first start for the club early on last month, opened the scoring in their last league fixture against Cheltenham Town, which ended in a 2-2 draw. Alfie May bagged a brace on the day for the Robins, but it was Elias Kachunga who ensured the points would be shared on the day with his goal around the hour mark.

They showed some dominance in the game before as they beat Doncaster Rovers 3-0, with three different scorers in the game. Eoin Doyle started the day with a goal before Joseph Olowu saw red just before the break for Donny. Goals from Kachunga and George Thomason added on after that, seeing Ian Evatt’s side walk away comfortable winners. 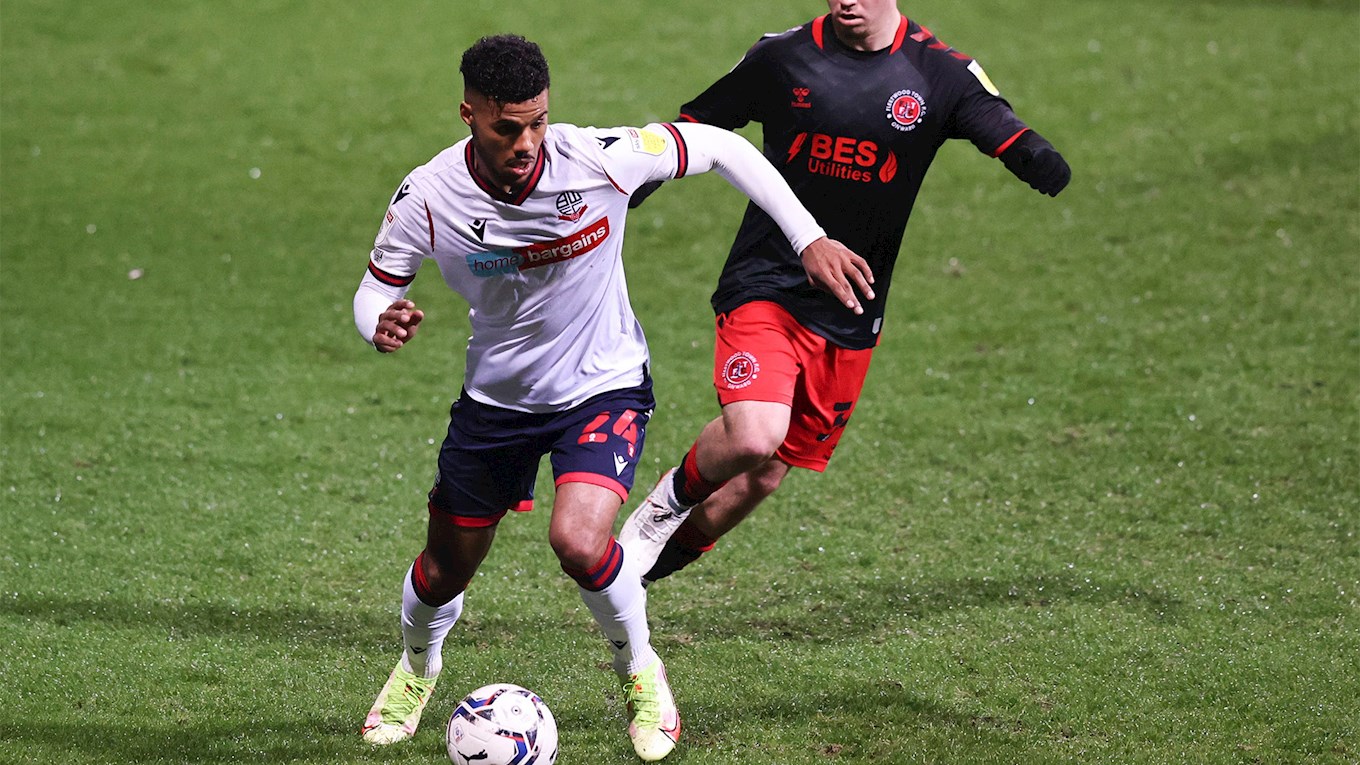 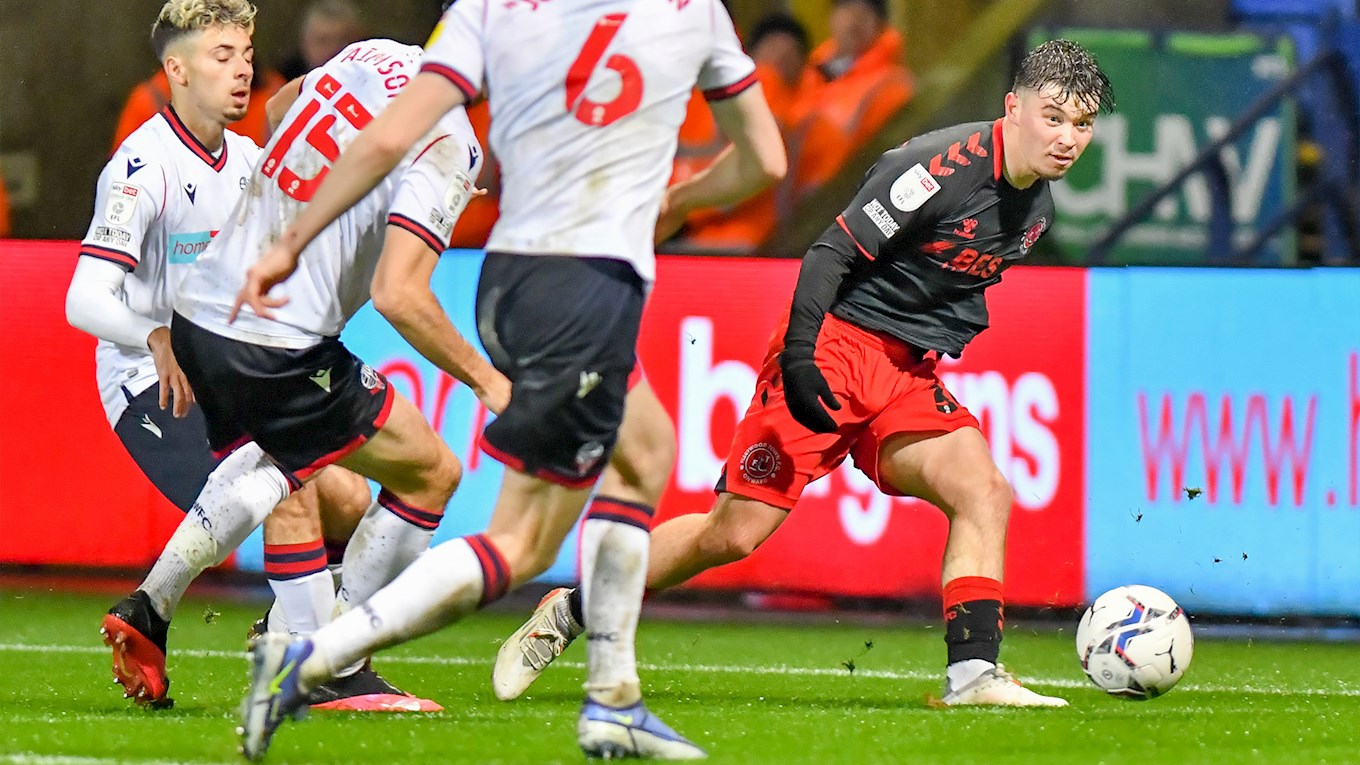 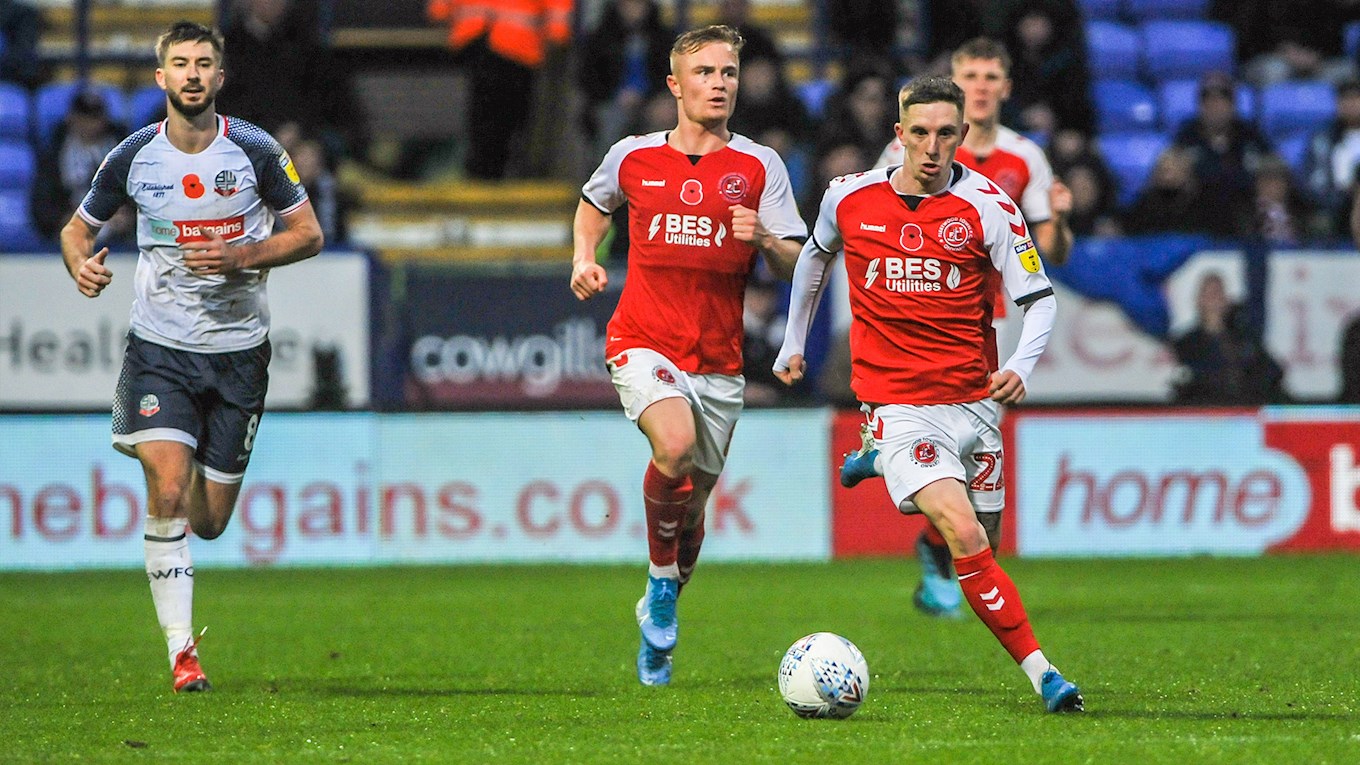 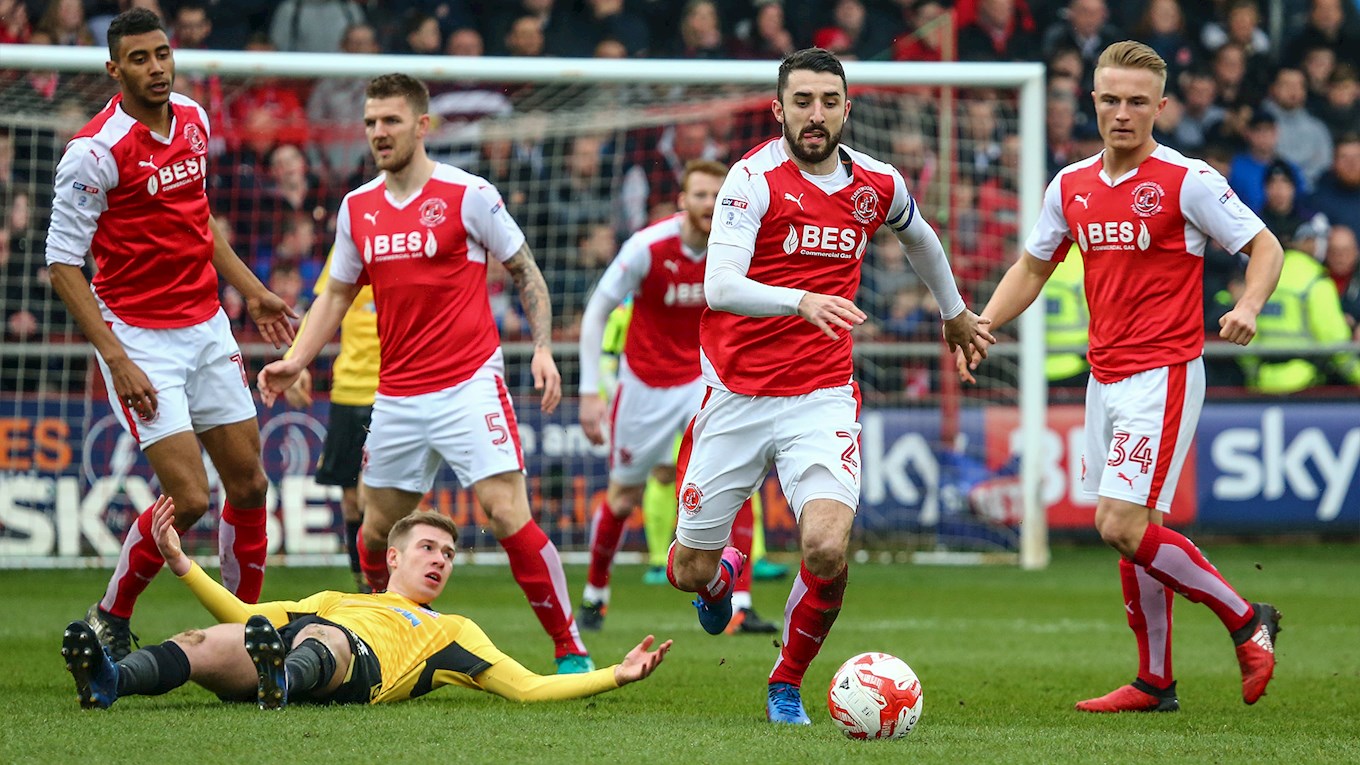 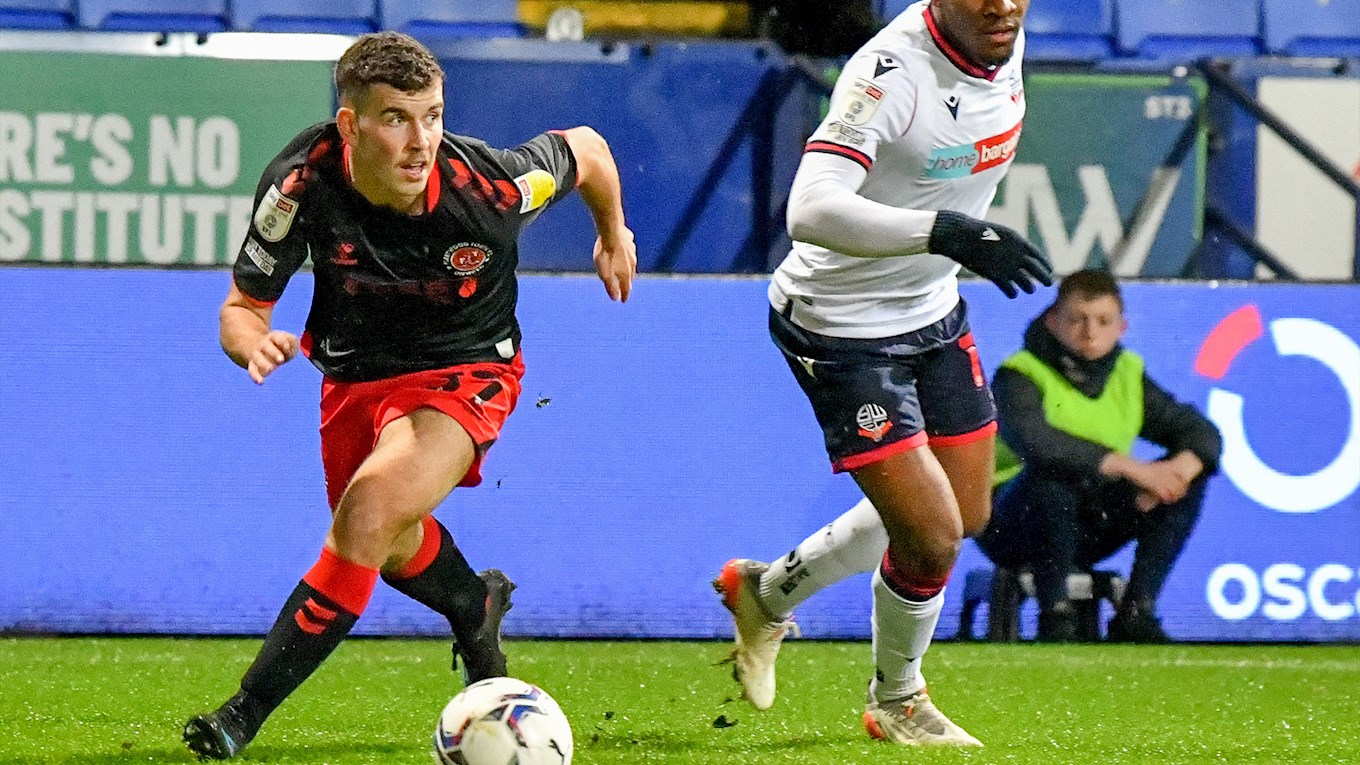 Interim Head Coach Stephen Crainey spoke to the press after Fleetwood Town were beaten at the Wham Stadium by Accrington Stanley. Here is what he had to say in his interview:

“We conceded some sloppy goals but there is no point dwelling on it, we have to quickly move on, dust ourselves off and focus on Tuesday - the red card is a big turning point but as I said there was a few decisions like us potentially having a penalty, but it was just one of those days.

“I felt we had some good periods. I have to give a special mention to Cian Hayes making his first full debut where we also have some really good young players where I’m fully aware of their ability and it’s something the club can look forward to the youngsters coming through.

“The work ethic this team has shown since I’ve come in has been really positive, they give me everything in training and there’s a balance between youth and senior players who all get along. We have to take things day by day and keep together so that we can focus on the next game.” 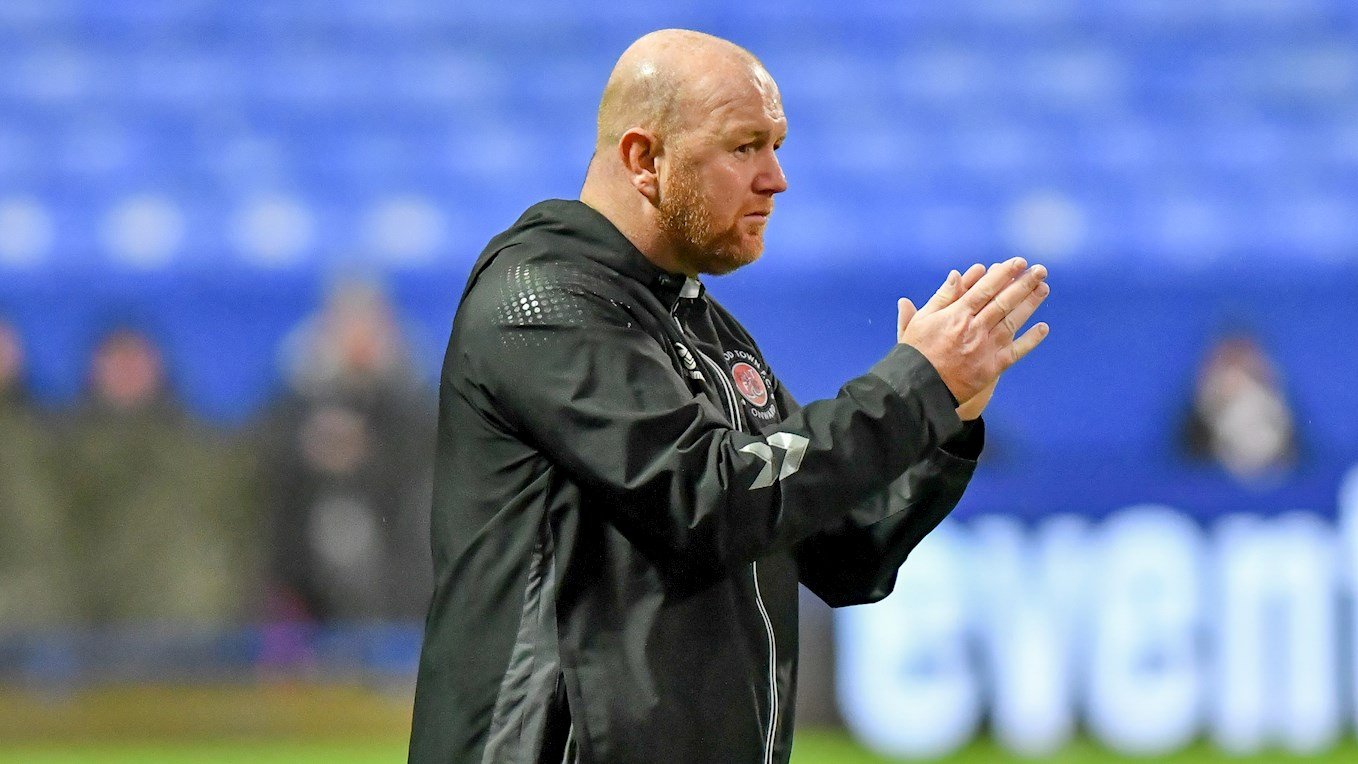