“It was the best time of my footballing career, without any doubt at all,” was the response when Sean Clancy was asked to reflect on his time at Fleetwood Town while enjoying his new life in the sunshine of Dubai.

The former midfield man, who swapped his native Merseyside to set up a business in the UAE, is a fondly remembered figure at Highbury Stadium winning two promotions in 87 appearances between 2009-2012.
And following a career of more than 200 appearances which ended in 2016, it was clear where Fleetwood Town ranked in his memories.
"The best, the actual best," he said. “It was great to catch up with Andy Pilley when he was over here a couple of months ago, we had a big nostalgic chat about the old days. Winning in the play-offs, the goals, and all the drama.
“My memories at Fleetwood are my fondest of my football career and ones I’ll always remember.
“I think the season when we won promotion out of the Conference North was my most special, it was a real battle to get promoted and I think I got about 18 goals from midfield so really played my part. 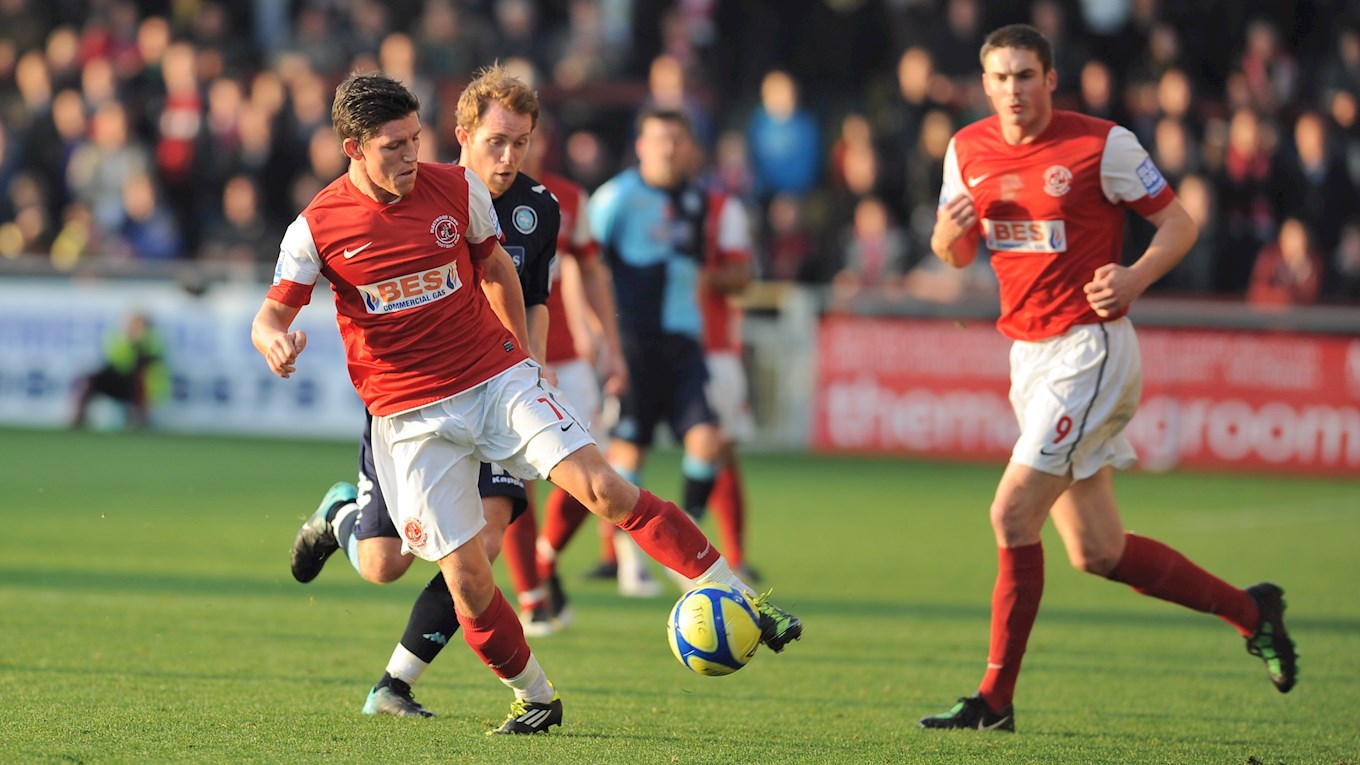 “The fans were great, the Cod Army, and I remember scoring once and jumping in the crowd. There were so many special moments to look back on.
“I was lucky to be there during a time of real development at the club, with the stadium and the promotions.”
It could have all been so different for Clancy who started his professional career down the coast at Blackpool before non-league stints at Southport and Altrincham followed - until a cold Tuesday night in January playing for Buscough changed his fortunes.
Clancy explained: “I remember I playing against Fleetwood as the captain of Burscough and I had a feeling I wanted to sign for them. It was just a weird thing, I had that feeling that Fleetwood was a club I’d love to play for and I’d played really well that night.  Out of nowhere soon after  Micky Mellon called me and said he wanted to sign me - it was great."
Now 34, life is all together different for Clancy though, who chose to head for much warmer climates five years ago to set-up business in Dubai.
"I don’t miss those cold Tuesday nights away at Workington, put it that way,” he joked while sat alongside the spectacular Dubai Marina. 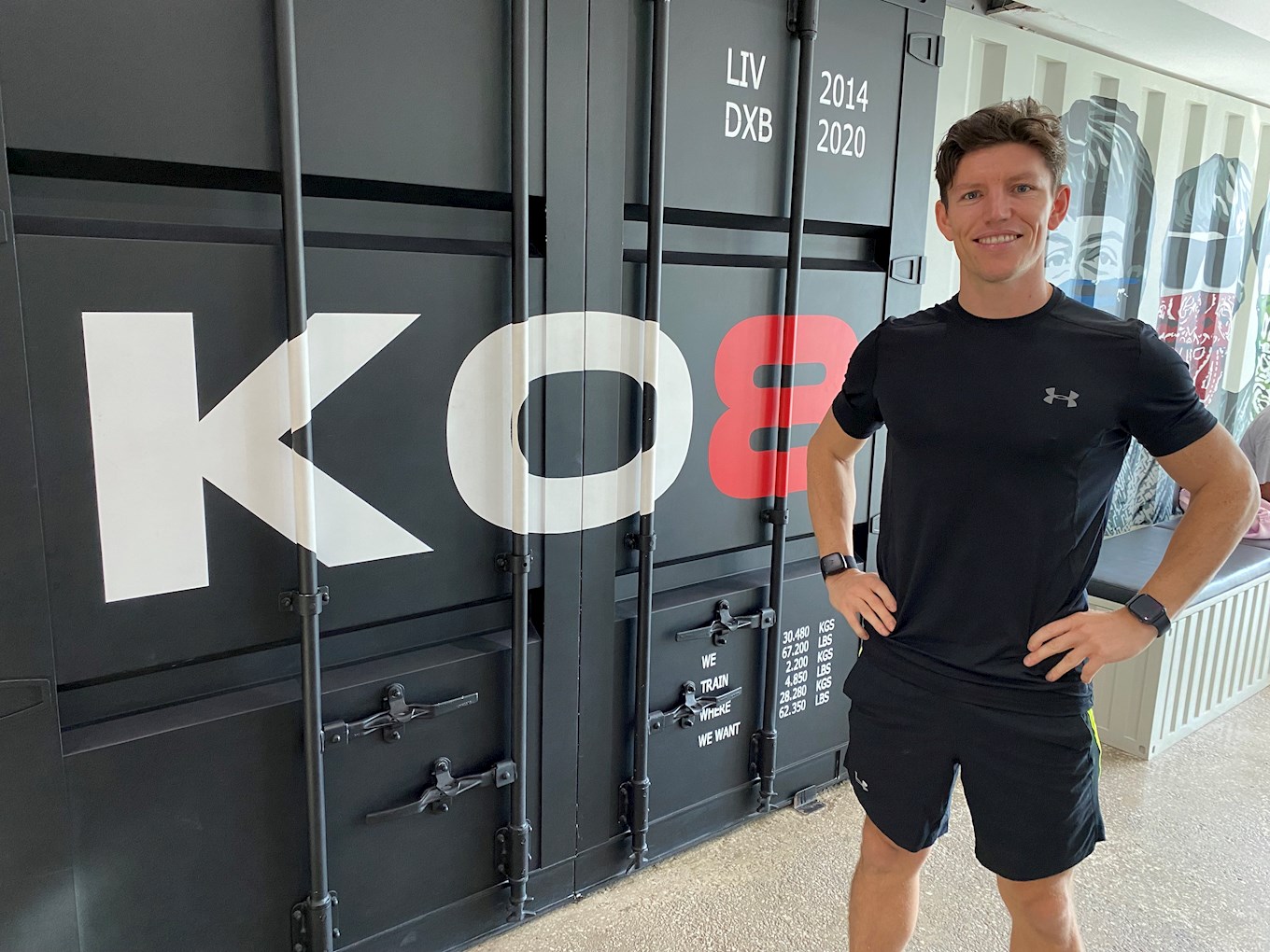 "I moved out to Dubai and set up our company which is in exercise and fitness and created our own product called the KO8.
"We coach and educate fitness professionals on how to follow our programme on training, and a couple of years ago I was lucky enough to be able to open my own gym over here on Dubai Marina.”
Fleetwood Town themselves have recently made a move into the UAE, setting up a new side Fleetwood United FC which will play in the countries brand new Third Division.
Something which Clancy is delighted about, adding:  “It’s really exciting and it just go to show the ambition of the club, but that will always be there while Andy Pilley is behind it all.
“For me the thought of many getting involved with the club again is exciting and anything I can do to help in Dubai I’ll be happy to do.
“I’m not going to dig the boots out though - I haven’t laced them up for about two years now.”
We’ll see.