In a packed venue in the Parkside Suite, Dan Batty and summer signing Ryan Edmondson joined Andy, Steve, and Simon throughout the night, with many questions being asked from both the fans on the night and those who submitted via social media. 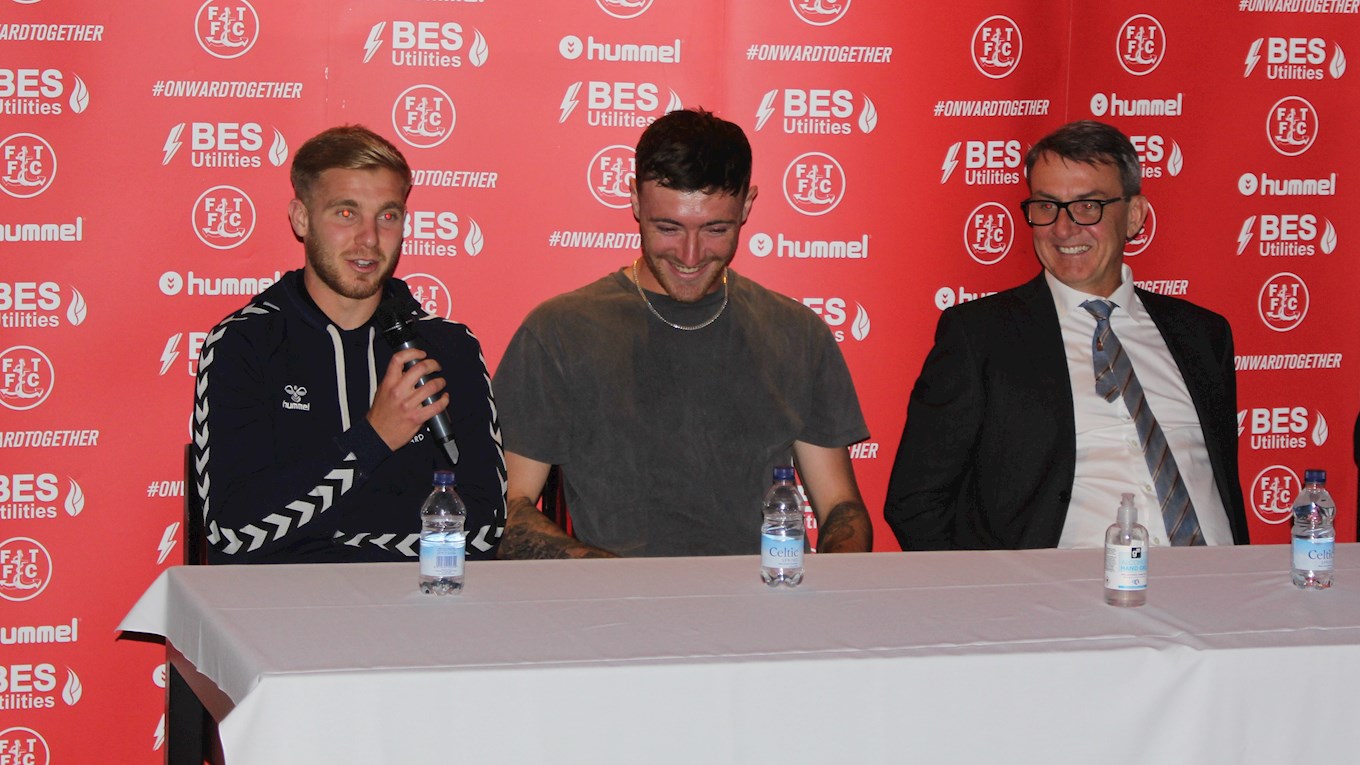 Topics relating to the first-team were answered, as well as questions regarding the growth of the Academy were mentioned, including an update on the dome, which will be based at Poolfoot Farm.

The player talked about their upbringings and their motivators growing up, as well as the best grounds they have played at, and what they want to achieve whilst playing for Fleetwood Town. 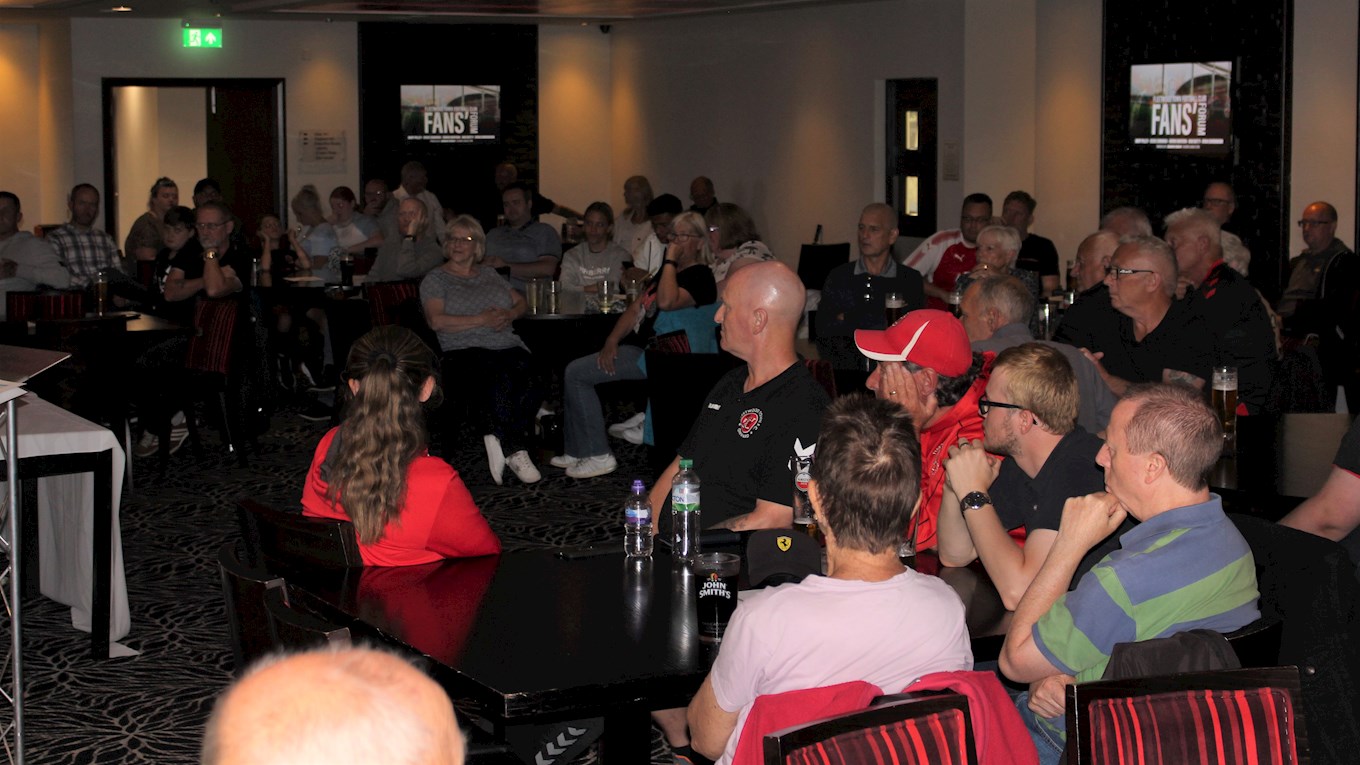 On a good night, which was enjoyed by all members of the Official Supporters Club, Onward Card holders, and die-hard fans of the club, there were laughs, serious moments, but overall, it was a great night for all involved.