With the 2021/22 Sky Bet League One season just round the corner, Head Coach Simon Grayson has confirmed his squad numbers ahead of the new campaign.

The Cods have new captains for the new campaign as Grayson is ready to announce Jordan Rossiter – who stays at number 16 – will be wearing the armband for the season, with Tom Clarke as his vice-captain.

Town have made eight signings for the summer as Brad Halliday has been given the number two, Clarke as five, six for Darnell Johnson, Callum Morton with nine, Anthony Pilkington at 11, 17 for Ryan Edmondson, Harry Wright with 21, and Max Clark is 28.

Goalkeeper Alex Cairns is back at one for the season, with Harrison Holgate, Ged Garner, Jay Matete, Shayden Morris, and James Hill all getting lower numbers. 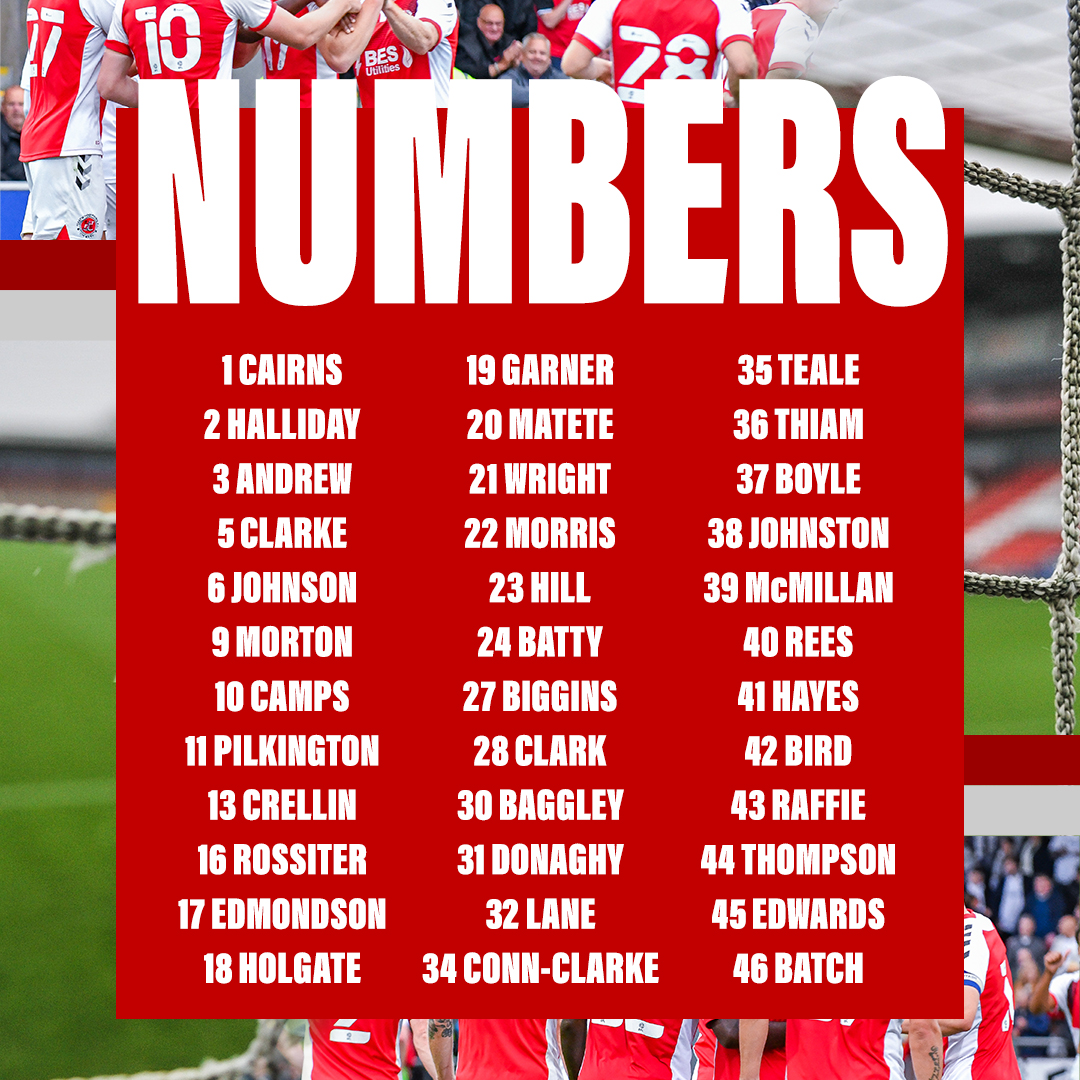