Fleetwood Town face Sheffield Wednesday on Tuesday 17 August at Hillsborough in a Sky Bet League One fixture, and we have all you need to know ahead of the 7:45pm kick-off in our match preview. 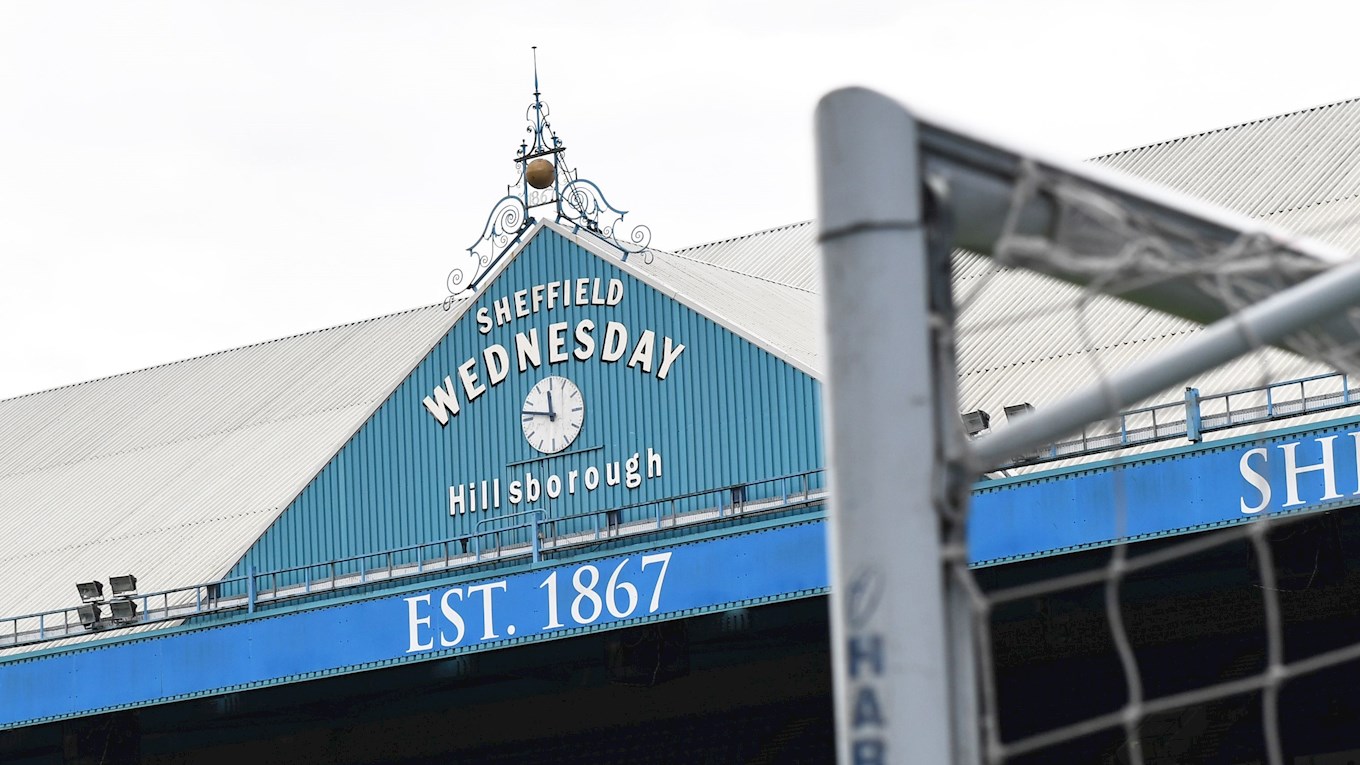 Simon Grayson’s side are looking to get their first points of the season on Tuesday as they travel to Yorkshire to face Sheffield Wednesday.

In the last outing, Fleetwood Town narrowly lost 2-1 to Lincoln City at LNER Stadium on Saturday afternoon. A rocket of a free-kick from Danny Andrew opened the scoring on the day, with his strike from 25-yards curling in the top-right corner of Josh Griffiths’ goal, leaving the goalkeeper no chance.

This was cancelled out with 20 minutes to go as Anthony Scully cut in from the left and found the top corner with his effort from close range, with the forward adding a second late on from the penalty spot.

Before that, Fleetwood fell to a 2-0 defeat to a strong Sky Bet Championship side in Stoke City meaning the side were knocked out of the Carabao Cup in the opening round. 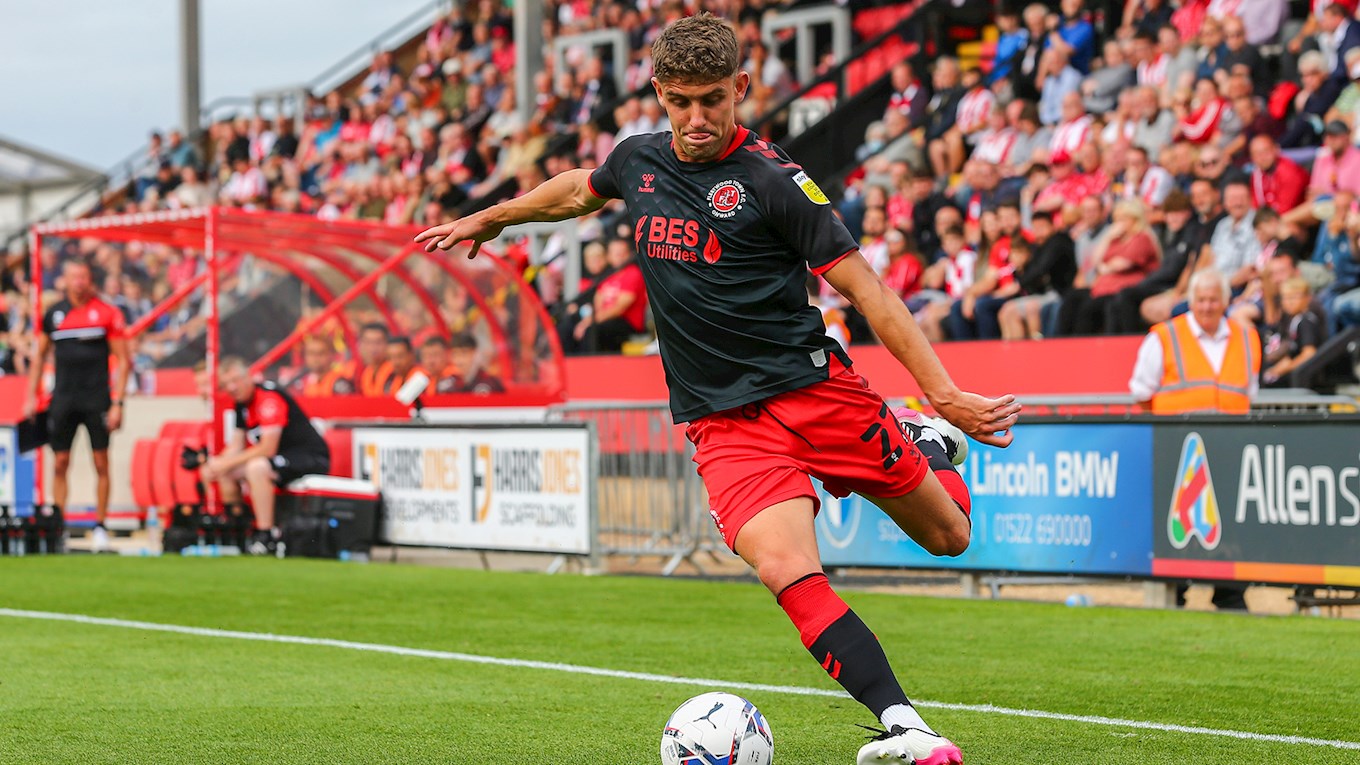 The Owls managed to get their first win of the season on Saturday when they hosted Doncaster Rovers at Hillsborough, where the game finished 2-0 to the home side.

It was a level match for most of the game, but Darren Moore’s side sprung into action late on as they bagged two quickfire goals through Barry Bannan and Dennis Adeniran.

That was the side’s third outing of the season, including a Carabao Cup loss to Huddersfield Town, that went to penalties. The Terriers, who Fleetwood beat during pre-season at Highbury, took the spot in the next round after winning the shootout 4-2 on the day.

In between the two previously mentioned fixtures, an opening day goalless draw away to Charlton took place, with the side from The Valley seemingly creating many of the chances throughout the game, but none of their chances made it past Bailey Peacock-Farrell. 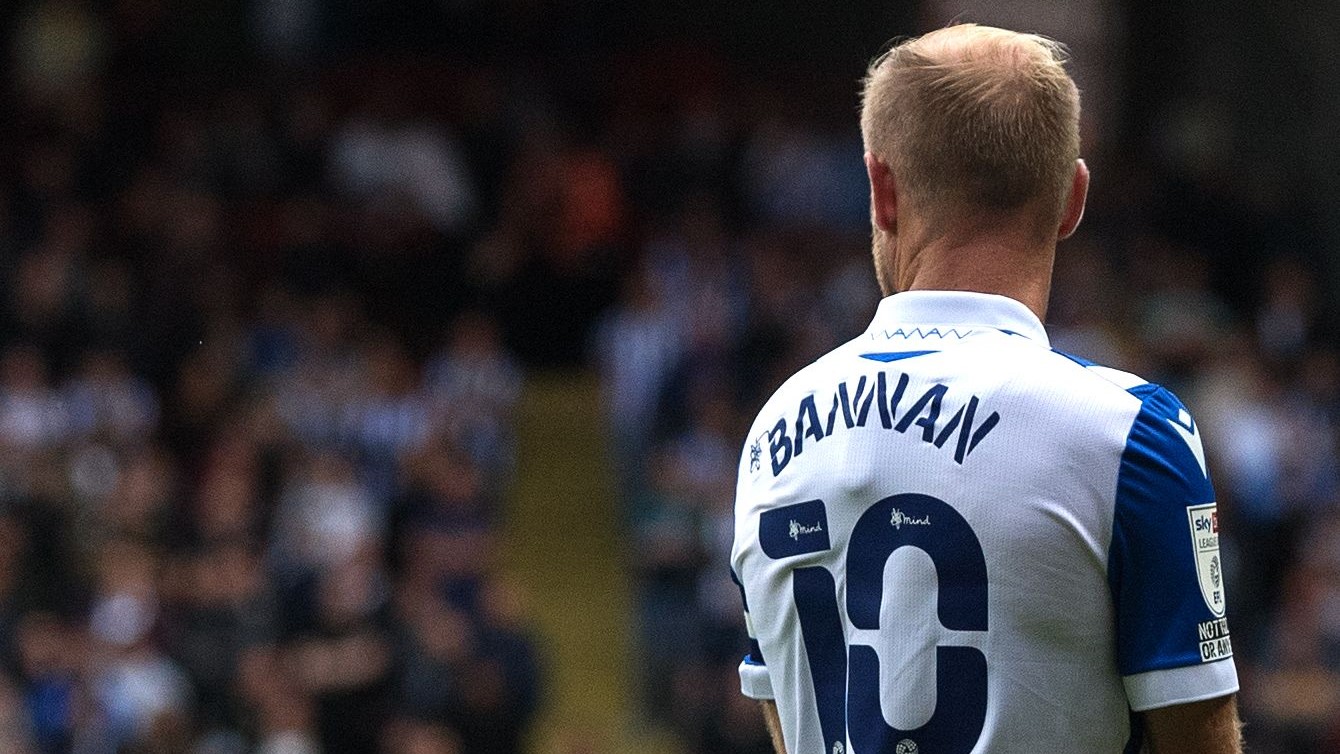 Head Coach Simon Grayson spoke to the press after his side were beaten 2-1 at the LNER Stadium on Saturday afternoon against Lincoln City. Here is what the gaffer had to say in his interview:

“We can say that we do play well and that we know that the first win is just around the corner, but we do have to learn from every game that we are involved in, staff-wise and then the players as well, whether you are 36 or 18 we have to learn, take the positives and realise we’re all in this together.”

“We said the same thing after our previous two matches against Portsmouth and Stoke, we play really well in the opening 45 minutes, but we lost the games and football is all about results and is driven by that, we have a lot of youth, but they’re in the first team because of their quality, but all the group have to grow up and learn quickly.” 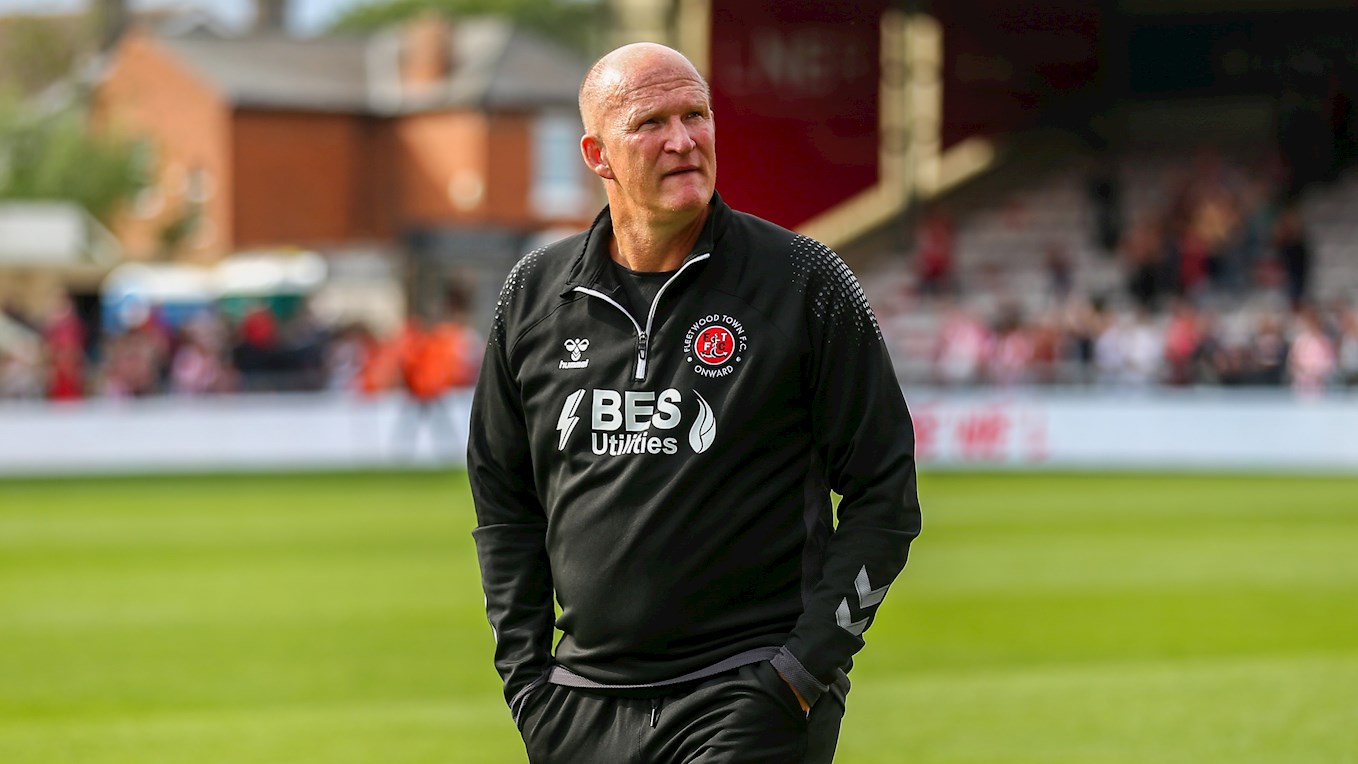