Fleetwood Town face Plymouth Argyle on Saturday 28 August at Home Park in a Sky Bet League One fixture, and we have all you need to know ahead of the 3pm kick-off in our match preview.

The Cods are up and running for the season after their last outing as it finished in a 3-2 win over Cheltenham Town at Highbury Stadium last Saturday.

The away side opened the scoring in the tie through a Callum Wright strike, but it was Fleetwood who worked their way back into the game after Tom Clarke headed in an equaliser and Darnell Johnson scoring to put the Cods into the lead.

In the game before, Simon Grayson’s side travelled to Hillsborough for the first time and battled hard throughout the fixture but ended up on the wrong side of the 1-0 result, with Lee Gregory grabbing the only goal of the game in the first half. 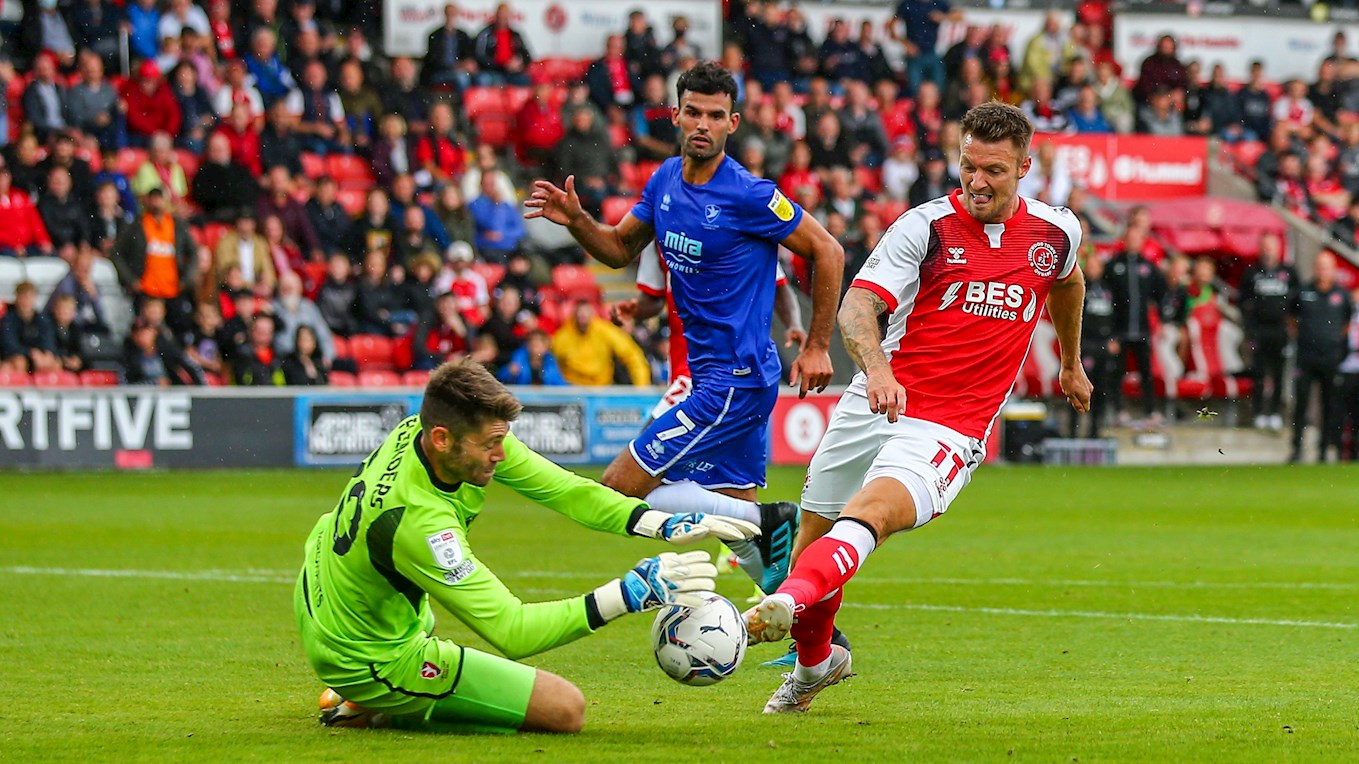 Argyle have made a positive start to the League One campaign as they have managed to accrue seven points from their opening four games, which includes a 3-0 away win over Shrewsbury Town in their last league game.

Ryan Hardie and Luke Jephcott – two players that Town Head Coach Grayson is familiar with after his time at Blackpool – were on the score sheet with Hardie opening the scoring, and later completing his brace juts after the hour mark, with Jephcott netting in between those two goals.

Another stand out result from the campaign, which only started at the beginning of the month, is a 4-0 win over Peterborough United in the first round of the Carabao Cup two weeks ago. Much like the Shrewsbury game, Hardie managed a brace, with Jephcott finding the back of the net, but with an additional goal from Panutche Camara on the day. 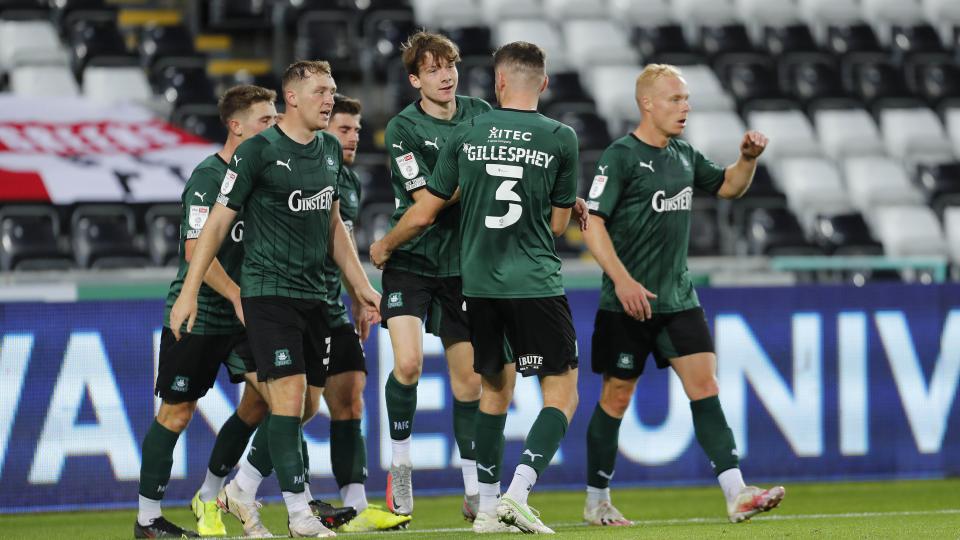 Head Coach Simon Grayson spoke to the media ahead of his side’s Sky Bet League One clash against Plymouth Argyle at Home Park on Saturday. Here is what the gaffer had to say in his interview:

“On Friday, we have a long journey down there on a bank holiday weekend. Our preparation will be good, and we certainly won’t use the excuse of a long journey for the result at the weekend. Plymouth have had some good results, most notably beating Shrewsbury 3-0 last week so it was a tough place to go. 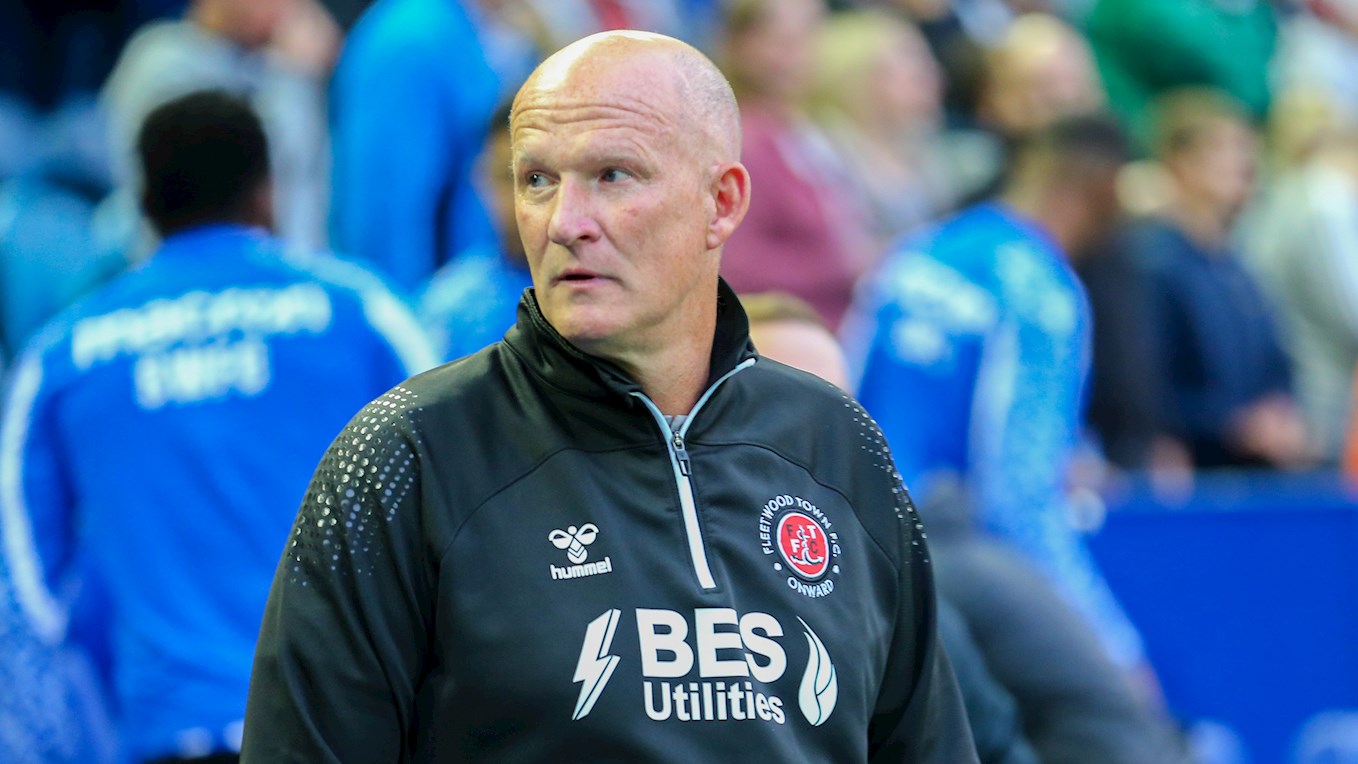