Fleetwood Town face Leicester City Under-21s on Tuesday 31 August at Highbury Stadium in a Papa John’s Trophy cup tie, and we have all you need to know ahead of the 7:45pm kick-off in our match preview.

Simon Grayson’s side are going into their initial Papa John’s Trophy clash of the season on the back of a 1-1 draw against Plymouth Argyle at Home Park on Saturday afternoon.

Both sides found the net in the first half, with the home side breaking the deadlock through Ryan Hardie’s half-volley, which was then cancelled out by a clever finish by Callum Camps. Shayden Morris would hit the post soon after, with Jordon Garrick doing the same for the opposition in a closely fought battle.

Before that, The Cods managed to pick up their first three league points when they overcame Cheltenham Town 3-2 at Highbury Stadium. The away side opened the scoring in the tie through a Callum Wright strike, but it was Fleetwood who worked their way back into the game after Tom Clarke headed in an equaliser and Darnell Johnson scoring to put the Cods into the lead. 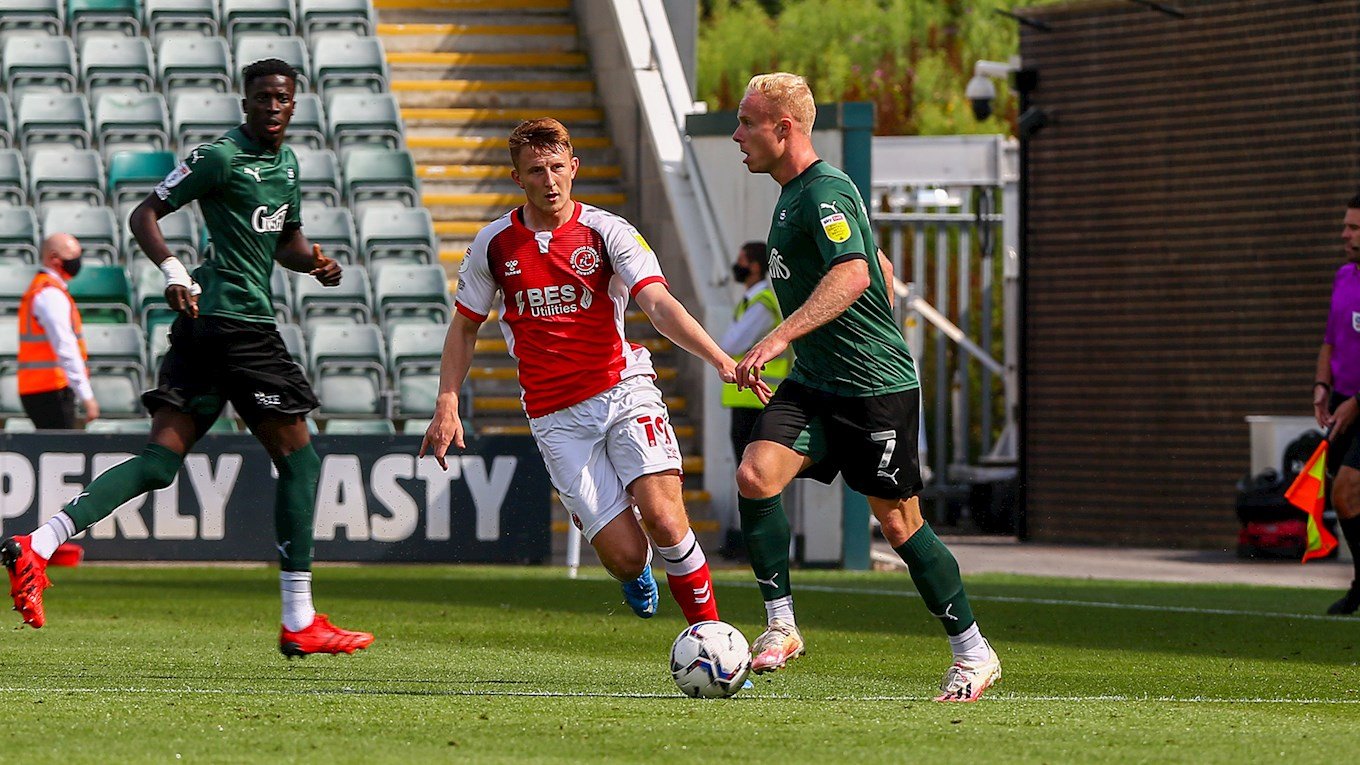 In last season’s competition, The Foxes Under-21s side made it to the last 16, where they lost 4-2 to League Two side Tranmere Rovers at Prenton Park.

They finished in second place in Northern Group H, after beating both Hull City and Grimsby Town early in the competition and went on to face Salford City in a tough clash against Salford City.

Even though Steve Beaglehole’s side went 2-0 down, Leicester pulled it back to 2-2 with Admiral Muskwe scoring a quickfire brace. Emmanuel Dieseruvwe put Salford back ahead with ten to go, but a late goal by Shane Flynn meant it would go to penalties. The tie finished 6-5 to Leicester on the night.

In the previously mentioned last 16 tie against Tranmere, the side from Prenton Park seemed on top throughout the night, with them scoring three goals in the first half, and Blackett-Taylor adding a fourth in the second half. An own goal and another from Thanawat Suengchitthawon brought them back into the game but wasn’t enough in the match at Birkenhead. 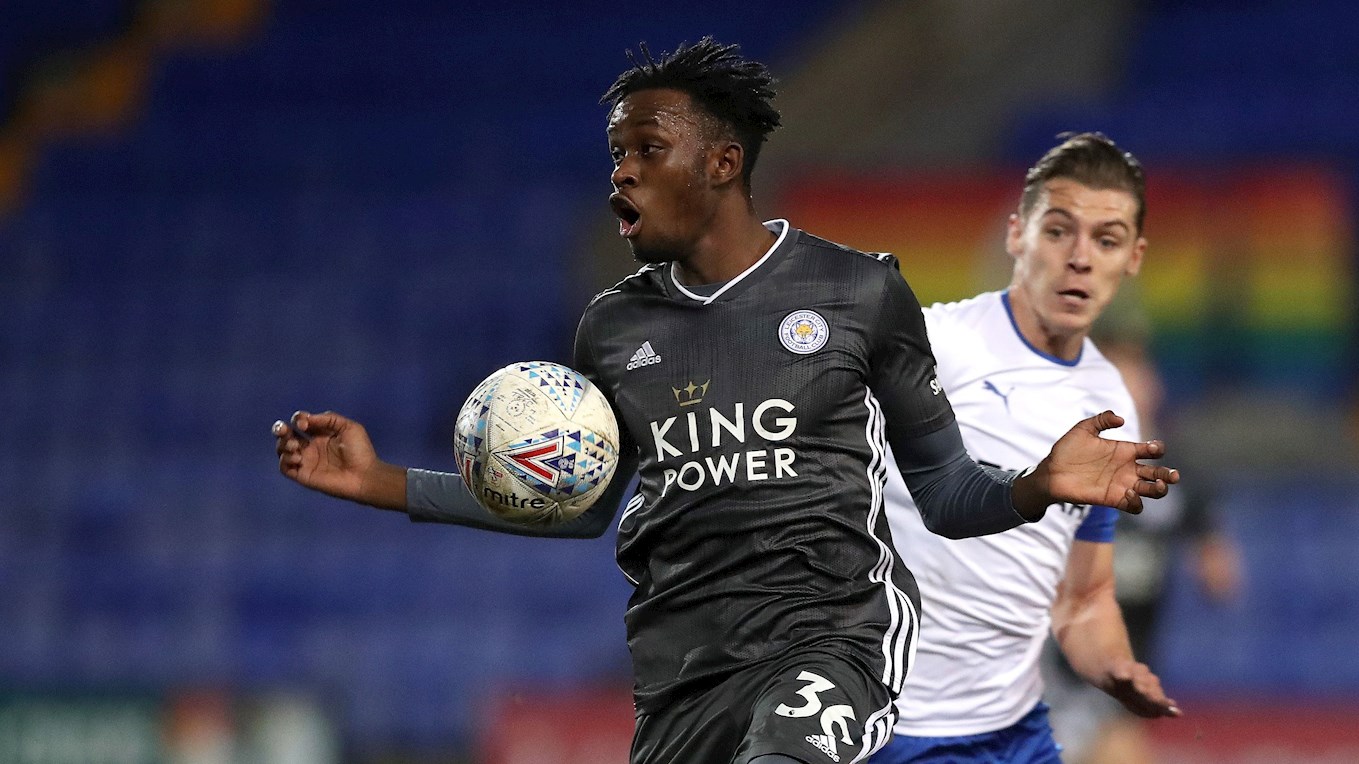 Head Coach Simon Grayson spoke to the press after Saturday afternoon’s 1-1 draw with Plymouth Argyle at Home Park. Here is what the gaffer had to say in his interview: 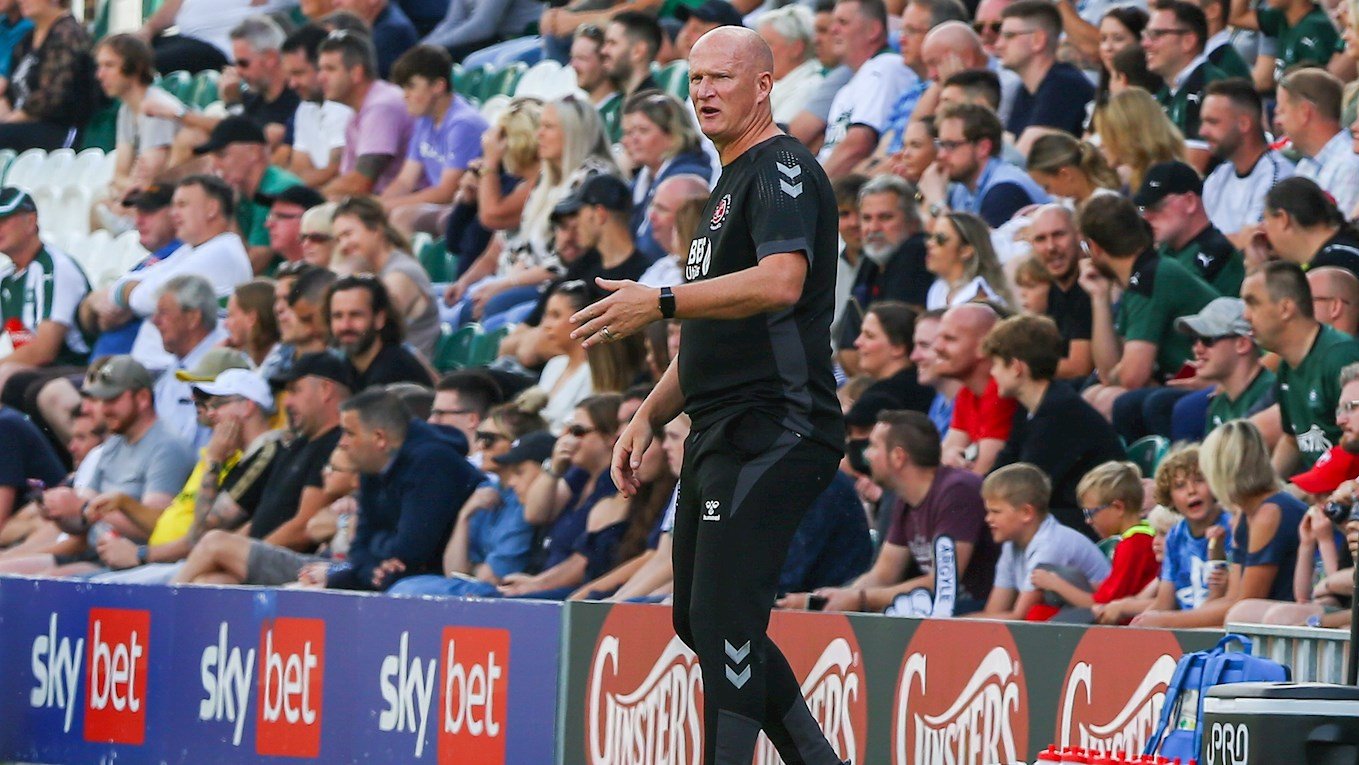