Fleetwood Town face Cheltenham Town on Saturday 21 August at Highbury in a Sky Bet League One fixture, and we have all you need to know ahead of the 3pm kick-off in our match preview.

The Cods haven’t had an ideal start to the season in terms of points on the board, but with the performances that have been put in during recent games, the squad has belief the results will come.

A close game against Sheffield Wednesday was the last one played off the fixture list, where Simon Grayson’s side put in a valiant performance on the night, but only just lost to a Lee Gregory goal, which he bagged in the first-half.

Before that, Town narrowly lost 2-1 to Lincoln City at LNER Stadium on Saturday afternoon. A rocket of a free-kick from 25-yards by Danny Andrew opened the scoring, but it was cancelled out as Anthony Scully cut in from the left and found the top corner with his effort from close range. The forward adding a second late on from the penalty spot to get the win for his side. 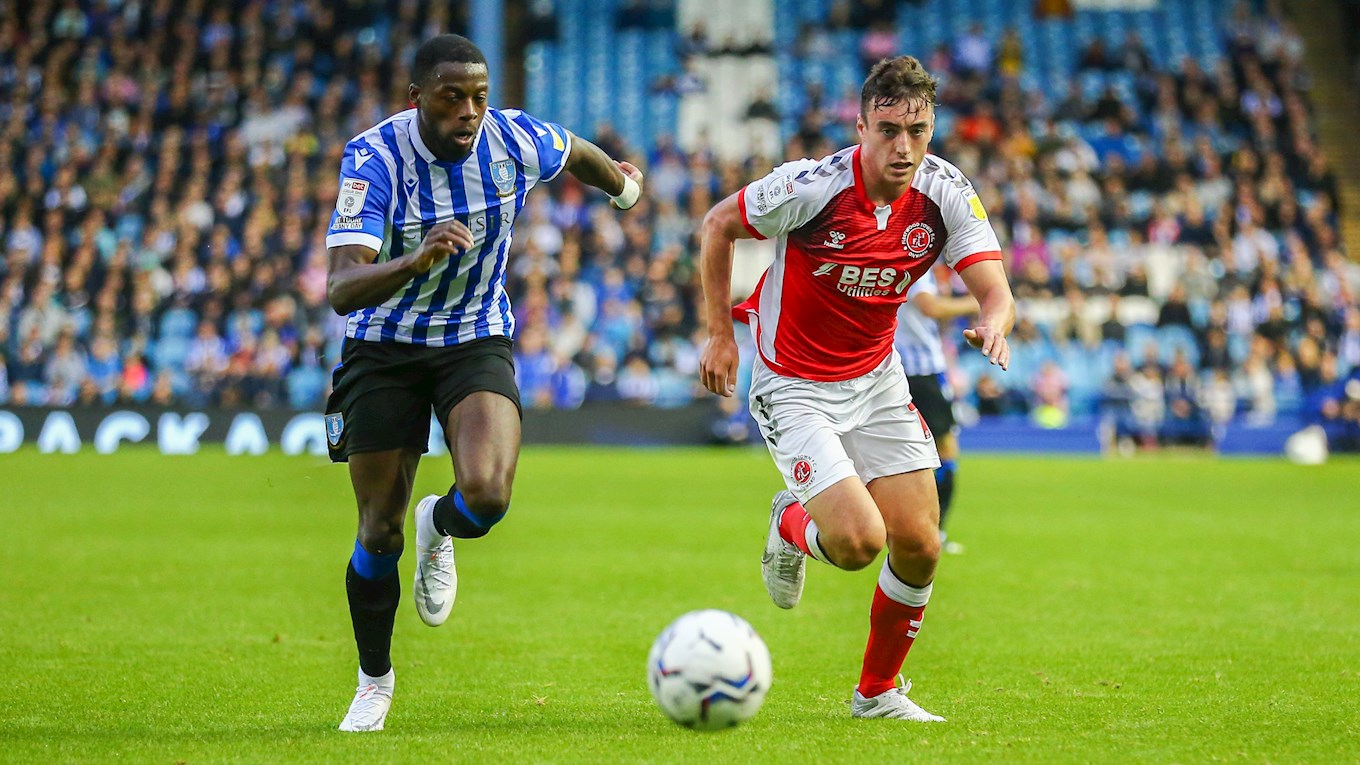 Michael Duff’s side have made a good start on their return to the third tier of English football as they have managed four points from their opening three games, including a win against one of the favourites for the division in Ipswich Town last time out.

Matt Penney opened the scoring in that game against the Tractor Boys, with second-half goals from Cheltenham duo Callum Wright and William Boyle ensuring they would finish the game at Whaddon Road with all three points – winning the game 2-1.

Three days before that, they had a tough task as they hosted Wycombe Wanderers at home and lost the game 3-1, even though they had the majority of the possession on the day. Andy Williams cancelled out Sam Vokes’ goal before the break, but Oli Pendlebury’s brace secured the win for Gareth Ainsworth and his men. 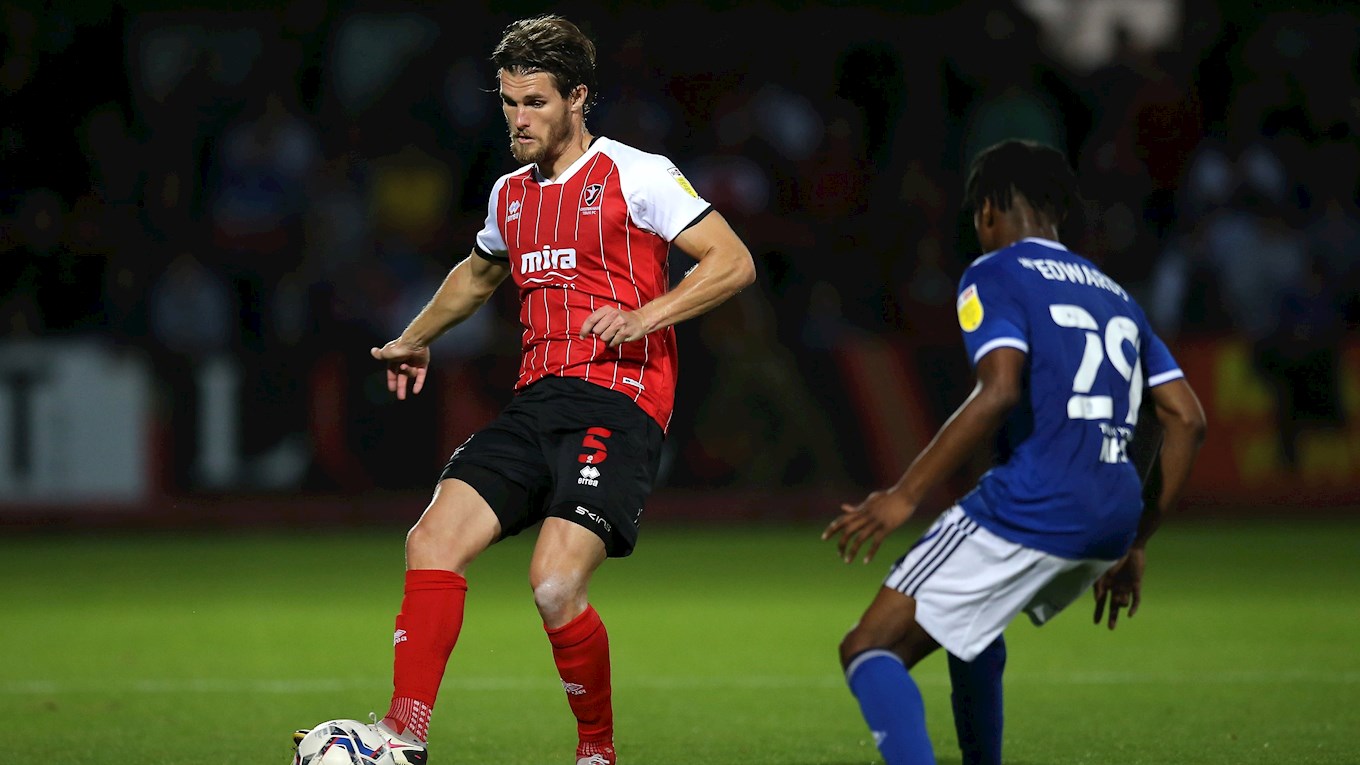 Head Coach Simon Grayson spoke to the media ahead of his side’s Sky Bet League One clash against Cheltenham Town at Highbury on Saturday. Here is what the gaffer had to say in his interview:

“Michael Duff has done a great job down there getting the team promoted. When you get promoted, you start the season with a bit of momentum, which they have done, and have since had a brilliant result against Ipswich [Town].

“They’ve got a good style of play that they like playing, and the majority of the group went with them through the League Two stages and know exactly what they are doing so they are well drilled and well organised.

“They will be full of confidence after beating one of the favourites for the division in Ipswich. We respect everything that they can do, and we’ve got to make sure that we keep our focus and keep doing what we’ve been doing well and, hopefully, Saturday is a starting point for our season.” 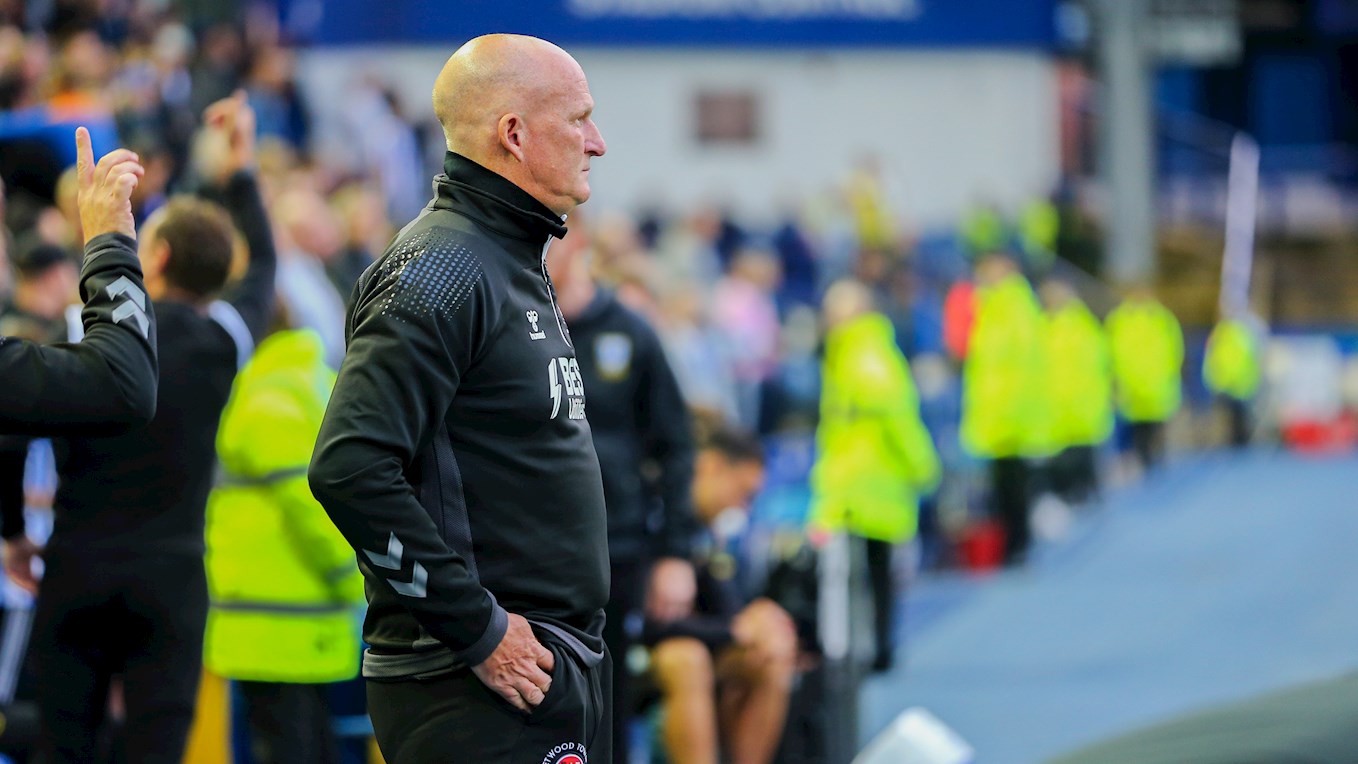