Fleetwood Town’s Former Players Association (FPA) met up at Poolfoot Farm on Thursday afternoon for the first time in 18 months and what an occasion it was!

The smiles on the faces of all the attendees when they arrived was a sight to see as they are finally meeting all of their friends at the event, which started off with a catchup with the Club’s CEO, Steve Curwood.

He spoke to the group about what has happened over the last year, and the changes that Club has gone through, whilst also offering a batch of tickets to this weekend’s Sky Bet League One opener against Portsmouth free of charge. 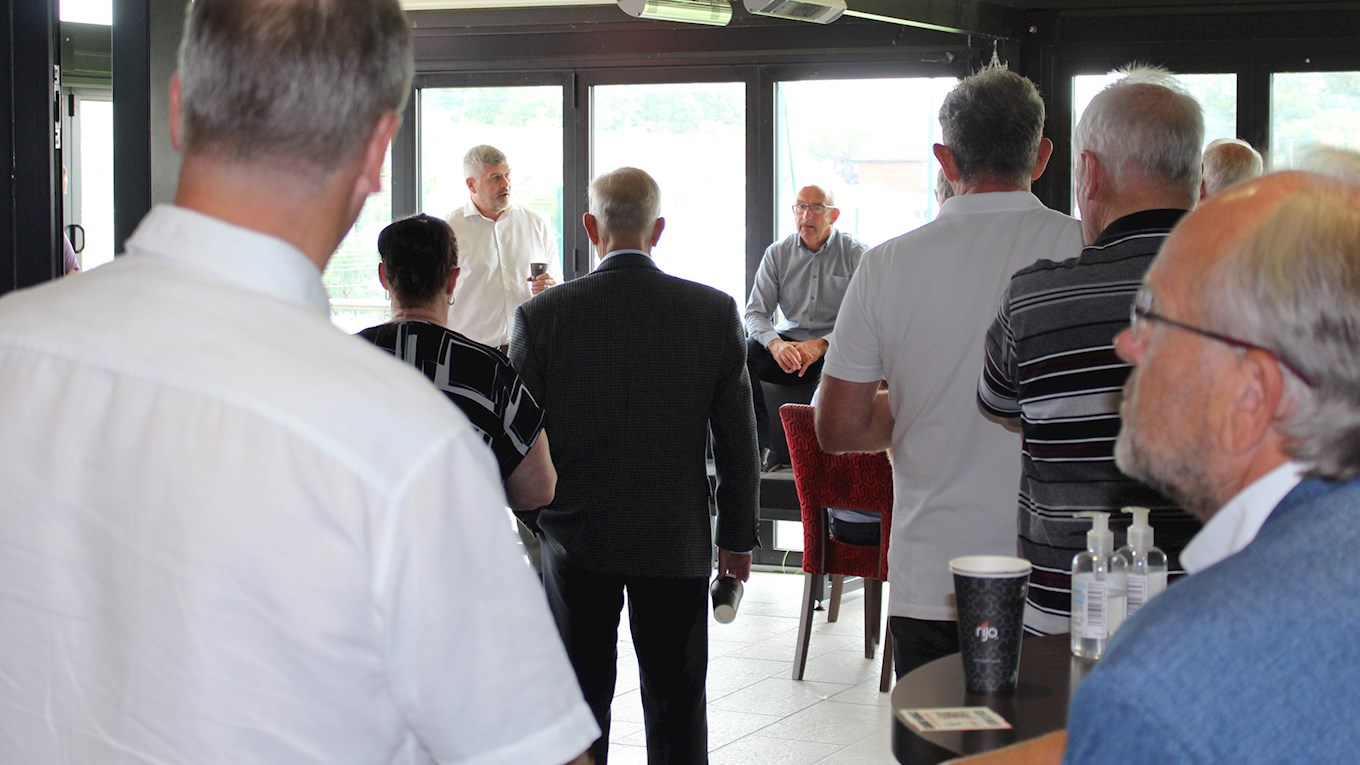 As well as the normal chats that the players have and the laughs on who did what and stories about years gone past echoed around Poolfoot Farm, there was an addition to the site for the initial meeting of the year as we sadly say the passing of Malcolm Denning just over a year ago.

The ‘Malcolm Denning Memorial Library’ was set up at the meeting by his wife, for all the players to look through some of the books Malcolm collected throughout the years, which served as a fitting tribute as all of the members of the FPA went over an observed the new addition. 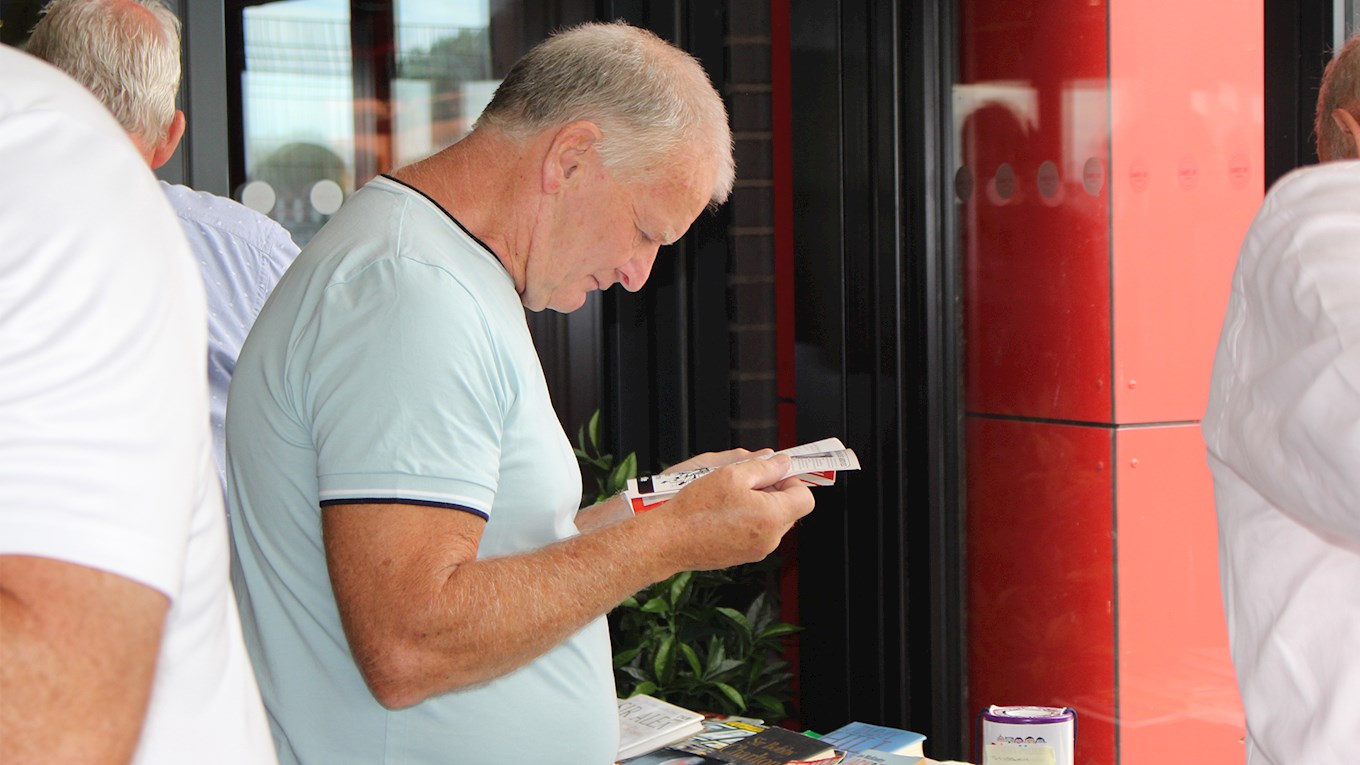 On the day, Stuart Murdoch, the FPA Chairman, had this to say: “It was great to see so many faces back at Poolfoot Farm after a long time apart. It was like the gap caused by Covid never happened and the players saw each other just yesterday.

“We are all glad to be back in these meetings and want to make sure that the group has many more like this one in the future with loads of laughs, smiles, and general comradery.”

The FPA would like to thank everyone who attended the meeting and wanted to say that they look forward to seeing you at Poolfoot Farm once again on Thursday 2 September at 10am.