Fleetwood Town are set to travel to the Keepmoat Stadium to face Doncaster Rovers on Saturday for another Sky Bet League One clash.

The Cod Army have faced The Rovers 11 times in competitive fixtures, with Fleetwood winning five, Doncaster winning three, and the two sides have shared the points on three other occasions.

The last time these sides met, Fleetwood came away with a 3-1 win at Highbury Stadium in February.

The visitors opened the scoring early on through Jason Lokilo but after a barrage of attacks, Town were able to wear down the Donny defence. Charlie Mulgrew started the attack for Fleetwood’s first goal in the second half as he played the ball towards Harrison Holgate from a corner, who headed it back across goal where Vassell was able to strike the ball into the bottom-left corner of the net.

The comeback was complete five minutes later as Madden reacted well to a loose pass from the Doncaster goalkeeper, he took the ball past Ellery Balcombe and calmly placed the ball into the net. Andrew added a third late on when he moved the ball from his left to his right and curled the ball, from the edge of the Rovers box, into the top-corner, securing the three points.

One game that sticks in the memory between these two sides took place in October 2018 as Town walked out of the Keepmoat Stadium 4-0 winners, thanks to a dominant performance on the day.

The Cod Army took an early in the match as Ched Evans slotted his penalty kick past the goalkeeper into the side netting. Two more goals came before the break from James Wallace and Ash Eastham, and you’d have to say it was the perfect 45 minutes from the away side.

Ash Hunter made it four shortly after the restart after a defensive error by Joe Wright. The 23-year-old nicked the ball from the centre-half, and found himself one on one with the keeper, only to then slot the ball home. This proved to be more than enough as Town returned to winning ways. 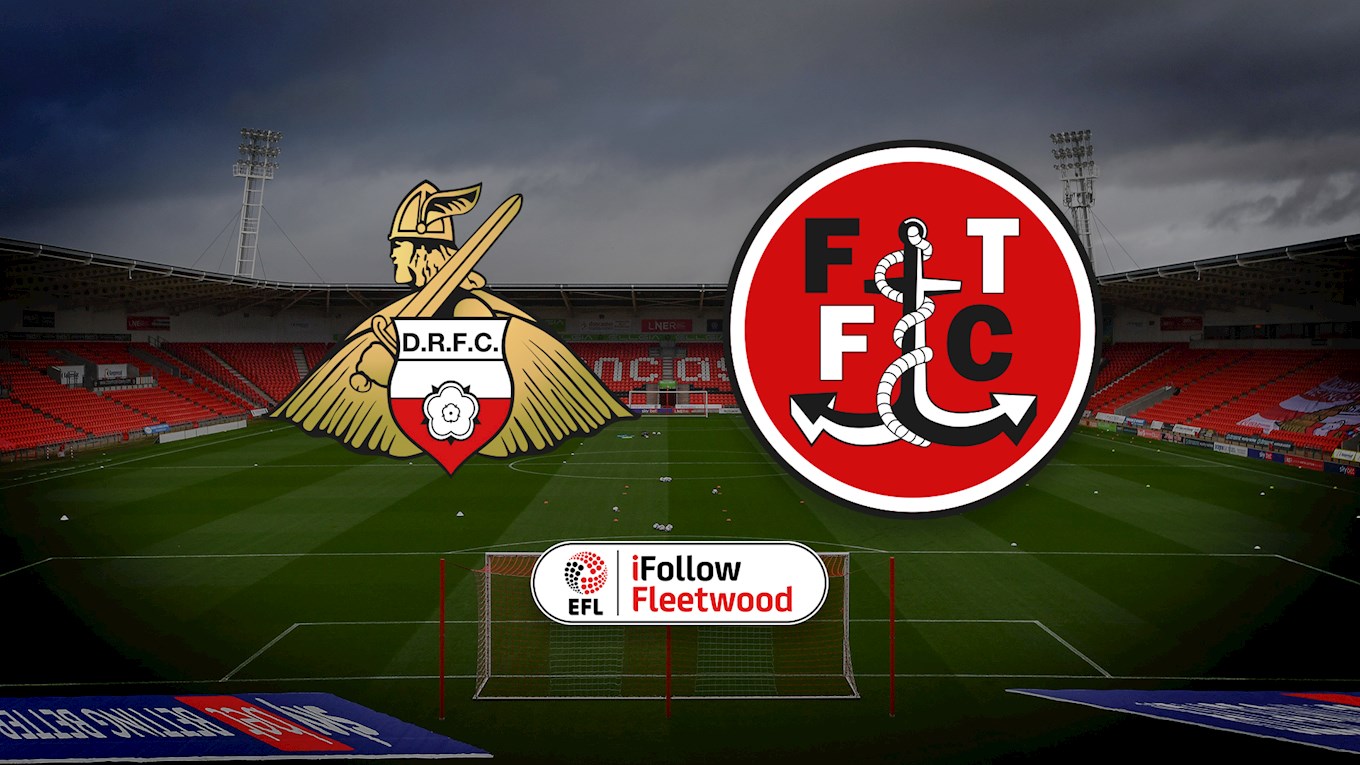