Fleetwood Town’s Under-23s played out a 0-0 draw against Premier League side Burnley on Wednesday afternoon.

Stephen Crainey’s youngsters took the game to their topflight hosts for large periods of the affair but had to settle for a 0-0 statement following some resolute defending from the home side. 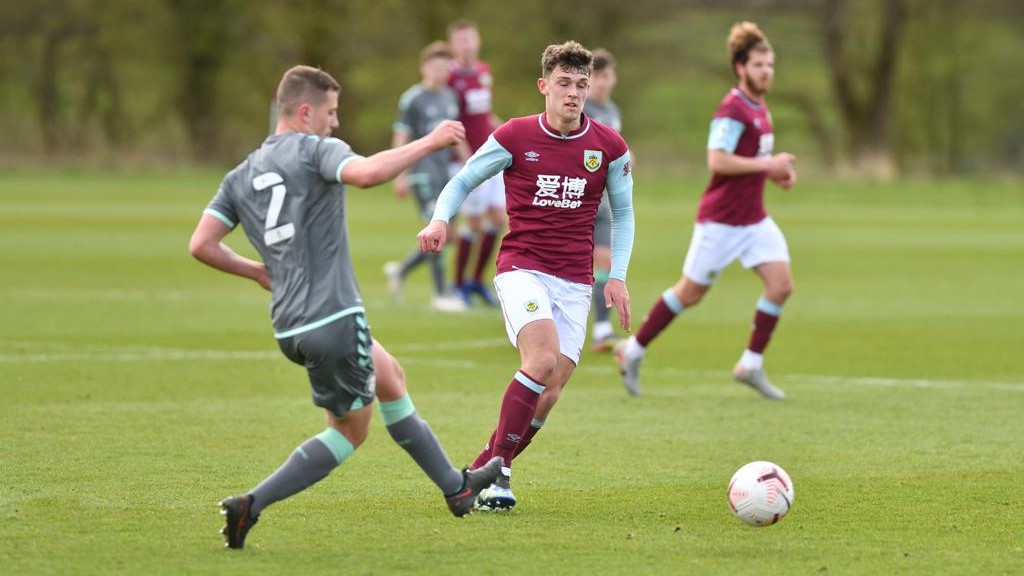 Under-18s defender Lewis Patterson gained an invaluable 90-minute experience while The Cod Army, being watched by a number of first-team staff, cast an eye over four trialists.