Fleetwood Town face Peterborough United on Friday 2 April at Highbury Stadium in Sky Bet League One, and we have all you need to know ahead of the 3pm kick-off in our match preview. 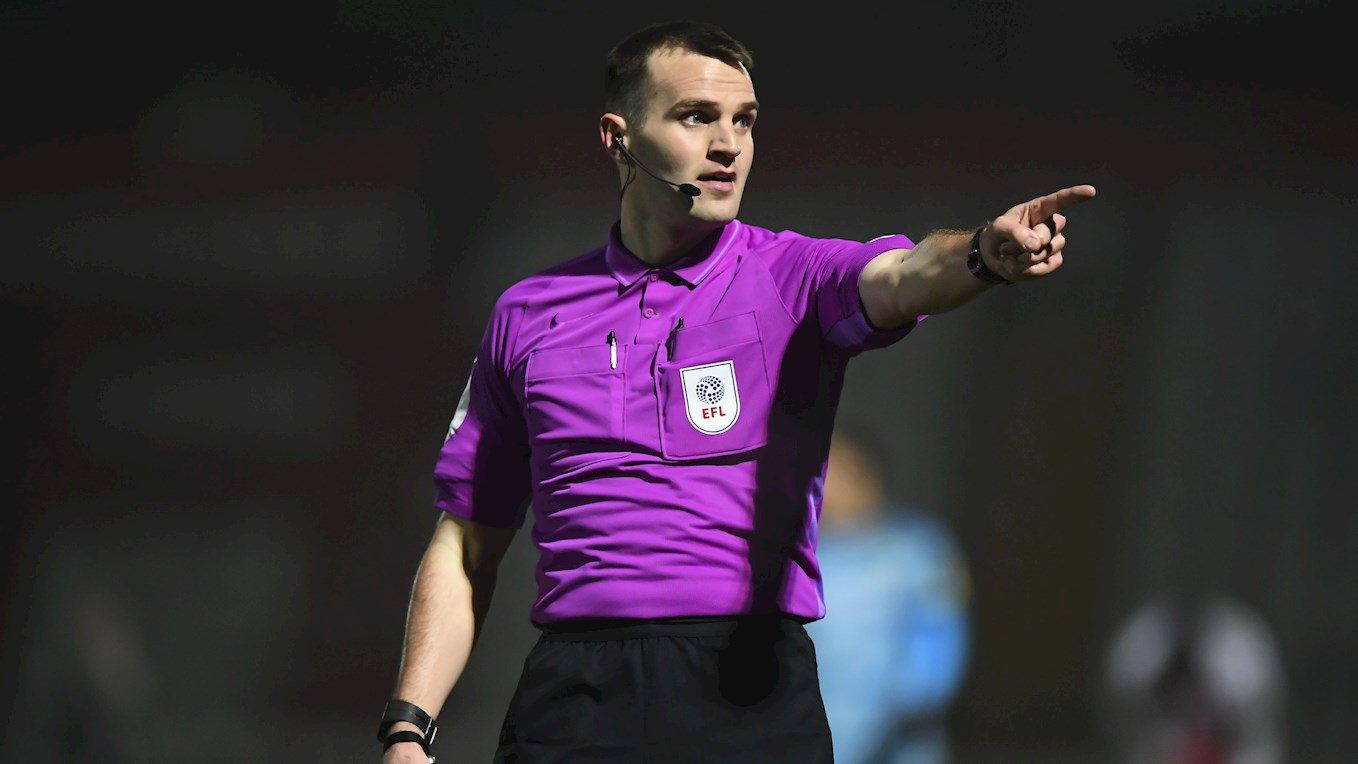 The Cod Army are looking to get back to winning ways after two weeks without a game, with their last outing ending in a loss to John Sheridan’s Swindon Town at Highbury last month.

In the game before that, Fleetwood managed to overcome play-off chasing side, Ipswich Town, again at Highbury as they walked away 2-0 winners. Town started the game as they meant to go on as they broke the deadlock nine minutes into the game as Callum Connolly converted from James Hill’s long throw. Ged Garner made it two in the second half after finishing off a tidy counter-attack, started by fellow forward Kyle Vassell. 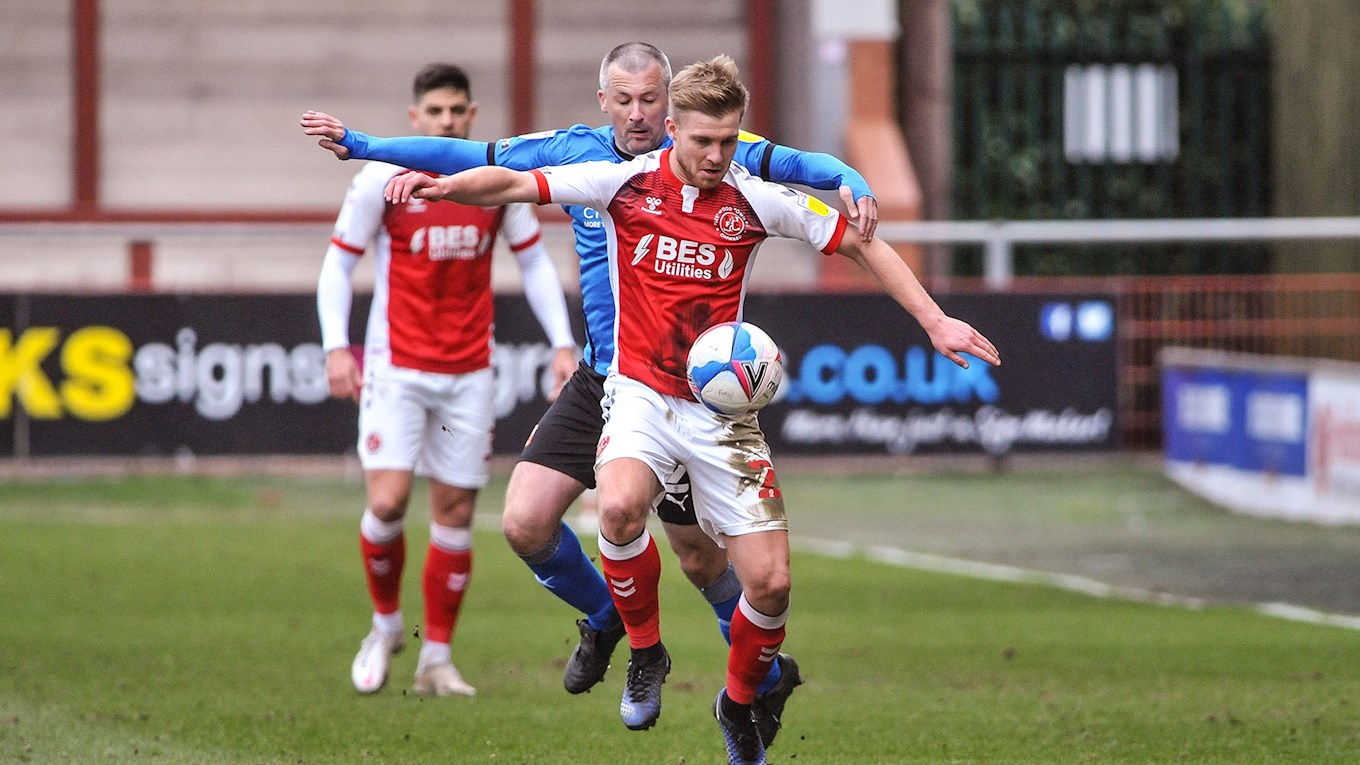 The Posh pulled off an impressive in their last league game, which was last Saturday, as they turned over Accrington Stanley 7-0 at The Weston Homes Stadium.

The side’s top goal scorer for the season Jonson Clarke-Harris bagged himself a hat-trick in the game, with Sammie Szmodics grabbing a brace, Mo Eisa and Idris Kanu both getting one apiece as they continued scoring against the Lancashire outfit.

Earlier on that week, Peterborough saw a different fate to a different side from Lancashire as Blackpool beat them 3-1 at Bloomfield Road. Even though Joe Ward managed to cancel out a first minute penalty from Jerry Yates just before the half, a second from the striker and another one from defender Luke Garbutt settled the tie. 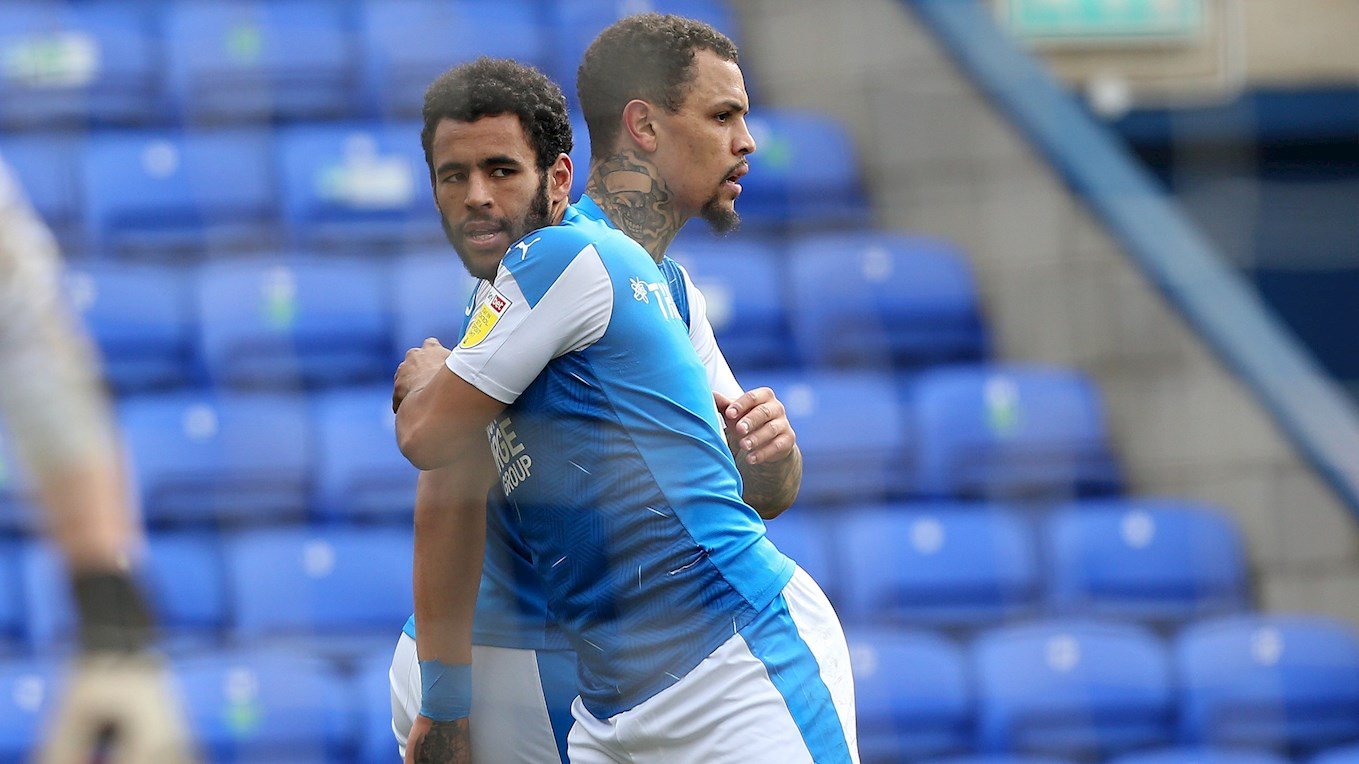 ONE TO WATCH: JONSON CLARKE-HARRIS

The one to watch from The Posh is Clarke-Harris. The 26-year-old has been on form since the opening game of the season as he has managed to score 27 goals in all competitions and is currently holding the top spot in the League One golden boot race.

The man from Leicester started his career at Coventry City as a trainee but made the move to Peterborough in 2012. Even after two loan spells to Southend United and Bury, he couldn’t find his spot in the side, so he then moved on to Oldham Athletic.

Clarke-Harris then started to find his shooting boots as he scored nine goals in the one season, he spent at Boundary Park, with caught the eyes of the Rotherham United scouts, who picked him up in September 2014.

The forward spent time on loan at three different clubs whilst with Rotherham, but mainly found his form with his parent club as he managed to score more than ten goals for the side. After a loan to Coventry, they made the move permanent, which saw him spend a further six-months with the side.

A move to Bristol Rovers was next and this really kicked on his career, scoring 27 goals in his 18-month stay at The Gas. He picked up multiple Player of the Month awards, and played a crucial part in the side’s battle at the bottom of the table. With that form, he made the move to Peterborough, where he has managed to score more goals than anyone else in the league, amassing 27 goals in all competitions so far in the 2020/21 season. 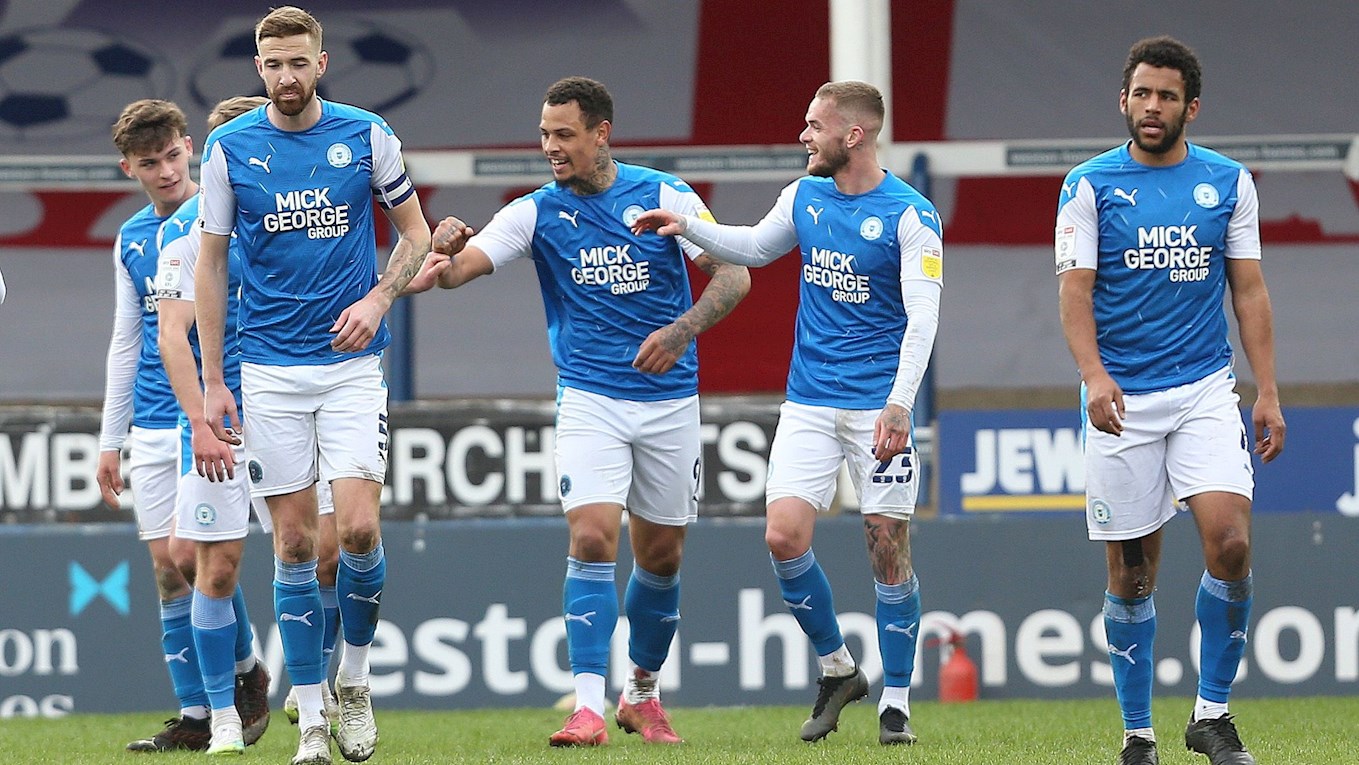 Simon Grayson's side are set to host Peterborough United in a league clash at Highbury on Friday and you can watch the game for just £10! 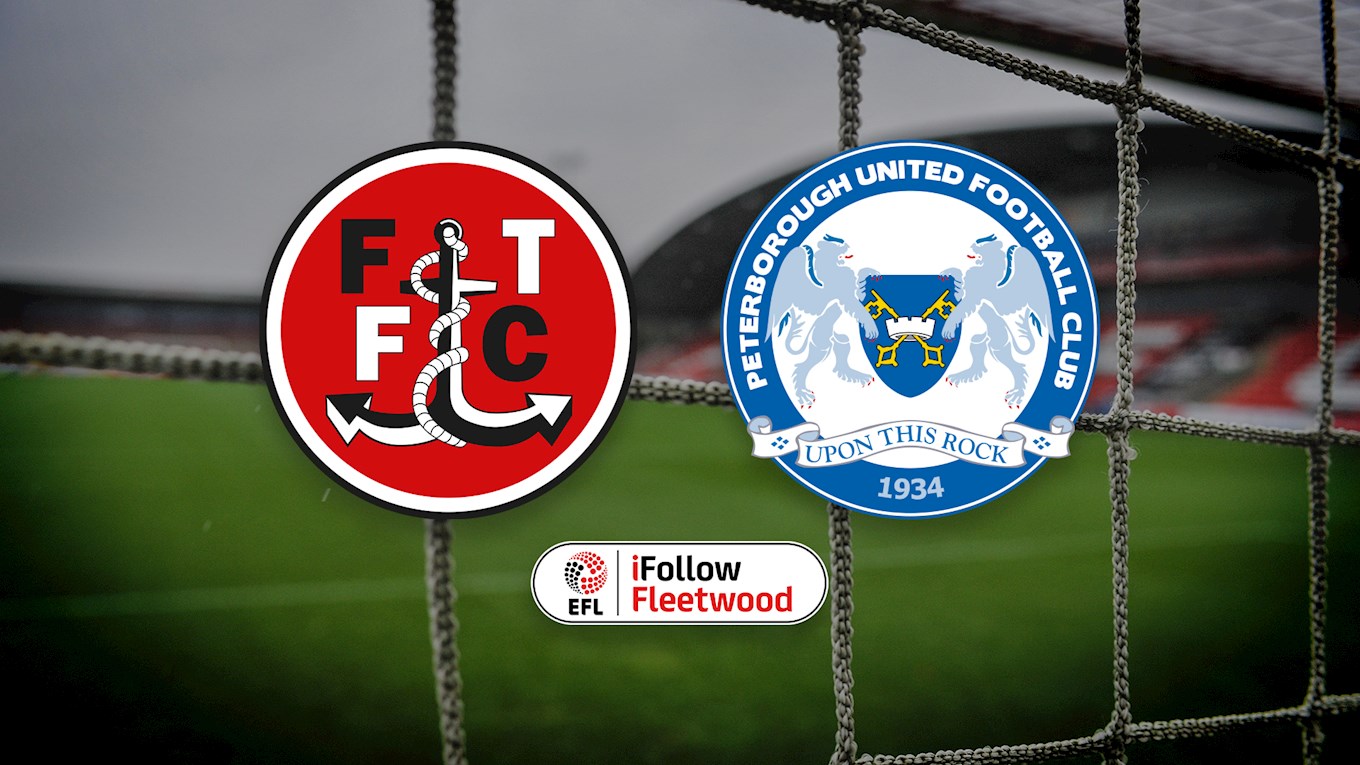