Fleetwood Town face Burton Albion on Tuesday 27 April at the Pirelli Stadium in Sky Bet League One, and we have all you need to know ahead of the 7pm kick-off in our match preview. 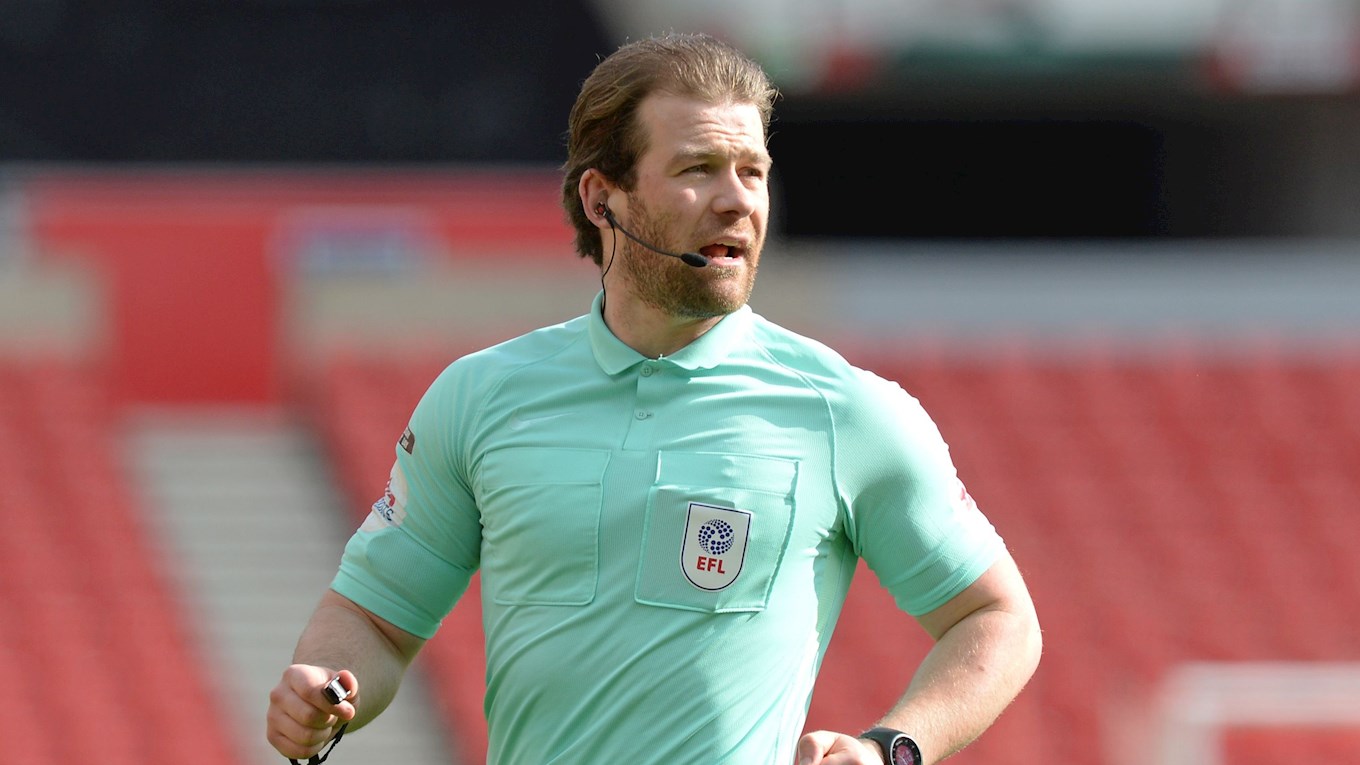 Fleetwood Town got back to winning ways in their last outing as they managed to beat Doncaster Rovers 1-0 at the Keepmoat Stadium.

Forward Barrie McKay scored the only goal of the game five minutes into the second half, after an even first period. Town’s number 19 took the shot on from a tight angle, squeezing the ball under the Rovers goalkeeper, Jamie Jones.

In the game before, Town lost 2-0 to Crewe Alexandra at Highbury. Simon Grayson’s side started the game strong, creating better chances, but it was Owen Dale who opened the scoring as he placed the ball past Alex Cairns from close range. Kyle Vassell had his penalty saved shortly after and Chris Porter, who also had a penalty, converted his meaning Crewe would walk away winners on the night. 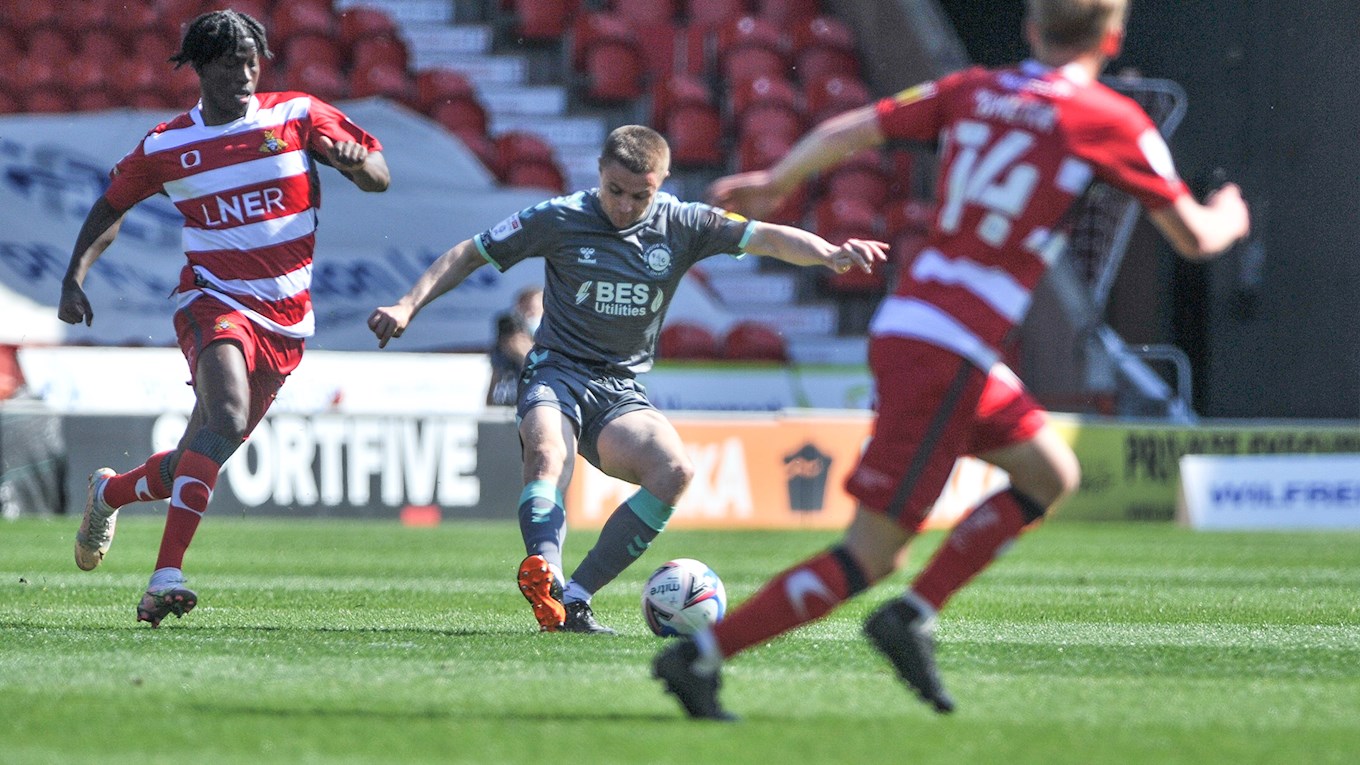 Jimmy Floyd Hasselbaink’s men have had a mixed April so far as they have won three, drawn two, and lost one already this month.

In their last outing, they travelled to the DW Stadium on Saturday, where they drew 1-1 with Wigan Athletic. Burton’s midfielder Joe Powell opened the scoring on the afternoon after a quarter of an hour, but Will Keane was able to find the bet for the Latics before the half, meaning that the points had to be shared.

A home game was before that one as they welcomed Lincoln City to the Pirelli Stadium. The Brewers created plenty of opportunities throughout the game, but it was Lincoln’s Timothy Eyoma who found the back of the 27 minutes in, with his goal settling the tie. 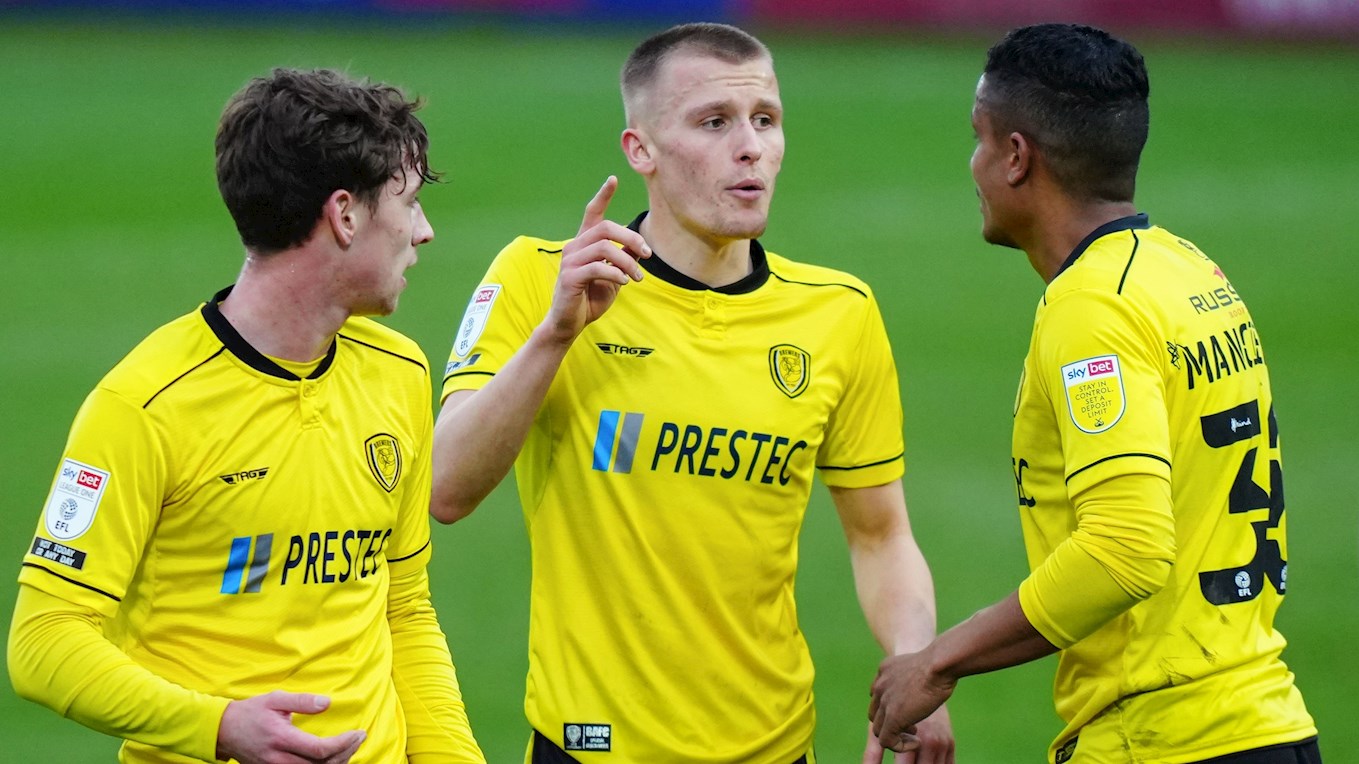 ONE TO WATCH: KANE HEMMINGS

One to watch from Burton is forward, Kane Hemmings. The 30-year-old, who joined the club in the summer, has 13 goals for the season and is the side’s top goalscorer this campaign.

Burton-born Hemmings began his career as a youngster at Rangers in 2010 and would go on to spend three years there, with a brief loan to Cowdenbeath, which led to a permanent move soon after. O18 goals in a single season later, he was named the PFA Scotland Championship Player of the Year and was selected for the Championship Team of the Year as well.

The 30-year-old then signed for Barnsley but didn’t hit the same form as he made the move to Dundee 13 months later, where he managed 28 goals in 44 games and was nominated for the PFA Scotland Player of the Year award once again. Oxford then made a move for the forward and he carried on hitting the back of the net, scoring another 15 goals there.

He then went out on loan to Mansfield Town for the 2017/18 season and netted 15 times, before moving on to Notts County the summer after. Hemmings was the side’s top goalscorer that season and decided to head back to Dundee, for his second spell. After another double-digit goal season, he went on to join his local side Burton in August 2020. Since joining the Brewers, he has managed to score 13 goals. 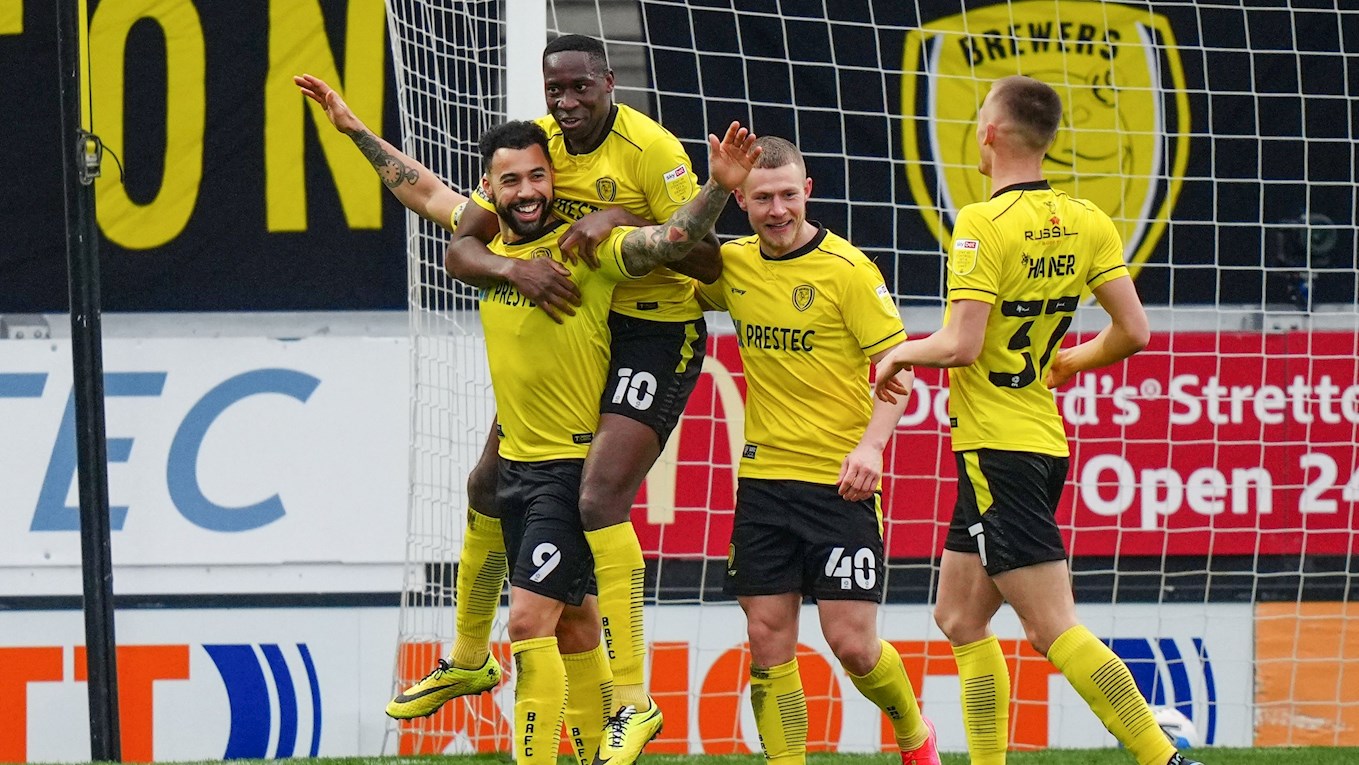 Simon Grayson's side are set to travel to the Pirelli Stadium to face Burton in a league clash on Tuesday and you can watch the game for just £10! 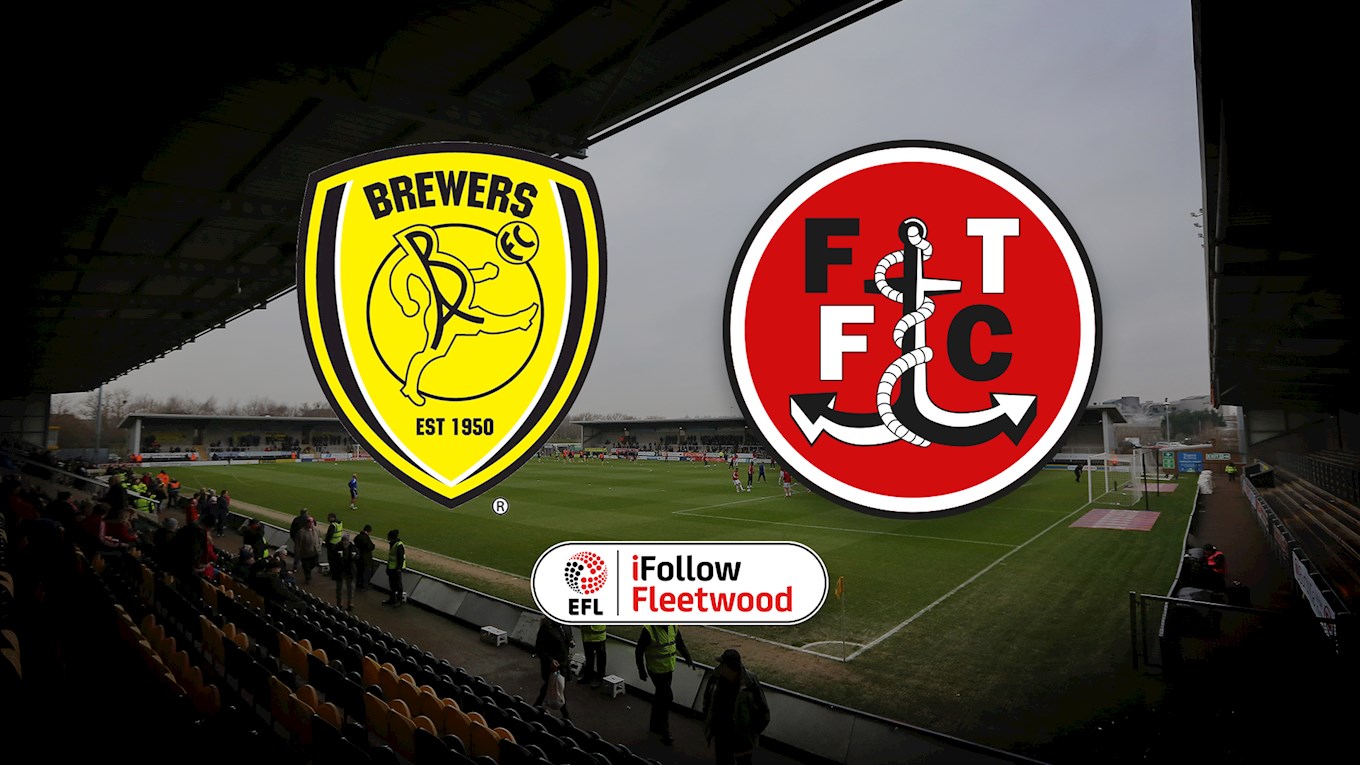