Barrie McKay after scoring the winner against Wimbledon | Interview

McKay was introduced in the 63rd minute, where his energy and hard work came up clutch as his persistence to win the ball off Nikola Tzanev was rewarded with two minutes to go as the ball ricochet off the Town man and into the back of the net to ensure Fleetwood took maximum points back up North.

“There are not many games left of the season now and we want to be winning every one of them, I feel I can bring something different to the team to what is already in there, hopefully, we can kick on again now.

“I thought Wimbledon played well today, they put the ball about and had a real style that they want to play, and they know how to hurt teams, they were effective in doing that today, but it wasn’t to be for them.”

“You can see in our squad everyone wants to win, the way the boys at the back are defending you can see they pride themselves on clean sheets and if you get the clean sheets the lads in attack get given a platform to build on.”

On the current character of the squad…

“Whether you’re fighting the playoffs or fighting relegation at the end of the day you’re playing for your pride, as a footballer, you don’t go out there thinking you won’t be bothered if you get beat, everyone wants to win.

“Whenever my own chance comes, I need to be ready, everything that has gone on this season has been very stop-start, but the fitness and physio staff behind the scenes have been there to keep my spirits high to ensure I’ll always be ready when I’m needed.

“People look at us and see we have an unbelievable squad, we have underachieved this year, but now we have to go into every week and see where it takes us to win the games, we now want to finish as high as we can.” 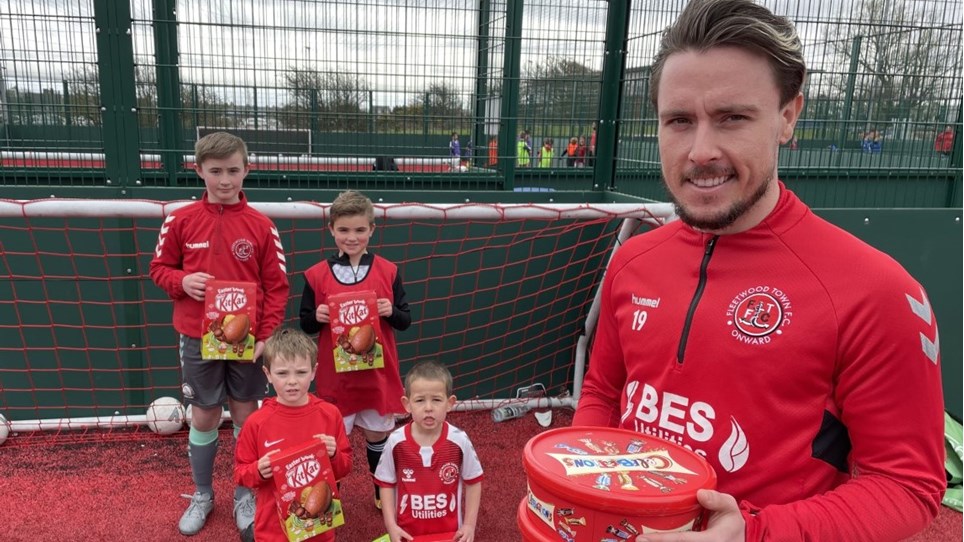 
Winger Barrie McKay brought some Easter cheer to our Community Trust’s recent sports camps as he gave out Easter Eggs and chocolates to all who attended. 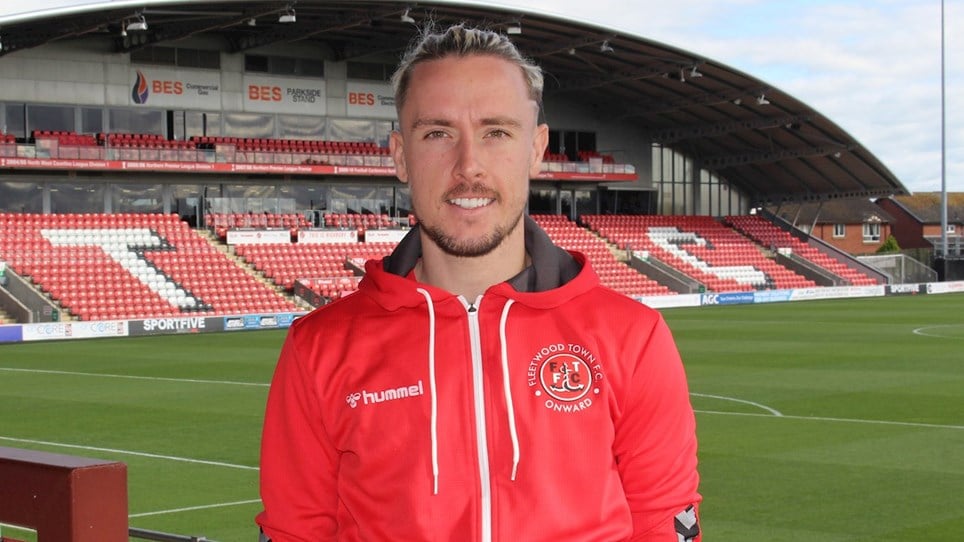 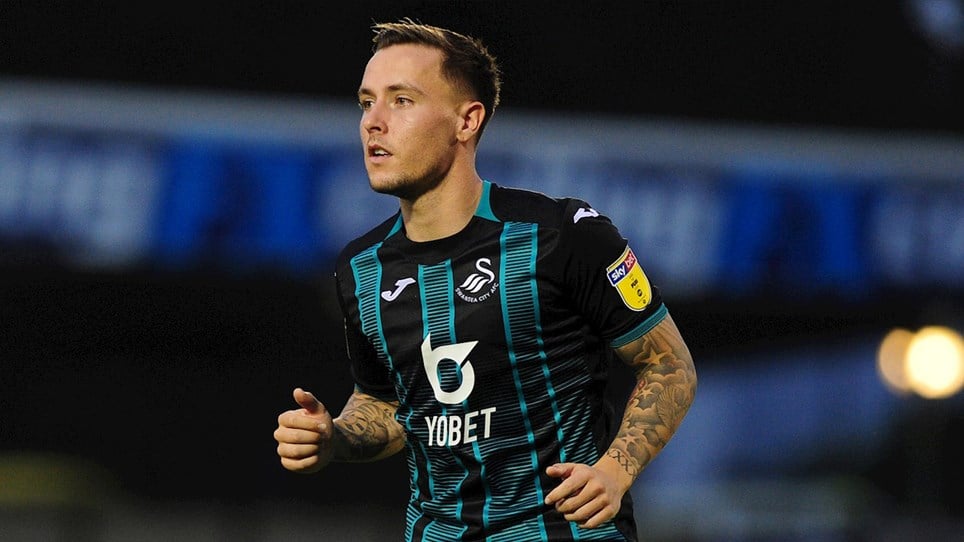 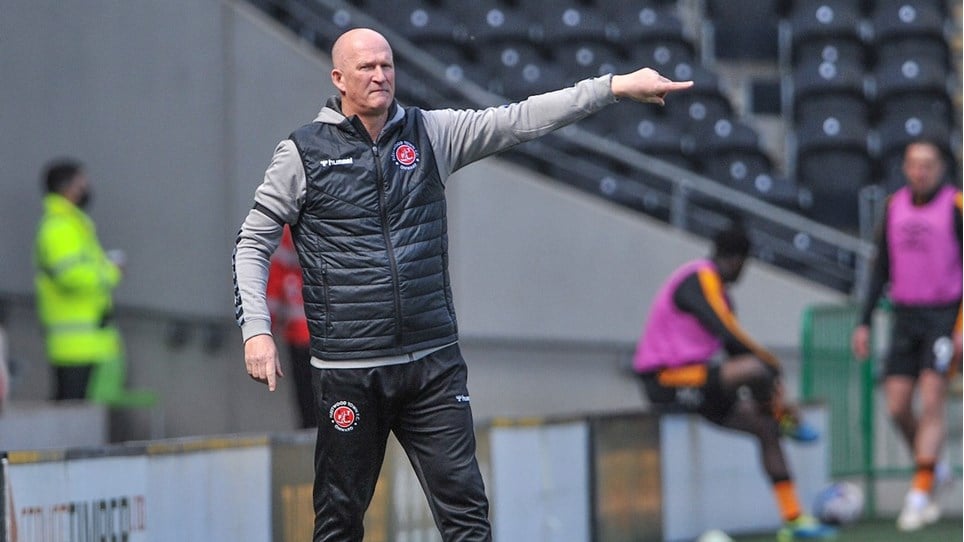 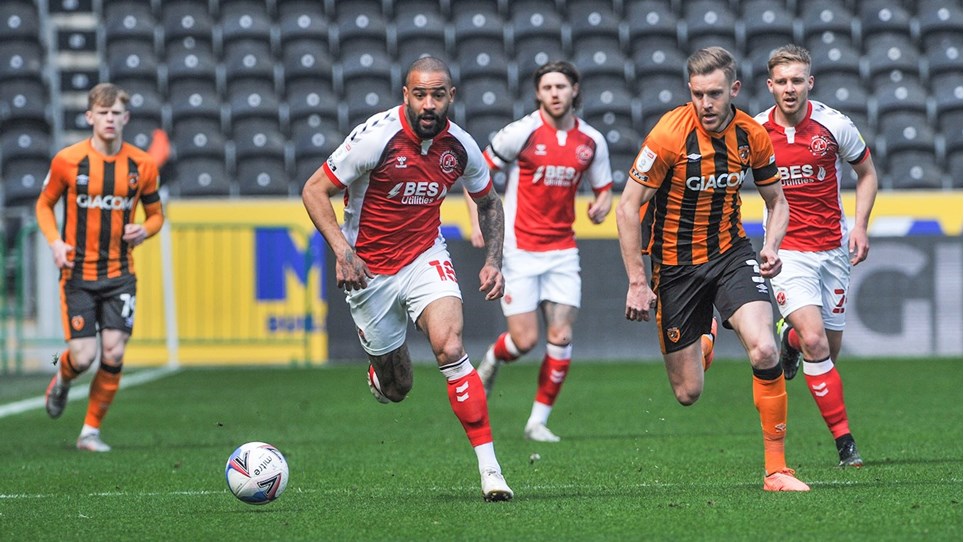 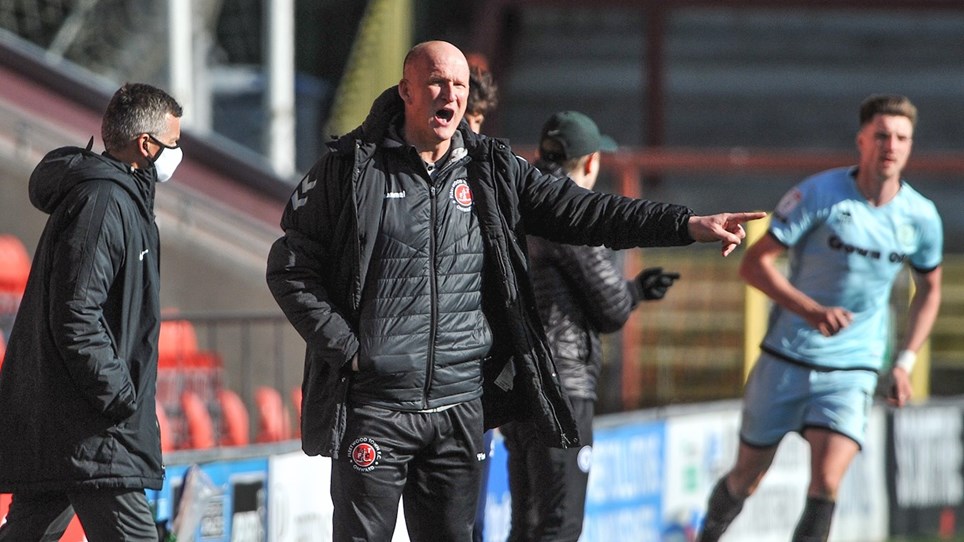 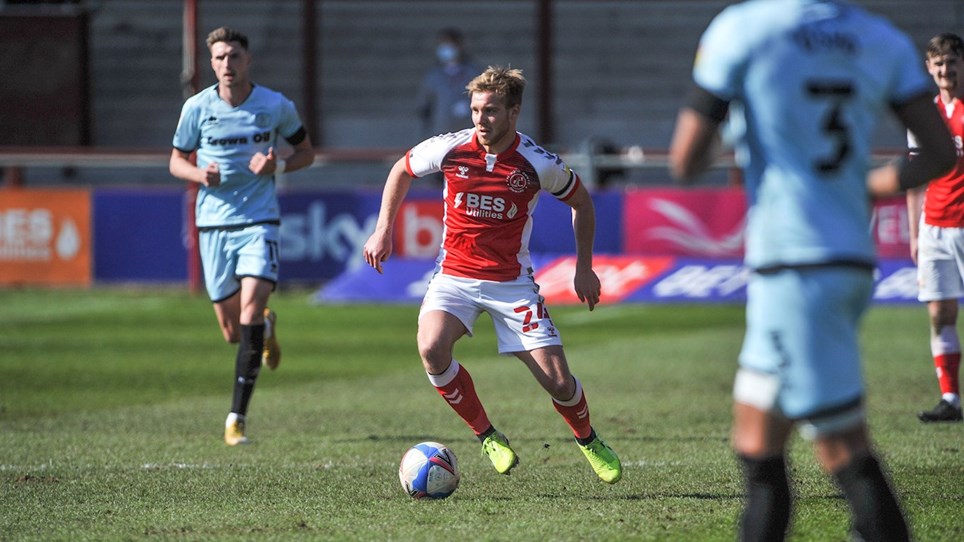