Development Squad midfielders Dylan Boyle and Carl Johnston have been helping the Academy in recent weeks by coaching from the Under-9s to Under-14s age groups.

Both players have been involved with the first-team since arriving from Northern Ireland, but whilst off the pitch, they have taken the time to help out those who have helped them in the past. 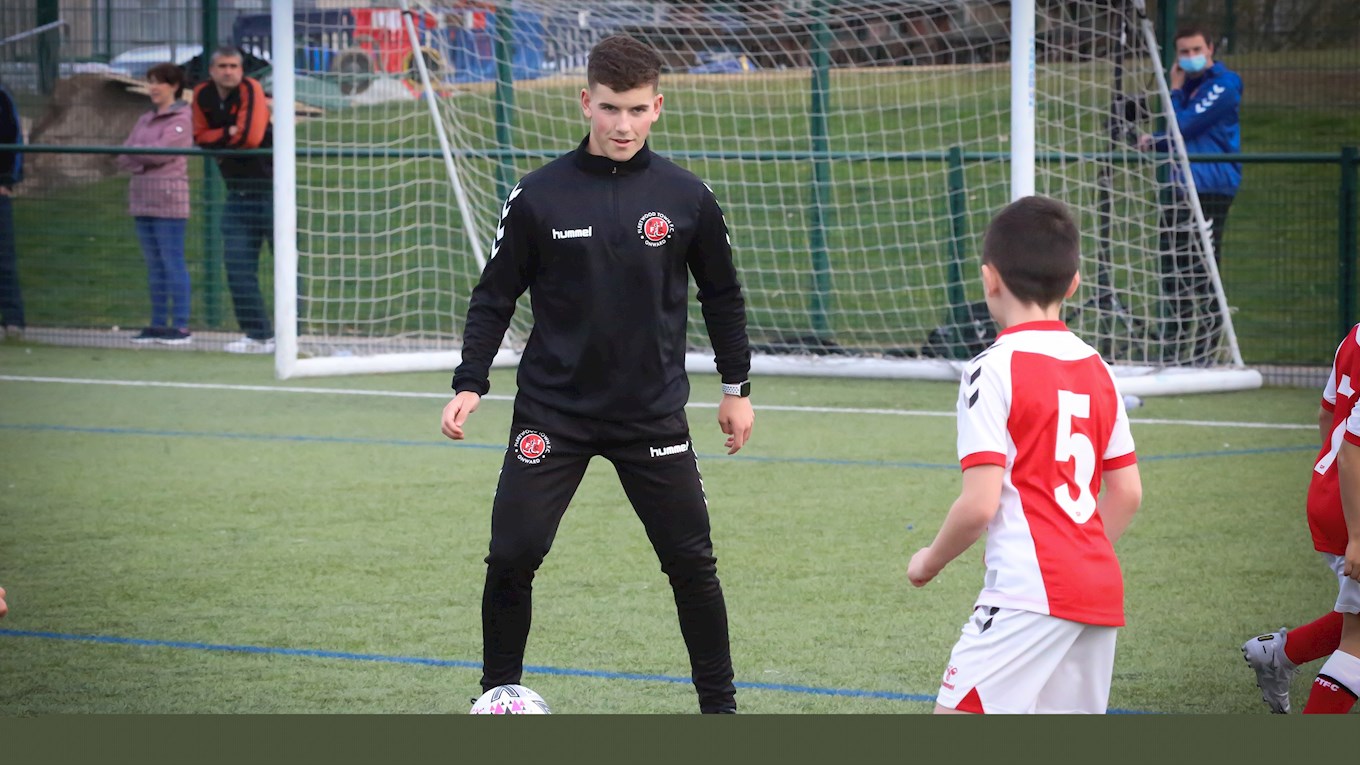 Keeping with the Academy mantra of ‘Develop the person, challenge the player’, Dylan has been given time with the U9s and U14s, and Carl has been working with the U10s and U13s on Wednesdays, Fridays, and Sundays where possible.

As a thank you, the Academy will look to support both of the players in their coaching qualifications, of which these experiences will be brilliant for their development.