Fleetwood Town face Everton on Wednesday 23 September at Highbury Stadium in the third round of the Carabao Cup, and we have all you need to know ahead of the 7:45pm kick-off in our match preview. 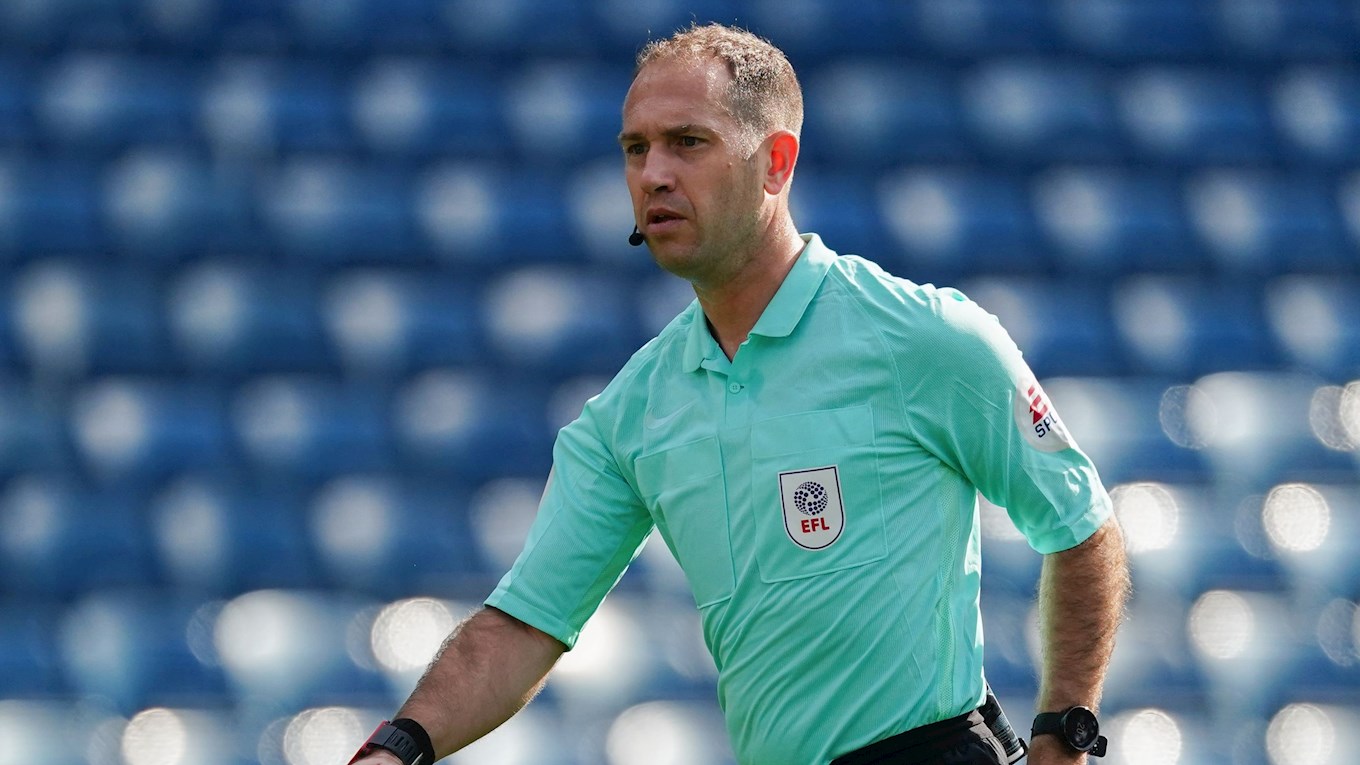 Fleetwood Town head into this third round tie against The Blues after beating both Wigan Athletic and Port Vale respectively in the opening two rounds.

Fleetwood managed to beat Wigan Athletic 3-2 in the first round of the Carabao Cup at Highbury. After going two goals down, a Ched Evans brace and another from Josh Morris saw Fleetwood earn their spot in the second round of the competition.

In the next round, The Cod Army got past Port Vale after they took the lead through a first-half deflected Paddy Madden strike, but Vale pulled the game back level through Danny Whitehead soon after the restart. Ten minutes from the end, Josh Morris struck the ball with venom at Dino Visser’s goal, scoring the winning goal in the process. 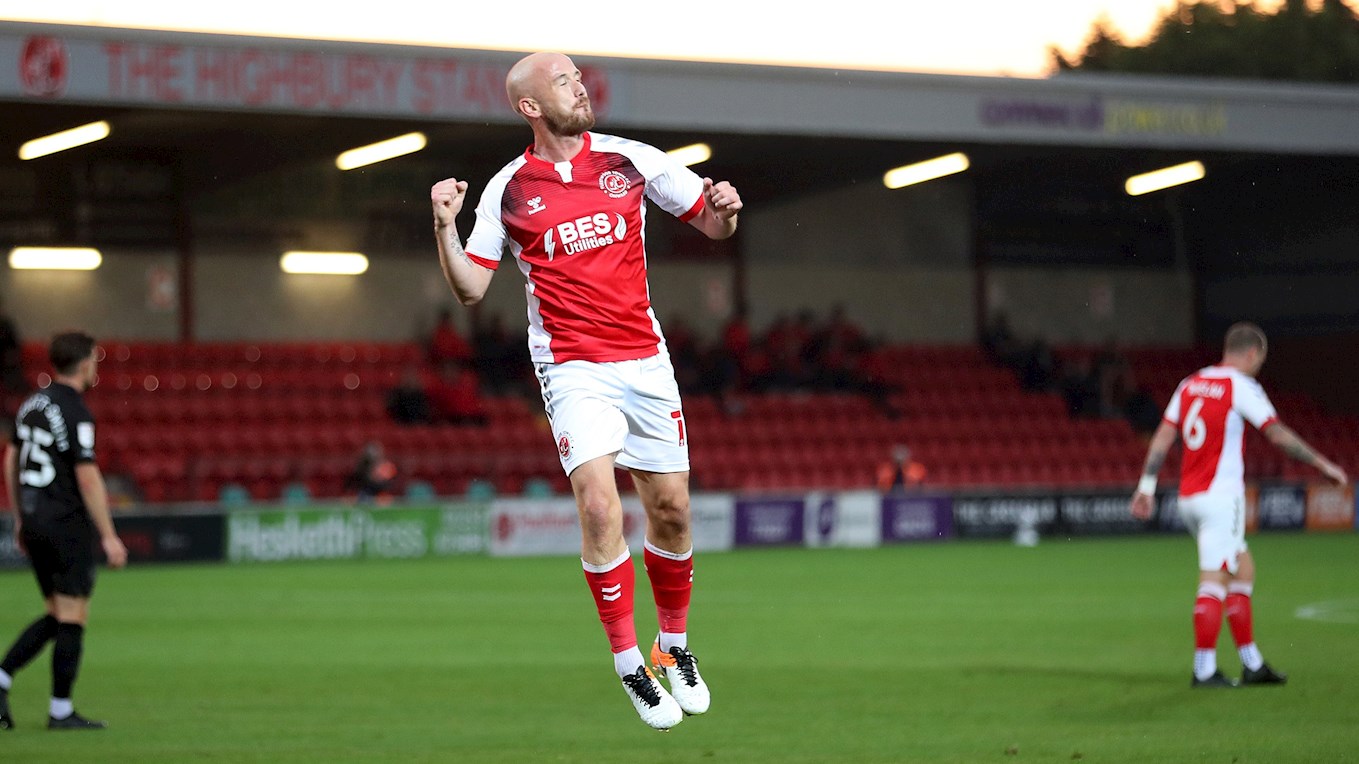 Premier League side Everton come to the Fylde Coast for this Carabao Cup tie, which will be broadcast live on Sky Sports. They come into the game on the back of three straight wins, across two different competitions.

The Blues overcame Sky Bet League Two side Salford City to earn their place in the third round of this competition, with goals coming from Michael Keane, Gylfi Sigurdsson and Moise Kean on the night.

Last time out, Everton played out a high-scoring Premier League fixture against recently promoted West Brom, which they won 5-2 at Goodison Park. Dominic Calvert-Lewin bagged a hat-trick in that game, with James Rodriguez scoring his first for the club on the stroke of half-time. Defender Keane also scored in that one, which sees him come into the Cod Army cup tie after scoring in consecutive games. 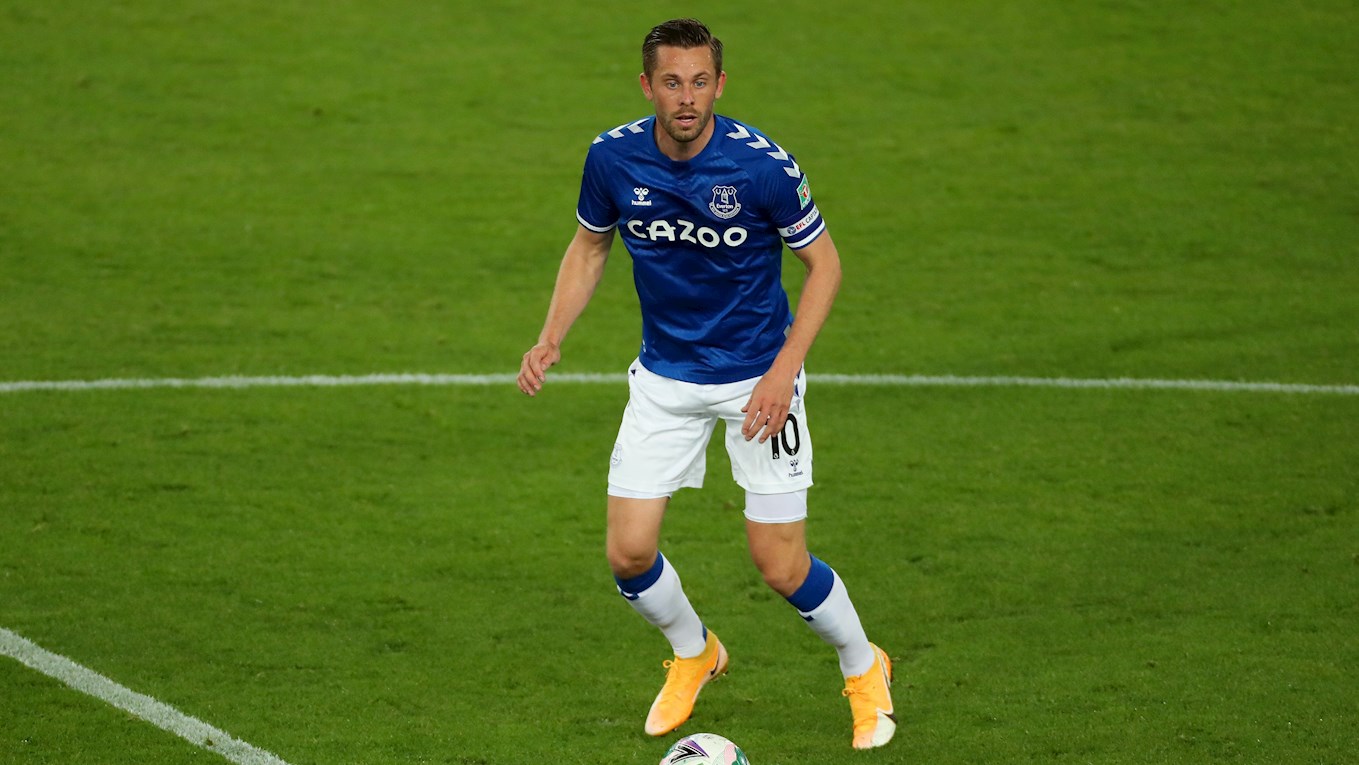 Head coach Joey Barton sat down with the media on Tuesday afternoon, ahead of his side’s Carabao Cup Round Three clash against Everton at Highbury Stadium.

“The league for us will always be the priority, but to give a great account of ourselves live on TV against one of the best coaches in the world, and an Everton side that are on the up, then it will be an exciting occasion.

“Even if Everton rotate, you are playing against household names, international footballers, and Premier League players, I see it as a challenge and look forward to the occasion. We have absolutely nothing to lose and everything to gain.

“When we cross the white line, we’ve got to do our town and club proud. We’ll have a couple of plans to try and disrupt them, but we want to beat Everton. We aren’t here to just take part; we’ll know that we have to be excellent.” 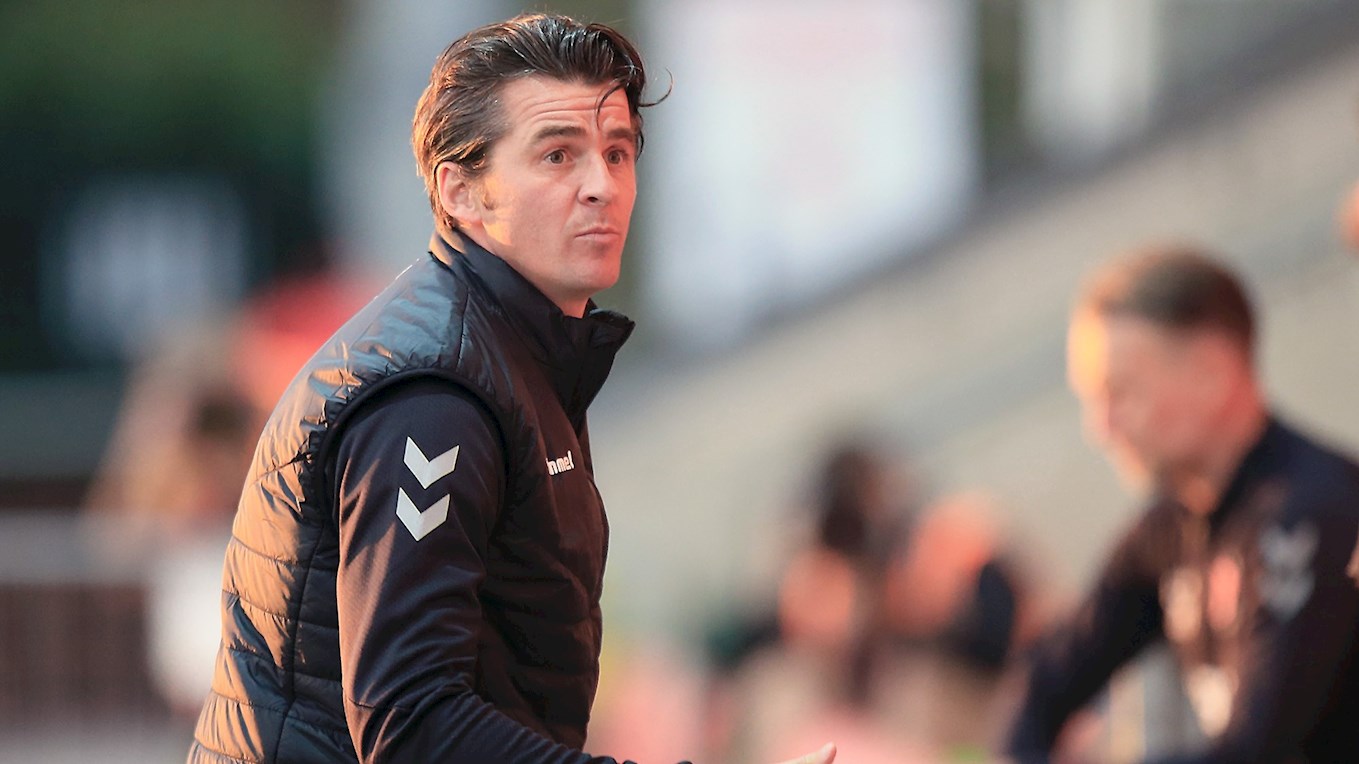 ONE TO WATCH – MICHAEL KEANE

Normally, the player to watch is an attacker on a scoring streak, but this time, its central defender Michael Keane. The 27-year-old defender has had a prolific start to the season for the Blues as he has scored two goals in three games and has kept two clean sheets in that time as well.

Keane – who started his career at Manchester United – made the move to Everton back in July 2017 and equalled a club record fee of £30 million. The England defender penned a five-year deal at Goodison Park.

Since joining The Blues, Keane has made a total of 103 appearances and has scored five goals in that time. 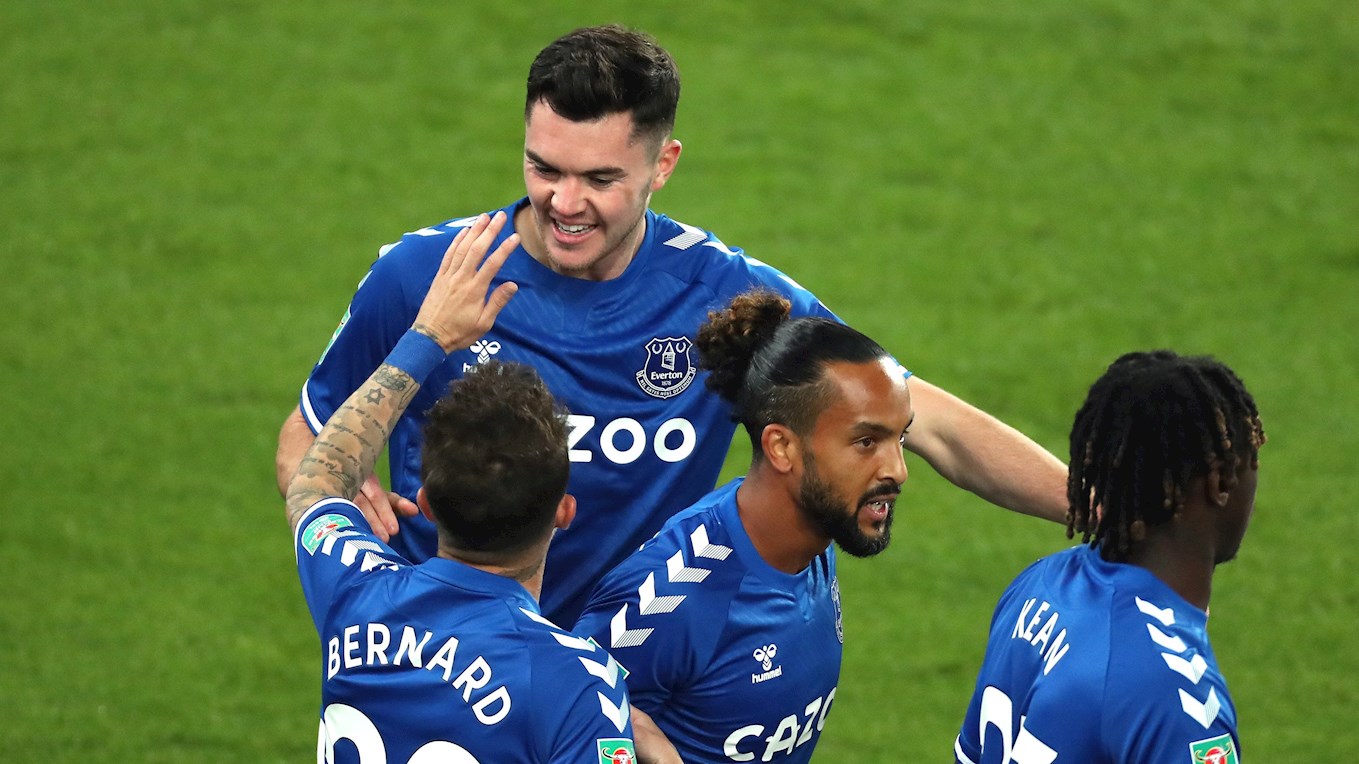