Fleetwood Town face Carlisle United on Tuesday 1 September at Brunton Park in the EFL Trophy, and we have all you need to know ahead of the 7pm kick-off in our match preview. 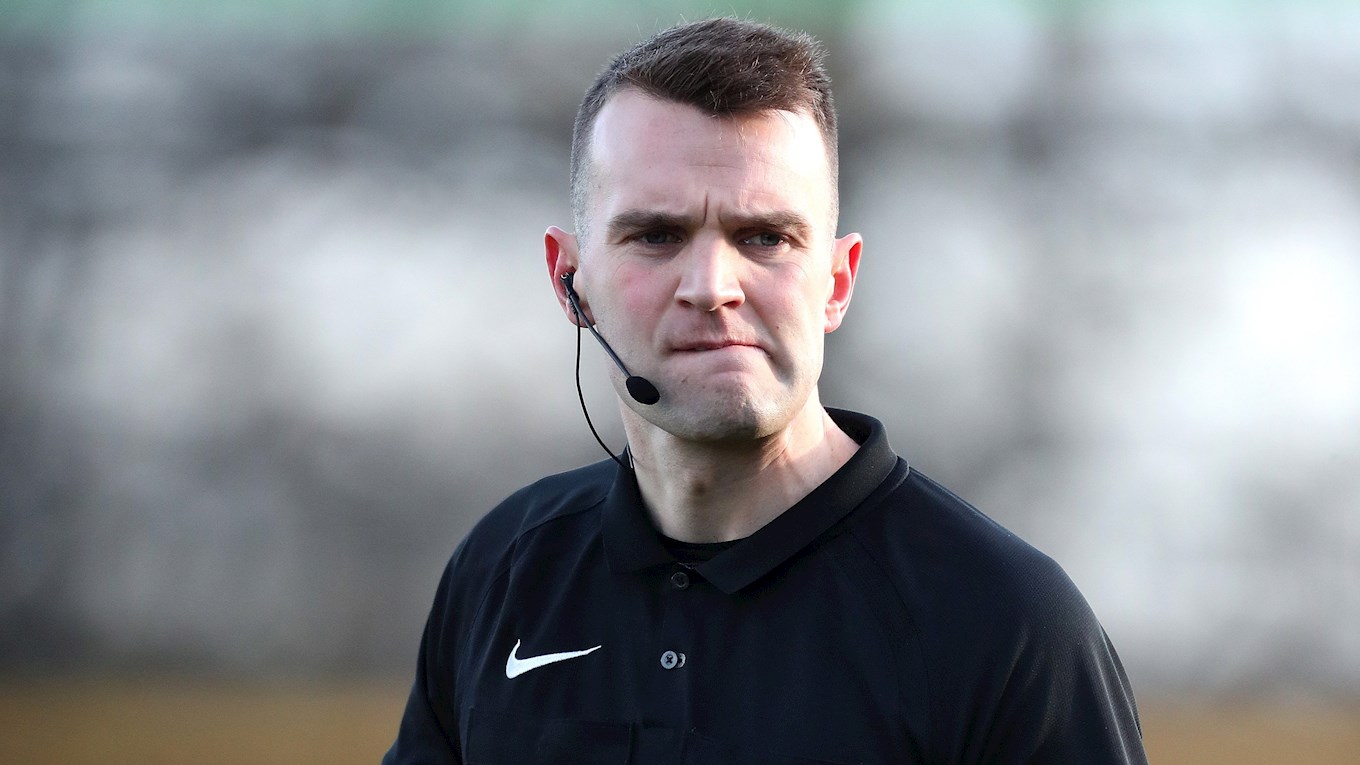 The Cod Army have had a packed pre-season over the past few week, which started with a friendly against tonight’s opponents at Poolfoot Farm. The two sides met at Fleetwood’s training complex in Thornton, which saw the home side come out on top – beating Carlisle 4-2 on the day.

The Cod Army came out of their first game victors after goals from Ched Evans, Shayden Morris, a trialist and an own goal from a Carlisle defender. The game also saw the debut of midfielder Callum Camps, who impressed in his first time in a Fleetwood shirt.

Since then, they have faced off against Stockport County, Port Vale, Blackburn Rovers and Darlington respectively. All those games have been preparing the side for competitive fixtures, which start tonight against The Cumbrians. 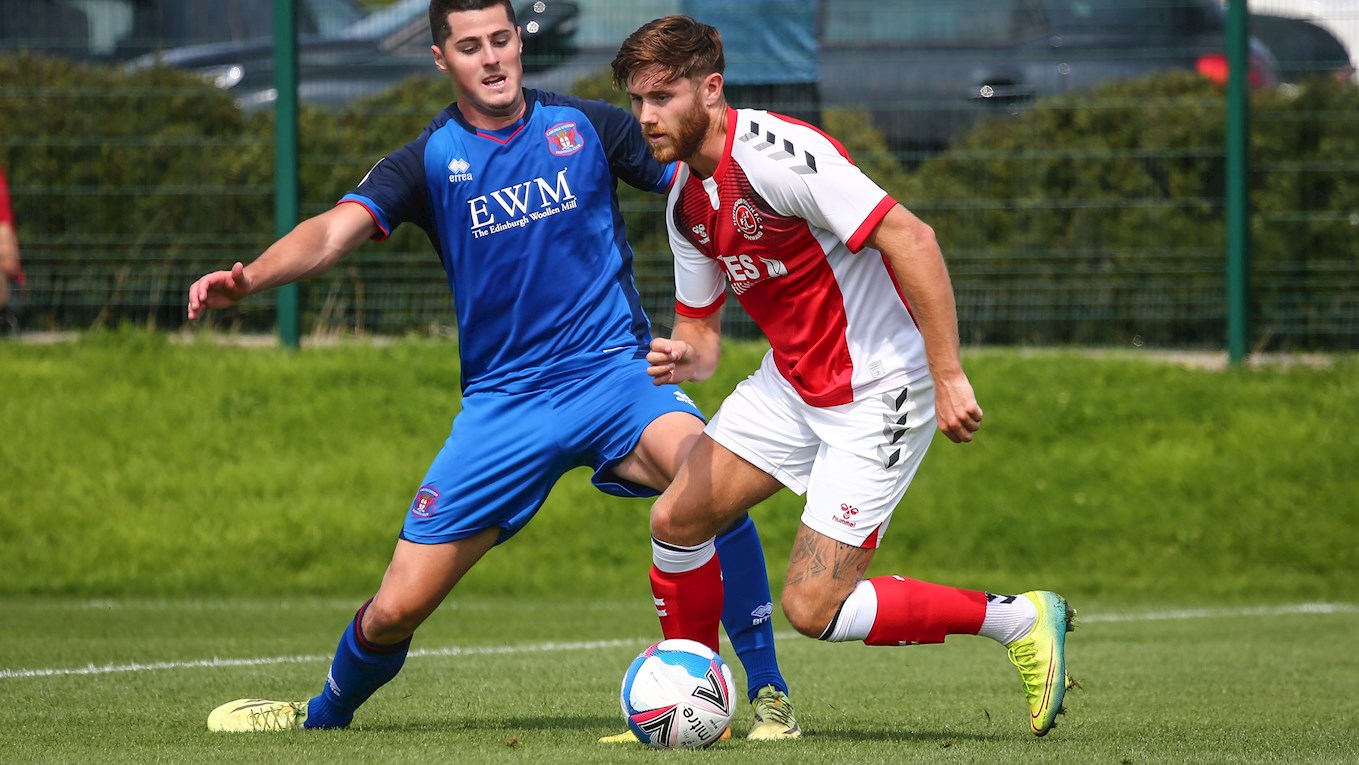 Carlisle have been busy throughout the off-season period – both in the transfer market and on the pitch.

The Cumbrians’ latest pre-season friendly was one against Liverpool U23s, which finished 4-1 to the Reds. Before that, they lost to Sunderland, beat Wigan Athletic, drew with Gateshead, and lost to Fleetwood Town. 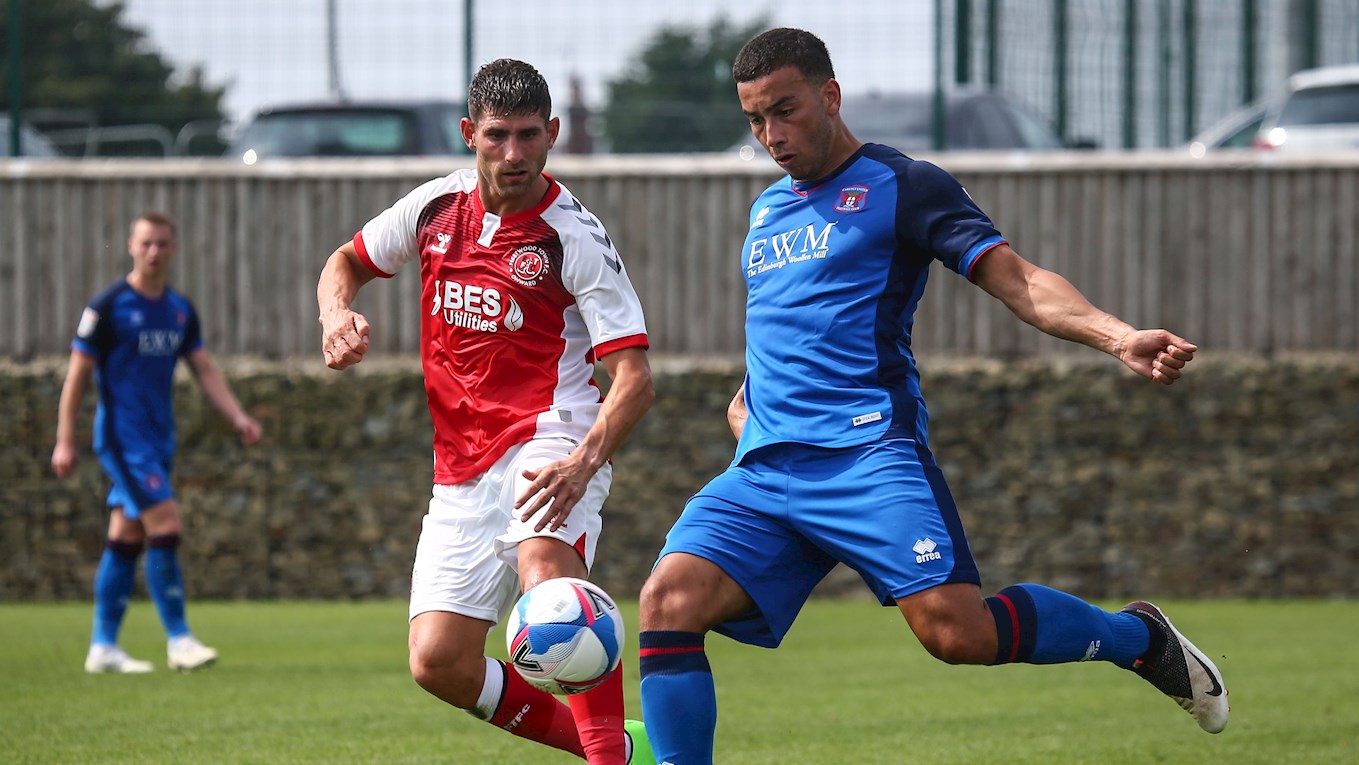 ONE TO WATCH – JOSHUA KAYODE

One for Fleetwood fans to keep an eye out for is forward, Joshua Kayode. The 20-year-old spent the latter half of last season on loan at The Cumbrians, and made an instant impact, scoring three goals in his first five games.

That form made Carlisle manager Chris Beech opt to take him on for a further 12-months on loan from his parent club, Rotherham United.

Kayode, a product of The Millers’ academy, has previously spent some time on loan at Gateshead, where he showed he could find the net – scoring nine goals in 27 appearances in the Vanarama National League North. 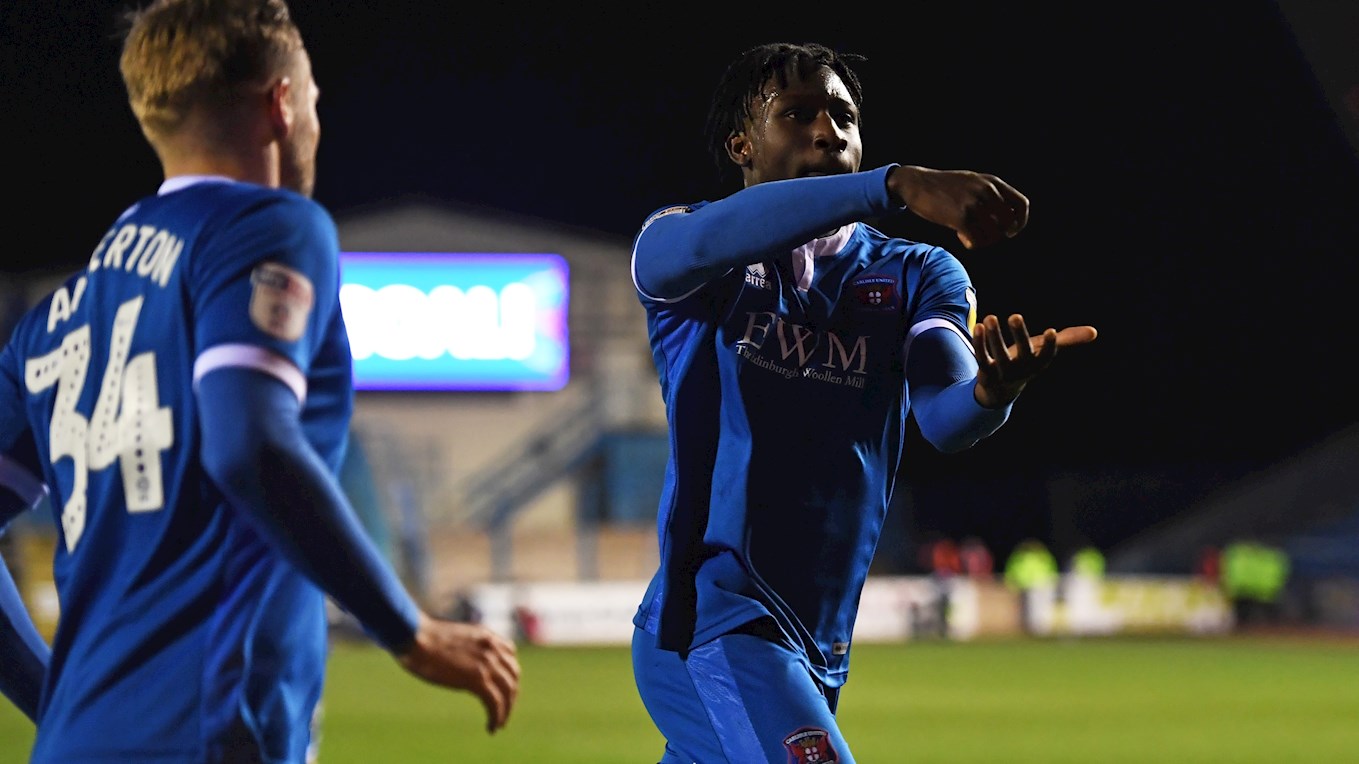 Complementary passes will be distributed to Onward Card holders for any home league games which are behind closed doors, but you can now stream live video of cup and away fixtures for just £10. 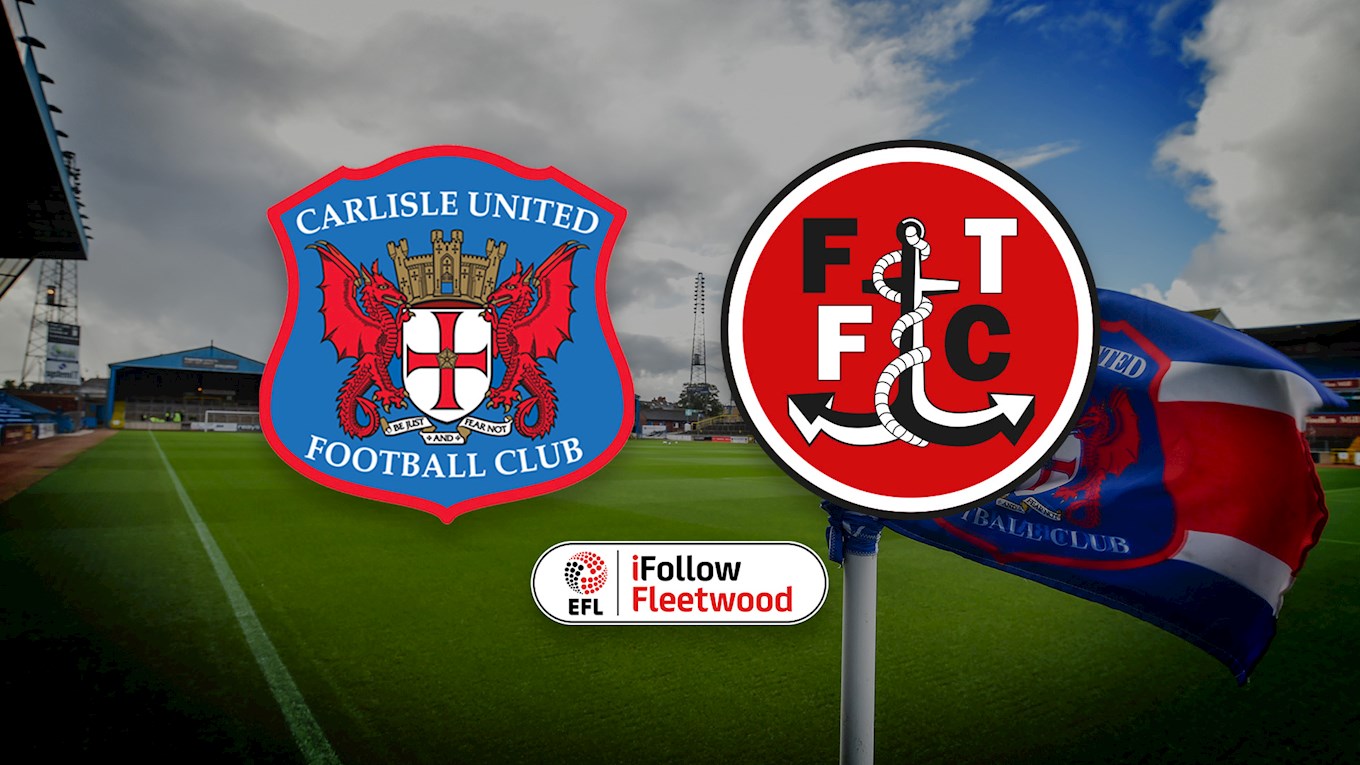 Sky Bet have priced Ched Evans as their most likely goal scorer for the Cod Army, pricing him at 7/2 to score first, whereas Gime Touré is 11/2 for the same bet.

To match the 4-2 score line from pre-season at Poolfoot Farm, Sky Bet have priced it at 40/1.

How about the 2-1 score line from the last time these two sides met in a competitive fixture back in 2017, which is 13/2