Fleetwood Town can announce that goalkeeper Jayson Leutwiler has signed a deal with the club.

The 31-year-old – who has represented the Canadian national team three times – joins the Cod Army after making almost 100 appearances at League One level, bringing his experiences from Shrewsbury Town and Blackburn Rovers with him.

The goalkeeper started his career at Swiss side Basel and gained valuable experience at Yverdon-Sport and Wohlen during that time. He then moved to England to Middlesbrough, before joining Shrewsbury Town in 2014 – where he would play over 140 over three years – earning promotion to League One in that time.

Leutwiler will wear the number 13 whilst at the Cod Army and will be available for Fleetwood’s Sky Bet League One opener against Burton Albion. 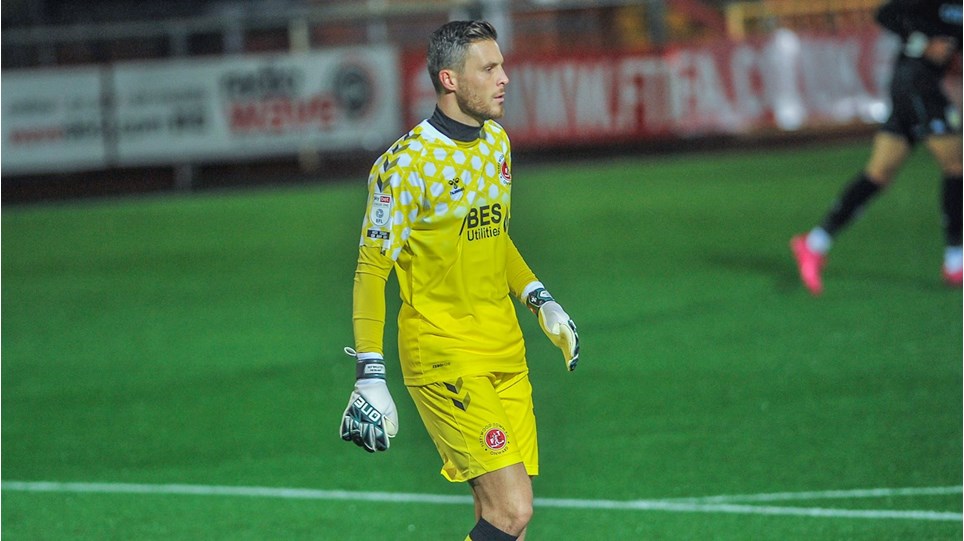 
Goalkeeper Jayson Leutwiler spoke to the press after making his debut in Fleetwood Town’s 3-0 win over Aston Villa in the EFL Trophy at Highbury Stadium.