Fleetwood Town’s Under 18s have brought up six new first year scholars who have joined Simon Wiles’ squad ahead of the 2020/21 season.

The Under 18s have had a packed pre-season, with their latest game being a 4-1 win over Huddersfield Town, with goals coming from Joe Collins, Sam Barrett and Enoch Takpe.

In this article, we will introduce all six of the new players: 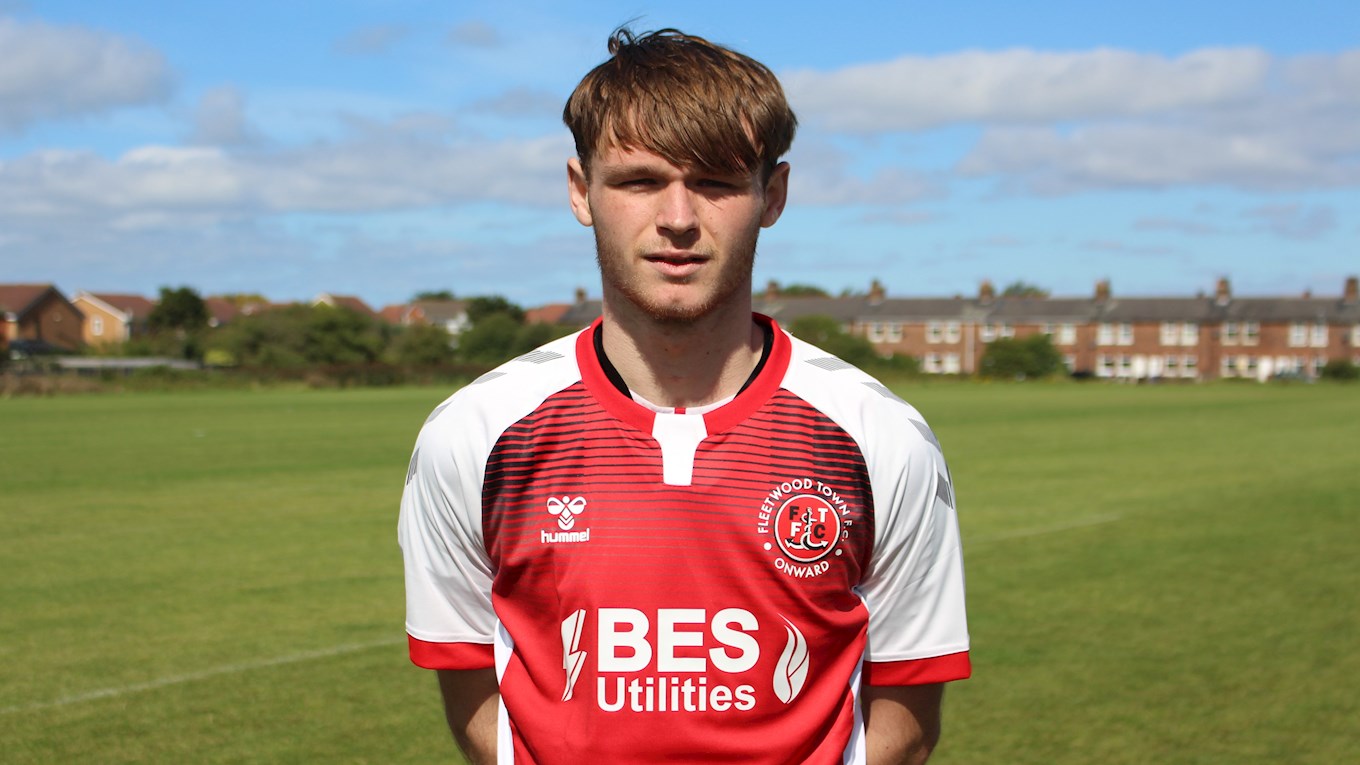 Covy Smith has been with the club since the academy was first set up and, at that time, was playing in Fleetwood Town’s Under 13s. The forward – who can play anywhere along the front three – has been scoring goals on a regular basis at academy level, and has already experienced football at the Under 18s level, as he made his first appearance after coming on as a substitute in the FA Youth Cup victory against Walsall last season. 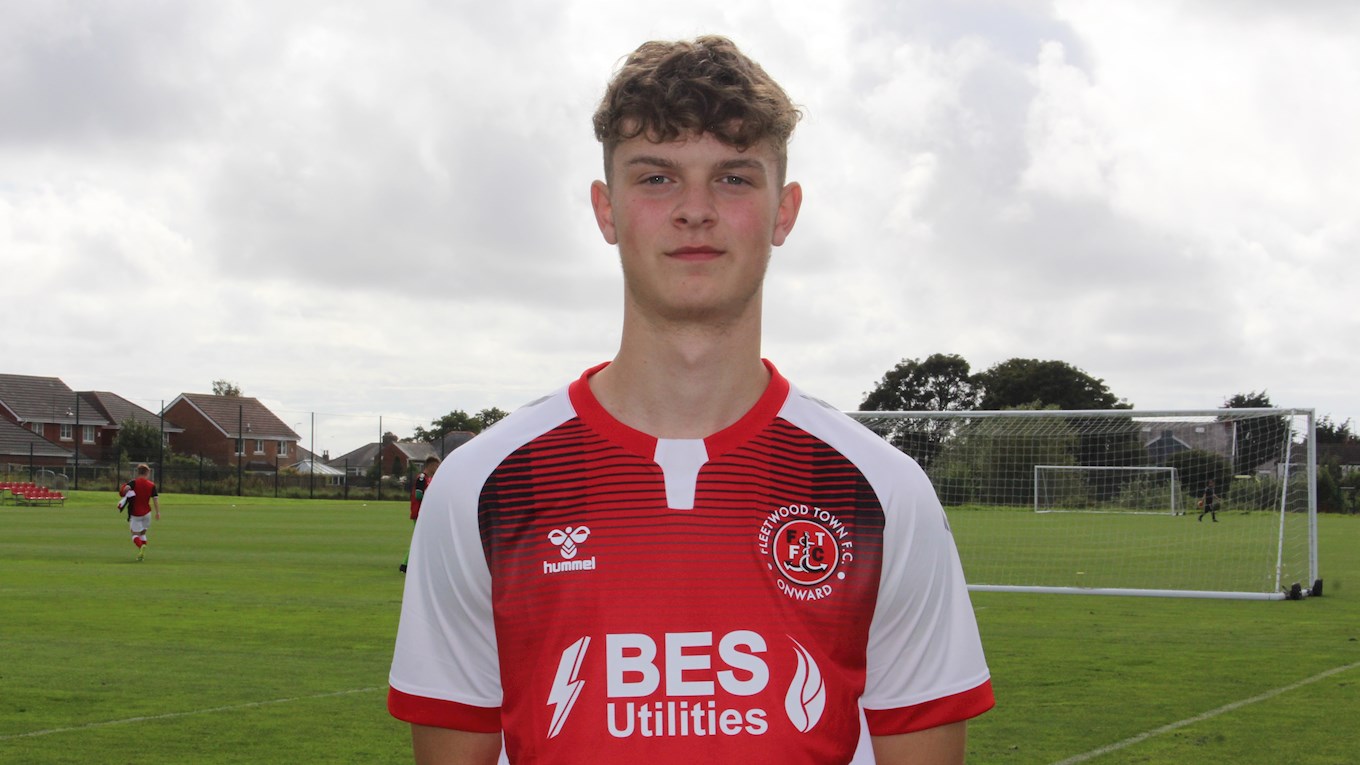 Harry Wilson is a central midfielder who has recently joined the Cod Army from Northern Irish club, Glentoran. He impressed with his high level of technical ability and showing a good understanding of the game. Wilson was snapped up from Northern Ireland’s international programme, Club NI, which is managed by Jim Magilton and Stephen Frail, who have previously trained up Dylan Boyle, Carl Johnston and Barry Baggley. 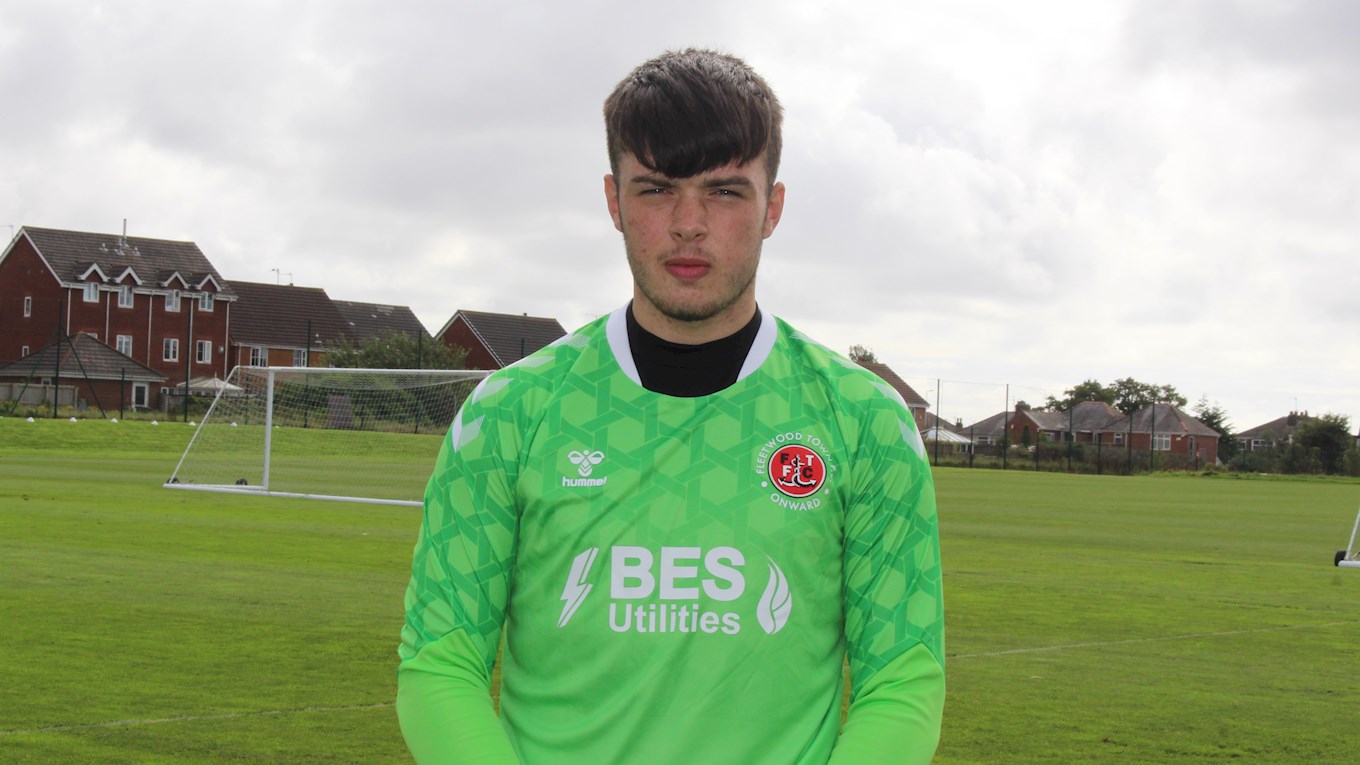 Towards the end of last season, goalkeeper Connor Eastham signed from Preston North End, after impressing academy goalkeeping coach, Matt Urwin. Eastham showed quality with his shot-stopping and distribution when he arrived at the club and will be looking to battle it out with current youth team goalkeeper Johnathon Borwick for the number one spot. 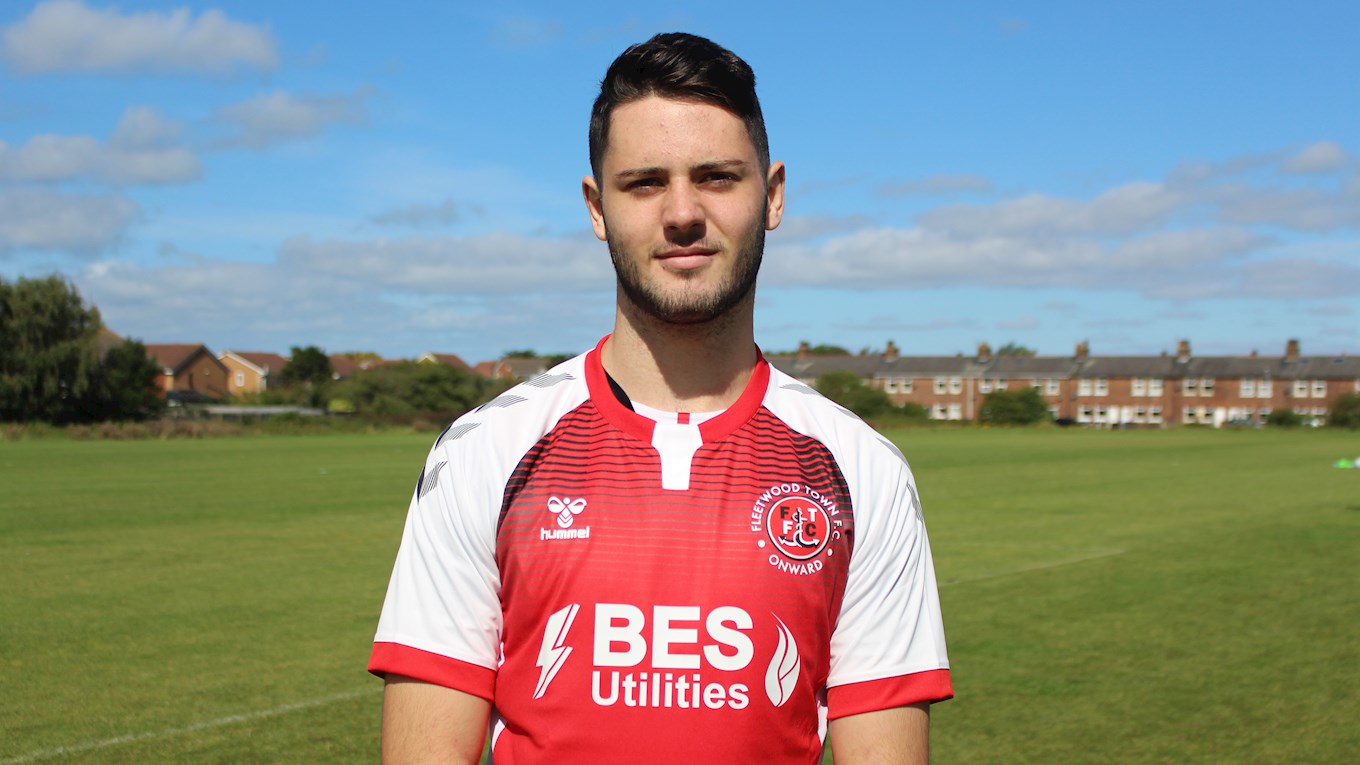 Thomas Hoyle signed for the club from Bury last year. He is a promising centre-back who is good in the air and played a key role for the under 16s last season. The defender won the player of the year award in the last campaign, after displaying an excellent attitude on and off the pitch. 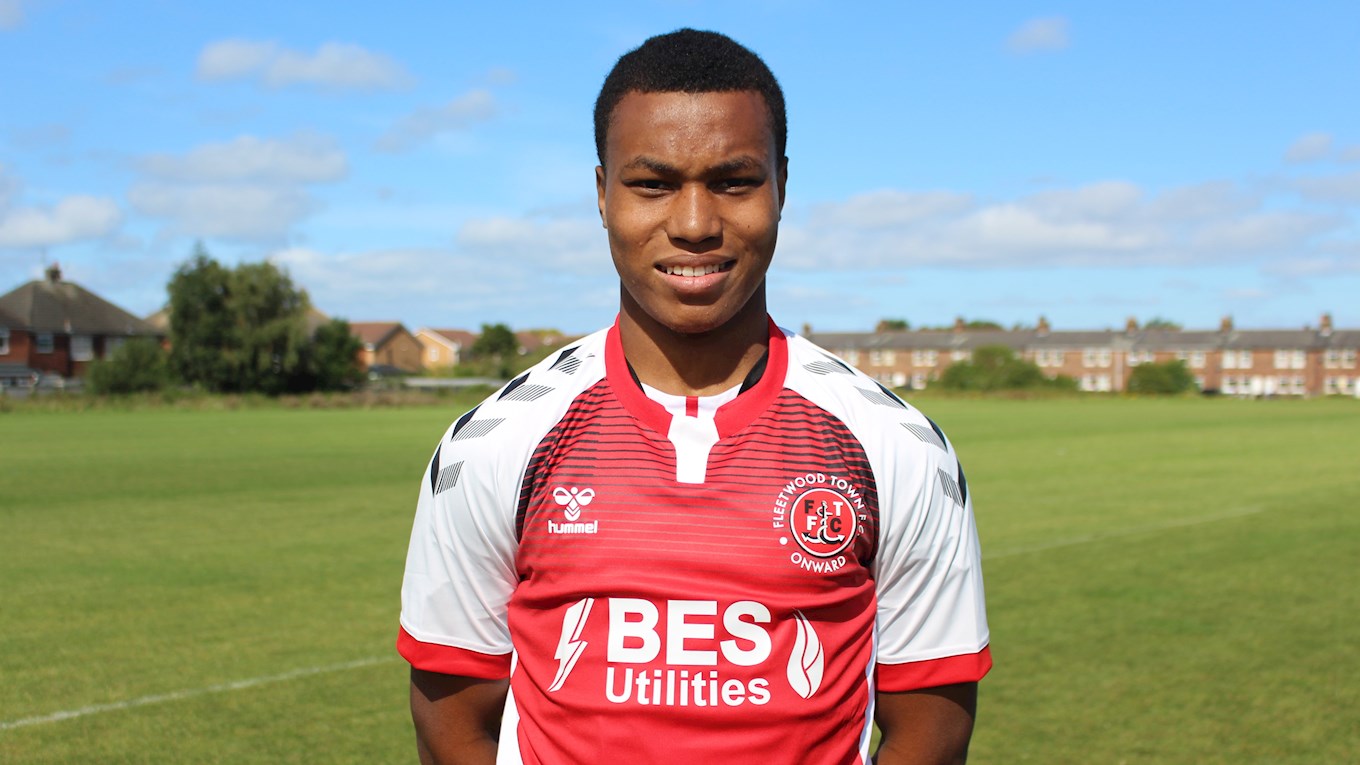 Donte Thompson-Prempeh can play as a wide forward or a central striker and has signed from the club from Premier League side Southampton. Thompson-Prempeh is a quick and technical player and chose Fleetwood as his destination despite a host of clubs vying for his signature. 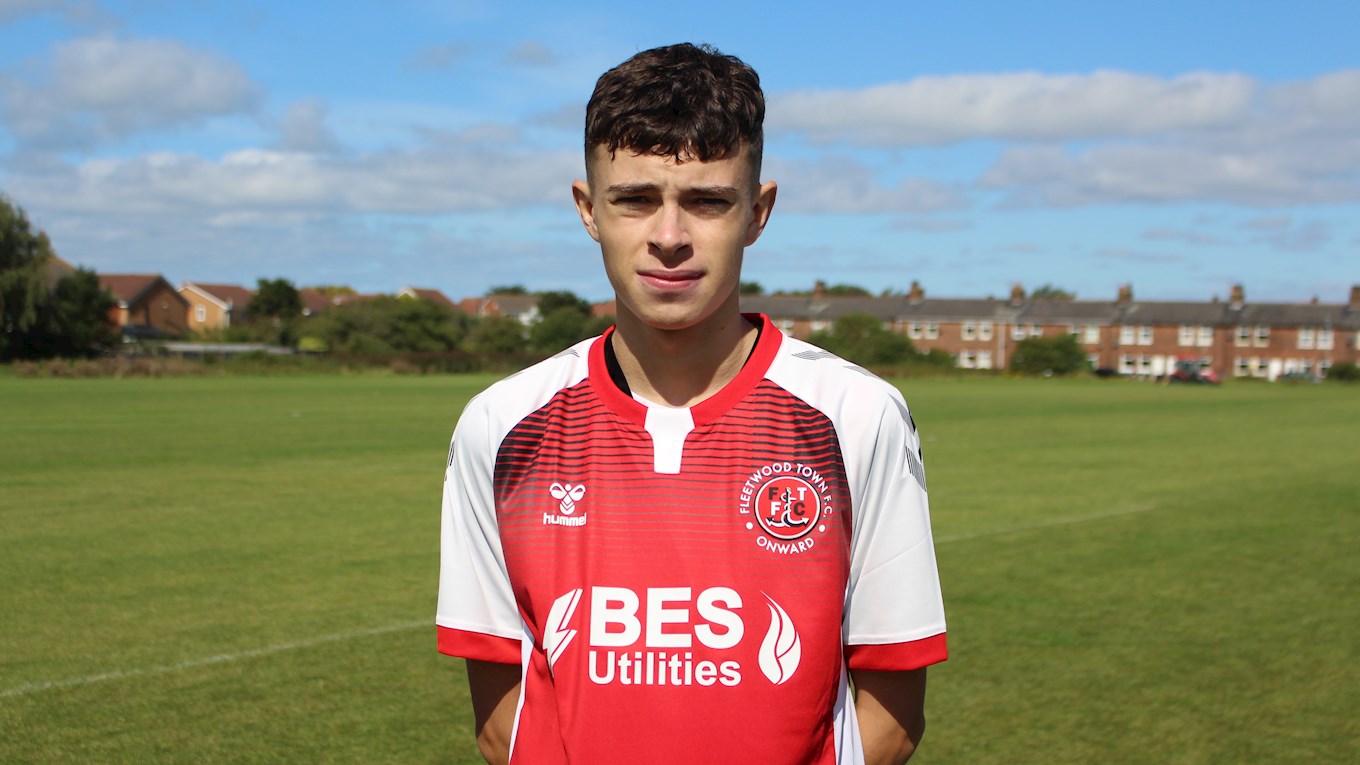 Matthew Fenton has joined the Cod Army from Premier League champions, Liverpool. He is an energetic midfielder with a strong work ethic and demonstrates a fantastic attitude on the training ground. Fenton has received an excellent grounding so far rising through both the Manchester United and Liverpool Academies before turning down a range of top clubs to sign for Fleetwood.