Fleetwood Town’s Former Players Association can confirm that their pre-planned October meeting at Poolfoot Farm has been cancelled, due to the latest government guidance.

They regret that, due to a recent Government announcement restricting group gatherings to no more than six people, plans to restart monthly meetings of our Former Players Association have been further delayed.

The planned October meeting will NOT now take place and we await further Government guidance before being able to announce a new planned restart date.

Association Vice Chairman Phil Brown said: “We’re extremely disappointed to announce this further delay to our planned restart but in addition to the need to comply fully with the latest Government guidelines, the health and wellbeing of our members is paramount.

“Hopefully it won’t be too long before we’re all back together sharing memories and anecdotes once again.” 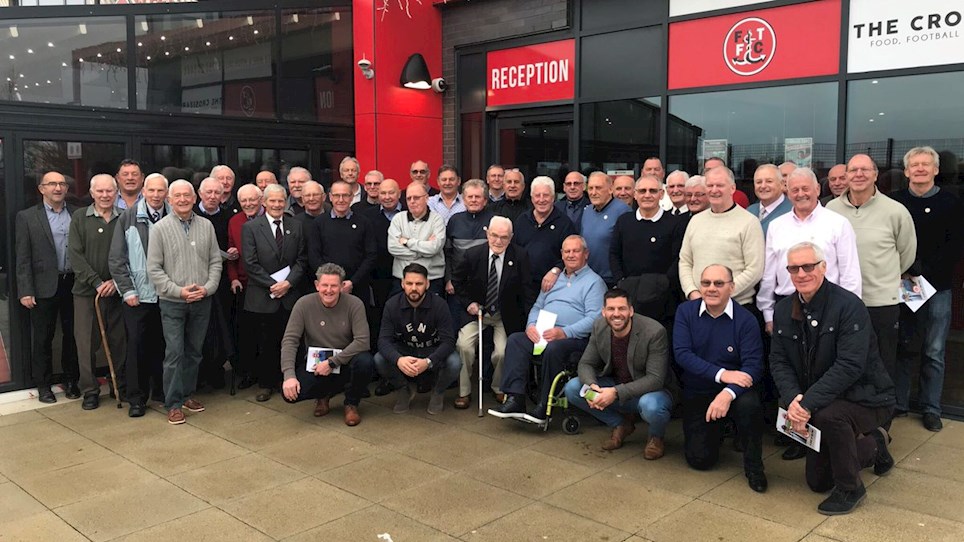 
Fleetwood Town’s Former Players Association (FPA) can confirm that they are expecting their monthly meetings to start again on Thursday 1 October at Poolfoot Farm. 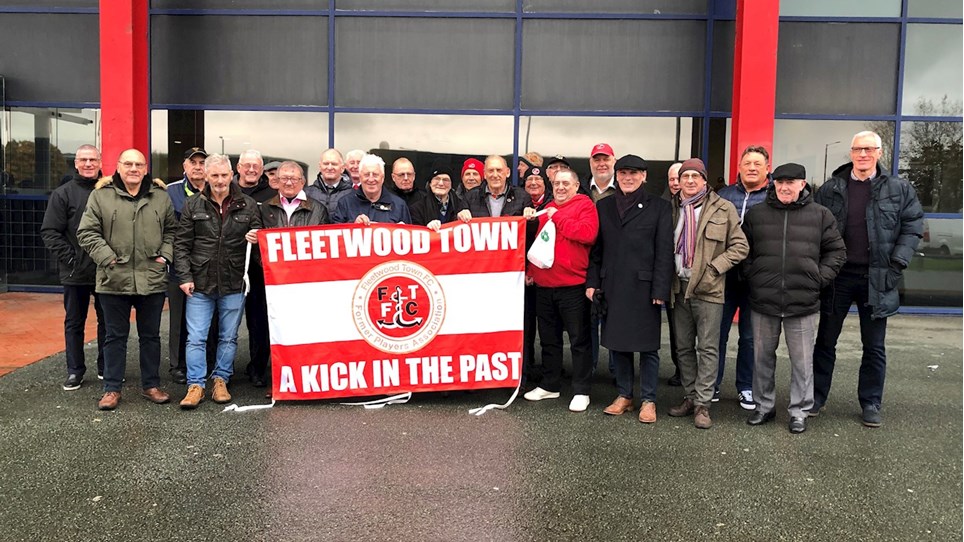 
Fleetwood Town’s Former Players Association (FPA) is hoping to restart monthly meetings at Poolfoot in September after the last one was held in March. 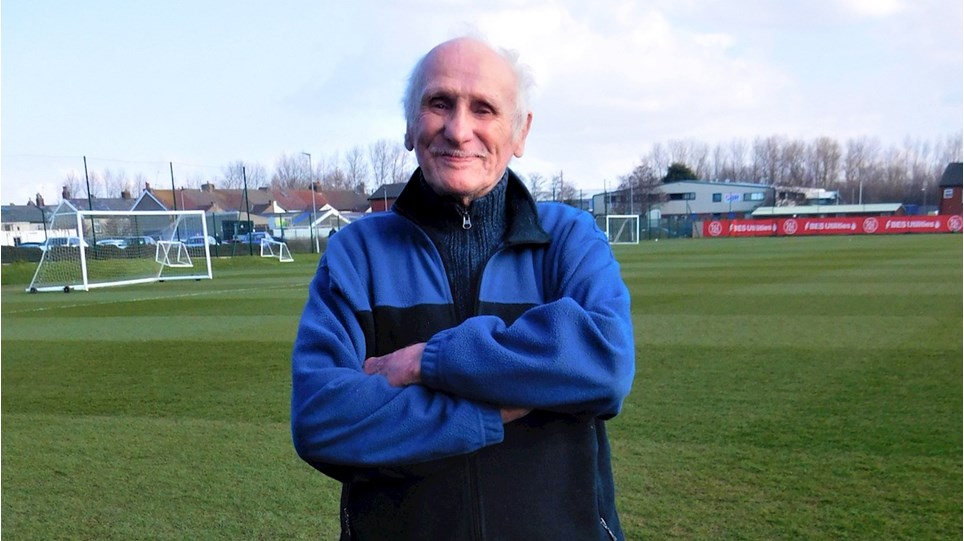 
Ronnie Bellwood is the senior statesman of the Fleetwood Town Former Players Association and will soon reach the magnificent milestone of his 90th birthday. 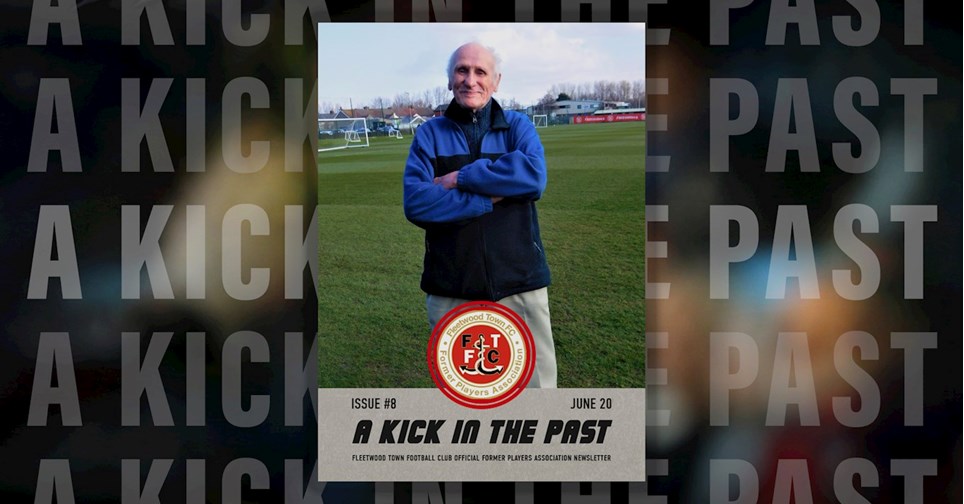 Read the latest issue of 'A Kick in the Past' newsletter


Even though our Former Players Association (FPA) aren’t able to meet, you can keep up with all the news from the group by reading the latest issue of their newsletter, A Kick in the Past.