Goalkeeper Alex Cairns spoke to the press after Fleetwood Town narrowly lost to AFC Wimbledon in a Sky Bet League One fixture at Highbury on Saturday.

Cairns – who made some pivotal saves during the game – saw the positives in the Cod Army’s performance against The Wombles and thinks that the side will only get better the more time they spend working on the fundamentals.

Here’s what Alex had to say in his post-match interview:

“I think we dominated large bit of the possession without really getting that chance that would have won us the game.

“On a whole, there’s a lot of positives to take from the game and there are some things we have to work on and we need to remember that it’s still only the start of the season – there’s still plenty of time to spend on the training ground and we will be better for it.

“It looked like it would be a 1-0 game, as they defended brilliantly – its just the fact that we didn’t take our chances. It was a sucker punch with their goal in the first half and that ended up being the deciding goal.

On the opportunities in the game…

“We’ve scored a lot of goals, and we have a lot of players who can score goals, but it’s just the fact that we didn’t score today.

“Teams are going to give us respect and sit off us and we can try and break them down. We’ve not broke them down today but in other games, we will break teams down.

“Unfortunately, we didn’t keep a clean sheet today, we’ve not got the goal we were looking for, but we can only move onto next week. 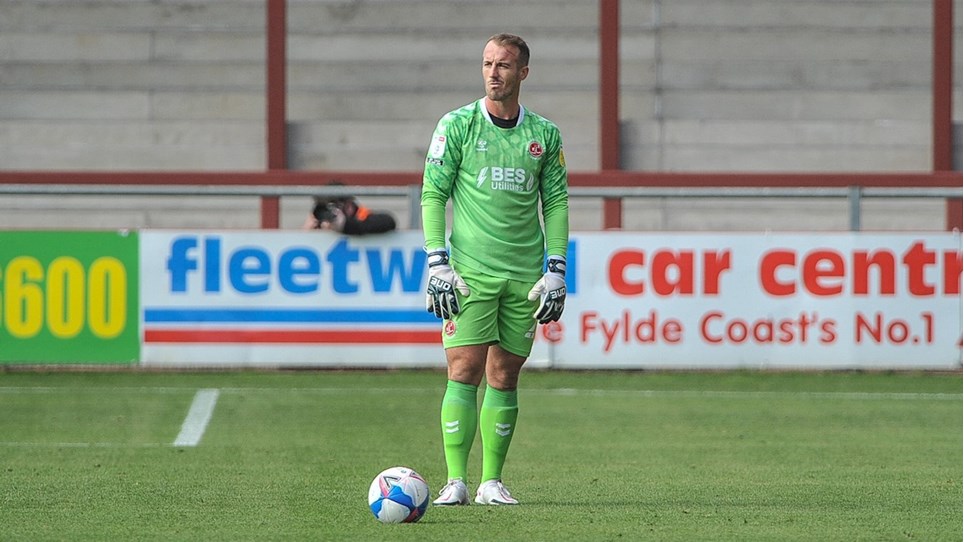 Alex Cairns ahead of Town's trip to Peterborough


Goalkeeper Alex Cairns sat down with the press at Poolfoot Farm on Thursday afternoon ahead of Fleetwood Town’s Sky Bet League One clash against Peterborough United. 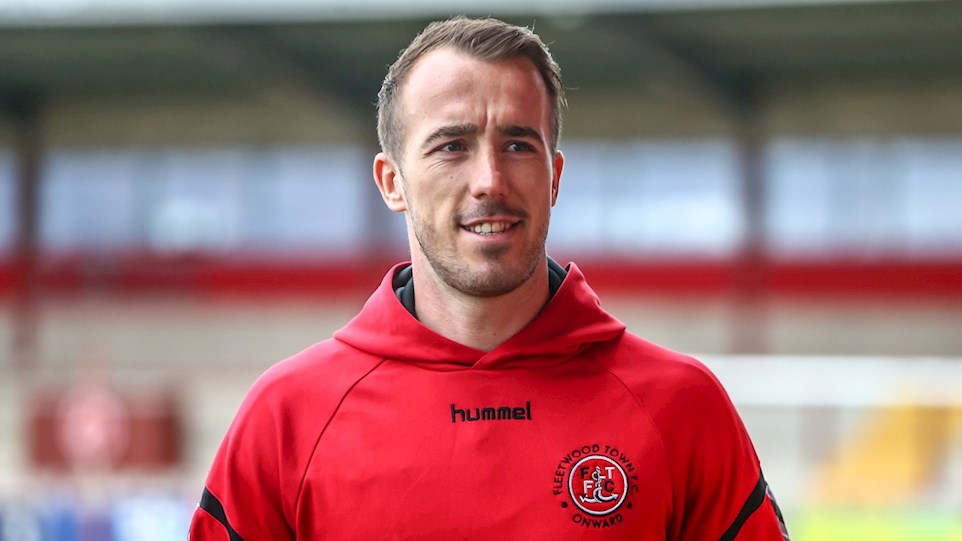 
Goalkeeper Alex Cairns spoke to the press ahead of Fleetwood Town's trip to Yorkshire to face Barnsley on Saturday, 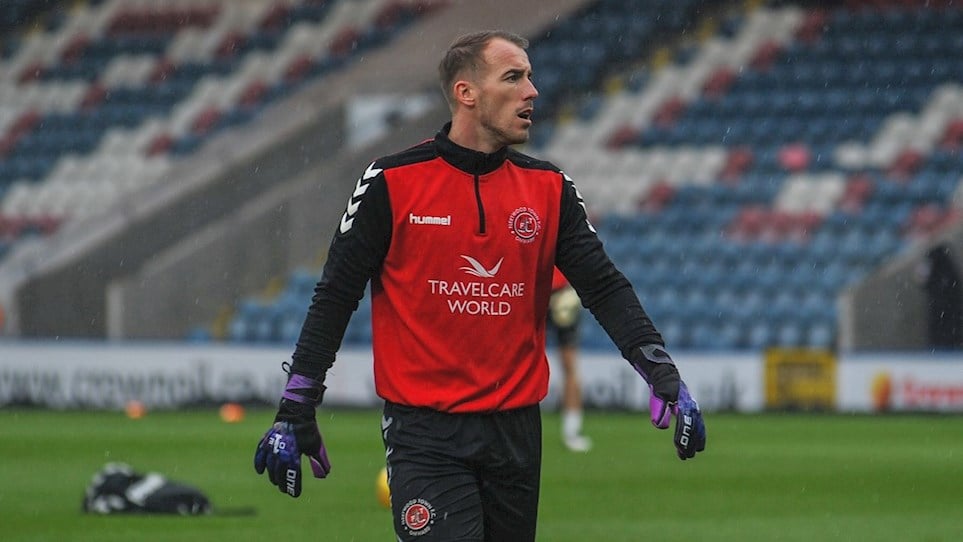 
Goalkeeper Alex Cairns spoke to the press ahead of what could be his 100th EFL appearance for Town this Saturday against Bradford City. 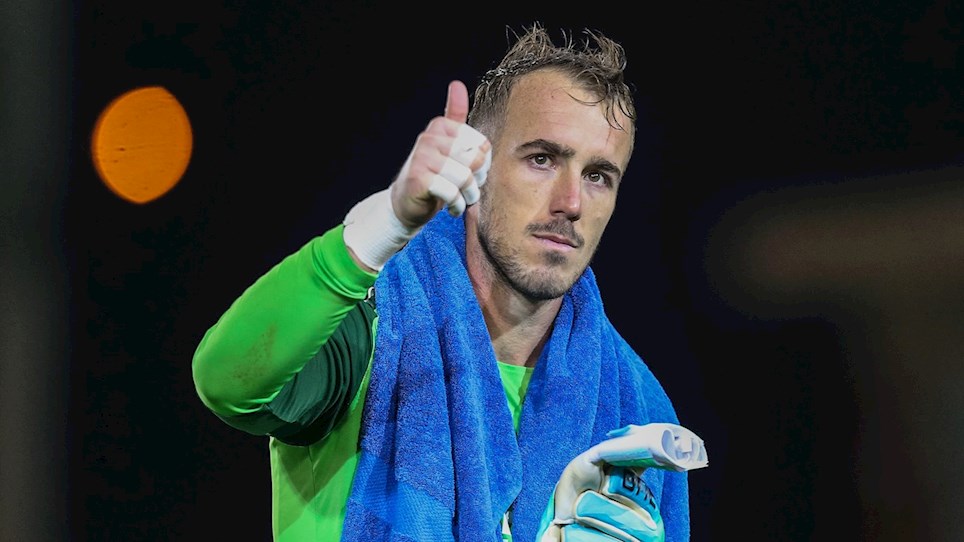 
Goalkeeper Alex Cairns spoke to the press ahead of this weekend's Emirates FA Cup first round clash against Alfreton Town.