Head coach Joey Barton spoke to the club after his side came back to beat Wigan Athletic 3-2 in the first round of the Carabao Cup at Highbury on Saturday.

Fleetwood went down early on in the game through a Joe Garner brace, but fought back and in the 77th minute, completed the comeback through a Ched Evans header.

Here's what Joey had to say.

"I'm delighted to win any game. We want to start the season well at home and it's important you establish yourselves early on in the campaign.

“Both on Tuesday night away and here today, we've managed to score three goals and progress in both cup competitions which should breed confidence going into Burton next Saturday.

“We've got a lot of talented individuals who are all capable of really good performances but when they start to gel as a cohesive unit that's when clubs like ourselves can really punch above their weight and start to really surprise a few teams.”

“We know from the impact he's had in his previous two seasons here just what an important player he is for us.

“I thought he was a little unlucky not to get more today I thought he did superbly and lead the line extremely well when he came on.

“I don't think he's done a full pre-season for a long period of time so we've had to manage his body to get him in the shape needed for him to have the impact he's had today.”

“I thought he showed glimpses of the quality he has when he came on. We're delighted to have him with us, and we can now work him back towards the top level performances we know he's capable of producing.

“Even today, as I said, you've seen glimpse of what he can do, he's someone that the Cod Army will be delighted to see play here.

“If he can get those relationship formulated again with Paul Coutts and Ched Evans from their Sheffield United days with players like Callum Camps and Glenn Whelan behind them, I think we can be really on the periphery of playing some really good attacking football this season.” 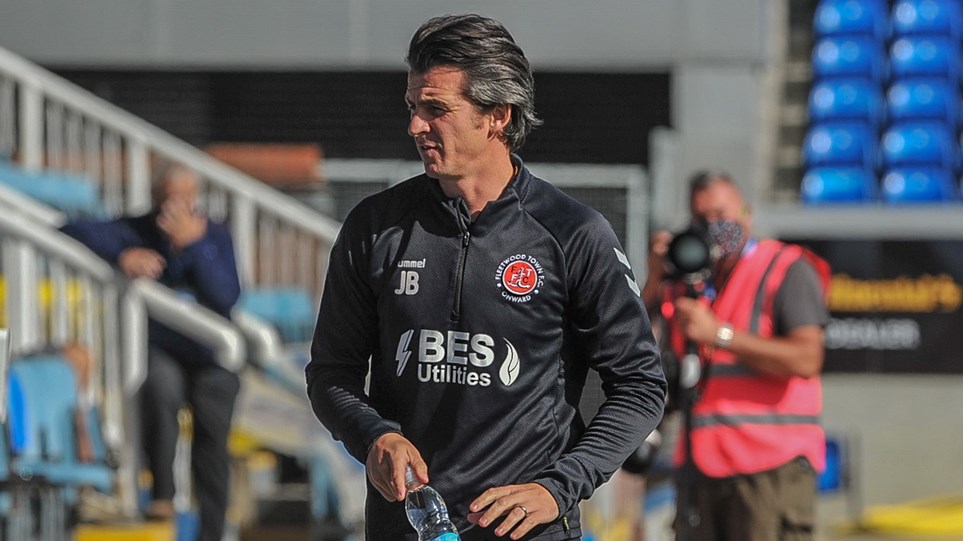 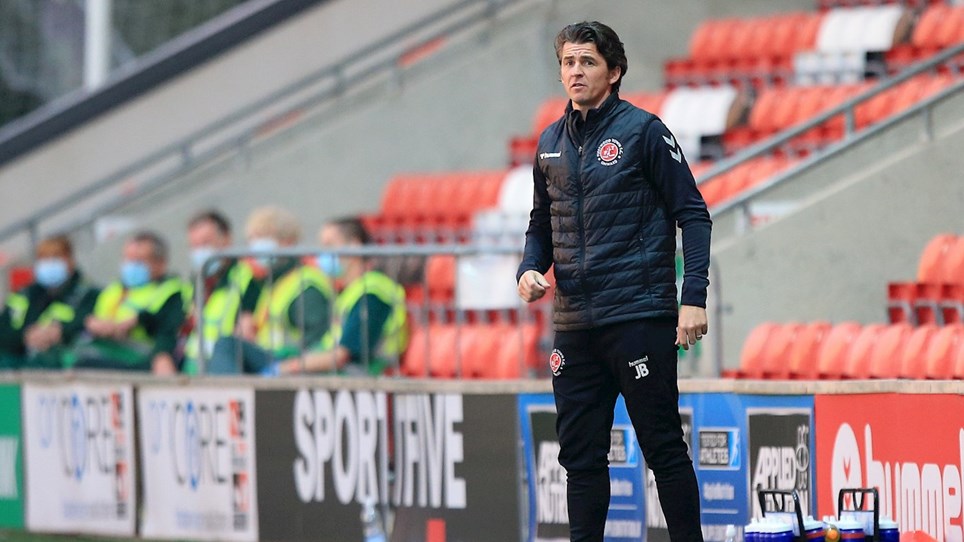 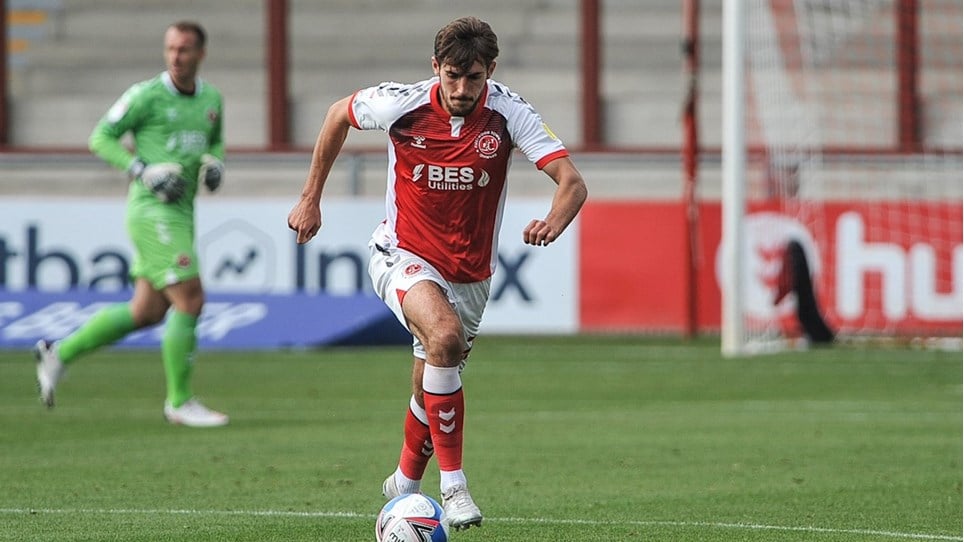