Fleetwood Town are set to travel to Priestfield Stadium to face Gillingham on Saturday afternoon for another Sky Bet League One clash.

The Cod Army have faced The Gills 13 times in competitive fixtures, with Fleetwood winning five of them, Gillingham winning four, and the two sides sharing the points on four other occasions.

The last time these sides met, it ended in a 1-1 draw at Highbury Stadium in December 2019 as both sides battled it out in blustery conditions on the Fylde Coast.

Paddy Madden netted from a Josh Morris’ cross to break the deadlock just before the hour mark, with former Town loanee, Alex Jakubiak netting to set up a nervy ending to the match.

Despite chances for both teams towards the end, neither side could take them, and the points were shared.

One memorable fixture against Gillingham would have to be the 3-2 win back in April 2017 at Priestfield Stadium.

Fleetwood came back from behind twice in the five-goal thriller, with three second-half goals from Ash Hunter, David Ball and Kyle Dempsey earned the Cod Army the win on the day.

The last attack of the game saw Dempsey score the winner, as Hunter broke into the box before playing a low ball towards Dempsey who struck first time to complete the comeback late on. 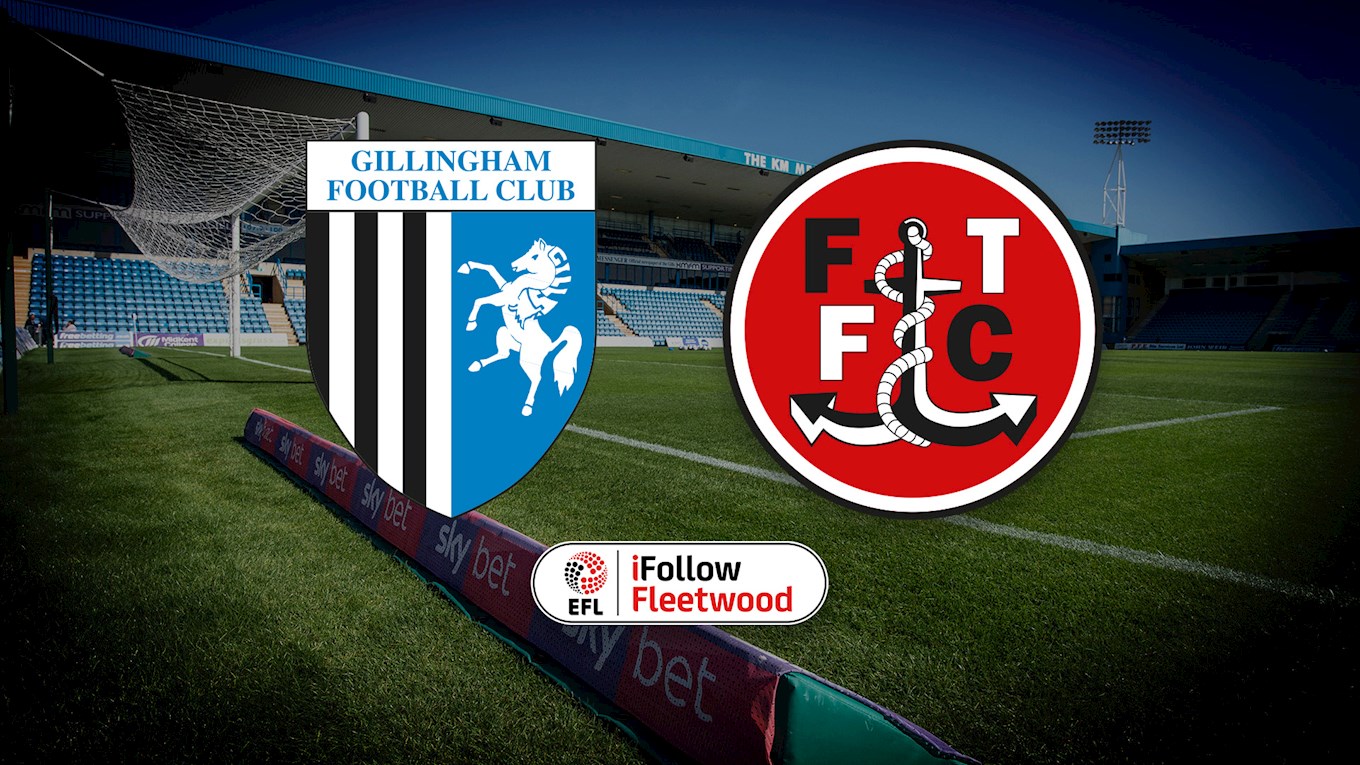