Charlie Mulgrew makes his first full debut for Fleetwood Town as he comes into the backline. Callum Connolly also starts on his second debut for the club after signing on deadline day.

Jayson Leutwiler keeps his place between the sticks after a clean sheet against Lincoln City last time out.

Here’s how the Cod Army line up: 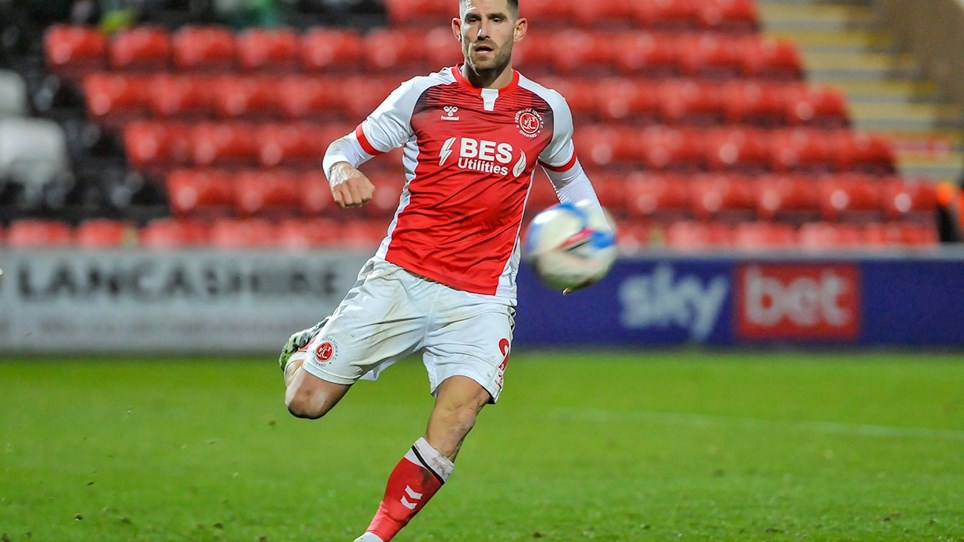 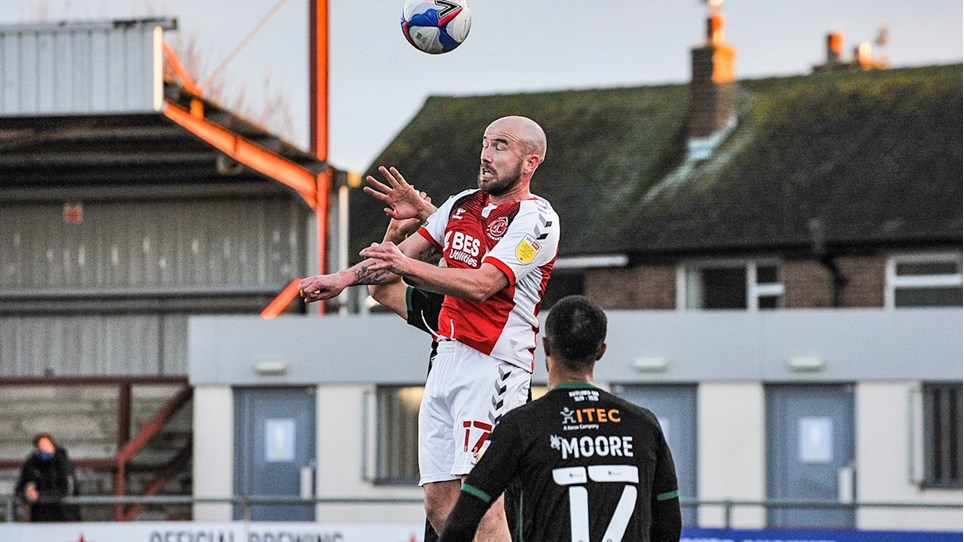 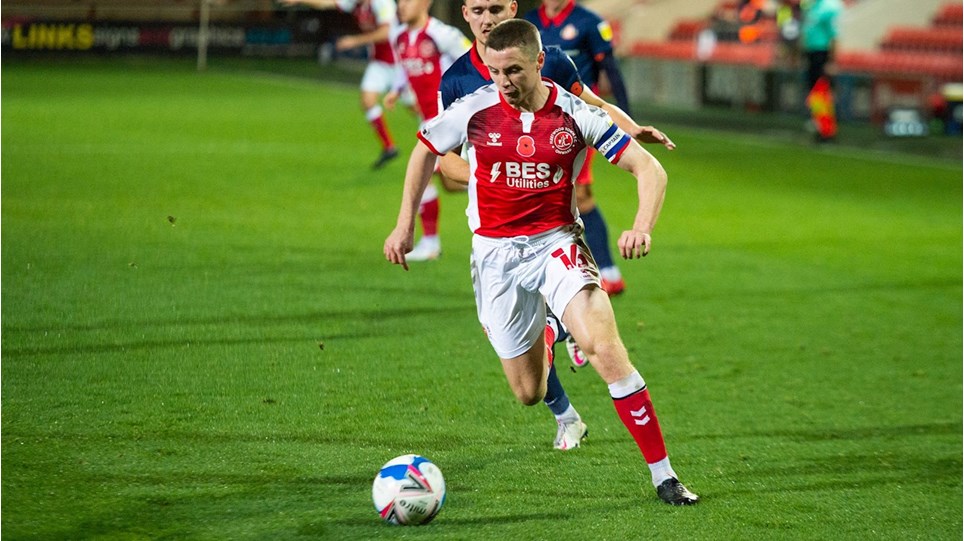 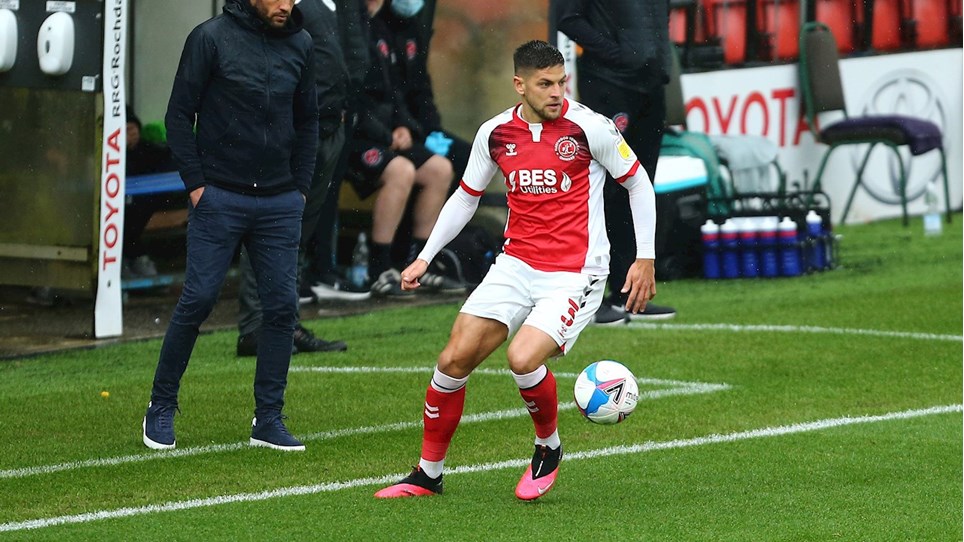 
Head coach Joey Barton has named his side ahead of Fleetwood Town's Emirates FA Cup first round tie against Hull City at the KCOM Stadium. 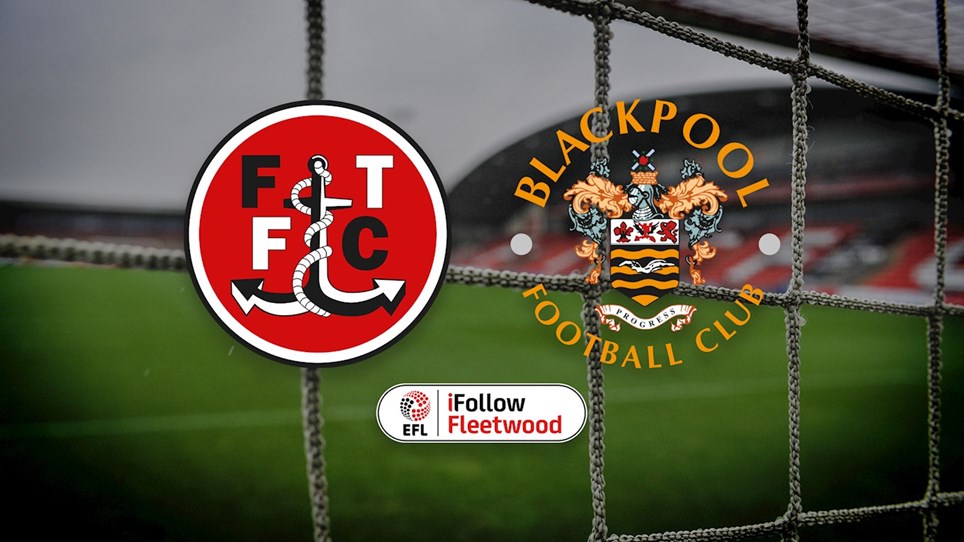 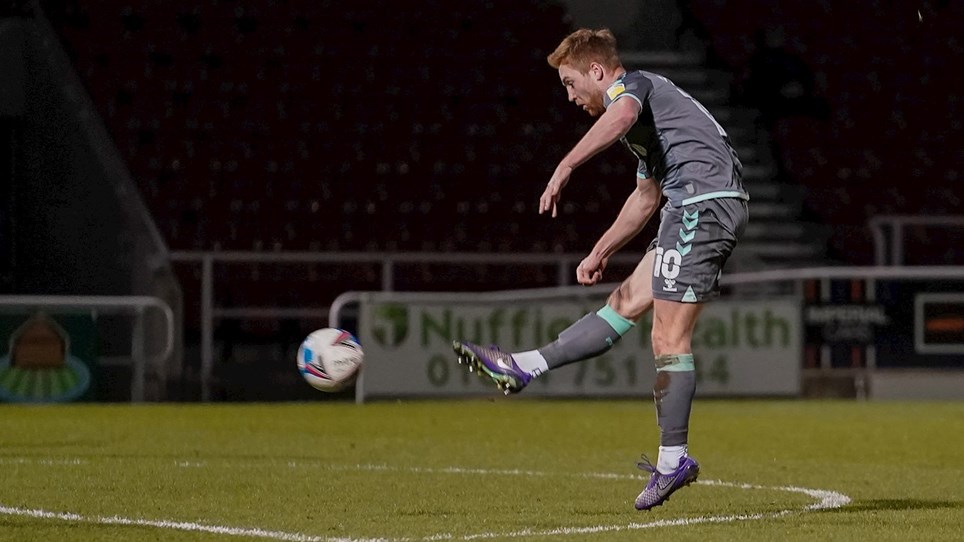 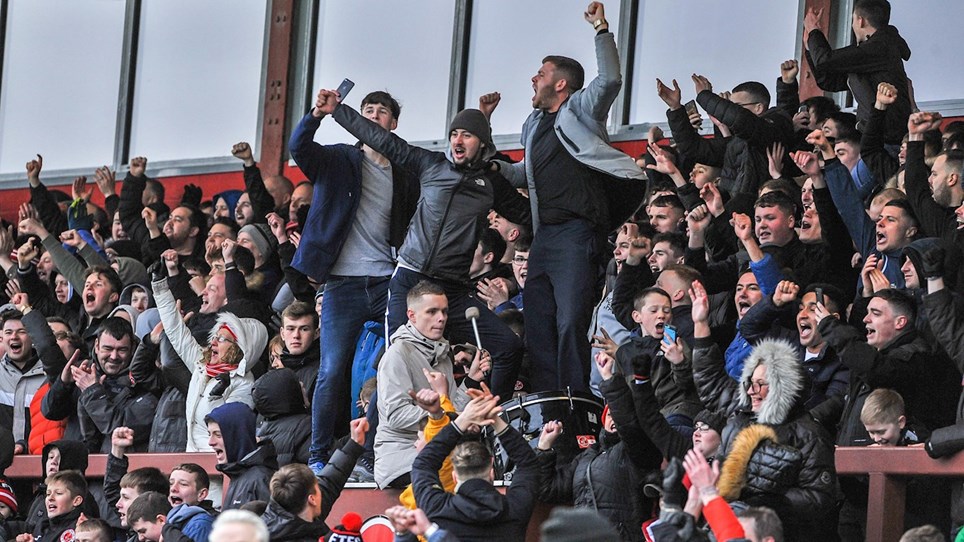 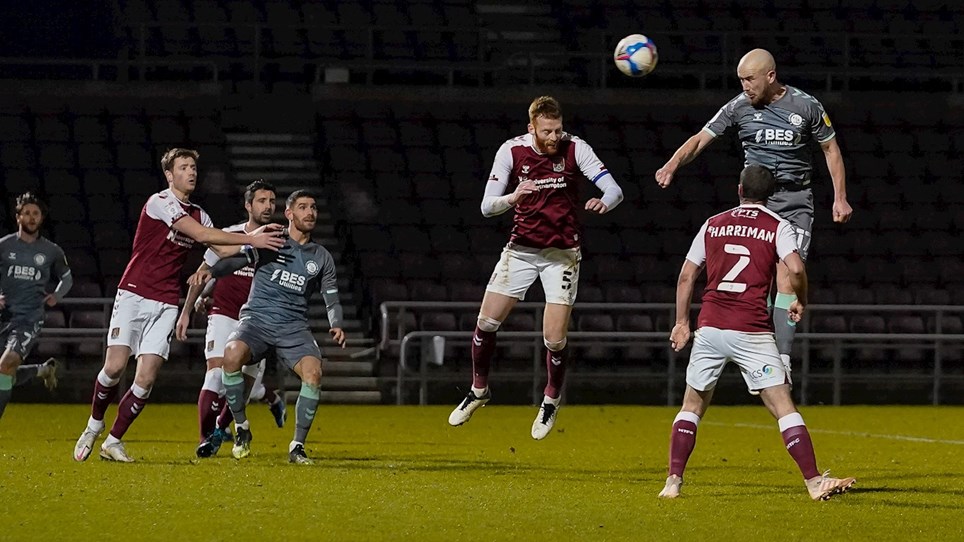